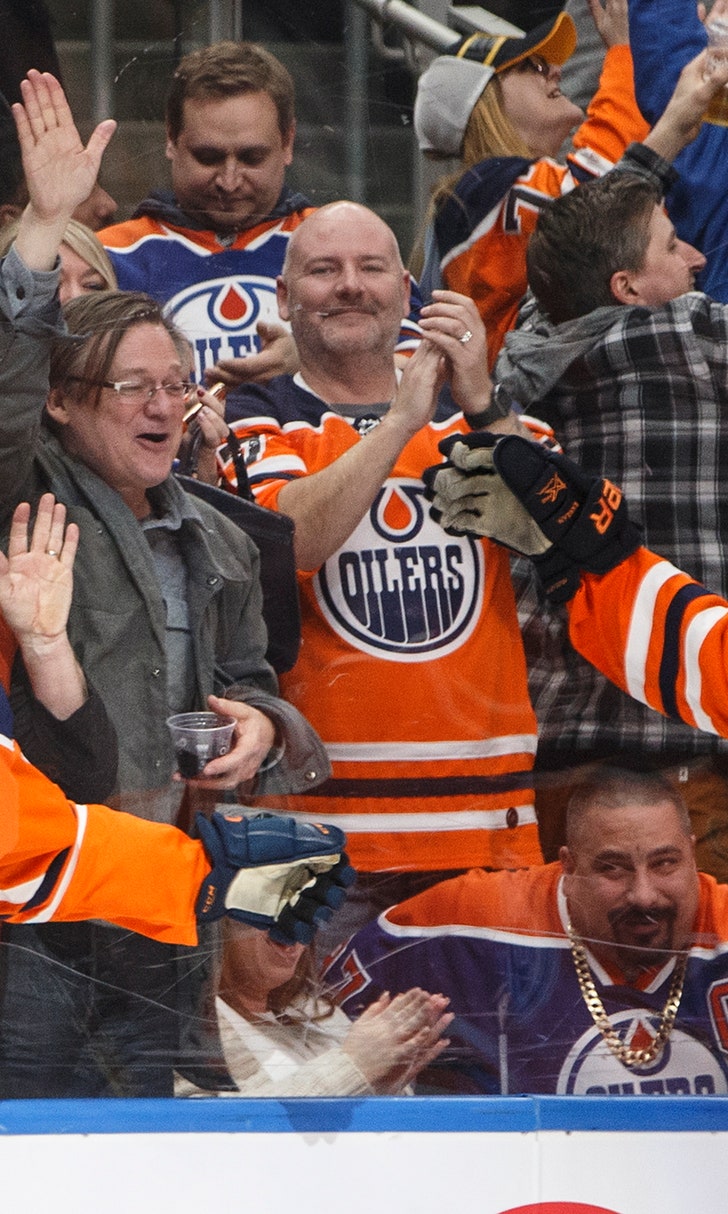 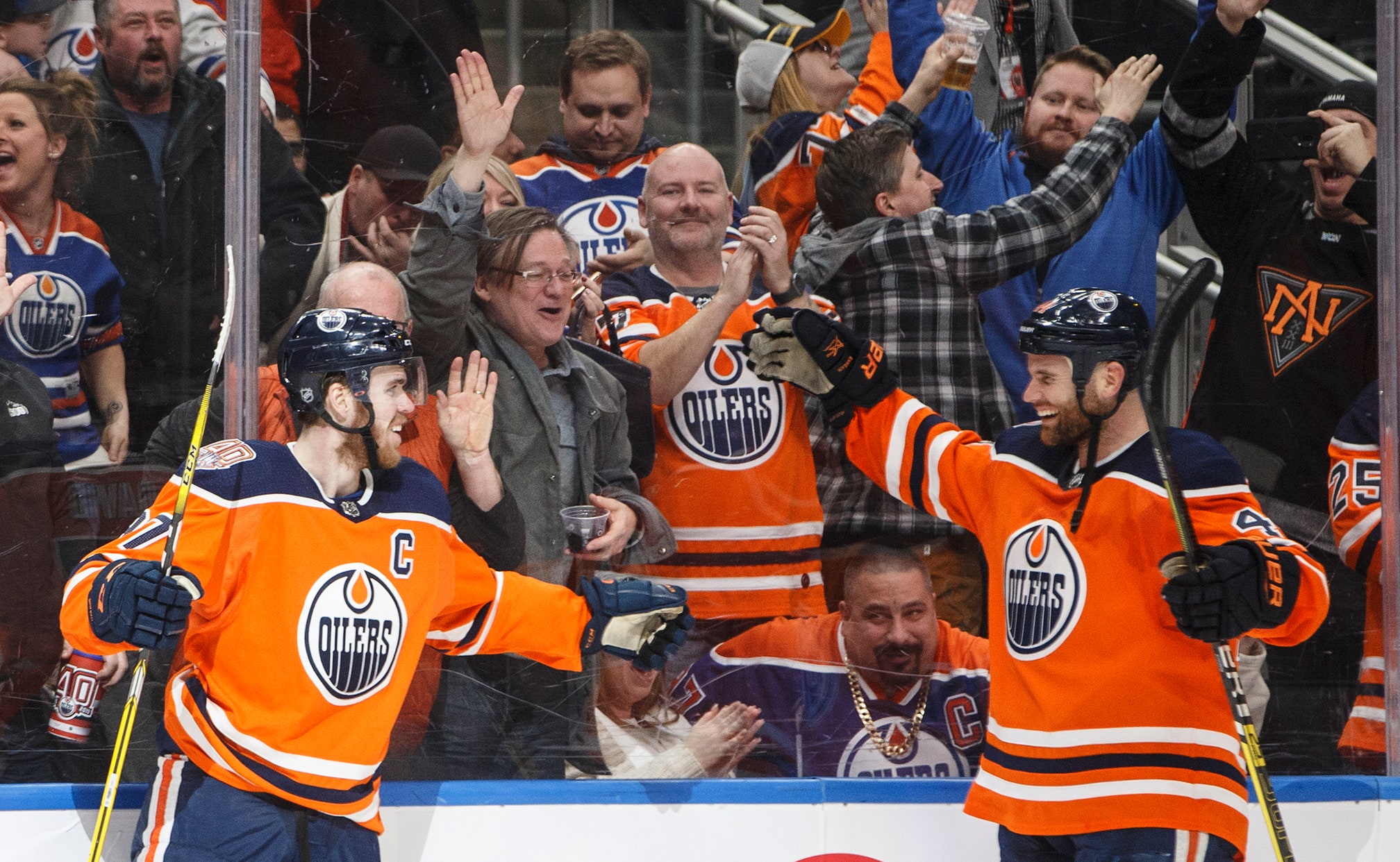 NEW YORK (AP) — Edmonton Oilers All-Star Connor McDavid has been suspended two games for an illegal check to the head of the New York Islanders' Nick Leddy during Edmonton's 4-3 win on Thursday night.

The league announced the suspension on Friday. McDavid was given a minor penalty for the hit, which occurred late in the first period. He later scored the game-winner in overtime.

McDavid said the hit, which occurred after Leddy bobbled the puck as he chipped it into the Oilers zone, was not intentional. McDavid stepped in front of Leddy as he tried to play the pick and hit the Islanders defenseman in the head with his shoulder.

"Obviously it was not a great check, not what I was trying to do. I was just trying to finish my check," McDavid said after the game. "He stopped a little bit earlier than I thought and I maybe clipped him a little too high. That was obviously not the intent at all."

"We strongly disagree with the decision, and it is difficult to accept for our team, and most important our fans, at this critical point in our season," Nicholson said in a statement.

McDavid will forfeit $134,409 in salary while he is suspended.

The 22-year-old McDavid, the league MVP in 2016-17 and a three-time All-Star, ranks third in the NHL with 85 points (32 goals, 53 assists) this season. He will miss games against the Anaheim Ducks and Nashville Predators.