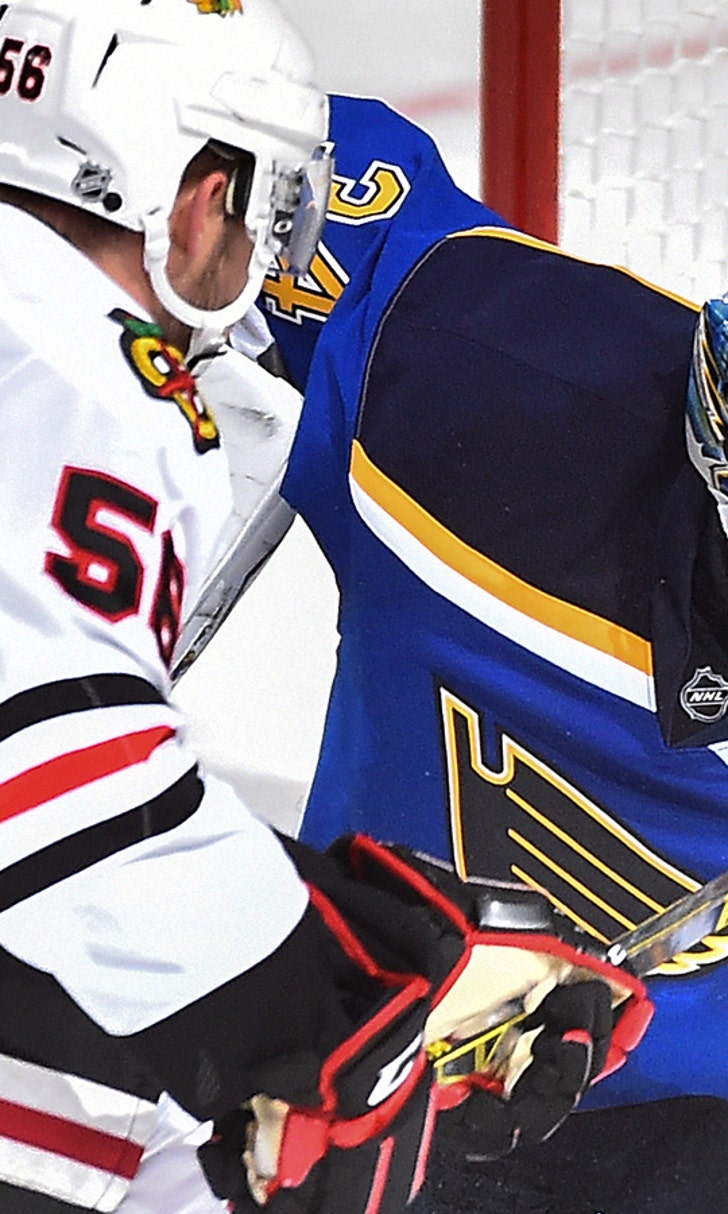 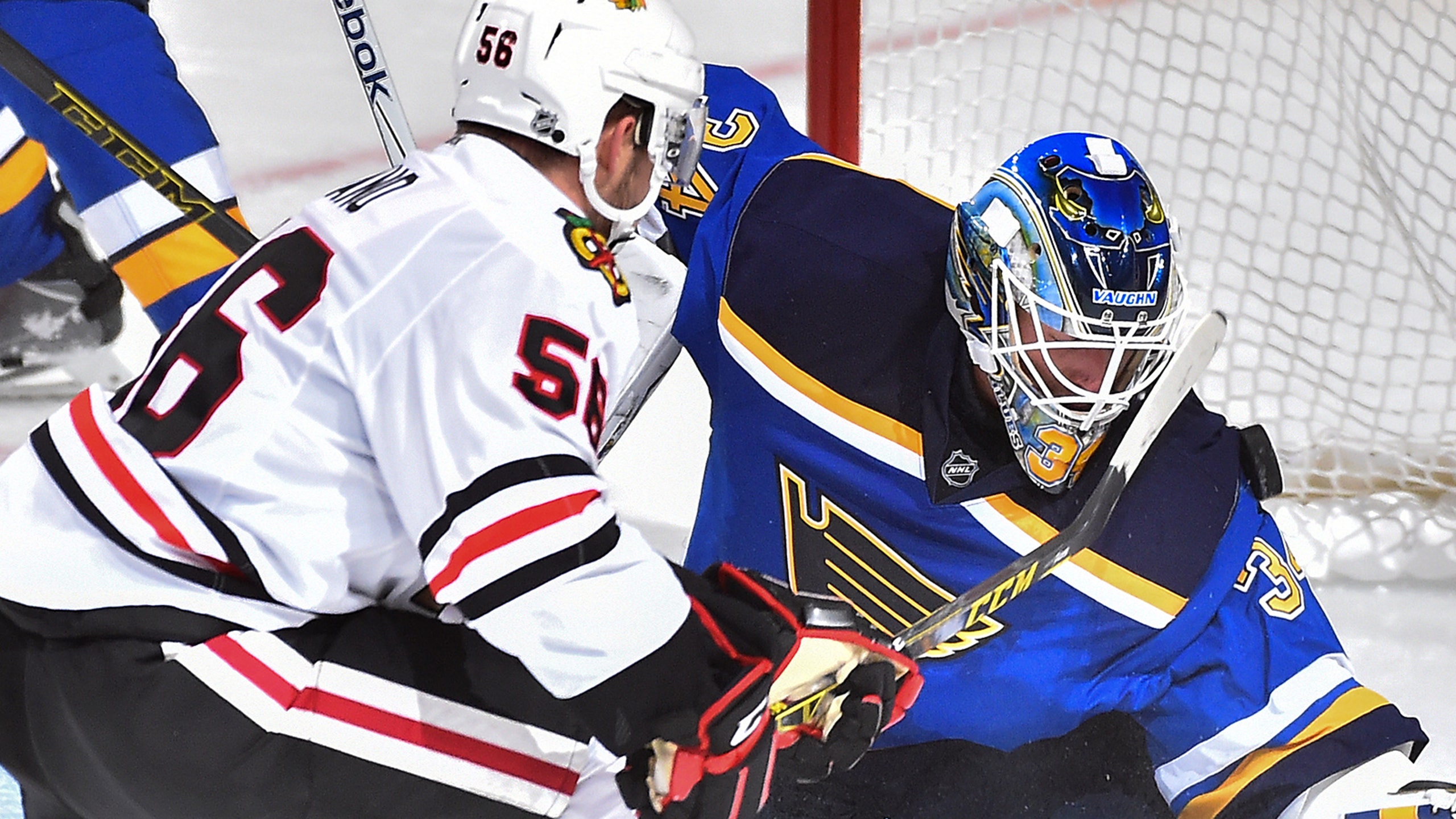 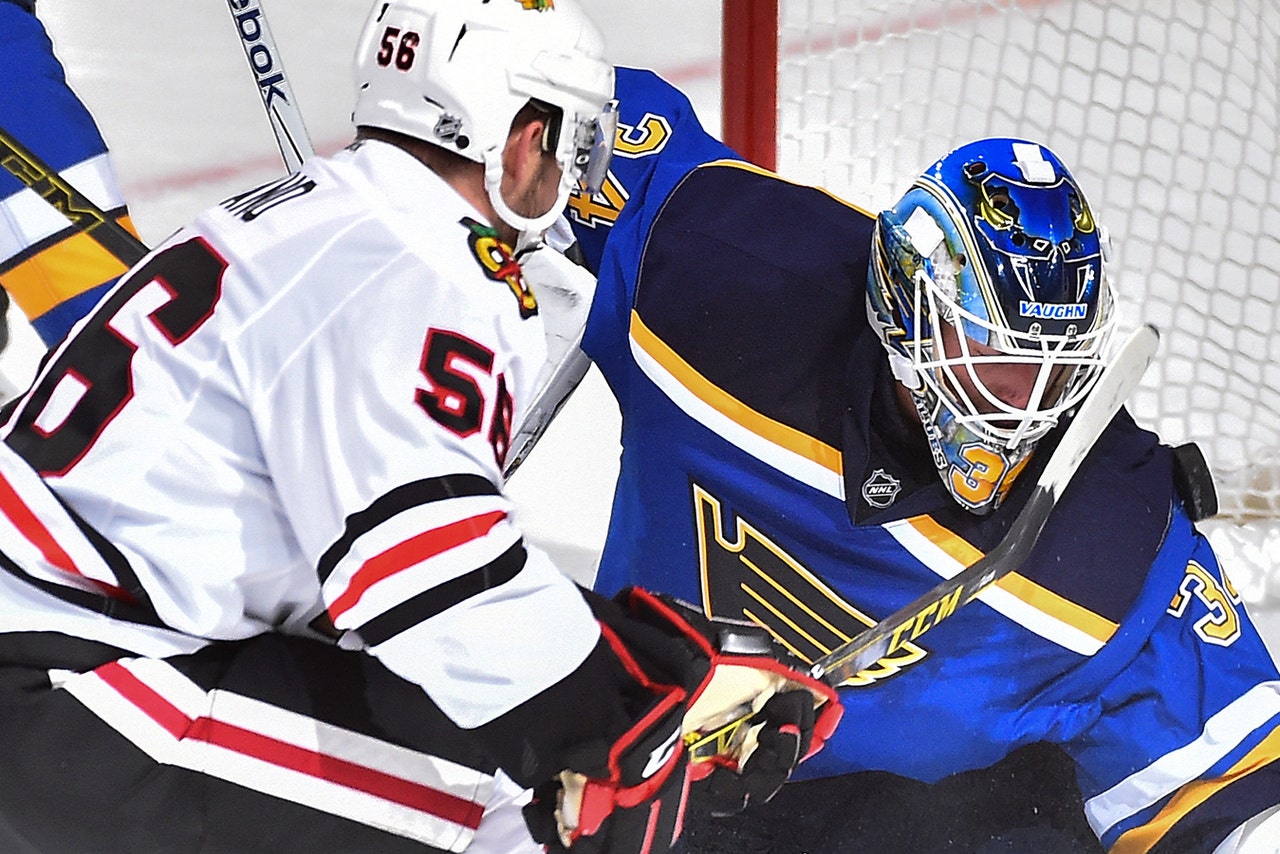 Chicago Blackhawks forward Marko Dano may be on the verge of seeing another run with the team's top line.

Dano skated with captain Jonathan Toews and veteran Marian Hossa during Friday's practice. The 20-year-old Austrian also joined the pair as part of the "Lottery line" during preseason before ultimately being demoted to Rockford of the American Hockey League.

Marko Dano on the top line with Toews and Hossa. #Blackhawks

Dano, who may get that chance once again in Saturday's game versus the Central Division-rival St. Louis Blues, scored a goal in five games with the Blackhawks this season. The 27th overall pick of the 2013 draft, Dano scored eight goals and set up 13 others in 35 contests during his rookie season with the Columbus Blue Jackets.