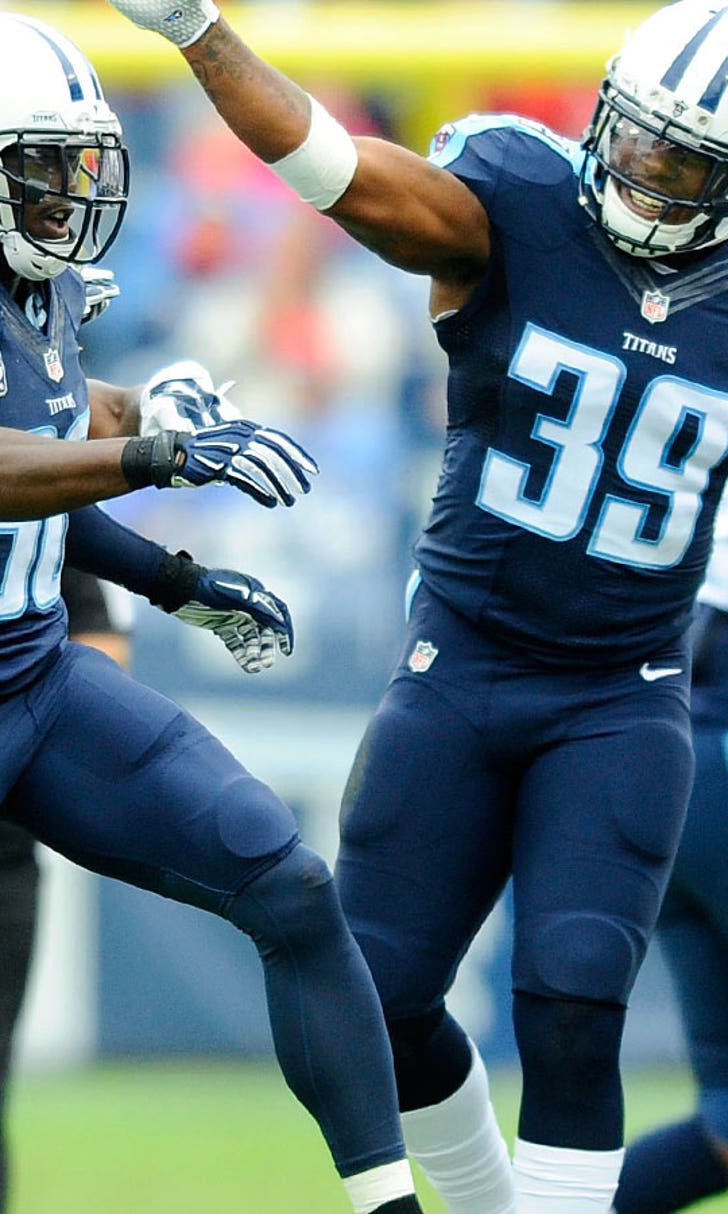 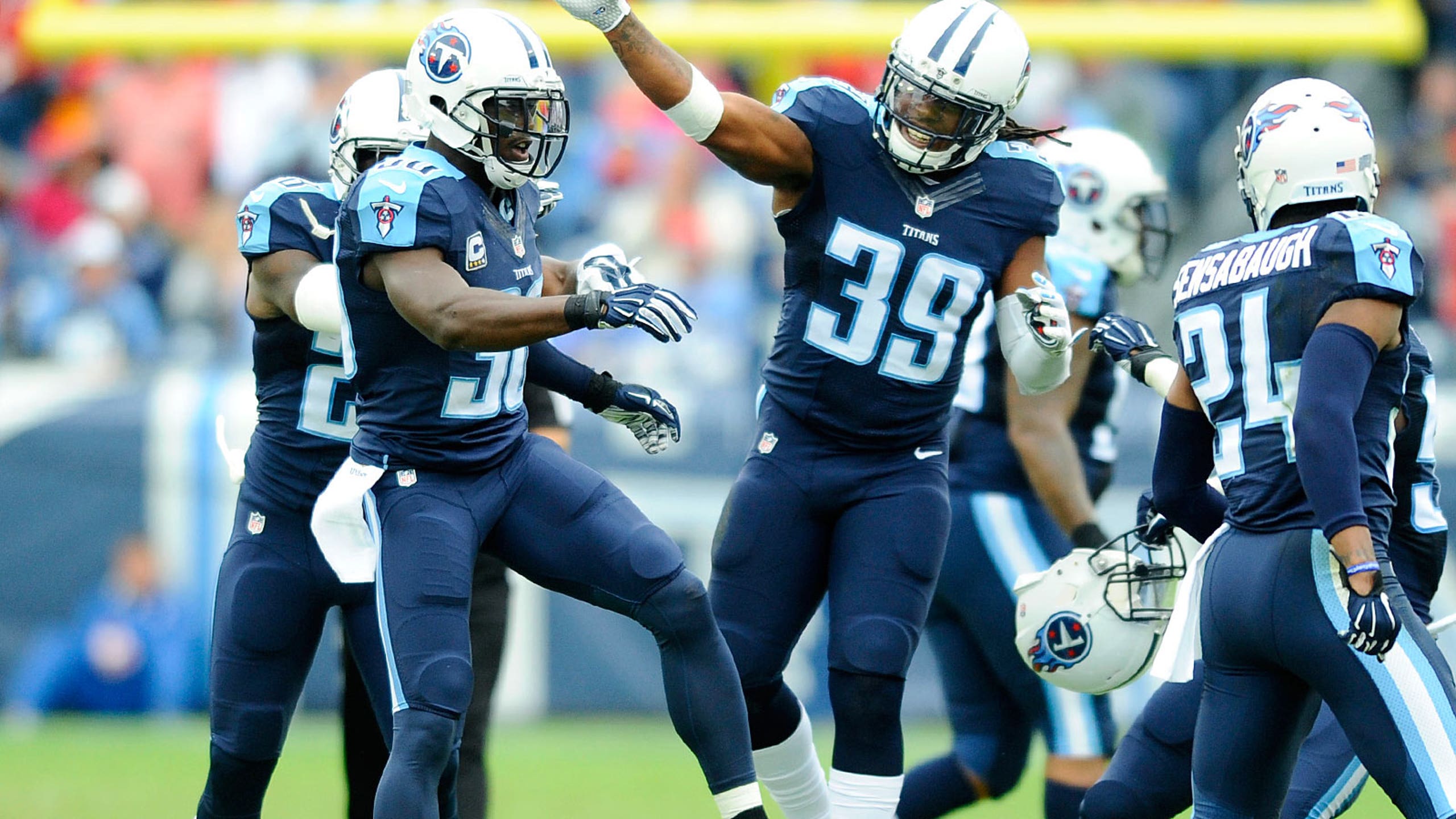 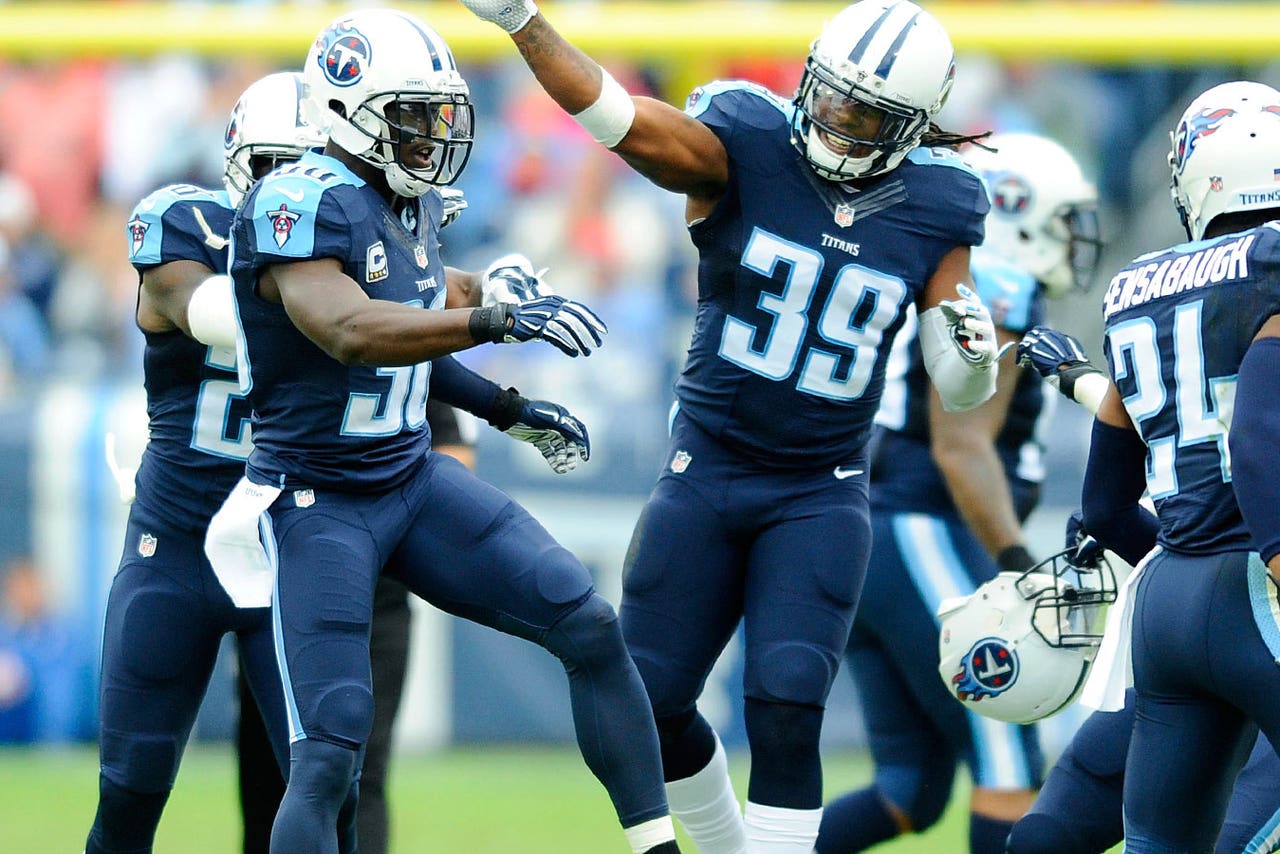 Tennessee Titans cornerback Jason McCourty, who left last Sunday's loss to the Atlanta Falcons with a hamstring injury, was back at practice Wednesday ahead of the team's game this week against the Houston Texans.

McCourty, who was a limited participant in practice, said Wednesday he's hopeful he'll be available to play Sunday.

"I am a little sore today,’’ McCourty said, per the team's official website. “But my plan is to play in the game, so we’ll see how it goes.”

The seven-year veteran missed the Titans' first three games this season while recovering from groin surgery. He has eight tackles on the year.