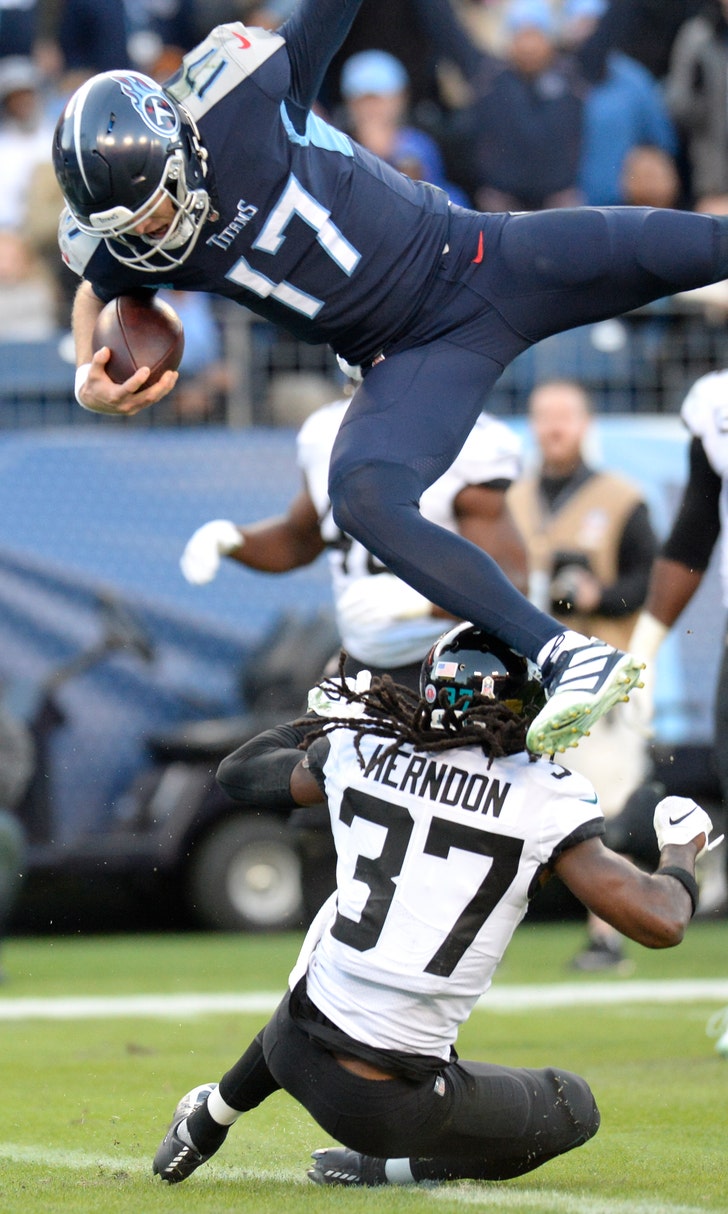 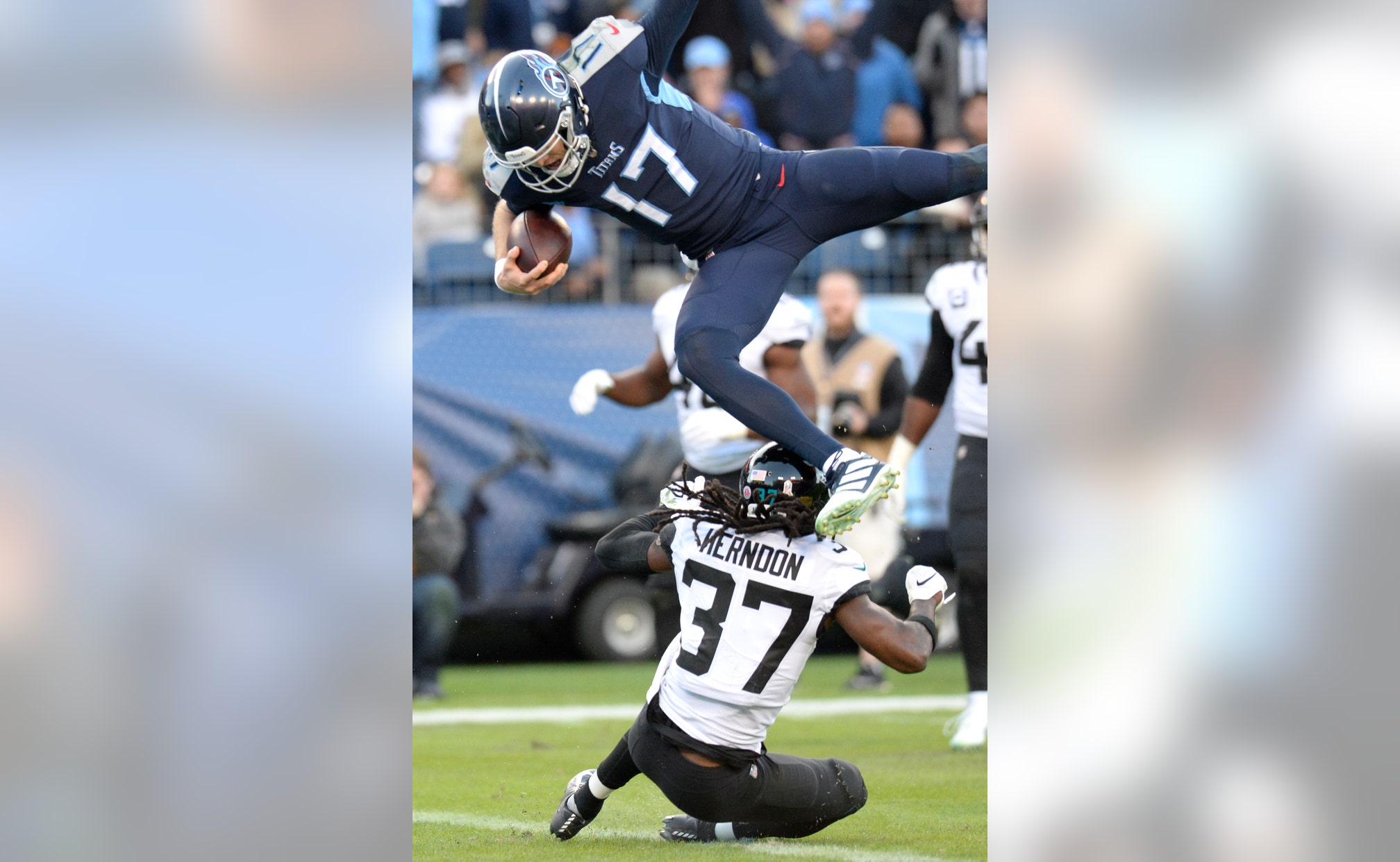 Pivotal game could have key playoff impact for Colts, Titans

Sure, the Indianapolis Colts understand it’s a pivotal division game and the long-term ramification of Sunday’s outcome every bit as much as does Tennessee.

But with the hype building and the potential of a season-changing moment increasing, the Colts are reverting to what they do best: tune it all out.

“It’s hard to do that,” linebacker Anthony Walker said. “You want to stay the course, but I’m pretty sure it (the playoff picture) comes across everybody’s television screens when you’re watching. We know what we’ve got to do. We’ve got to focus on us and we’ve got to keep getting better.”

In less than two seasons under coach Frank Reich, Indy (6-5) has repeatedly demonstrated it can cast aside the outside noise.

When just about everyone wrote off the Colts following a 1-5 start last season, they rallied to win eight of nine before clinching a playoff spot with a 33-17 victory in Nashville that also eliminated the Titans.

After Andrew Luck retired during the preseason, the doubters discounted Indy’s ability to rebound. Instead, Jacoby Brissett took over and led the Colts to a 5-2 mark.

Now, with three losses in four games knocking them out of the AFC South lead, injuries mounting and their playoff hopes in peril, the Colts are getting back to basics.

“We have a tough challenge every week,” tight end Jack Doyle said. “So to be looking at anything other than this week really is a disaster.”

The Titans played their way back into playoff position last year by winning four straight December games before losing to the Colts yet again. They have replicated that strong run by winning four of five games since benching quarterback Marcus Mariota and going with Ryan Tannehill.

They’ve moved into a tie for second with Indy.

And though Tannehill hasn’t been much more successful against the Colts than the Titans, who have lost 14 of 16 in the series, a win Sunday would change everything.

The Colts know it and the Titans know it, despite downplaying down the significance of it.

“We definitely have to prove to ourselves that ... we can be a team that can win this division," Titans safety Kevin Byard said. "I think it starts with going through the Indianapolis Colts because we haven't had much success against these guys lately."

The Titans scored four touchdowns in the span of six offensive plays last week. Better yet, the Titans seem to have found the offensive spark they needed in Tannehill. They have produced 842 total yards over the past two games and are averaging 29.4 points over the last five — third in the NFL during that span behind only Baltimore (39.3) and San Francisco (30.8).

Tannehill also is tied for third in the NFL with Lamar Jackson in passer rating (111.4), behind only Minnesota’s Kirk Cousins (114.8) and Seattle’s Russell Wilson (112.1).

But Indy has been incredibly resilient under Reich.

Jonathan Williams got his first 100-yard game after the injured Mack left the Jacksonville game, and followed that with a second 100-yard game last Thursday at Houston, his first career start.

This week, without Ebron, Doyle is expected to get more looks and four-time Pro Bowl receiver T.Y. Hilton appears to be healthier than last week after getting some extra rest.

Titans running back Derrick Henry is 9 yards away from his second straight 1,000-yard season. He heads into this weekend ranked No. 4 in yards rushing and he’s run for 1,616 yards over his last 16 games.

Last week, he rushed for 159 yards and scored two TDs just 16 seconds apart. That made him the first player to score that quickly since LaDainian Tomlinson scored twice in 16 seconds on Nov. 12, 2006, for the Chargers.