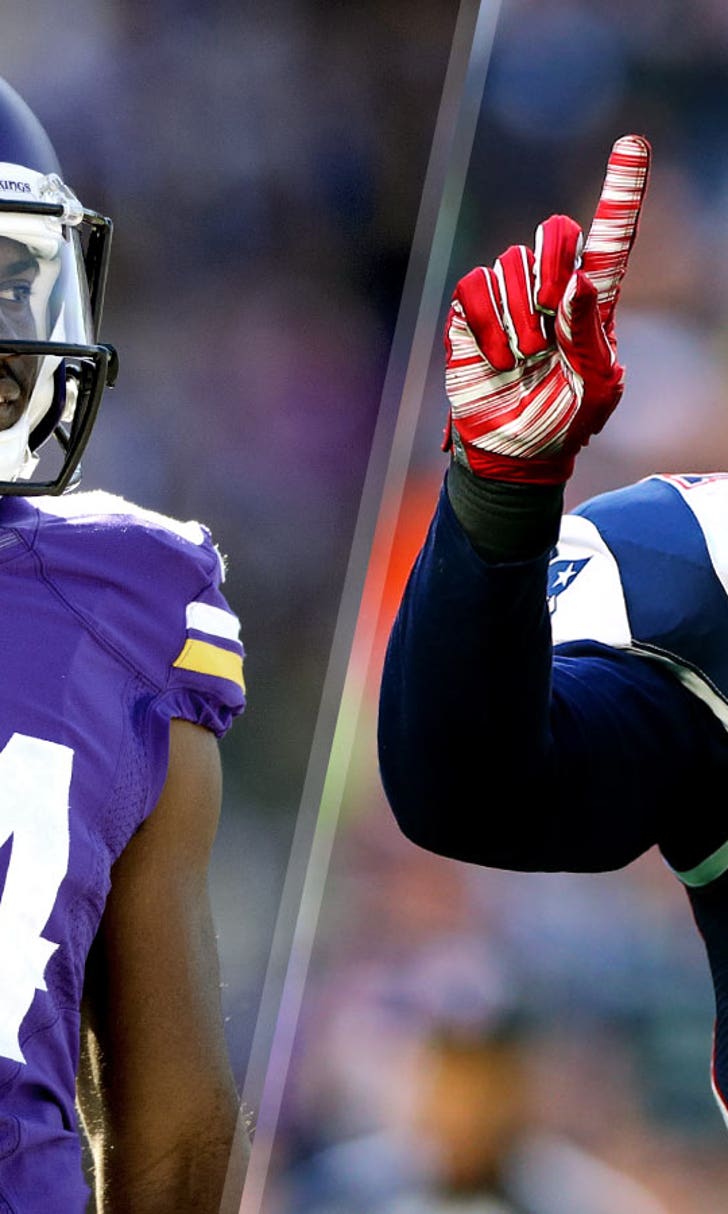 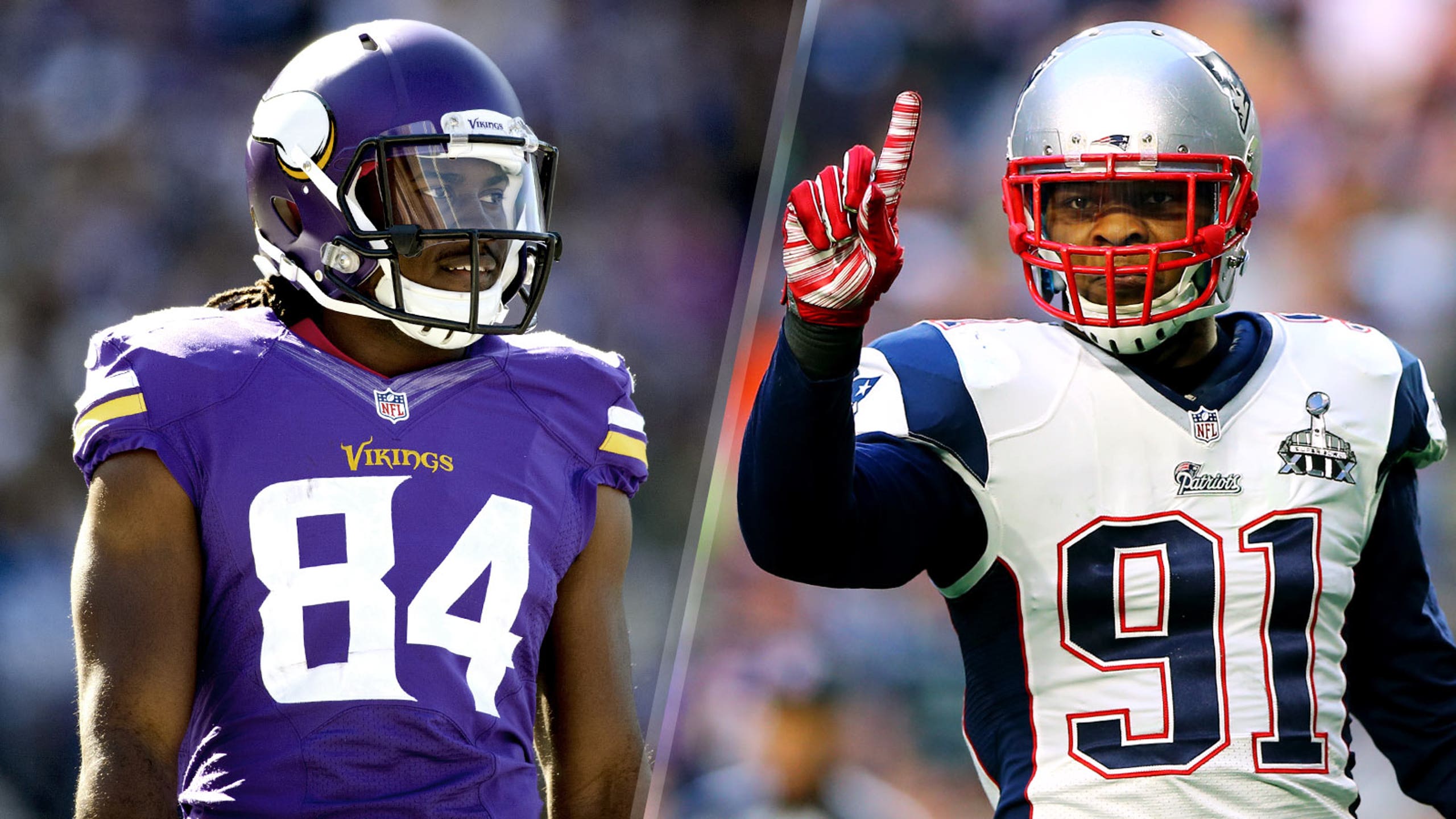 It's shocking how lopsided Patriots-Cordarrelle Patterson draft-day trade was 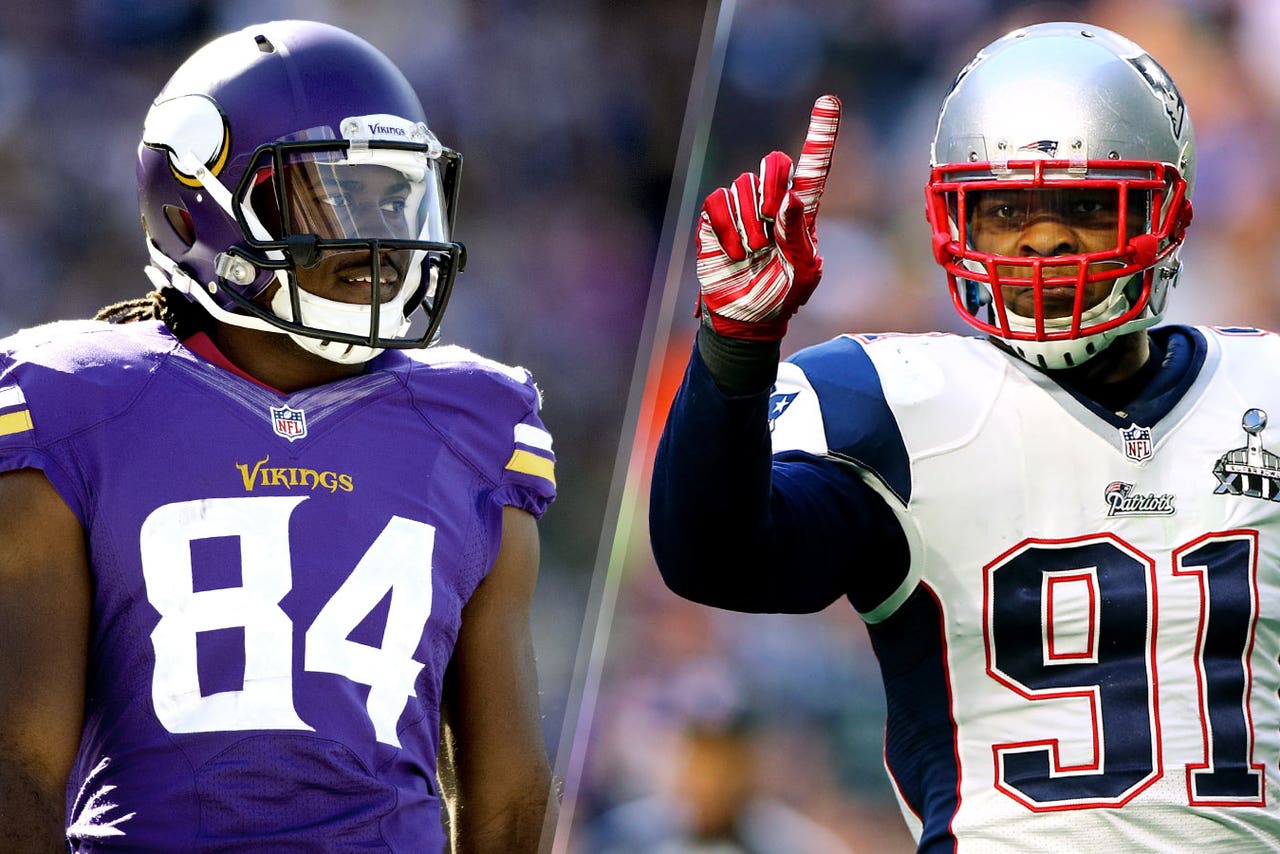 Back in 2013, the New England Patriots had the opportunity to draft Cordarrelle Patterson, the electrifying wide receiver out of Tennessee. They elected to pass on him at No. 29 overall, and instead made a trade with the Minnesota Vikings, who came up to get him.

The trade netted the Patriots second-, third-, fourth- and seventh-round picks, turning one player into four for New England. At first glance, the trade looked lopsided. At second glance two years later, it looks even more one-sided . . . for the Patriots.

The Patriots turned those draft picks into outside linebacker Jamie Collins, cornerback Logan Ryan, wide receiver Josh Boyce and running back LeGarrette Blount, who they acquired in a trade for the seventh-round pick.

Essentially, the Patriots turned one player — who's not even a starter — into three key starters, all of whom helped them win the Super Bowl last season. Patterson has caught just two passes for 10 yards this season and has only 80 career receptions. He hasn't turned into the dynamic playmaker the Vikings expected him to be when they drafted him in 2013.

Collins has been just the opposite, becoming a Pro Bowl-caliber defender whom opposing coaches have to game plan around. Ryan has 10 interceptions in just three seasons, while Blount was the Patriots' lead back for their Super Bowl run a season ago.

There's almost no way to say the Vikings were the winners of this trade, while the Patriots are certainly happy they pulled the trigger two years ago.