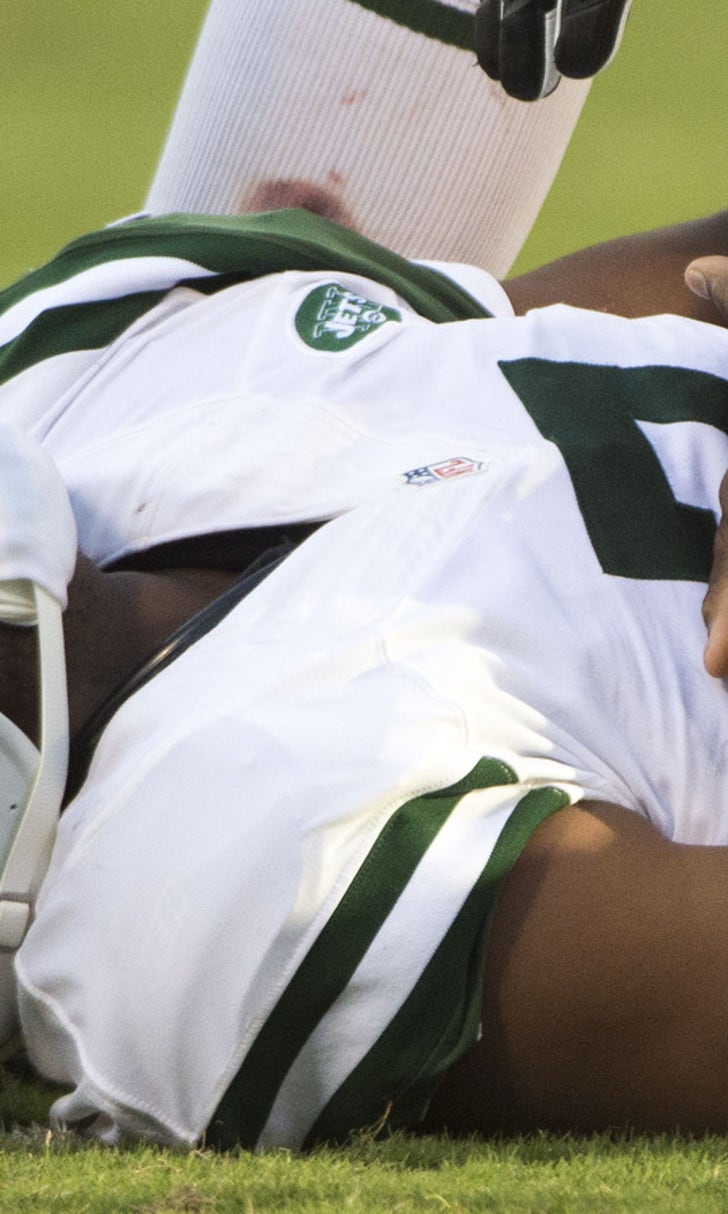 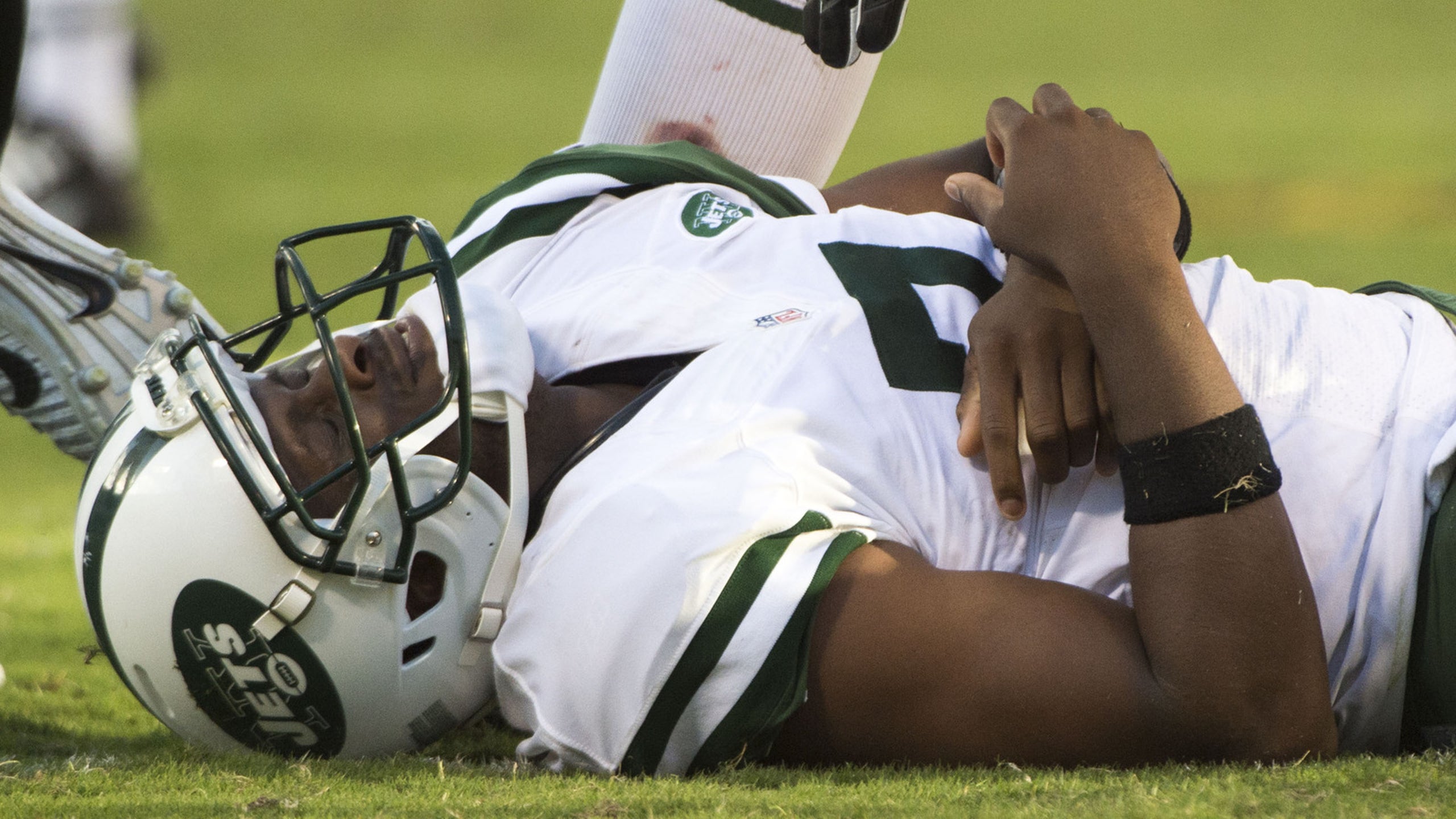 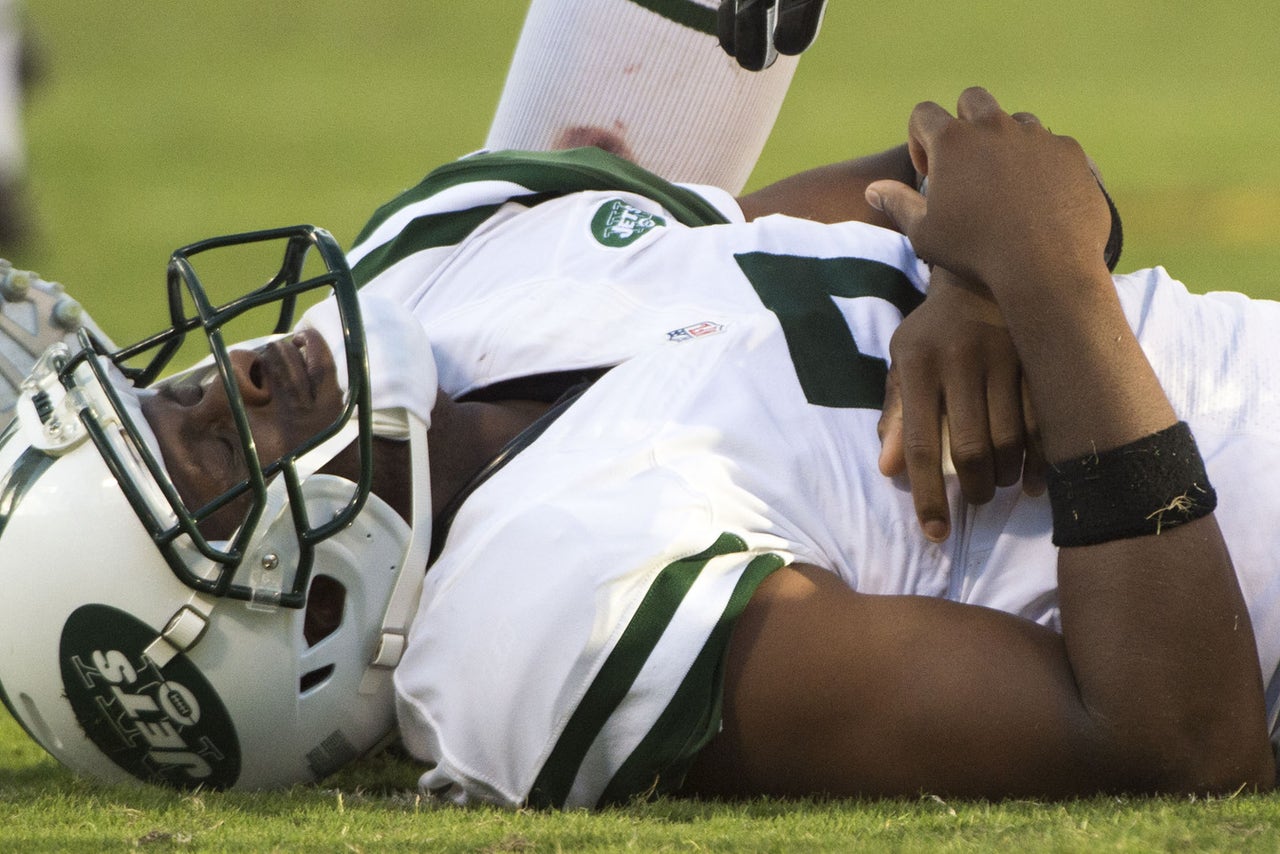 Geno Smith may have to start for the New York Jets against the Jacksonville Jaguars Sunday, and more than a few people are skeptical about how that will turn out. One of them is Boomer Esiason, who bashed Smith on Tuesday night’s episode of “Inside the NFL.”

But this wasn’t your typical analyst criticizing a quarterback who has underachieved. It was a lot more awkward. Why? Because Brandon Marshall, Smith’s teammate, is also on the “Inside the NFL” panel.

When Marshall said he is a “big fan” of Smith’s and is “proud” of him, Esiason was quick to start pointing out the former West Virginia star’s flaws.

“The perception out there is that he can’t do it,” Esiason said, per Darryl Slater of NJ.com. “I believe that that perception does have a tinge of reality attached to it, because I haven’t seen it. I’ve seen some moments where he can throw the ball physically, but mentally, there are times where I just think he’s clueless on the field.”

“Now I’m not just going to take this stance because I’m his teammate,” he said. “But you take a kid who hasn’t played all year and you throw him in that game, and look what he did.”

Of course, no discussion about Smith would be complete without someone bringing up the fact that he got decked in the face by his own teammate.

“But [Smith] also got punched in the face by a teammate in the locker room,” Esiason said. “And we can’t forget that. That tells me volumes about what his teammates think of him.”

Marshall responded to that by saying Smith deserves a second chance. Esiason refused to back down.

“Well, he’s had like three different chances already, didn’t he?” he asked. “Geno’s had ample opportunities to really show that he can do it. He screwed up a major opportunity at the beginning of this year to play with what I thought would be his best offensive team.”

You can’t blame Marshall for sticking up for Smith, especially since he moved in with the QB during the offseason and was one of the only people to defend him after the IK Enemkpali incident — even after one NFL Hall of Famer took things to the next level.

But from a football standpoint, most agree with Boomer. If Ryan Fitzpatrick misses Sunday’s game with a hand injury, the Jets will likely be a worse team on offense.