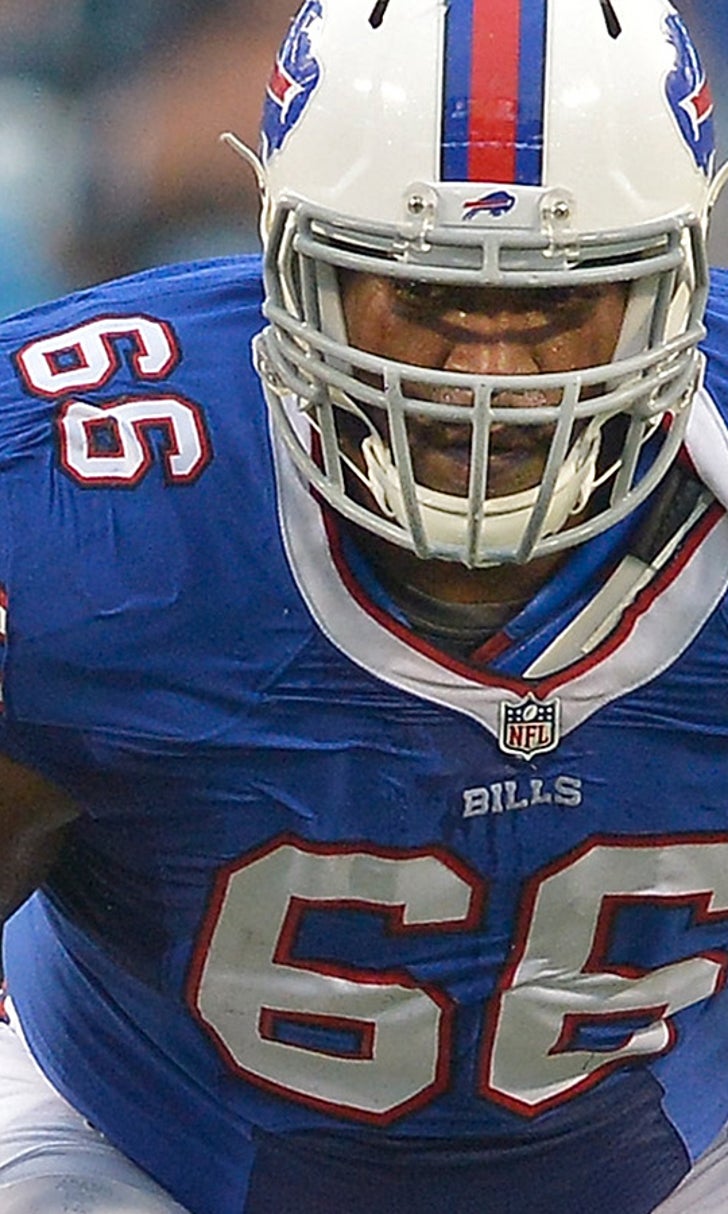 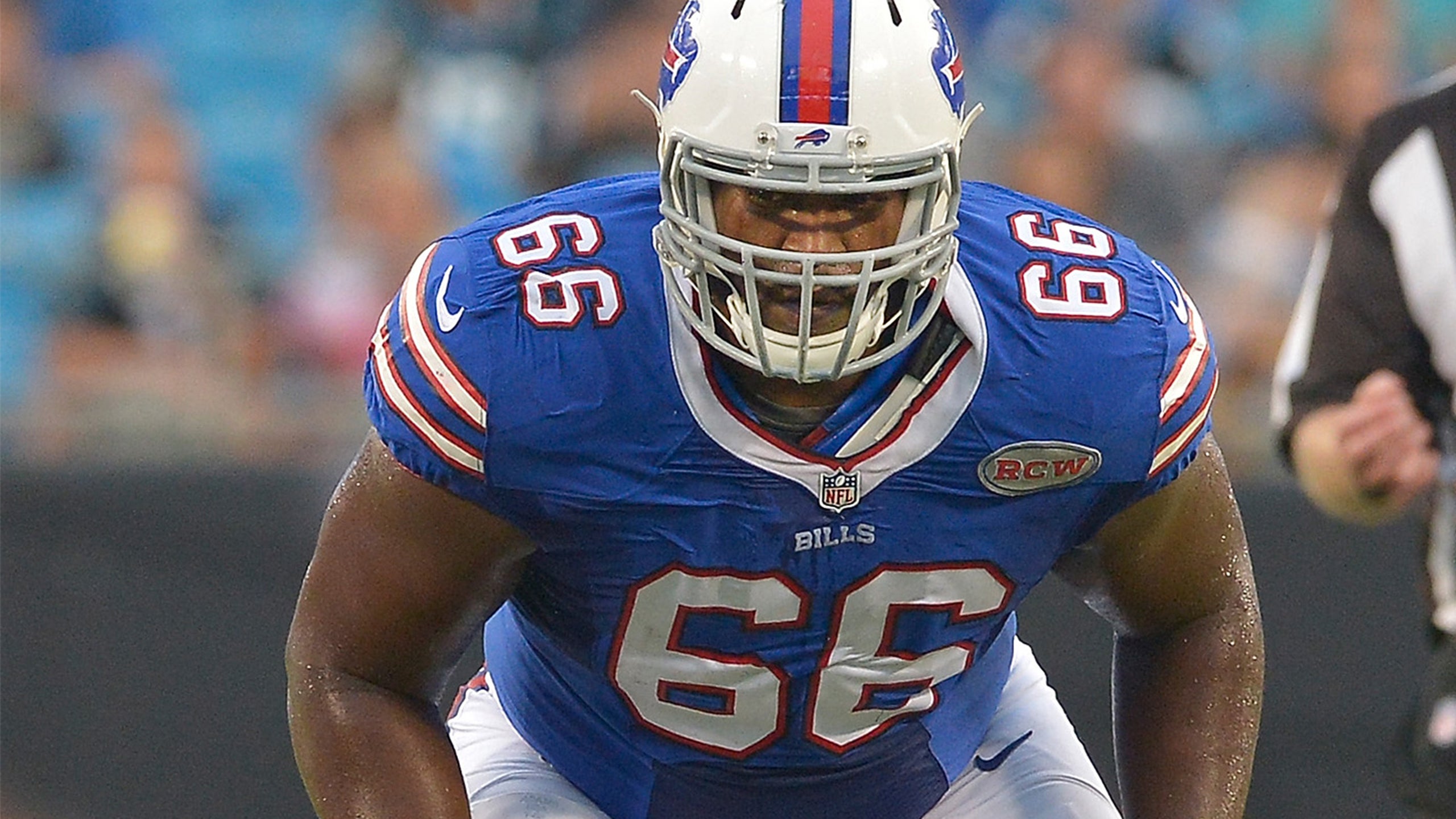 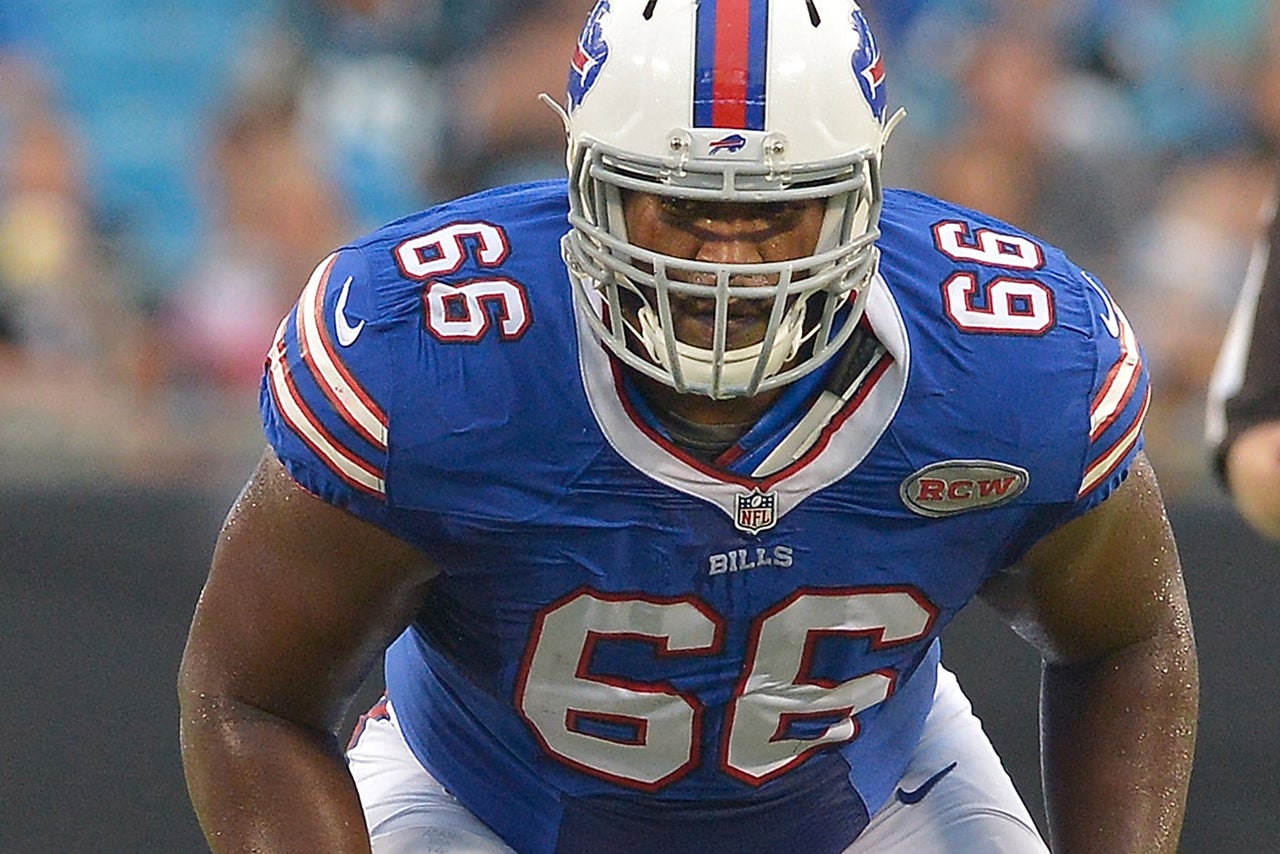 The Buffalo Bills are coming off of a much-needed bye week and will prepare for their Week 9 matchup with the Miami Dolphins. Injuries have played a big part in preventing the Bills from reaching their full potential, but a week off could help key players get back on the field.

One player who's been forced to miss time this season is right tackle Seantrel Henderson, who sat out Week 7 due to a concussion suffered in the first quarter of the team's Oct. 18 loss. On Sunday, Henderson hinted that he could return this week against the Dolphins.

The Bills' offensive line has had its issues this season, outside of Richie Incognito who's been one of the top guards in the league. The run game hasn't gotten on track, while the aerial attack has struggled greatly without Sammy Watkins and Tyrod Taylor on the field together.

Henderson's return could certainly help the reeling Bills, but Taylor's return would be much more significant. Rex Ryan is expected to provide an update on both players Monday.

Can't wait to get back out there with my teammates. #RockTheRalph next Sunday.