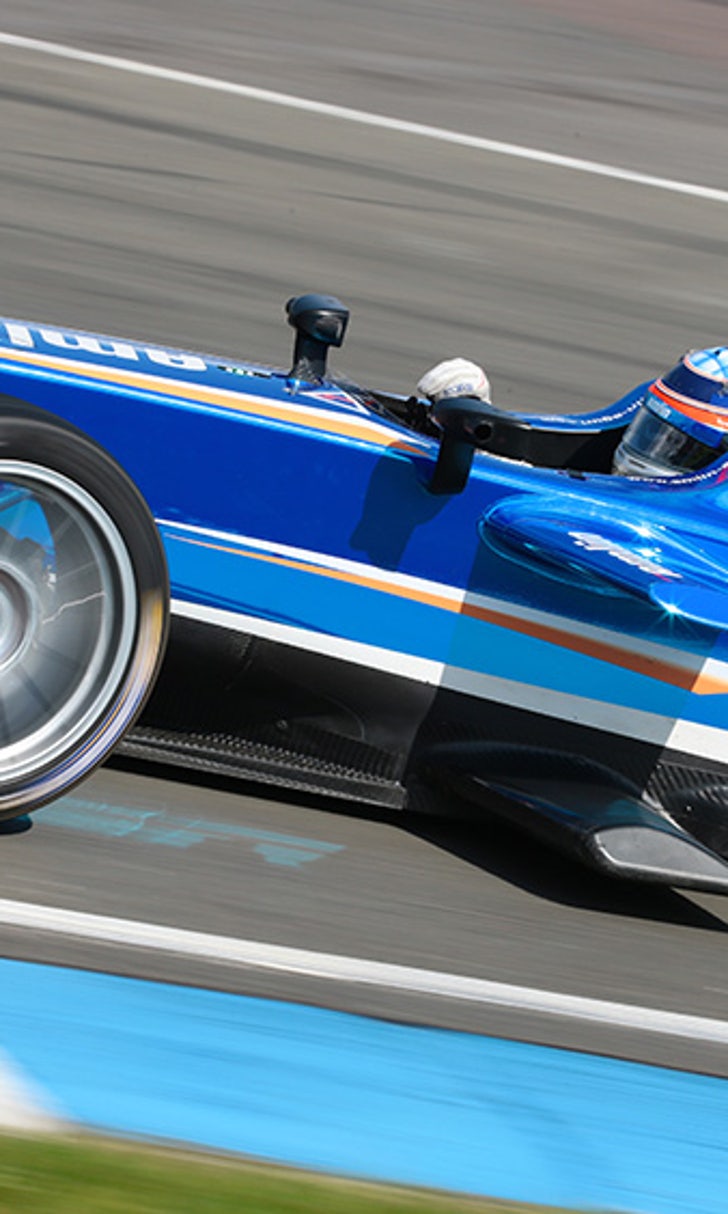 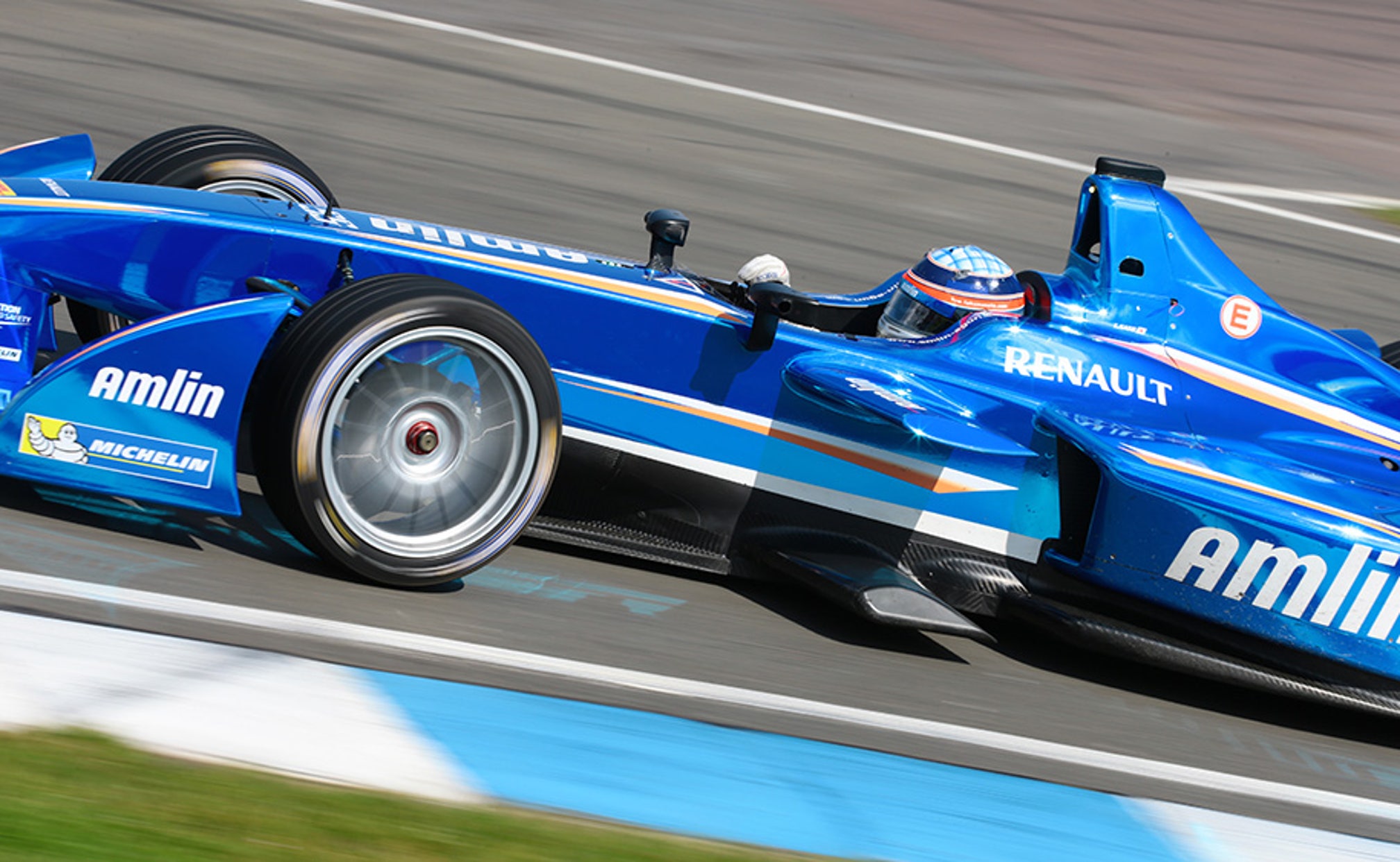 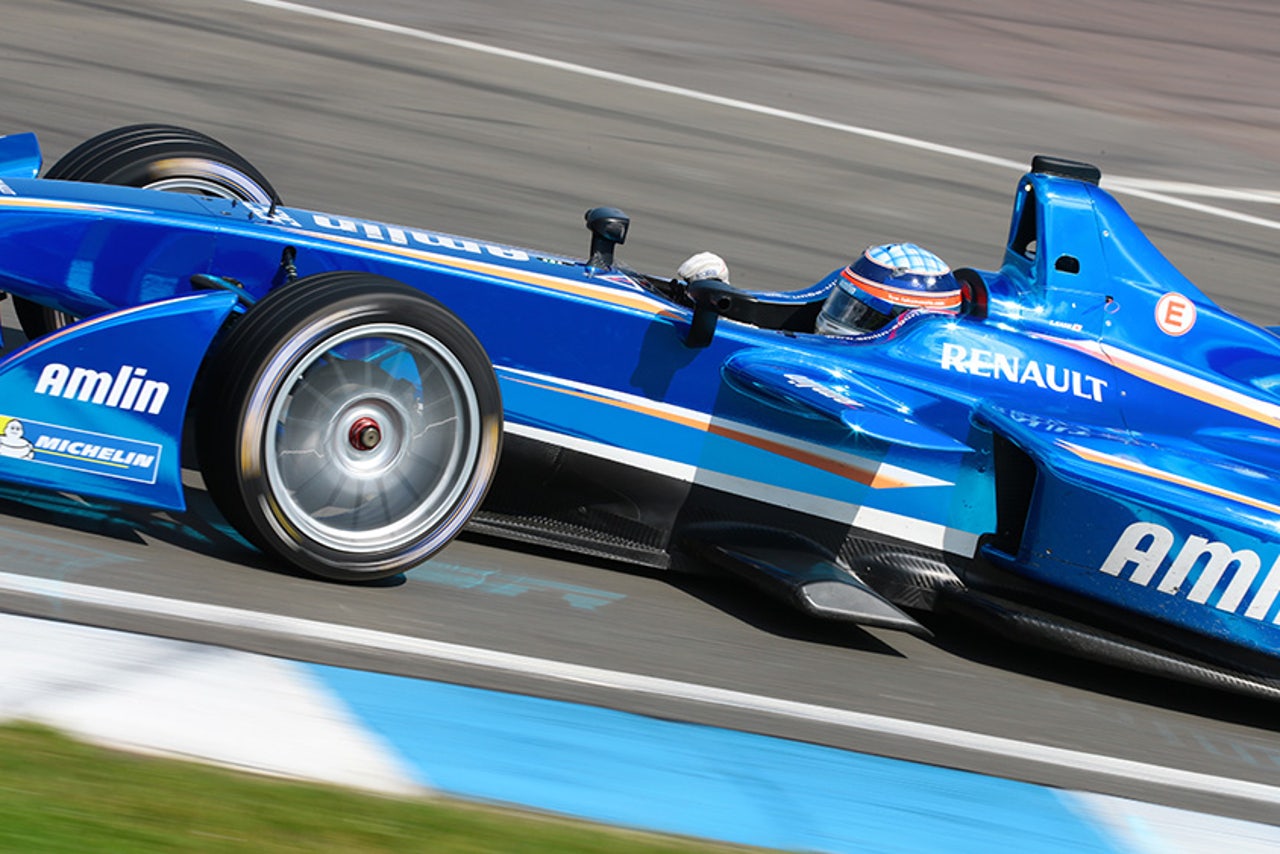 One difficult thing for fans to grasp with regards to a new sport is who to follow: who are these new names and which ones are good?

Fortunately for fans of the upcoming FIA Formula E series, this shouldn’t be too much of a problem as, with Thursday’s announcement of Takuma Sato taking Antonio Felix da Costa’s place for the series-opener in Beijing, 11 drivers in the 20-car field will have F1 experience.

That number may even be boosted if a former F1 driver takes the second open seat for Andretti Autosport, which Charles Pic is rumored to do so.

Sato, however, is only currently confirmed for the opening round in Beijing as a replacement for Antonio Felix da Costa, who has DTM duties. Sato will be teammates with TUDOR Championship driver Katherine Legge in the Amlin Aguri team.

37-year-old Takuma Sato tested for Amlin Aguri during the Donington Park tests and has plenty of street-course racing experiences from the Formula One and IndyCar series.

“I’m very much looking forward to making history with Amlin Aguri as we compete in the first ever Formula E race,” said Sato in an interview with FIAFormulaE.com. “I’m excited to join the team especially reconnecting with old friends from Super Aguri, and going racing together again. I’ll be pushing hard to make sure we’re doing our absolute best in Beijing.”

FOX Sports 1 will provide exclusive LIVE coverage for all 10 FIA Formula E rounds during the 2014-2015 season, beginning with Saturday’s season opener at 3:30 a.m. ET, which will be replayed on FOX Sports 1 at 1 p.m. ET Sunday.