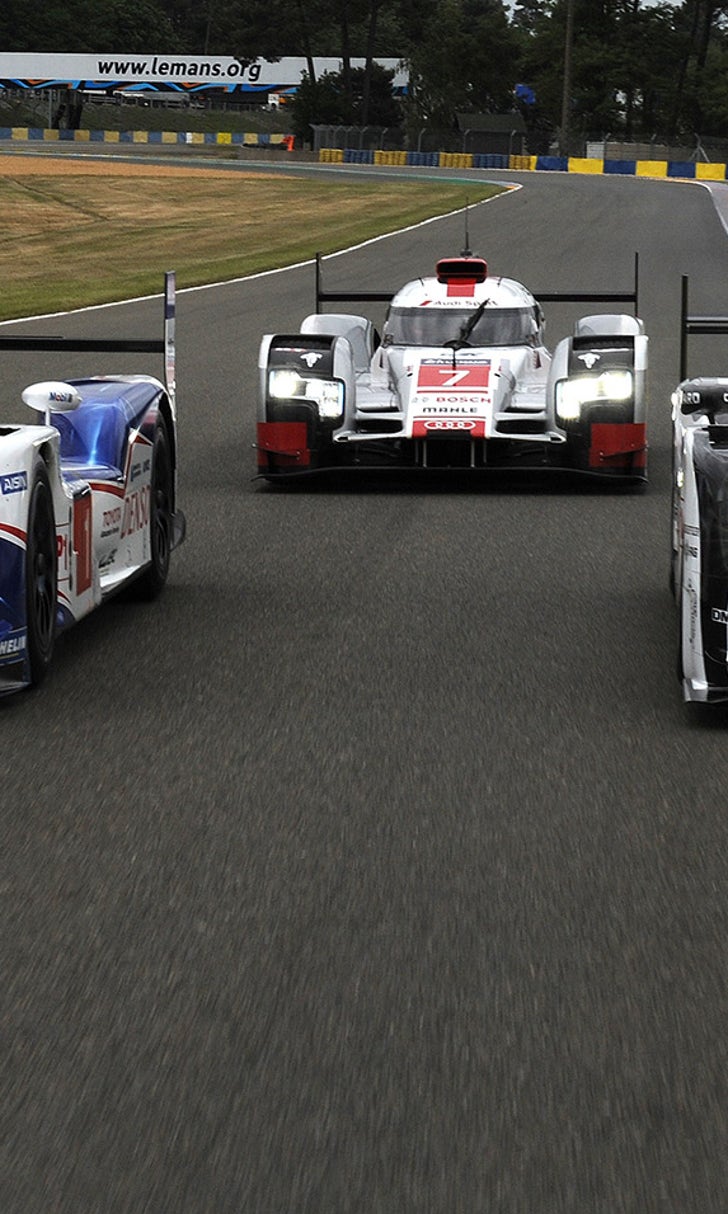 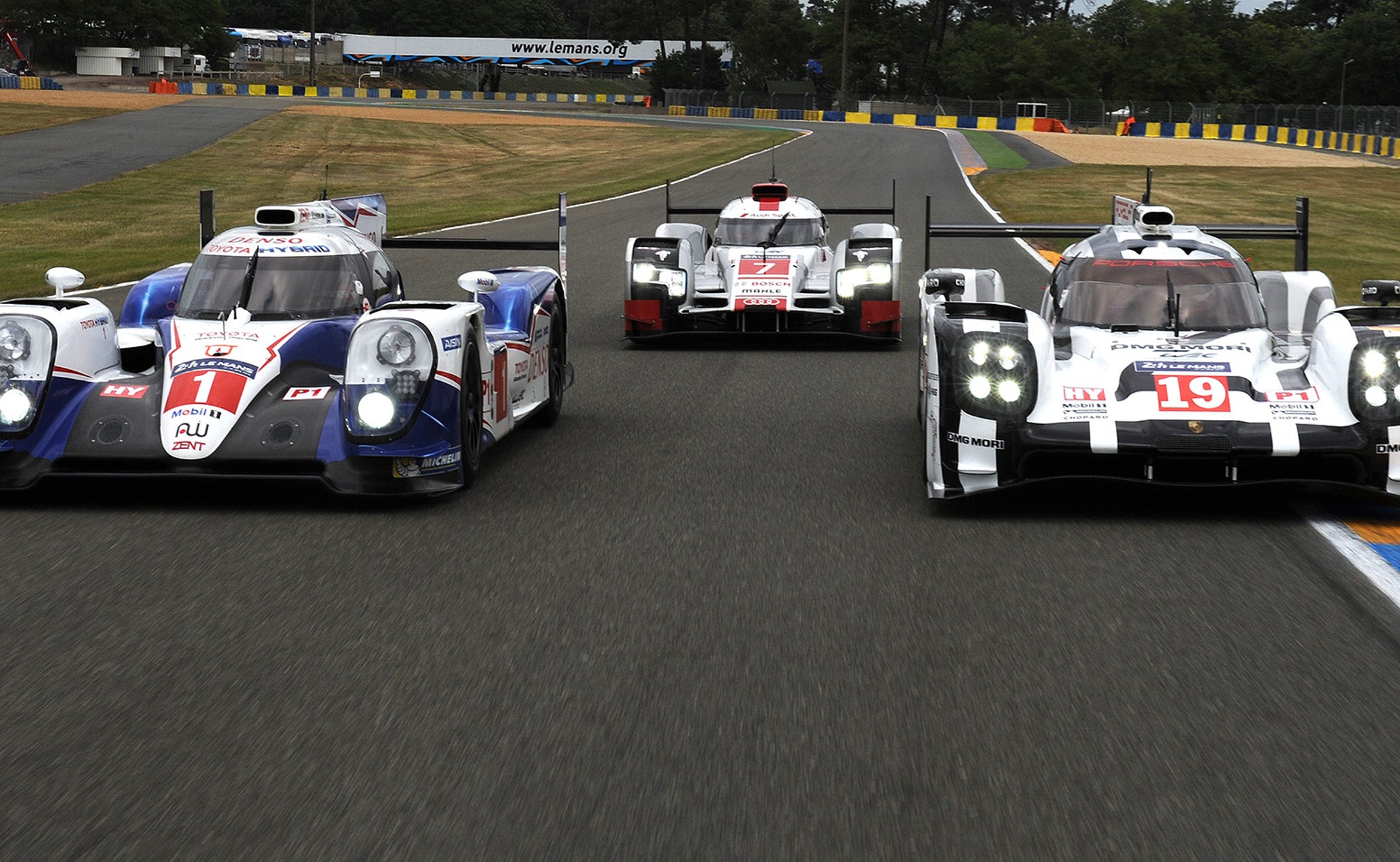 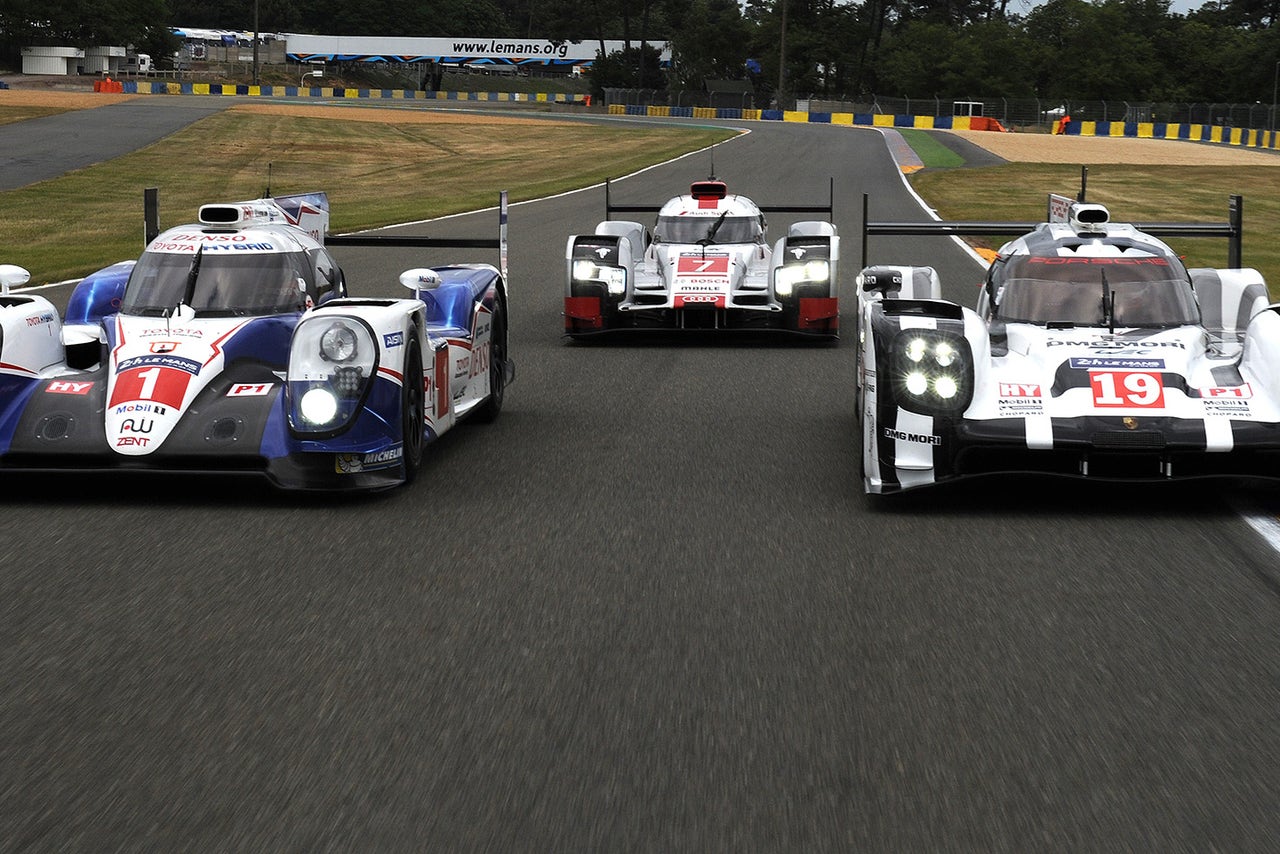 "The WEC carries on the tradition of endurance sports car competition centered around the greatest road race on earth, the 24 Hours of Le Mans,” Varsha said. “From the astonishing hybrid technology of the big prototypes to the thundering GT cars pictured on the bedroom walls of every kid who dreams of Porsche, Corvette, Ferrari and Aston Martin, this is where you'll find them all racing together. The first two six-hour events in England and Belgium offer the added storyline of teams preparing for Le Mans, followed by a new event in Mexico City, and of course a visit to the USA at the Circuit of the Americas in Texas.

“Audi and Toyota have built all-new hybrids to try to counter Porsche's sweep of Le Mans and the 2015 titles, and of course Ford is back in the fight with their new GT, hoping to repeat their historic Le Mans victory of 60 years ago,” Varsha added. “I'm sure I speak for Calvin as well when I say we are honored and excited to bring this awesome world championship to our FOX Sports viewers."

In addition to Varsha and Fish, FOX Sports also will turn to WEC announcers John Hindhaugh and Graham Goodwin, with Louise Beckett reporting from the pits.

For the famed 24 Hours of Le Mans, Varsha and Brian Till call the action, with analysis from Fish, Tommy Kendall and Jamie Howe. Justin Bell and Andrew Marriott report from around the paddock.

The 2016 FOX FIA WEC schedule (all times Eastern and subject to change):