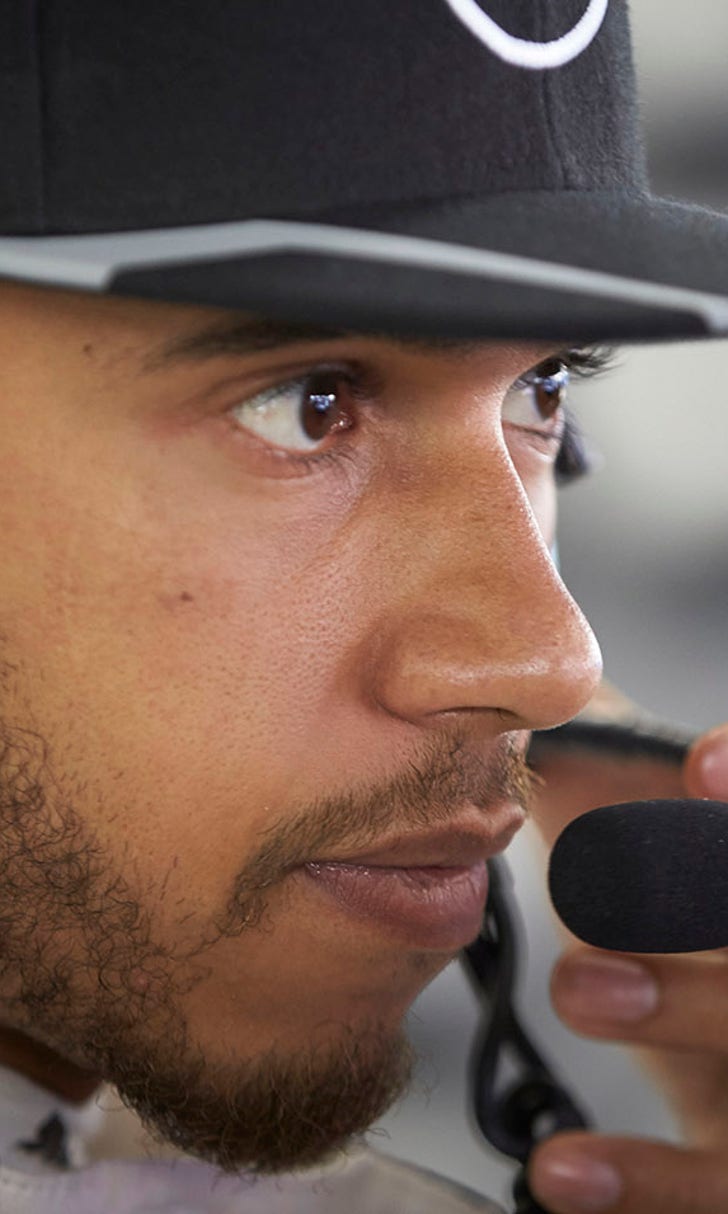 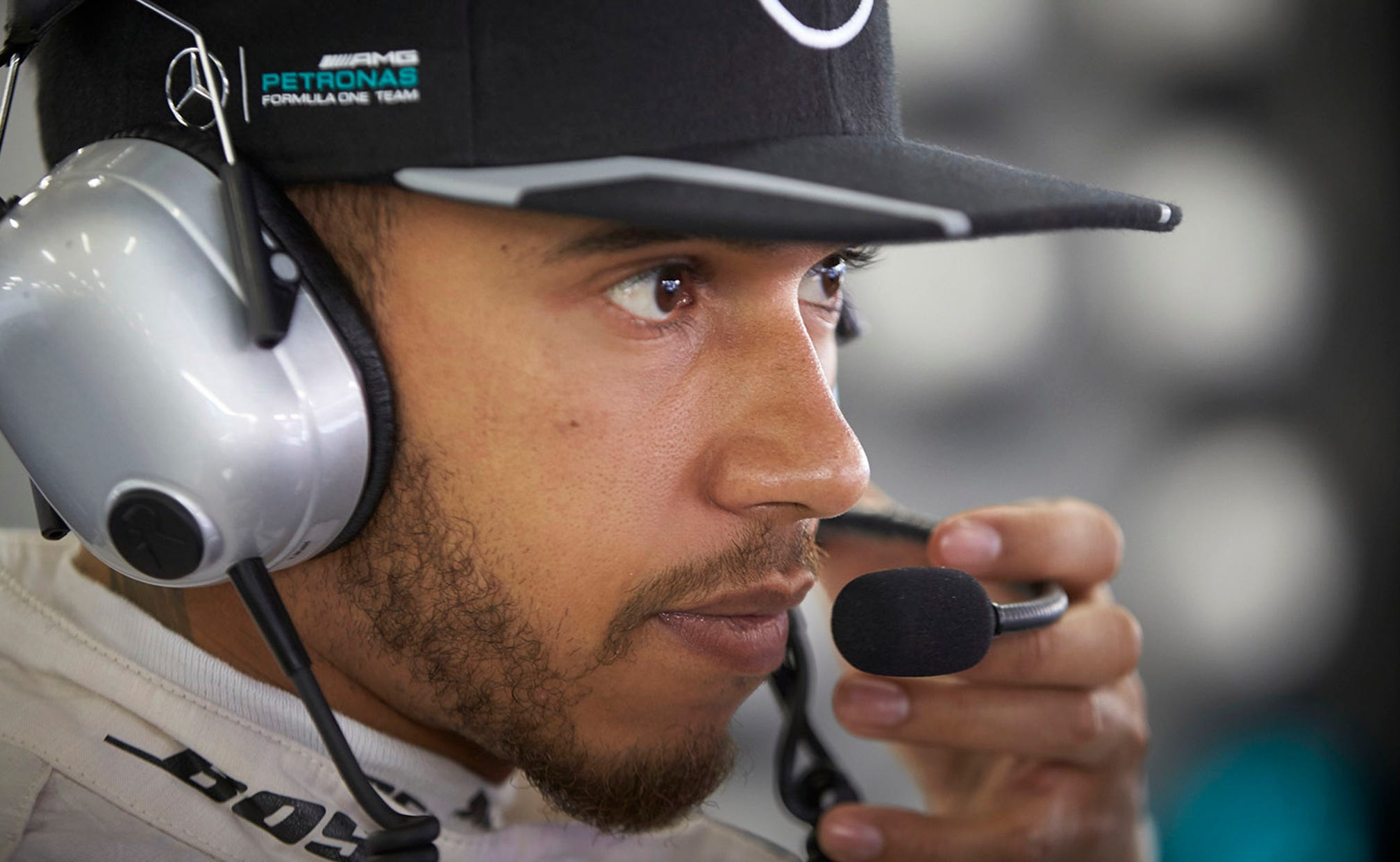 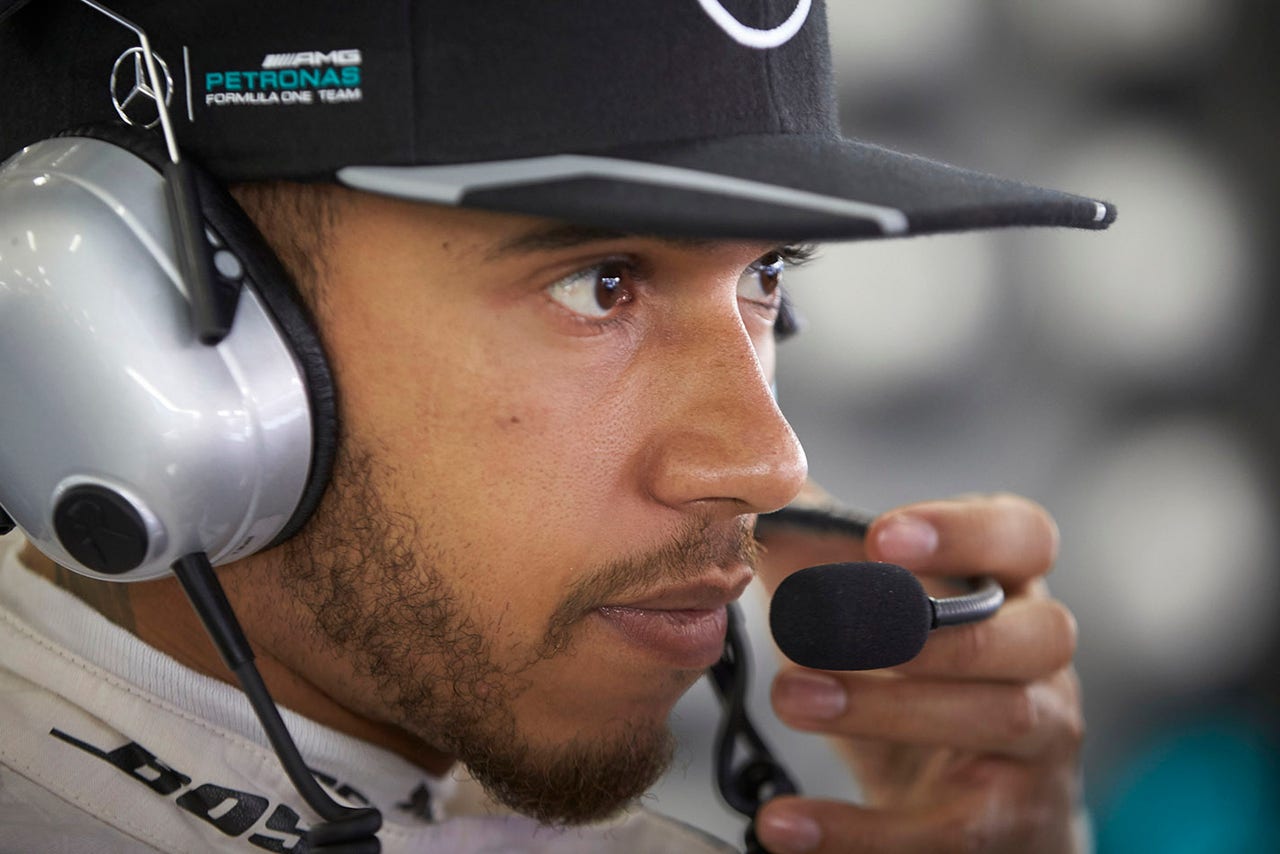 Mercedes boss Toto Wolff says that Lewis Hamilton's personal development has been “mind blowing” as he has matured over the past few seasons.

In making his case, Wolff cited how the World Champion reacted to the problems he experienced in qualifying in China on Saturday.

Having failed to complete a flying lap, rather than express frustration Hamilton went out of way to to show his support for the Mercedes crew.

“He's in a great place,” said Wolff when asked if we were seeing a new Lewis this year. “The development I've seen in him as a personality is mind blowing, over the last three years he's been with the team. He's won two championships and found himself, I think, as a person.

“You can imagine how much pressure he is under with all the people who criticize, and nevertheless he follows his instinct, he follows his way, and that seems to be functioning. And for the team it's great. We have two very competitive drivers who are in good spirits and who have integrated so well in the team and give energy to the team and push the team forward.

“The Lewis I've seen today coming back straight into the garage after such a situation and shaking everybody's hand, giving a little clap of support, it just leaves me with my mouth open.”

“Firstly that's very warming to hear that from Toto, someone I respect highly, and who has been a real part of this journey that I'm on,” he said. “It is just a part of the growing process. Since I've been in F1 my friends have been 'you don't know who you are,' and I guess searching for yourself... I just feel comfortable in who I am, and I'm happy. I don't really know how to explain it. It's definitely a positive, there's no negatives in it. I hope it can reflect in a much better result than it's looking like at the moment this year.”

Lewis stressed that he's focusing all his energy on the future.

“For sure my mentality is perhaps a little bit different, more relaxed. It doesn't mean I'm not happy, I'm fighting for the World Championship, and at the moment, [Nico is] walking away with it. There's a long, long way to go, so there's no real need to be too stressed about it, there's no reason to dwell on what just happened an hour ago, because there's nothing I can do.