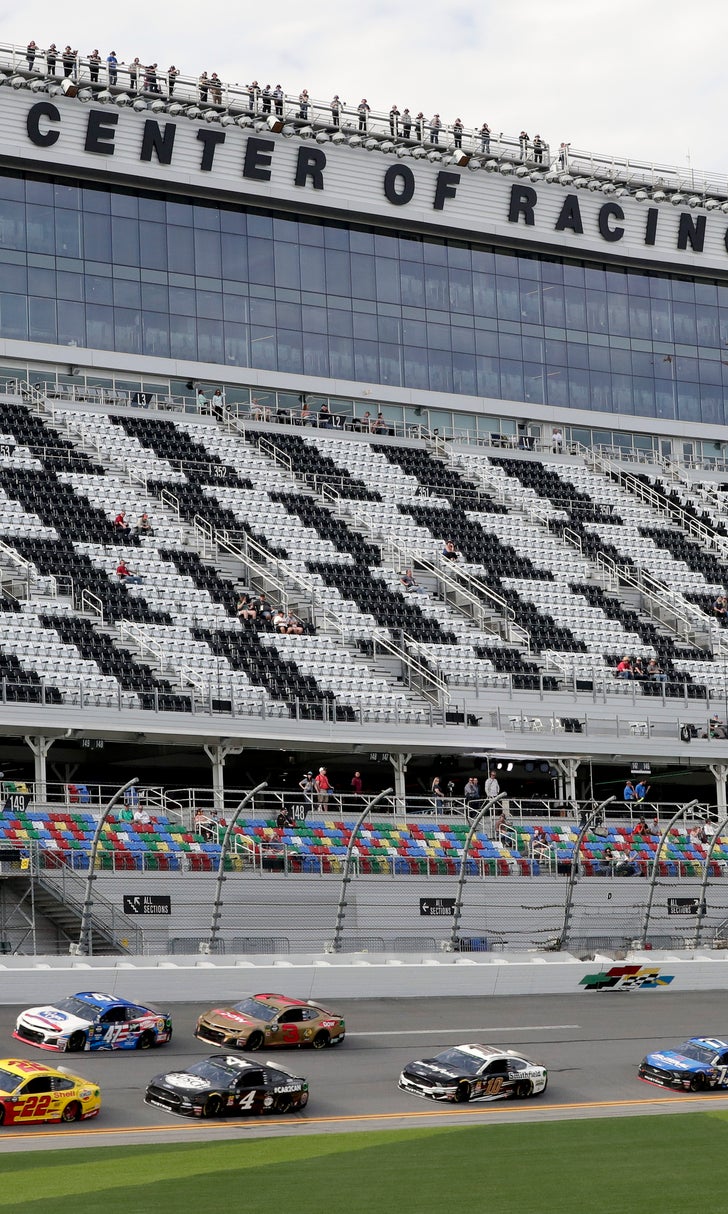 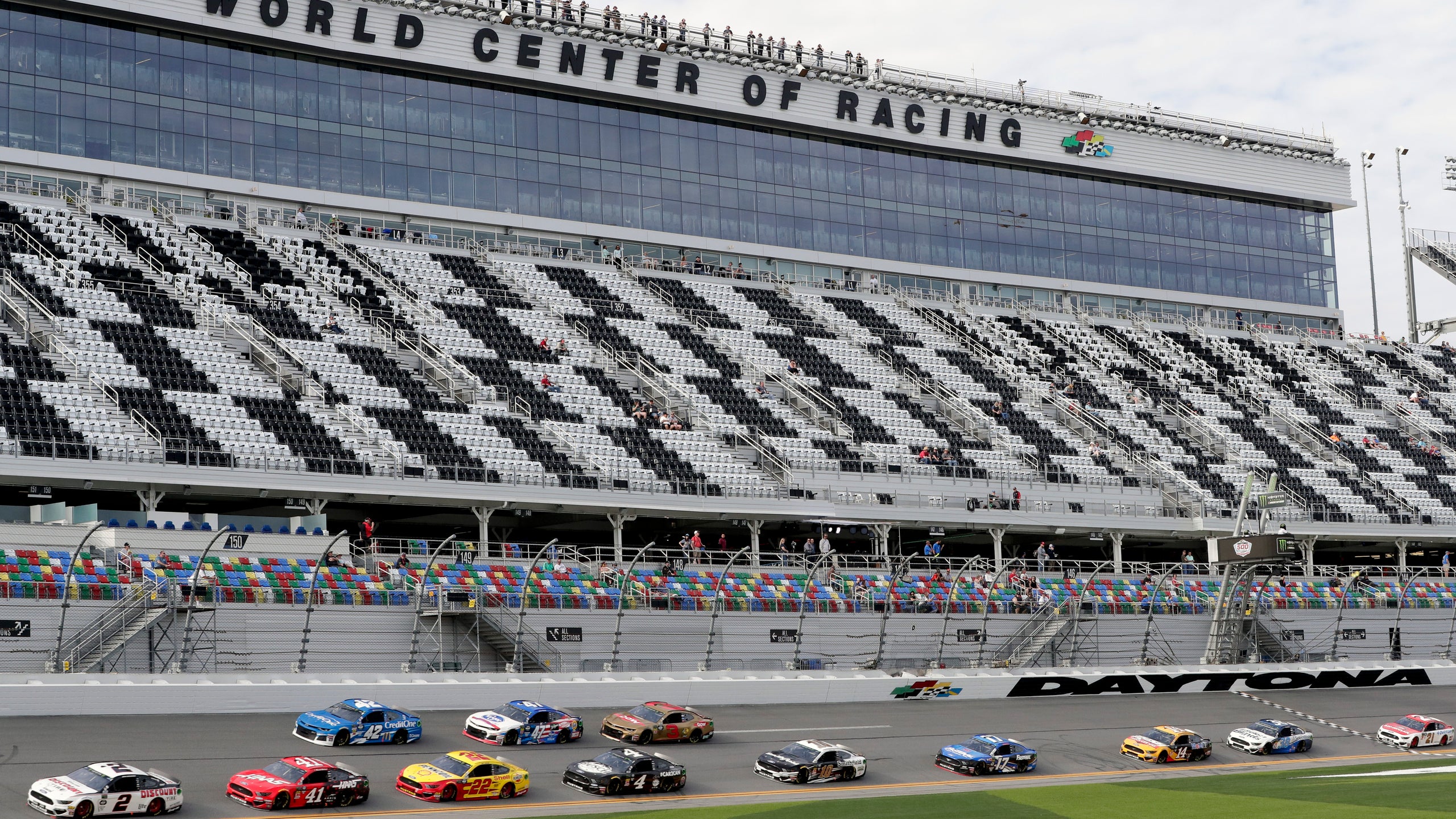 DAYTONA BEACH, Fla. (AP) — Joe Gibbs was in the second season of owning his eponymous race team when the stress of a tight race at the Daytona 500 hit him.

His relatively inexperienced son was working in the pits and needed to be flawless with team driver Dale Jarrett leading the race. Sure enough, Jarrett pulled in to his stall and tire changer J.D Gibbs would have to rise to the performance of his career.

"I was looking for some place to throw up," Joe Gibbs said.

The younger Gibbs fastened three lug nuts — he needed five — dropped the Chevrolet and the crew sent the car on its way. A fellow tire changer asked Gibbs if three lug nuts were enough to get Jarrett a Daytona 500 championship.

"We're getting ready to find out," Joe Gibbs recalled his son saying.

Jarrett did win Daytona and the 1993 victory helped launch Joe Gibbs Racing into one of the premier teams in NASCAR. J.D. Gibbs was there from the ground floor through the championship seasons, a proud son and visionary behind the stellar career of several NASCAR stars.

Joe Gibbs has been touched by support from the NASCAR community since J.D., his eldest son, died last month following a long battle with a degenerative neurological disease. He was 49.

"I think J.D. was living a godly life and was touching so many people," Gibbs said Friday. "It's come back over and over again."

JGR driver Denny Hamlin is dedicating this NASCAR season to J.D.'s memory. The younger Gibbs discovered Hamlin at a late-model test at Hickory Motor Speedway in North Carolina in the early 2000s.

Hamlin's charity is donating $111 to the J.D. Gibbs Legacy Fund for each lap he leads in the No. 11 Toyota in 2019. Hamlin also hopes to dedicate a victory to Gibbs, preferably at Daytona. The Gibbs family has set up a legacy fund at Jdgibbslegacy.com.

"I don't want to let J.D. down," Gibbs said. "We really appreciate how many people here prayed. This is a close-knit family in a lot of ways. So many people have stepped up to help us."

Gibbs played defensive back and quarterback at William & Mary from 1987-90 while his father coached the Washington Redskins, a team he led to three Super Bowl titles. He transitioned into NASCAR and the family business when the elder Gibbs launched his NASCAR team in 1992.

Gibbs was eventually co-chairman of JGR, but began with the organization as a part-time driver and over-the-wall crew member. He made 13 NASCAR national series starts between 1998 and 2002. He stepped away from JGR in 2015 when it was announced he was suffering from "conditions related to brain function." He was president of JGR at the time.

Gibbs's favorite number was 11 and Fox Sports said there would be a tribute lap on lap 11 during the broadcast of Sunday's Daytona 500.

Gibbs was survived by wife Melissa and four sons.

"J.D. lives on," Gibbs said. "He lives on in us. Those four boys. His family and all those that he's touched."

Washington Football Team
share story
those were the latest stories
Want to see more?
View All Stories
Fox Sports™ and © 2021 Fox Media LLC and Fox Sports Interactive Media, LLC. All rights reserved. Use of this website (including any and all parts and components) constitutes your acceptance of these Terms of Use and Updated Privacy Policy. Advertising Choices. Do Not Sell my Personal Info