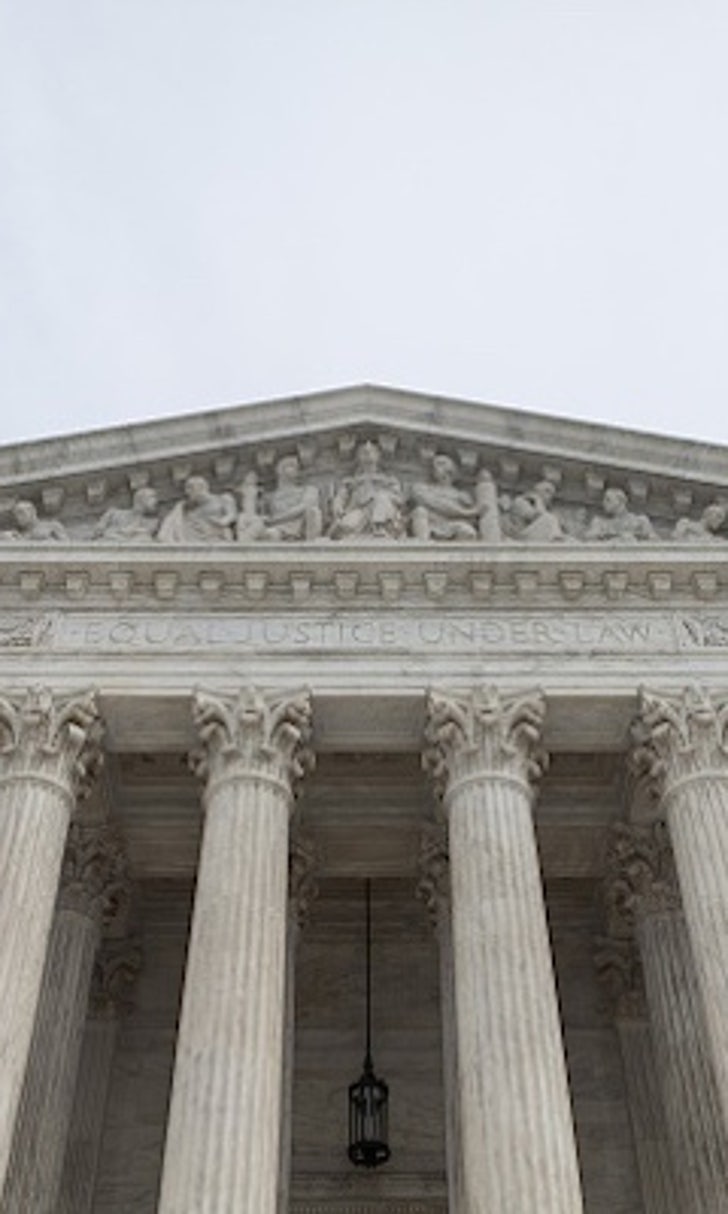 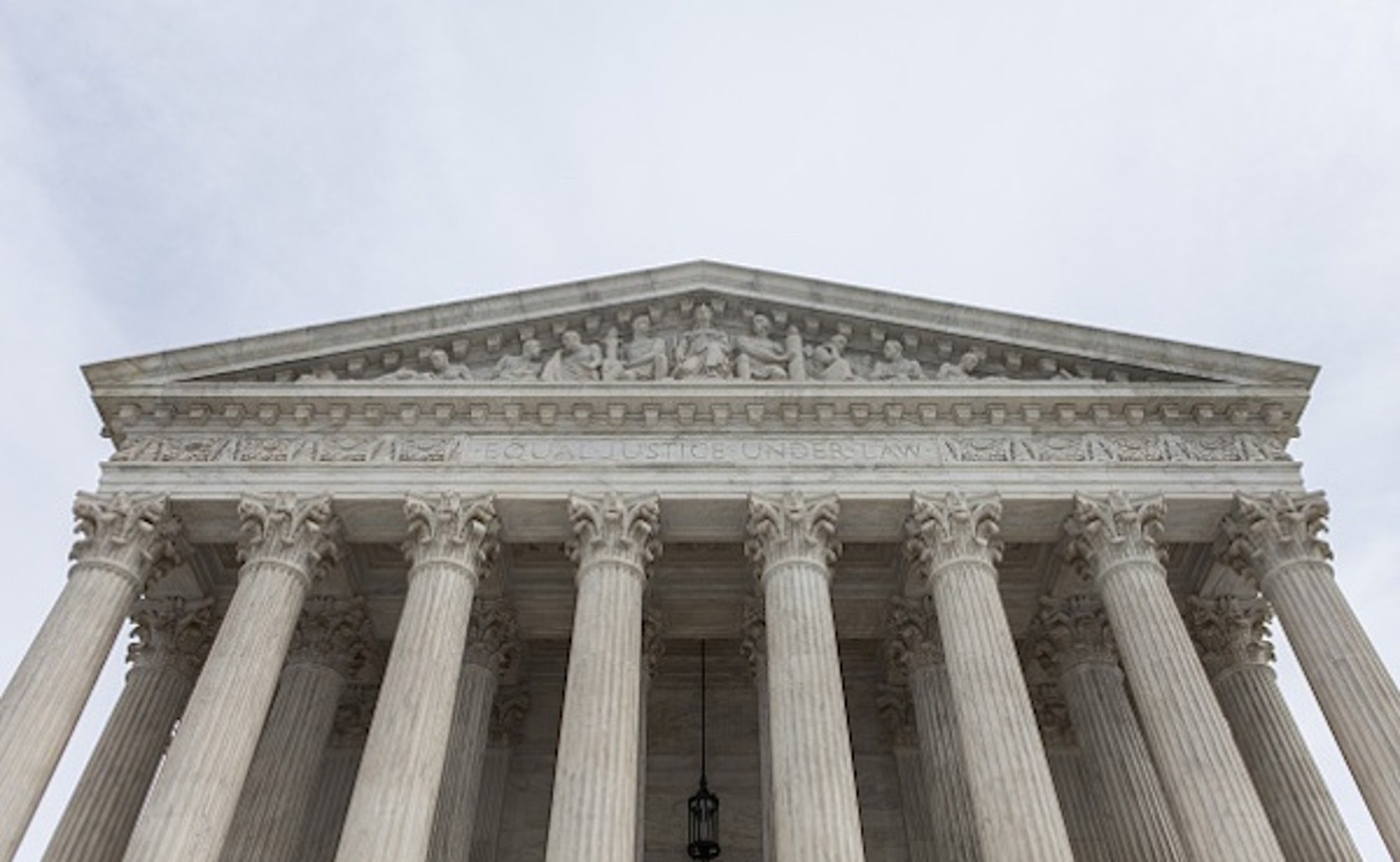 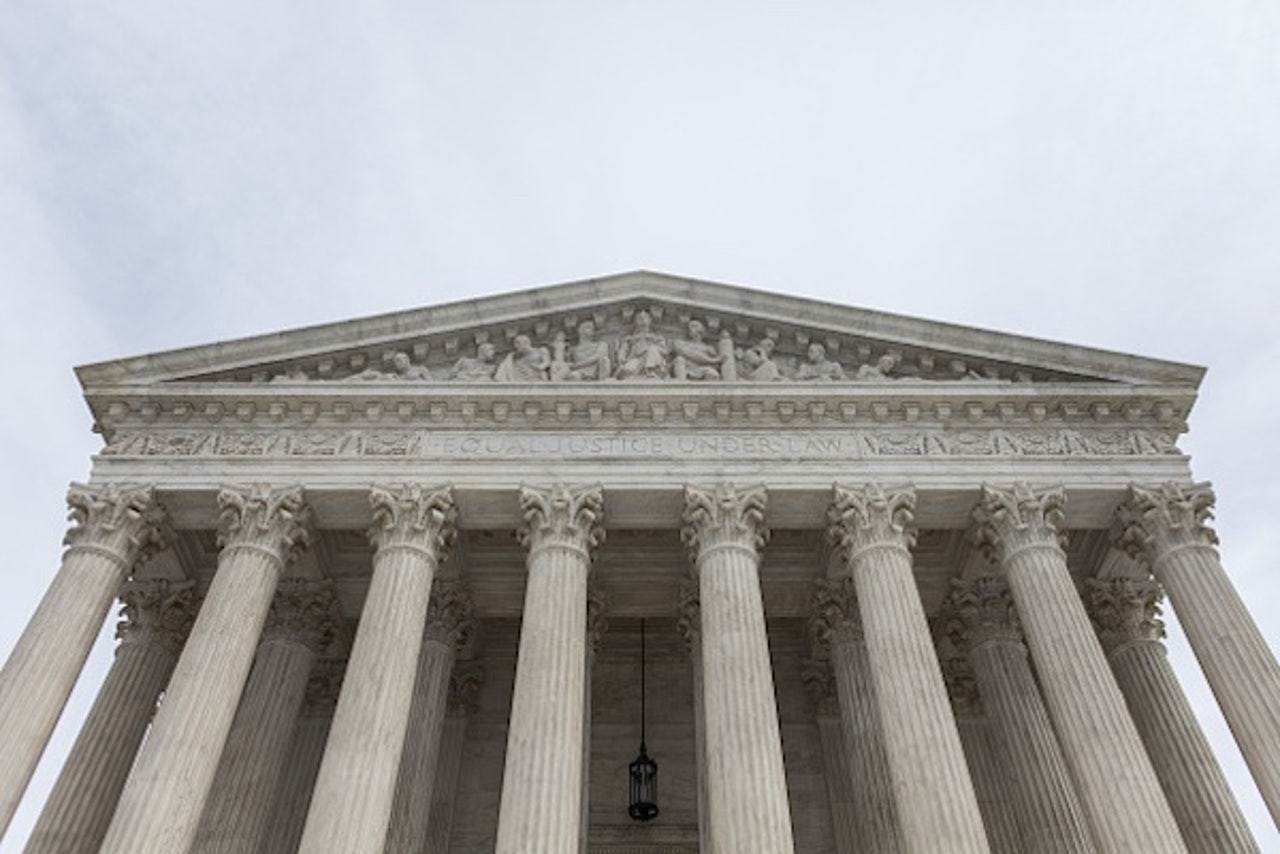 For the first time in four decades, the U.S. Supreme Court will have an opportunity to reconsider baseball’s notorious exemption from antitrust law. On Wednesday, the city of San Jose, California filed an appeal with the nation’s highest court, asking it to overturn professional baseball’s nearly century-old immunity from the Sherman Antitrust Act.

The appeal is the latest step in the litigation surrounding the Oakland A’s proposed move to San Jose. Back in 2013, the city sued Major League Baseball claiming that the league’s failure to approve the A’s relocation violated federal antitrust law. The district court dismissed the lawsuit later that same year, concluding that baseball’s exemption shielded MLB’s relocation decisions from antitrust scrutiny. That decision was upheld earlier this year by the Ninth Circuit Court of Appeals.

While these lower courts were constrained by a series of Supreme Court precedents exempting baseball from the Sherman Act, the Supreme Court itself is not bound to follow the prior rulings. So San Jose is asking the Court to seize this opportunity to overturn baseball’s highly controversial antitrust immunity. Like any appeal to the U.S. Supreme Court, however, the odds that the Court will agree to take San Jose’s appeal are rather slim.

San Jose is hoping to convince the Supreme Court to take the case by arguing that baseball’s antitrust exemption is an outdated doctrine that is harming the public interest in a variety of ways. In its Petition for A Writ of Certiorari – the formal name of an appeal to the Supreme Court – the city argues that none of the original legal justifications for the exemption remain.

The exemption was created back in 1922, when a unanimous Supreme Court ruled that MLB was not engaged in “interstate commerce,” and therefore was not subject to the federal antitrust laws. While this characterization of professional baseball may seem ridiculous today, it was in fact consistent with the Supreme Court’s jurisprudence at the time.

In any event, the Supreme Court later shifted the justification for baseball’s antitrust immunity. The Court considered the issue again in 1953, deciding not to revoke the exemption not only because it would be unfair to retroactively apply the antitrust laws to MLB – since the league had been left for 30 years to develop its business in reliance on this immunity – but also because it appeared that Congress had implicitly approved of the exemption by failing to pass a bill overturning it in the interim. This same rationale carried the day again in 1972 – in the infamous case of Flood v. Kuhn – the last time that the Supreme Court has considered the antitrust exemption to date.

In its court filing on Wednesday, San Jose contends that neither of these justifications for baseball’s unusual antitrust status remains persuasive today. First, the city argues that while MLB may have relied on its exemption back in 1953 and 1972, that is no longer the case today. In particular, the city emphasizes the fact that each of these last two cases involved challenges to MLB’s reserve clause, the contractual provision that effectively tied players to their teams for the entire length of their careers. Because the reserve system is no longer in place – with players having gained the right to free agency via arbitration back in the mid-1970s – San Jose asserts that this reliance rationale no longer justifies baseball’s antitrust immunity.

In addition, the city also argues that Congress can no longer be viewed as having passively consented to baseball’s antitrust status. In the aftermath of the 1994 strike, Congress passed the Curt Flood Act of 1998, a law that was intended to allow major league players to file antitrust lawsuits against MLB in future labor disputes. San Jose asserts that aside from giving current major leaguers the right to file suit, the law was expressly neutral as to the rest of the exemption, neither approving nor disapproving of the immunity.

As a result, the city urges the Court to take this opportunity to overturn the baseball exemption. Interestingly, not only does San Jose argue that the doctrine is hurting its city by allowing MLB to deprive it of a major league team, but it also points to other questionable practices to further illustrate the exemption’s harmful effects. In particular, the city’s appeal discusses at some length MLB’s various anticompetitive broadcasting policies, helping emphasize the impact that the exemption has had on the industry. (In actuality, a federal court held that the exemption does not extend to MLB’s broadcasting activities last year.)

Despite these arguments, the city’s odds of persuading the Supreme Court to take the case are likely rather slim. As a general matter, the Court only accepts around 1-2% of appeals each year. And while San Jose’s appeal probably has better odds of being granted than most – given both the quality of its legal representation and the controversial nature of baseball’s antitrust exemption – MLB will be able to assert several persuasive arguments in response to the city’s appeal.

For starters, MLB will likely argue that rather than remain neutral, Congress has in fact expressly approved of its antitrust exemption in the Curt Flood Act. In particular, the law states that it “does not create, permit or imply a cause of action by which to challenge under the antitrust laws … franchise … relocation.”

While it is true – as San Jose asserts – that the bill’s sponsors voiced a desire to remain neutral on the validity of baseball’s exemption generally, the Supreme Court typically only considers the intent of the legislators in cases where the statutory language is itself open to multiple interpretations. So MLB can argue because that Congress used the unambiguous phrase “does not … permit,” the Curt Flood Act expressly endorsed baseball’s antitrust exemption in franchise relocation cases.

The appellate court adopted this very interpretation of the act when rejecting San Jose’s suit earlier this year. Should the Supreme Court take the same view, then it would be powerless to overturn baseball’s exemption even if a majority of the justices were so-inclined, due to Congress’s affirmation of the doctrine.

In addition, MLB will also likely argue that San Jose lacks standing to sue – the legal requirement that a plaintiff have a personal stake in an actual case or controversy – and therefore urge the Court to decline to hear the case for that reason as well. Lower courts have previously ruled that municipalities lack the standing to challenge a sports league’s refusal to allow a team to relocate to their city when the franchise had not definitively committed to moving (rendering the case a hypothetical, rather than actual, controversy).

In this case, the A’s owner Lew Wolff has remained on the fence publicly about a potential move to San Jose. Earlier this month, for instance, Wolff told the media that relocating to San Jose “was not worth a nasty battle,” while reiterating his interest in securing a new stadium for the team in Oakland. MLB can assert that Wolff’s non-committal stance means that San Jose lacks the legal standing to sue in this case. So even if a majority of the Supreme Court’s justices were inclined to overturn baseball’s antitrust exemption, the city’s questionable legal standing could nevertheless convince them not to take this particular case.

Moving forward, MLB now has 30 days to respond to San Jose’s appeal. While the league does not have to file a response, it would be rather surprising if it did not take the opportunity to try to convince the Supreme Court to deny the appeal. Assuming MLB does file a response, San Jose would then have 14 days to file a reply. At that point, the justices will decide whether to grant the city’s appeal. If four justices vote to take the case, then the Supreme Court would be set to hear the appeal during its 2015-16 term, beginning in October.

Potentially, then, we could know whether the Supreme Court will take the case before the Court adjourns for the summer in June. Given that timetable, though, it would not be surprising if MLB asked the Court to grant it an extension, providing the league with additional time to draft its response. By pushing its deadline back another few weeks, MLB could all but ensure that the Court would not decide whether to grant San Jose’s appeal until it reconvenes in October. This additional time could theoretically allow the A’s to finalize a stadium deal in Oakland, for instance, rendering San Jose’s case moot.

All in all, though, San Jose presented just about as strong a case as possible to the Supreme Court. We’ll find out in the coming months whether it’s enough to persuade the Court to once again reconsider baseball’s antitrust exemption.