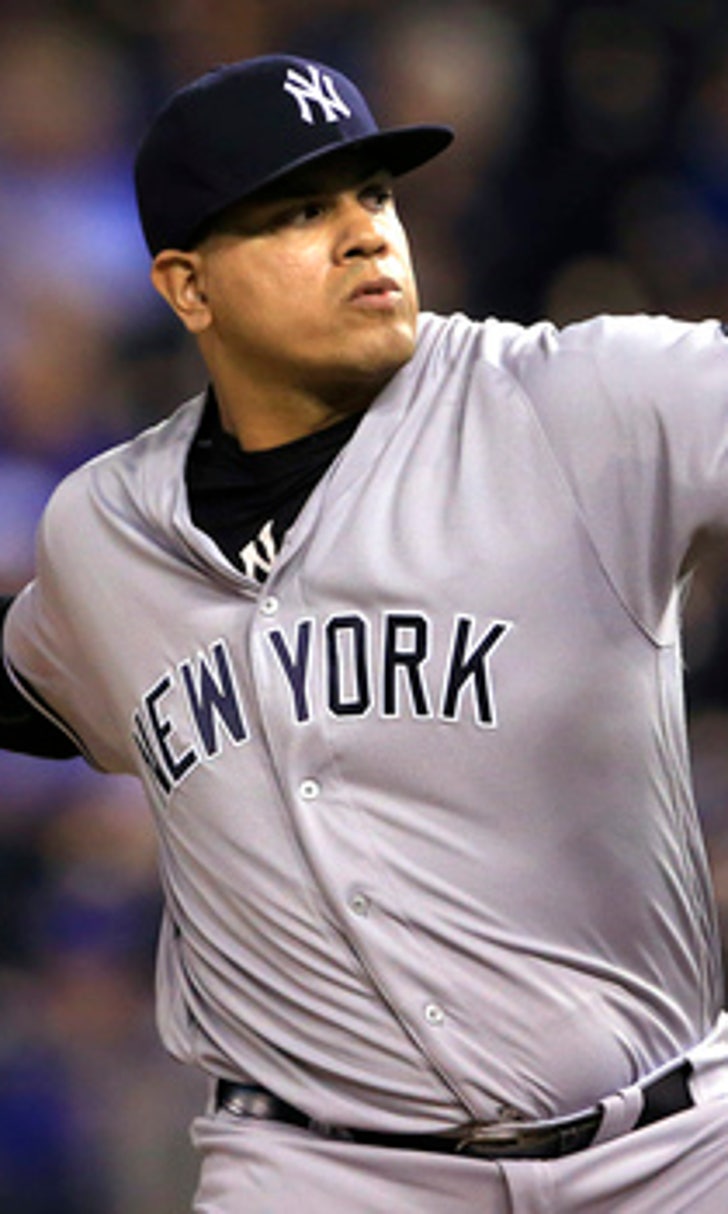 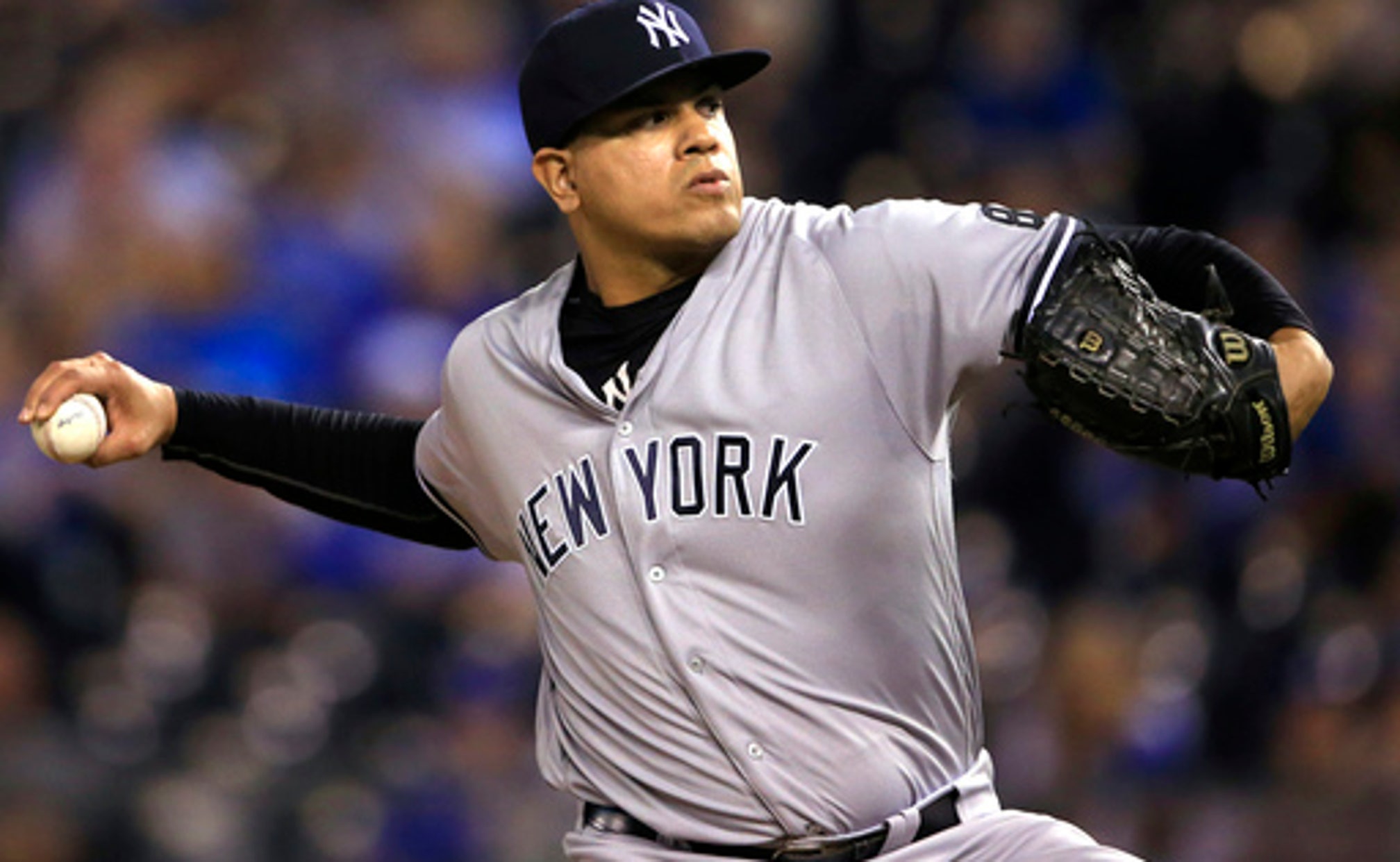 On Saturday, New York Yankees President Randy Levine said Betances' representatives had ''over-the-top demands based on very little sense of reality'' seeking a $5 million salary for 2017. The Yankees won Friday's hearing and are set to pay Betances $3 million for this season.

''There was a lot said,'' Clark, executive director of the Major League Baseball Players Association, said Sunday during his annual visit to the Cactus League in spring training. ''That was most troubling thing. The arbitration has been around a long time. The folks that have been involved in the process, particularly with this particular case, have been around a long time. As you read and heard yesterday, that conversation and the particulars in some level related to that case being made public in the fashion that they were, is unprecedented and is unprofessional and should not have happened in the fashion that it did.''

Betances called it ''unfair'' to take him into a room to ''trash me for about an hour and a half.'' Levine accused the pitcher's agents of using him to chase what Levine considered closer-like money though Betances is a setup man.

''What his agents did was make him a victim of an attempt to change a market place in baseball that has been well established for 30, 40 years, and I feel bad for him that he was used that way by his agents,'' Levine said after the decision was announced Saturday. ''Five million dollars goes to elite closers, people who pitch the ninth inning and have a lot, a lot and a lot of saves.''

''Saying I'm a victim in this whole process and saying how much they love me, but then they take me into a room and trash me for about an hour and a half,'' Betances said. ''I thought that was unfair.

''They value me as a setup man, an eighth-inning guy, so is it selfish of me to say now, `Hey guys, I just want come in for the eighth inning with no runners on all the time?' That's not the player I am.''

''I know at this point that Dellin knows that we support him. I know at this point that other players have an appreciation for what may have happened here as a result of what came out publicly,'' Clark said. ''But the truth is we have always been and will continue to be respectful of the process and those involved in it. Situations that arose like yesterday should have never happened.''

With an abbreviated schedule ahead of the World Baseball Classic, Clark met over three days with all of the Cactus League clubs - five each on Thursday, Friday and Saturday. He was scheduled to depart the Arizona desert on Monday morning for Florida, where he will do more of a traditional format while visiting each club.

Clark said he needs to meet with more players before the union can come to a decision on any rule changes - such as raising the strike zone, and there's a split among players on that issue so far.

''There is nothing that more directly affects players than rule changes,'' Clark said.