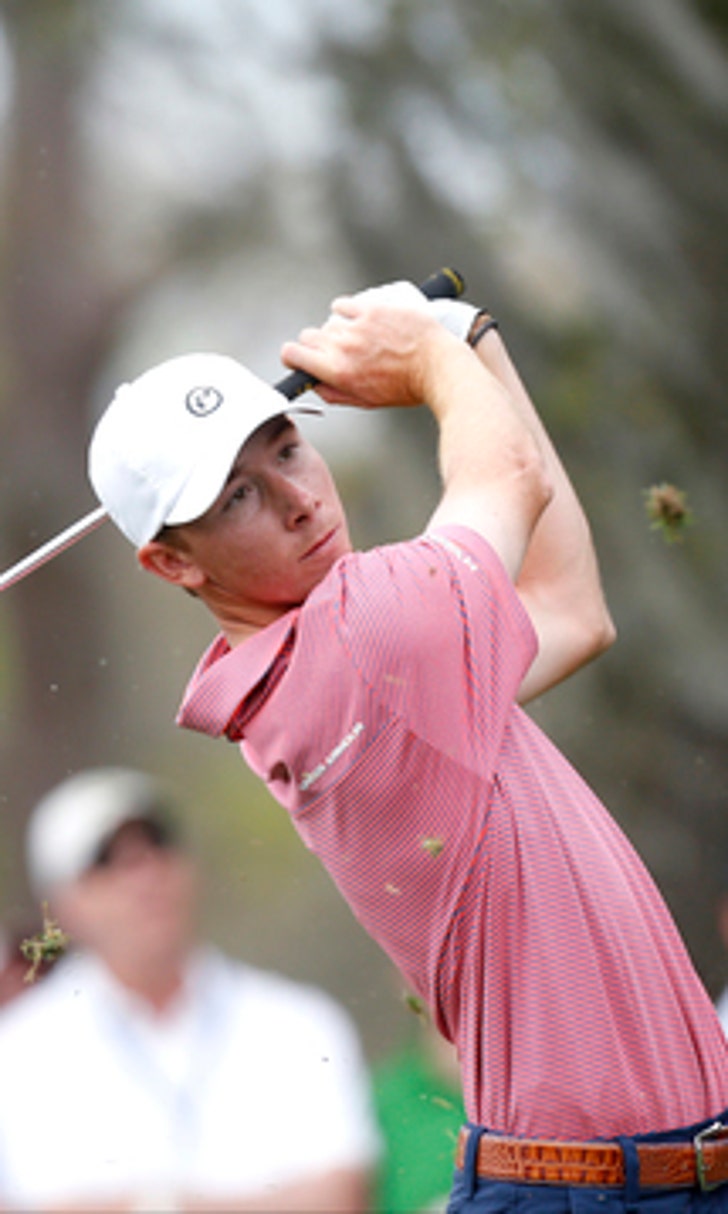 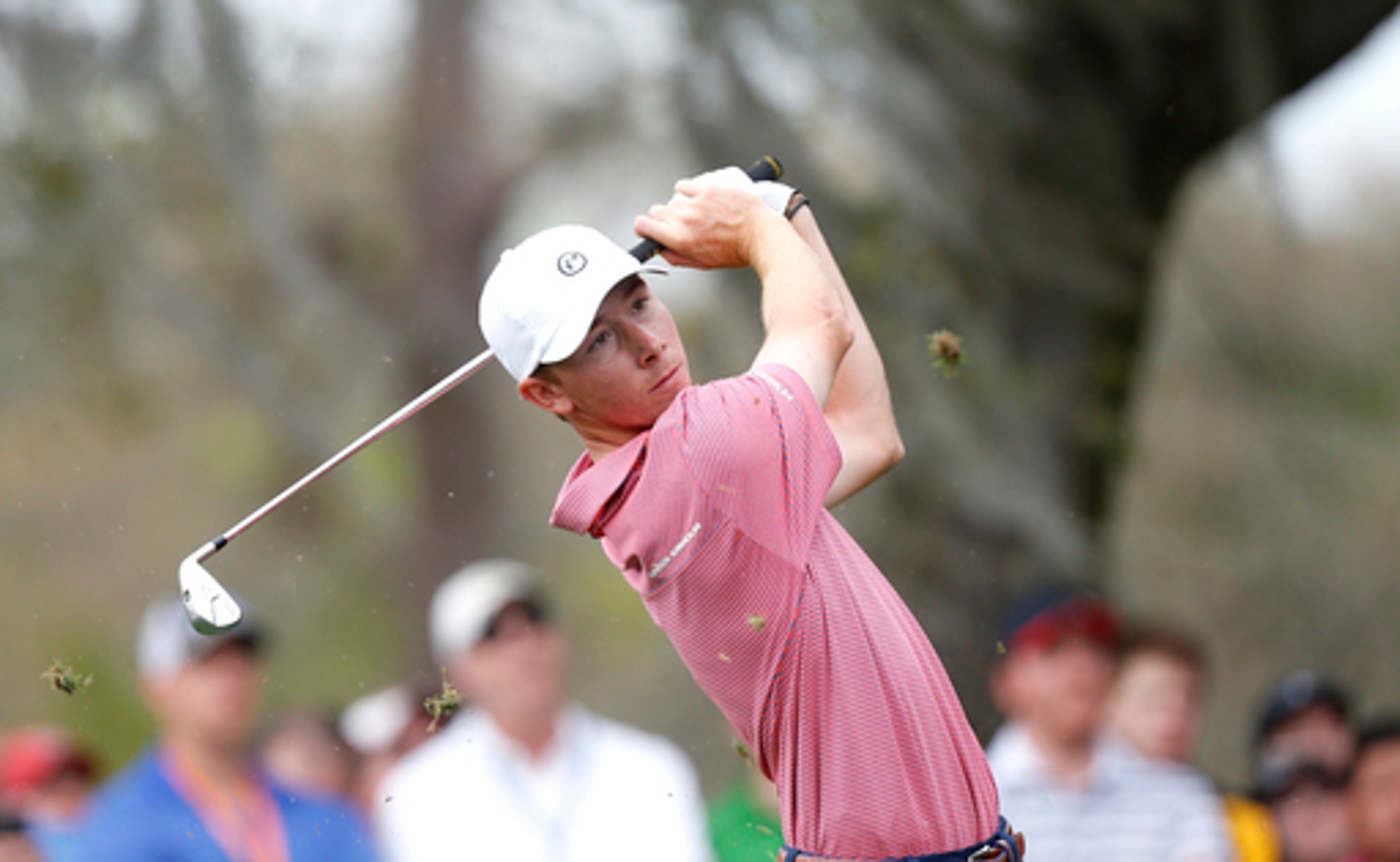 With help from his dad, Schwartzel back on winning path 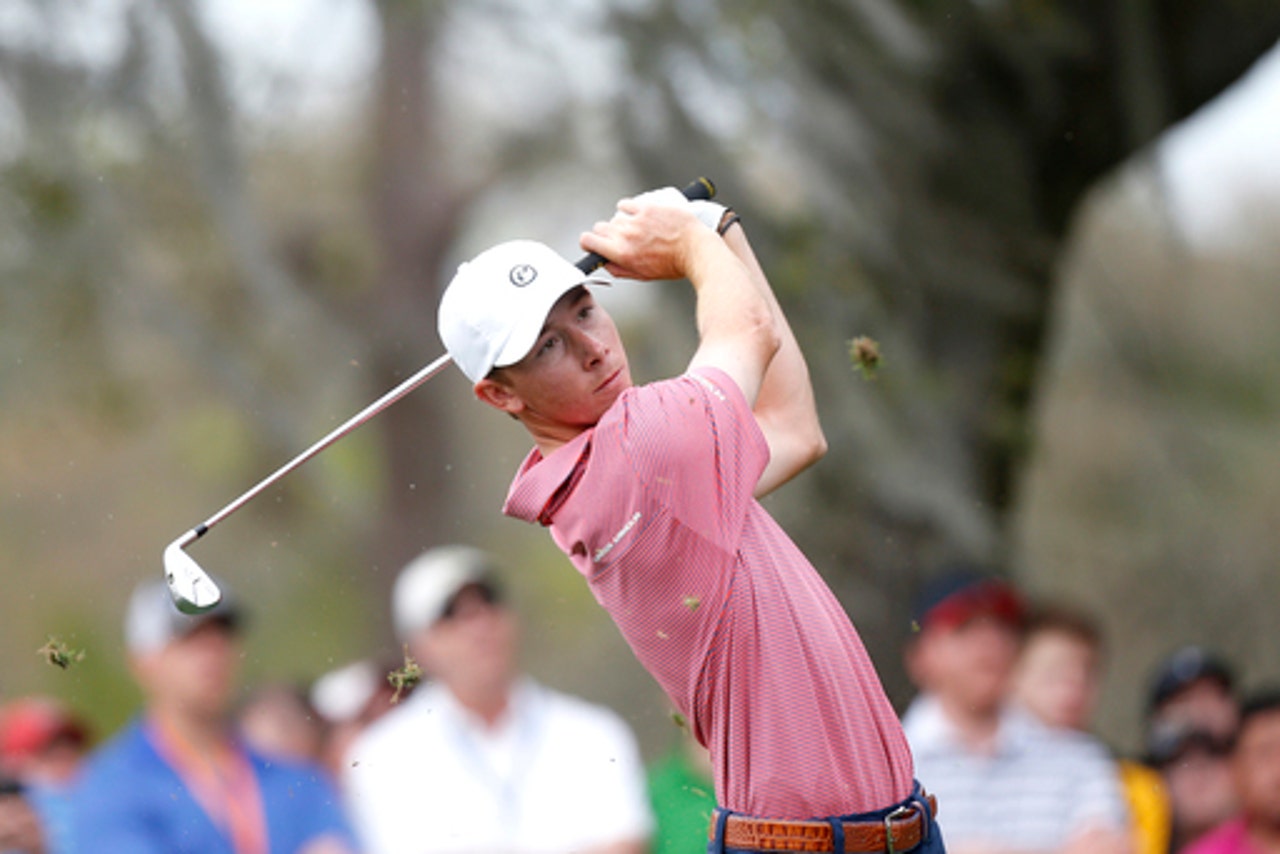 PALM HARBOR, Fla. (AP) The winner of the Valspar Championship needed help with his swing and sought out his father, the only coach he ever had.

That turned out to be Charl Schwartzel, not Bill Haas.

Schwartzel wound up beating Haas at Innisbrook, and the two players had more in common in their 72-hole score that landed them in a playoff.

Haas gets more attention for his swing help because his father is more known in golf circles - Jay Haas, a nine-time PGA Tour winner and two-time Presidents Cup captain. He spent the early part of the week with Haas and suggested a shorter follow on his swing to get his hands faster through the ball and avoid leaking shots to the right.

Schwartzel, the South African best known for closing with four straight birdies to win the Masters five years ago, lost his swing and the confidence followed. He fell out of the top 50 at the end of last year for the first time since January 2010, but a trip home helped.

''Maybe from the outside it doesn't look like I was swinging that bad,'' he said. ''I put it on camera. I was hitting shots that I didn't think I could hit and I looked at it and my swing wasn't in bad shape.''

The solution was simple.

''Always back to my dad,'' he said. ''It was that time of year I do go back to South Africa and I got to spend a couple times with my dad down there, and he gave me all old feelings and sort of things that we used to work on that I had forgotten to work on again and made it very simple.''

The playoff victory was his first on American soil since the Masters, and Schwartzel said he had a ''mental hurdle'' to get over to prove he could do it again.

But the game was there, and he knew it.

Schwartzel had gone 60 tournaments worldwide without winning when he captured the Alfred Dunhill Championship in South Africa the last week in November. Then, he won the Tshwane Open in South Africa in his first start of 2016.

The Valspar Championship was his third victory in his last six starts, moving him to No. 21 in the world.

But it wasn't easy.

Schwartzel and Lee McCoy, the senior at Georgia who wowed his hometown crowd at Innisbrook with a 69 on Sunday to finish fourth, were the only players from the final nine groups to break par.

Schwartzel was five shots behind going into the final round. He was still three shots back entering the toughest part of the Copperhead course, and that's where it all came together. He holed a 65-foot birdie putt across the green on the 13th, and followed with an up-and-down from a tough lie in the bunker for birdie on the par-5 14th.

His approach to the 16th, the toughest hole on the course, plugged into the side of the bunker. Even with a free drop, it was a nasty shot. He had to plant his left foot in the soft sand, and it would be easy to get too much under the ball. He had to be bold and decisive, and he was, chipping over the sand to about 4 feet for par.

''I thought the chip on 16 was the key,'' he said. ''That was a hard shot. But beginning of the week, I thought to myself, `If you do get a chance to win, you better not back off.' Out here, the guys are really good. You've got to take the shots on and live with the consequence. I figured I'm going to take it on and it worked out really well.''

Haas looked back at his mistakes - a bogey from the bunker on No. 16 that caused him to fall into a share of the lead for the first time since the front nine on Saturday. But he came through with clutch play of his own, making tough saves from the bunker on Nos. 8 and 15.

It was a bunker shot on the 18th in the playoff that cost him. His drive went out to the right and caromed through the trees, and his shot through an opening came up short in the sand. He blasted out to 20 feet and missed the par putt to extend the playoff.

''Charl had the mentality of needing to shoot a good score, and he did, and that was a hard thing to do,'' Haas said. ''I had the mentality, `If I shoot even par, I win.' Pars were kind of good. ... I won't beat myself up too bad. I've got to give Charl credit.''

The difference was Schwartzel making two long birdies, and a routine par on the 18th in a playoff.

''That stuff happens,'' Haas said. ''That's what winners do. And winners don't bogey two of their last four holes they play.''

Schwartzel has another American win, and the first major is around the corner - the Masters, where he first rose to fame.