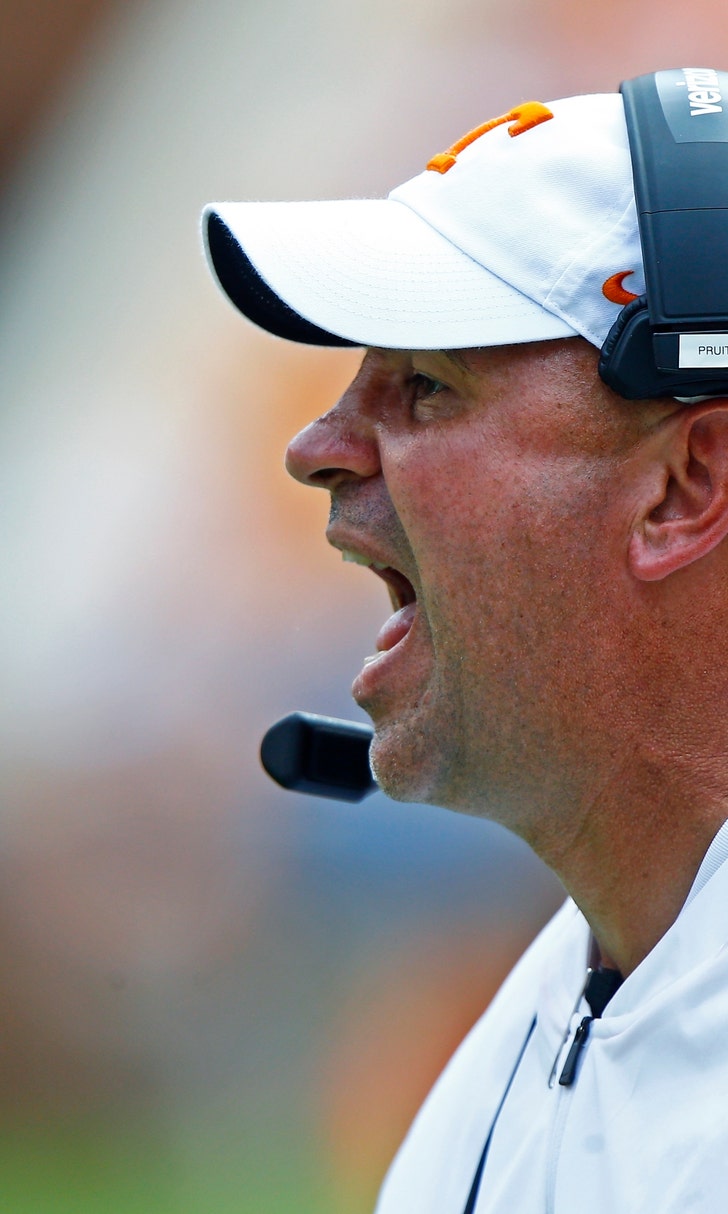 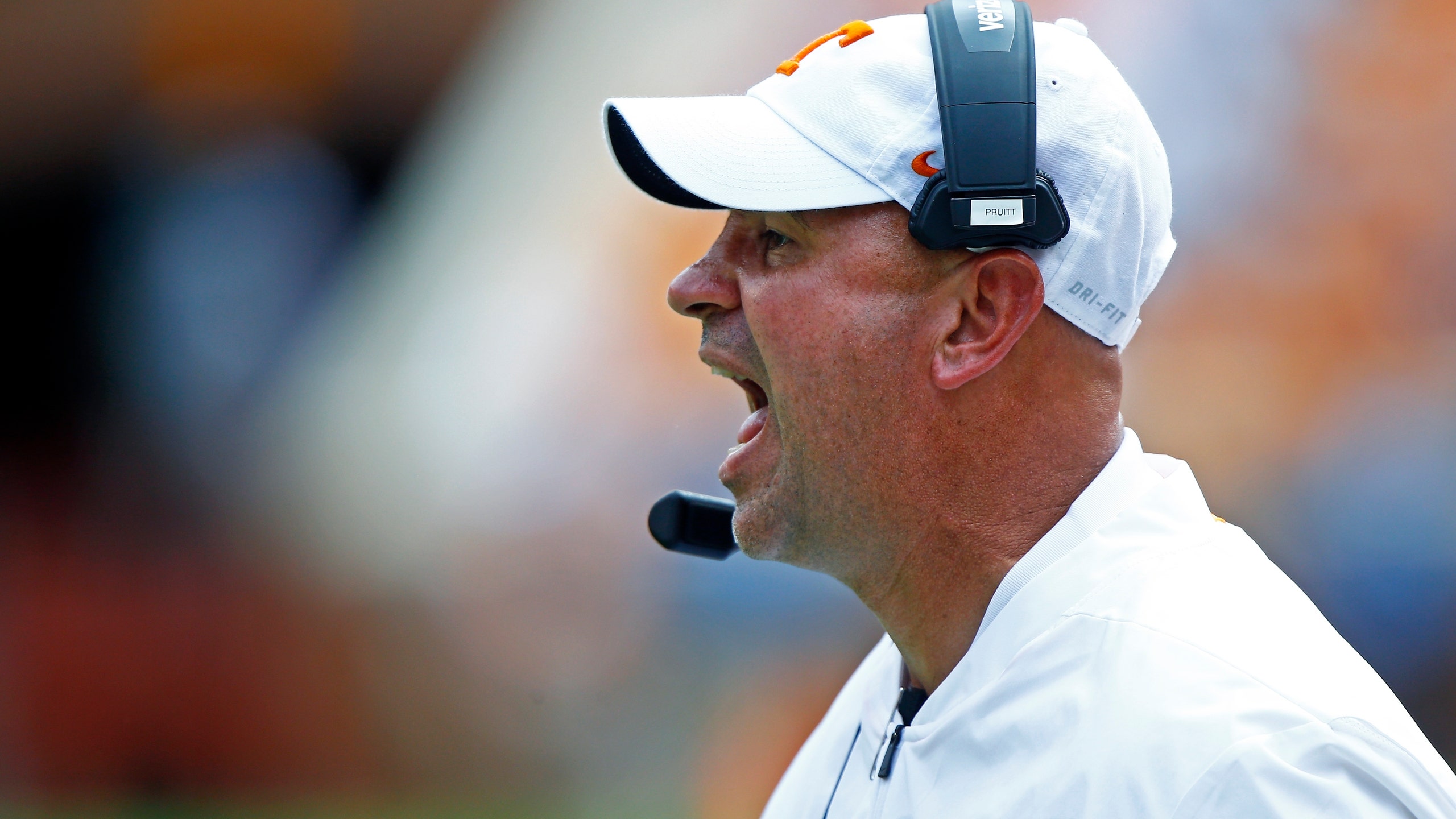 KNOXVILLE, Tenn. (AP) — Tennessee is following up one of the easiest two-game stretches in the program's recent history with one of the most challenging five-game swings facing any team this season.

Each of Tennessee's next five opponents has been ranked in the Top 25 at some point this season. Tennessee is a 4 1/2 -point underdog against Florida and has lost 12 of its last 13 meetings with the Gators, yet this may be the Vols' most winnable game until November.

After losing 40-14 to No. 12 West Virginia in its season opener, Tennessee has outscored Football Championship Subdivision program East Tennessee State and UTEP by a combined score of 83-3.

ETSU hadn't played a Football Bowl Subdivision team since 2003 and hadn't played football at all from 2004-14 due to financial issues. UTEP has lost 15 straight games, the longest active skid of any FBS program.

Now the Vols face their longtime nemesis and follow that up with three straight top-10 foes. While the West Virginia game did give Tennessee a taste of what to expect in SEC play, the blowouts of ETSU and UTEP were little more than tuneups that didn't resemble anything the Vols will encounter over the next month.

That's why Tennessee can't afford to repeat the mistakes it made in a 24-0 victory over UTEP. After the game, Tennessee coach Jeremy Pruitt noted the Vols' eight penalties and two turnovers while adding that "it would be hard to beat anybody in the SEC playing like that."

When he was asked Monday about the dramatic rise in the level of competition, Pruitt acknowledged that "it probably does matter who you play" but focused on what his own team needs to do better.

Florida is doing the same thing. Gators coach Dan Mullen says he will be whistling "Rocky Top" by the end of the week after hearing the song play "over and over" amid the simulated crowd noise as Florida prepares for the Neyland Stadium atmosphere.

"I hope I hear it a lot more in practice than I do on game day," Mullen said.

These types of challenging stretches are nothing new to Tennessee. The Vols usually open SEC play against Florida and Georgia, and they typically meet Alabama on the third week of October.

Two years ago, Tennessee faced four straight ranked opponents midway through the season and wasn't quite the same the rest of the year. The Vols raced to a 5-0 start that resulted in a top-10 ranking that year before staggering to a 9-4 finish .

Tennessee played five consecutive opponents ranked 11th or higher in 2013, the first season of former coach Butch Jones ' tenure. The Vols went 1-4 during that stretch and ended the season 5-7.

The upperclassmen who have been through this before can at least tell Tennessee's younger players what to expect.

And that's just what they'll be doing for the next several weeks.

"As you grow up and want to be a football player, these are the types of times you dream of - playing big SEC teams and big SEC schools," safety Micah Abernathy said. "We're competitive, and we're going to get after it."