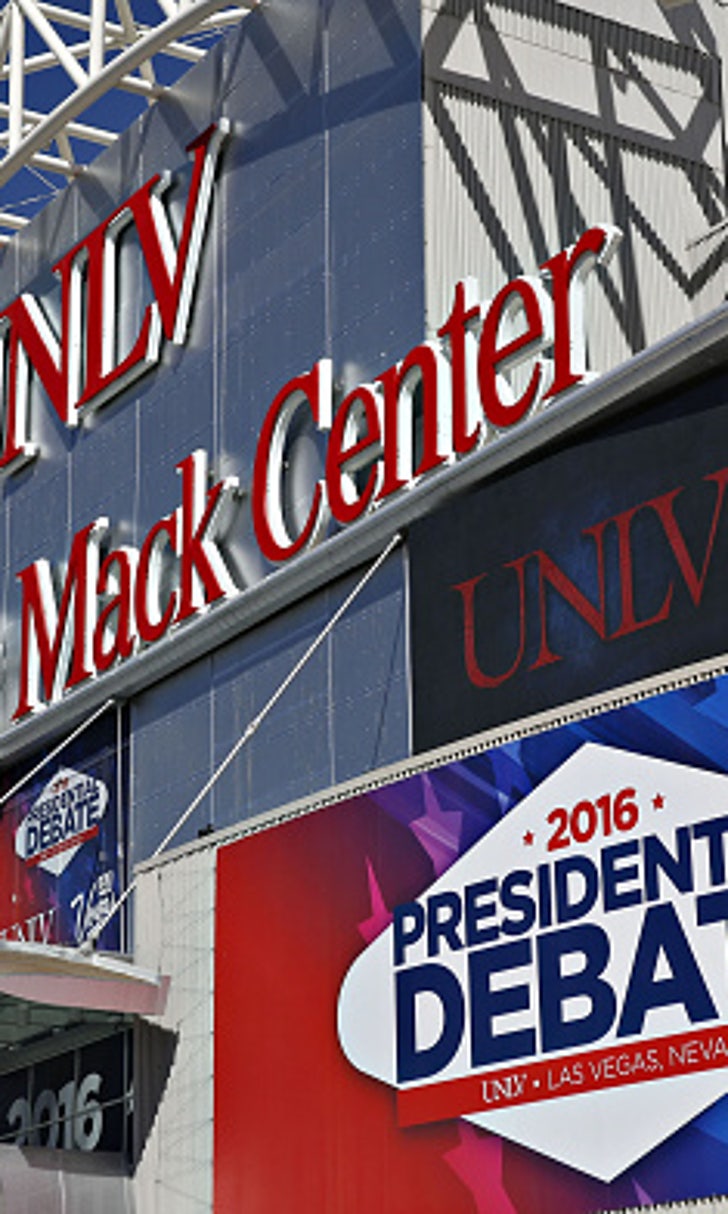 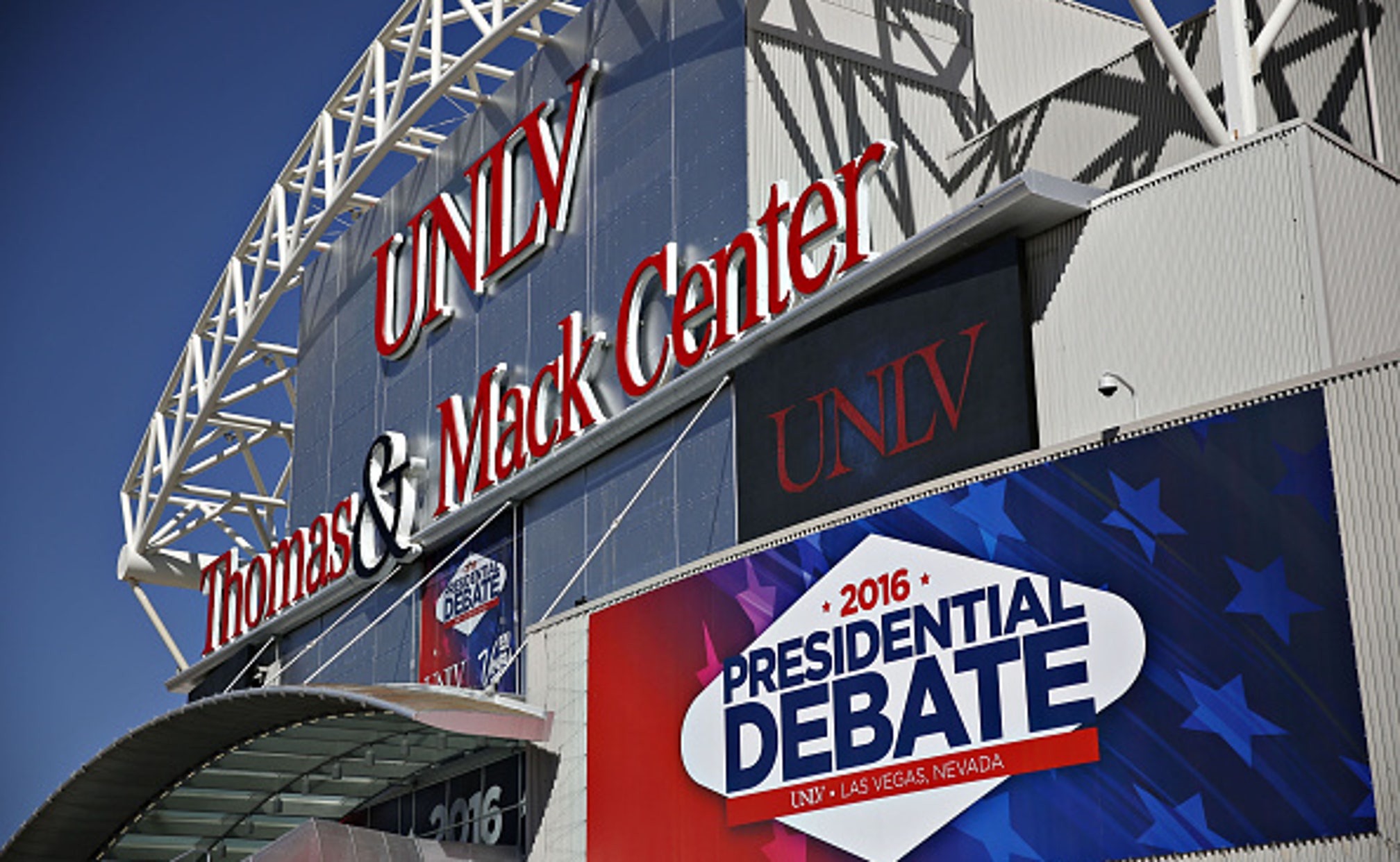 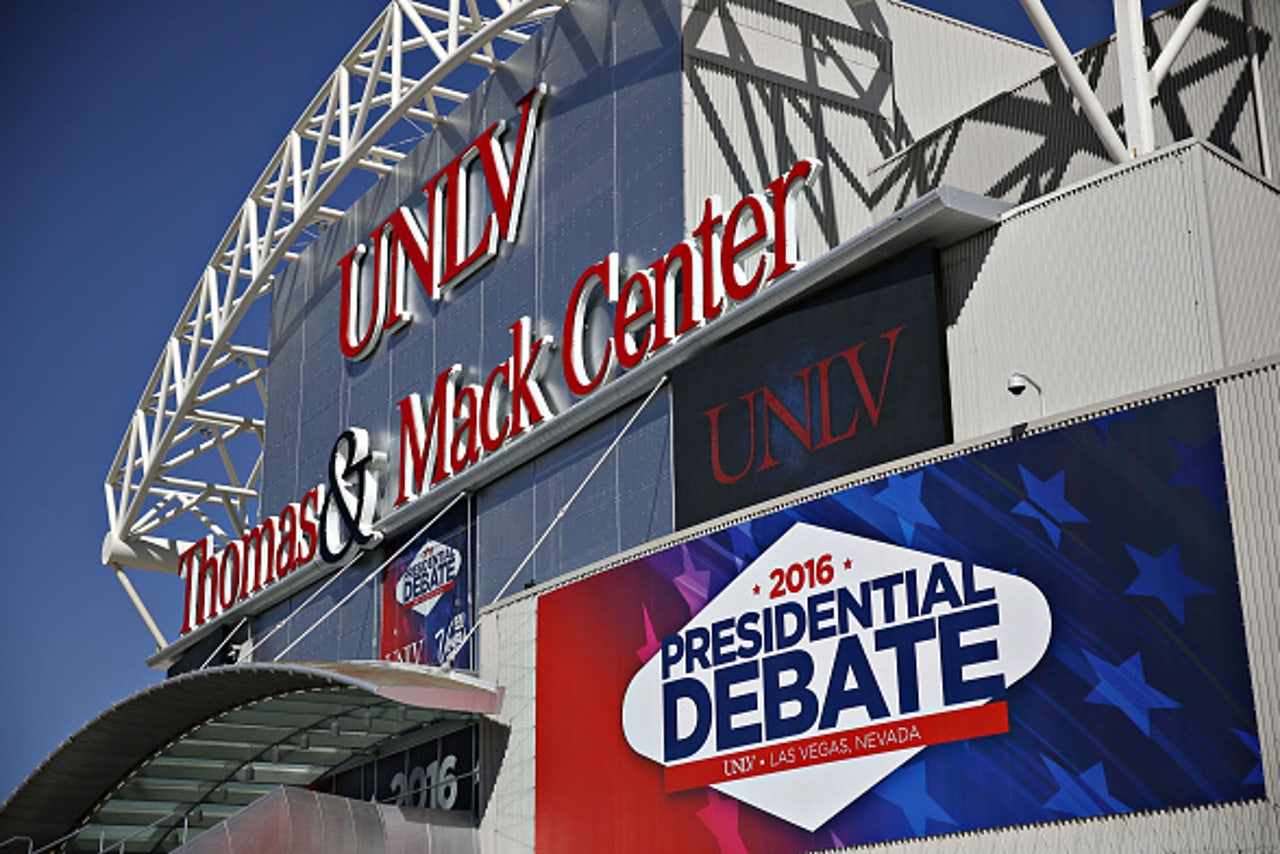 While it might not have the name recognition of Rupp Arena or Cameron Indoor Stadium, the Thomas & Mack Center is one of college basketball’s most iconic arenas. It’s played host to the 1990 UNLV men’s national championship team, as well as other spectator events most college hoops’ venues could never dream of, from world class concerts, to championship boxing matches and, yes, the annual rodeo.

Yet even by the insane standard that events in Vegas can provide, a recent drive up to Thomas & Mack tells you something else altogether: The arena is preparing for an event the likes of which neither UNLV nor Vegas has ever seen.

On a calm afternoon, weeks before the start of basketball season, security is at an all-time high. Every car is funneled through the same entrance, and every driver is politely asked where they’re headed, who they’re there to see and the purpose of their visit. Parking is at a minimum, if available at all.

Clearly, this isn’t your normal protocol on a normal afternoon, and it isn’t until later that you realize this has nothing to do with UNLV hoops or some Rascal Flatts concert tour rolling through town.

This isn’t about questioning visitors in an aggressive manor; instead, it's about protecting the future of the country. Literally.

While the focus at the Thomas & Mack Center is usually on basketball this time of year, politics are taking center stage. The arena will host the third and final presidential debate on Wednesday night.  But while the debate will bring the eyes of the world to Las Vegas, it has brought something else to UNLV basketball, the primary tenant of the Thomas & Mack Center: headaches. Lots and lots of headaches.

“The first thing that came to mind was ‘that’s pretty cool,’ the national attention that it will bring to the Thomas & Mack and the university” new UNLV head coach Marvin Menzies said. “But then the second thought was ‘wow, that’s going to be a logistical nightmare.’”

Admittedly, the debate has been a logistical nightmare for just about everyone on UNLV’s campus, and very likely for the entire city of Las Vegas in recent days. However, it’s taken an especially large toll on the UNLV basketball team because its offices are located in the Thomas & Mack and its practice facility is located right next door at the Mendenhall Center.

To prepare for the debate and to make sure the entire surrounding area is completely secure, the Runnin’ Rebels hoops team was forced to leave its offices last Friday and won't be able to return until Thursday morning. Coaches have been put in temporary offices alongside other coaches in other sports, while practices have taken place at an intramural gym across campus.

When players, coaches and administrators left the facility last week, they were forced to bring anything with them they could possibly need for six days, knowing that once they exited they wouldn’t be allowed back in.

“There’s a long list of things,” Menzies said. “We’ll need to bring basketball equipment and pads and balls and things of that nature. And then your files, records, recruiting, things of that nature. [Thankfully] in this day and age, technology is so advanced there’s a lot of things that we will work off of that will be off our laptops that we will be able to access.”

The situation is unique and could be especially troublesome for this particular UNLV squad. Menzies is in his first year as head coach after being hired in late April, and after bringing in nine new players this offseason (and returning just four from last year’s squad), there is a major learning curve for everyone. Players are still not only getting to know the coaches (and vice-versa), but they’re also getting to know each other.

For most coaches, that alone would be a nightmare. But then consider that precious time and effort in the preseason has been dedicated to such trivial matters as “where will practice be today” and “where will my office be for the next six days.”

However, instead of looking at this situation as a negative, Menzies has turned it into a positive. He will be able to see how his young team deals with a tiny bit of adversity. And it will also give them a chance to grow together as a group.

And when discussing the “big picture” of the debate, Menzies takes things one step further. After all, is it really a bad thing to alter a couple practices when the eyes of an entire nation will be on your school and campus? Could it possibly be a negative to have an event in your home arena that required over 700 media credentials and will bring a reported $85 million in free advertising to your school?

It’s one of the biggest positives any school could ask for.

And most important, it’s a teaching moment for Menzies and his staff.

Being a college basketball coach isn’t just about X’s and O’s, but about helping boys become men. It’s about teaching them that life is bigger than basketball, and that it’s important to look beyond just the stat sheets and box scores to other important things in life.

That’s especially true as we enter one of the most heated and controversial elections ever.

“I think we’ve used it as an observation to talk a little bit about the privilege to be able to vote,” Menzies said. “Being to see all the pomp and circumstance that goes with the debate, it makes it a little more real for the guys.

“It is [bigger than sports],” he said. “The magnitude of this particular debate, along with that it’s just such a dynamic event in and of itself. So to have it at your university, I think that’s a cool thing. It’s a good thing.”

Even if it does force you to move a practice or two. 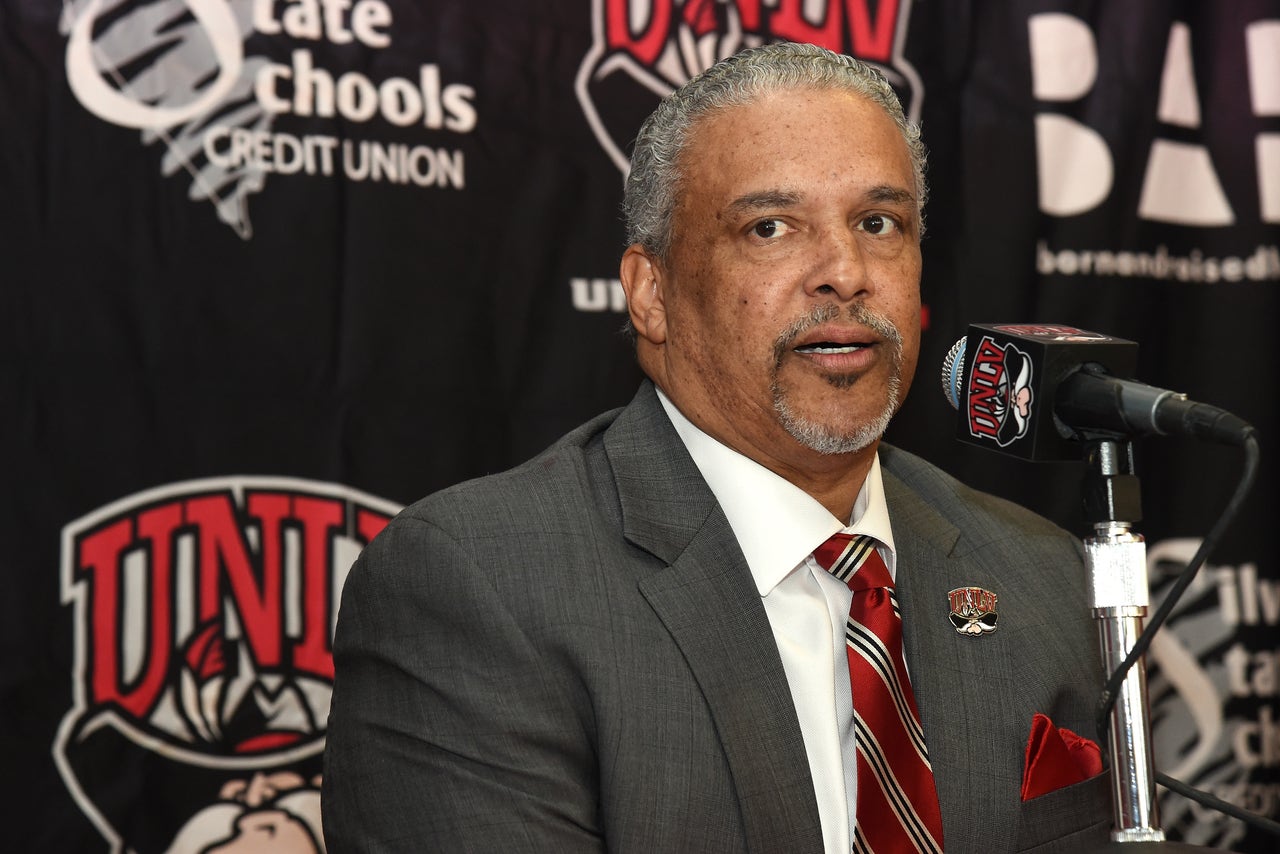 No… @CollegeGameDay isn't visiting the UNLV campus... A slightly larger event is taking over the @ThomasAndMack #UNLVPresDebate #Debate pic.twitter.com/G2FtHRog8Y