Watch the leg-breaking tackle that left this player heartbroken and ‘very, very sorry’ for what he did

While soccer is often referred to as “The Beautiful Game,” there’s no way getting around the fact that it’s a physical sport, prone to injuries and ugliness.

We got a fresh reminder of that this weekend when, in a seemingly routine effort to stop a promising attack, Asker goalkeeper Kenneth Udjus broke the leg of his opponent, KFUM player Yassin Rfiffi. Take a look, unless you are squeamish:

As the video shows, Udjus immediately reacts in shock, well before the referee pulls out the red card, and it’s clear something has gone wrong. Then Rfiffi raises his leg and removes any doubt: his leg is quite broken.

“It’s as bad as it gets,” the goalkeeper said. “It was painful to watch. I have not seen the video of the incident, but it was a shock. I’m very, very sorry now.”

“Of course I had no bad intentions,” he added. “I have been too late in duels on trainings and games countless times, but it has never gone wrong before. He stood with his foot on the ground and I did everything wrong with the timing, and when the outcome was just sad.”

KFUM has accepted his apology and agrees that the incident appeared to be a fluke accident.

“Udjus immediately apologized and was very upset afterwards and we accept it,” said KFUM CEO Thor-Erik Stenberg to TV2 Sport. “These are such things can happen in football.”

Rfiffi’s injury requires surgery and he is expected to be out several months.

Udjus was red-carded and sent off but, adding insult to injury, Asker reserve goalkeeper Andreas Vedeler saved the penalty kick that resulted from the incident. The two sides went onto finish to a 3-3 draw in the Norwegian third division. 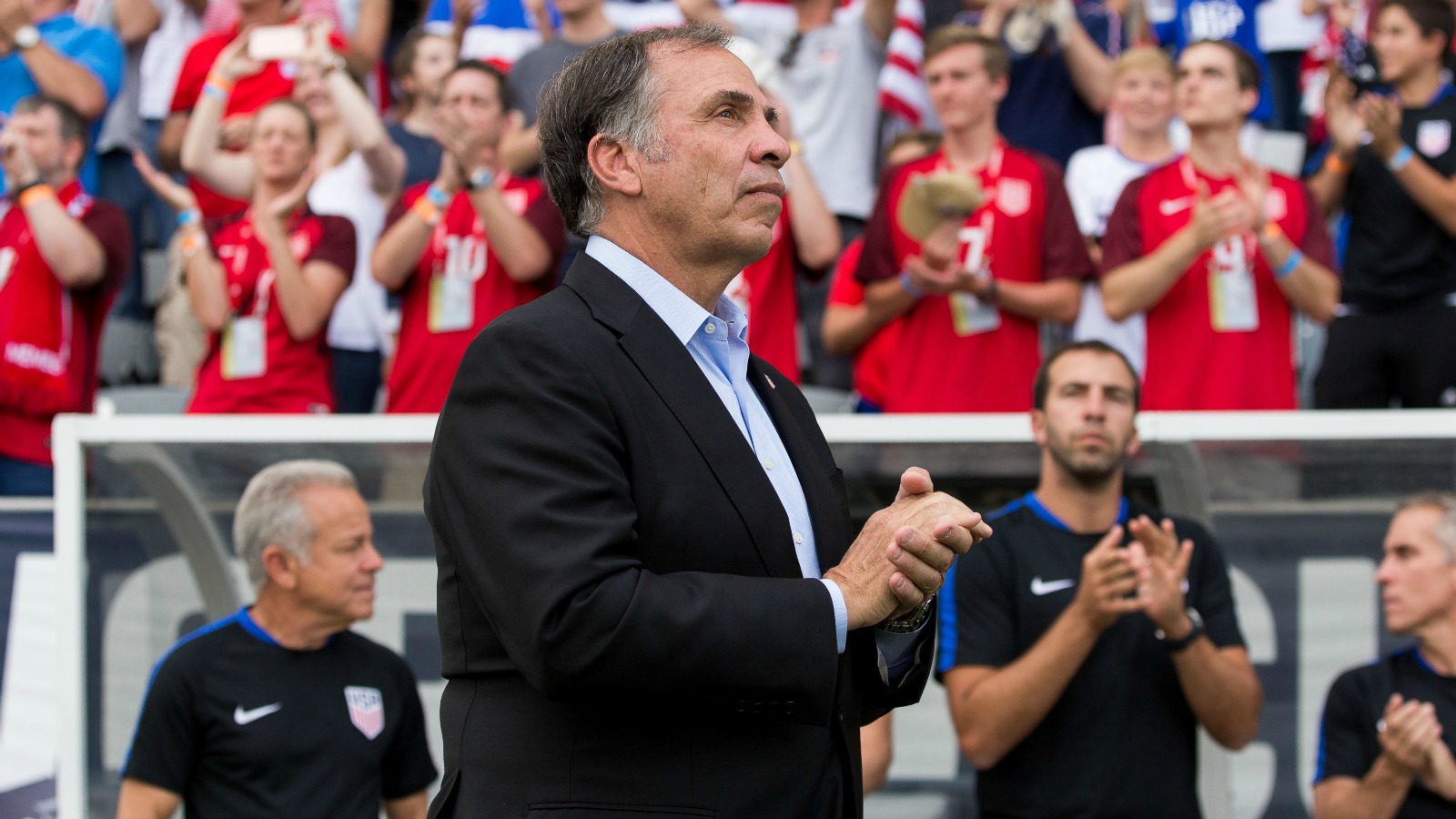 Gallery: Bruce Arena is the best American manager ever ... and he showed why against Mexico