The grounds of Arizona Biltmore serve as the setting for the Arziona Concours d'Elegance.

PHOENIX – The second-annual Arizona Concours d’Elegance kicks off the Valley of the Sun’s famous Classic Car Week on Sunday, Jan. 11, with an array of rare and exceptional automobiles displayed on the inner lawns of the landmark Arizona Biltmore Resort.

The exquisite group of 90 cars will compete for prizes in 17 classes as well as vying for a number of special awards in the intimate and historic setting.

There also will be four featured classes for 2015: the Pierce-Arrow luxury brand, the 100th anniversary of the Italian design firm Ghia, Ferrari race cars through 1965, and cars once owned by architect Frank Lloyd Wright, who consulted in the design of the Arizona Biltmore that opened in 1929.

Among the top automobiles that highlight the Arizona Concours d’Elegance are: 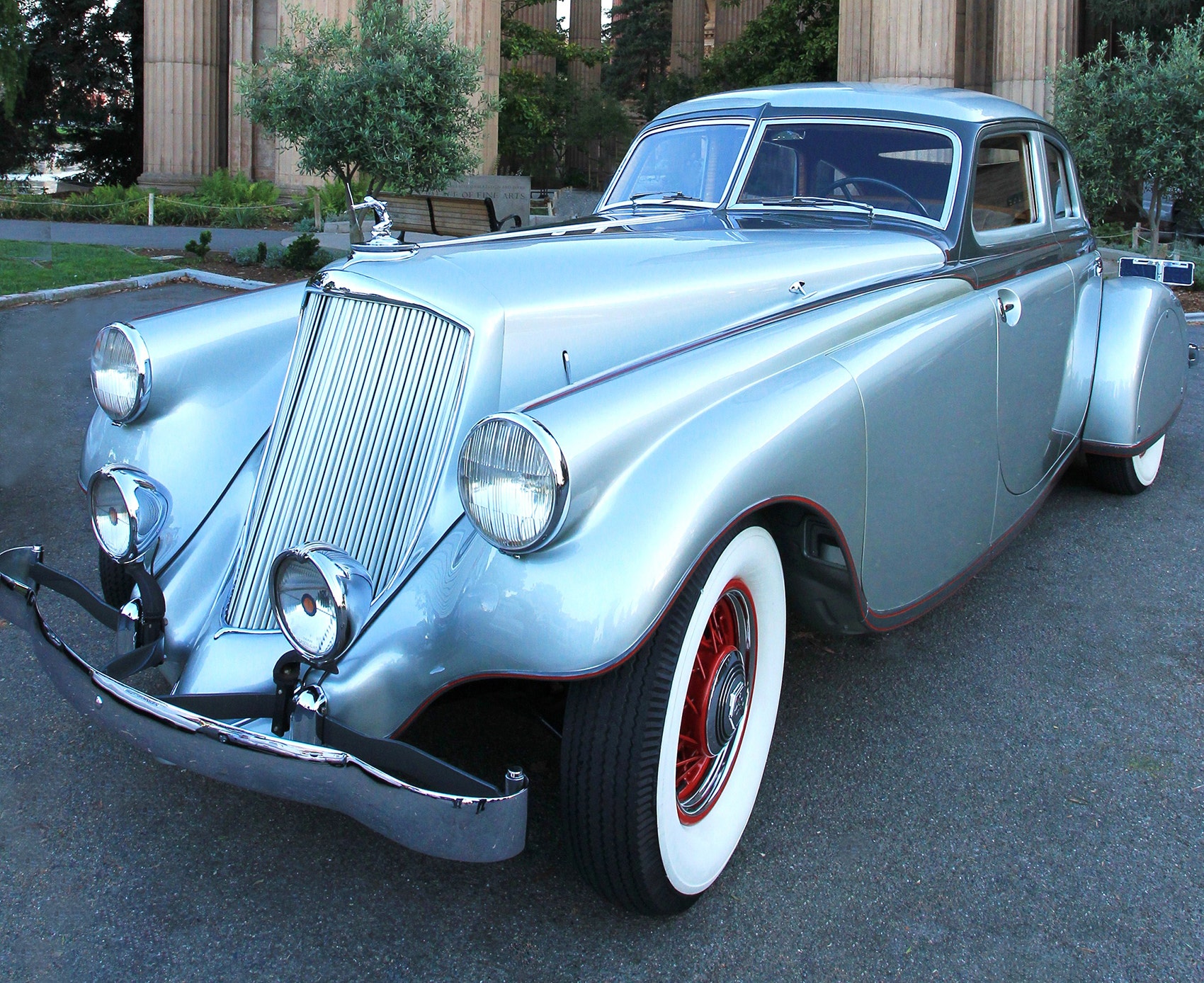 One of the most evocative designs of the 1930s, the Silver Arrow was a radically streamlined sedan unveiled by Pierce-Arrow at the 1933 New York Auto Show. Priced at an astronomical $10,000, it was announced with the slogan “Suddenly It’s 1940!” Power comes from a massive V12 engine mated with a three-speed manual gearbox. Only five were constructed and just three remain. 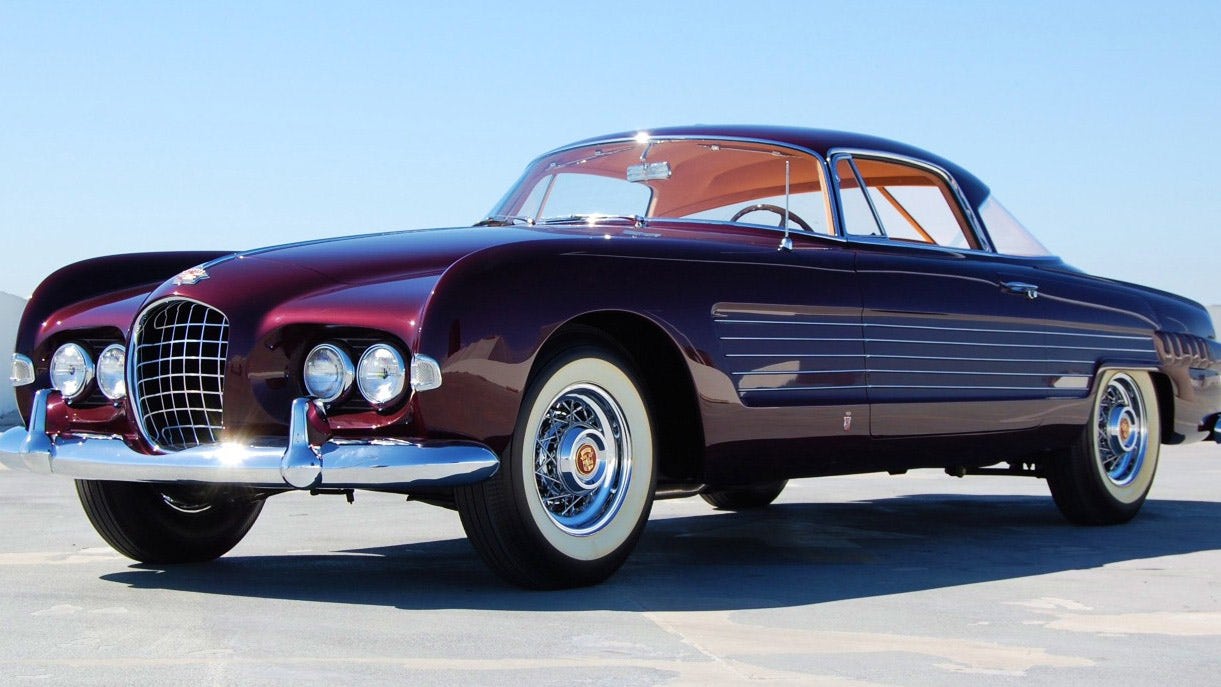 This flamboyant Cadillac Series 62 coupe designed and built by Ghia is known as the Rita Hayworth Cadillac since it was given to the Hollywood actress by her then-husband, Prince Ali Khan, the world’s wealthiest man at the time, who bought it for her after spotting it on Ghia’s display stand at the 1953 Paris Motor Show. The coupe was one of two built by Ghia. 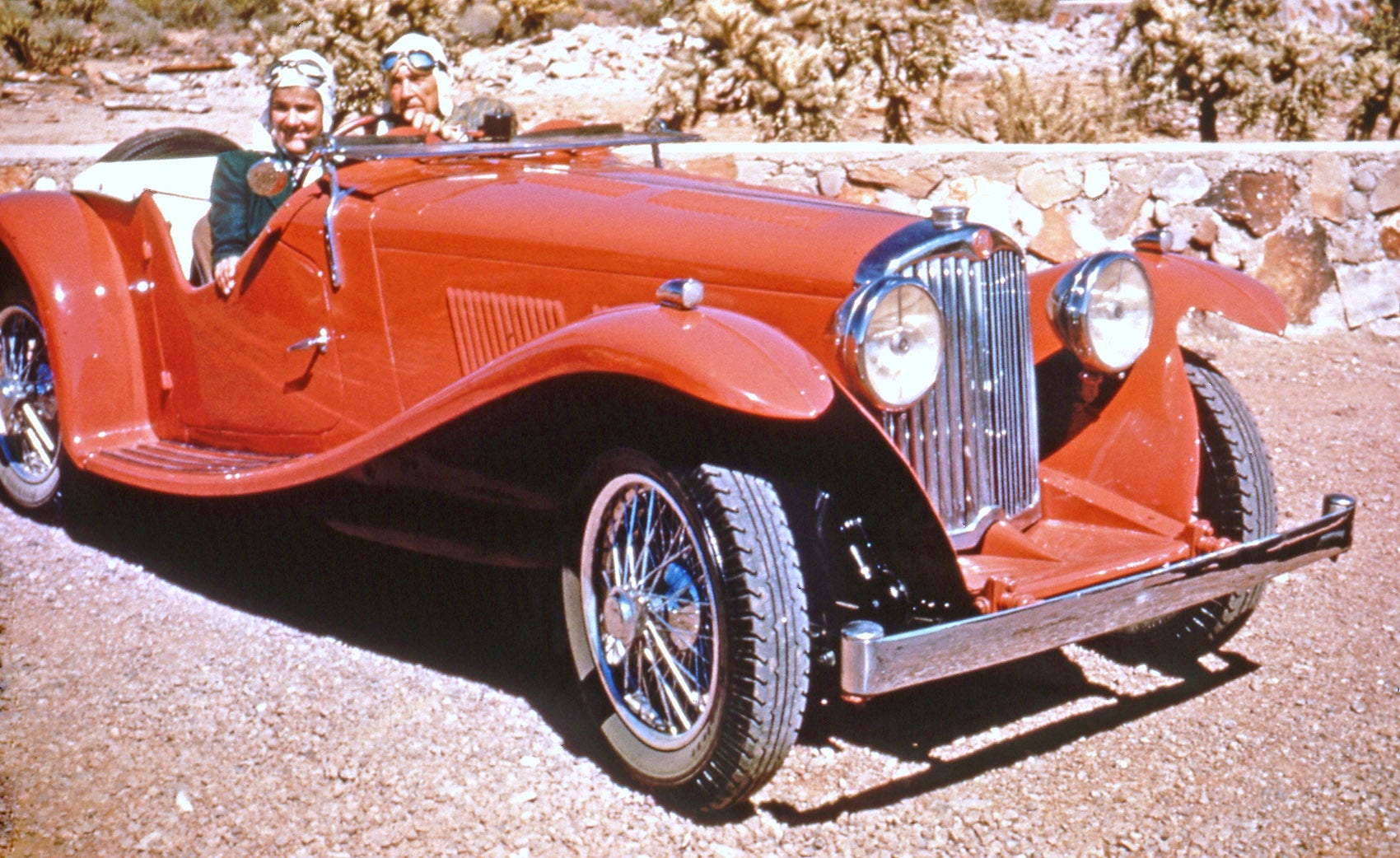 This AC 16/80 “Ace” was owned and used by Frank Lloyd Wright during winter stays at his Taliesin West home and architecture school in Scottsdale, Arizona. He purchased the sports car in 1948 and immediately had it painted Cherokee Red, his signature color. Period photos show Wright with his wife, Olgivanna, bedecked in sporty fabric helmets and goggles enjoying the sports car in Arizona. The AC will debut after its restoration at the Arizona Concours. 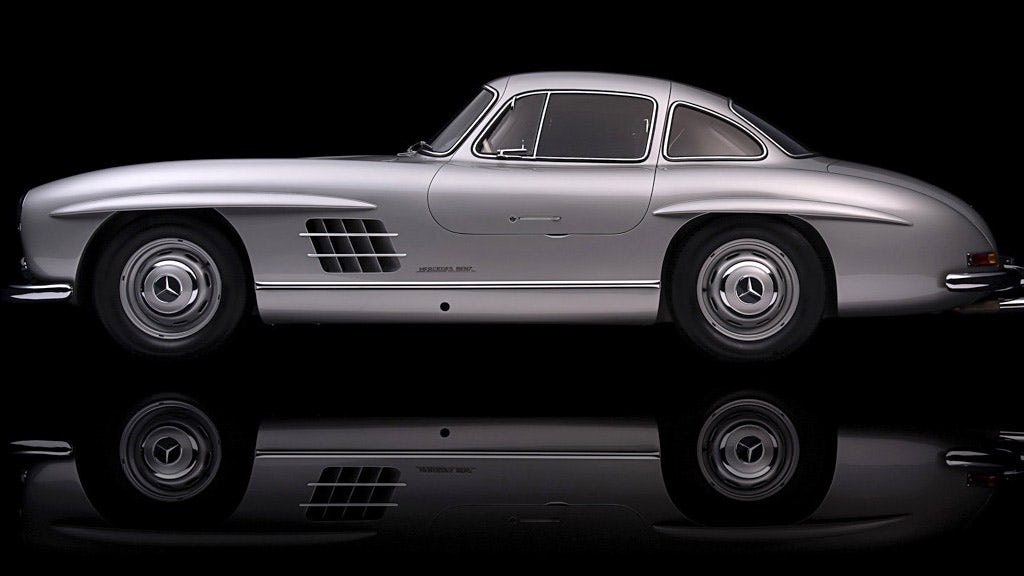 This is the first of the iconic Gullwings ever delivered to a private owner, none other than legendary American sportsman and motorsports enthusiast Briggs Cunningham. The 300SL was likely a pre-production car not intended for sale but was renumbered by the factory to fulfill Cunningham’s rush order, and it exhibits significant physical differences from most production Gullwings. It has recently undergone a full restoration in Germany.

This Rolls-Royce Phantom III started life in 1937 with a limousine body, but in 1947, Rolls-Royce collector John Gaul had the car rebodied to this extravagant design by Freestone & Webb using a double skin of copper over steel for the fenders and added many luxury fittings. It became known to friends and family as "Gaul’s Copper Kettle." The Rolls was fully restored for its current owner, Don Williams of the Blackhawk Collection, and in 2008 received a best in class award at Pebble Beach. 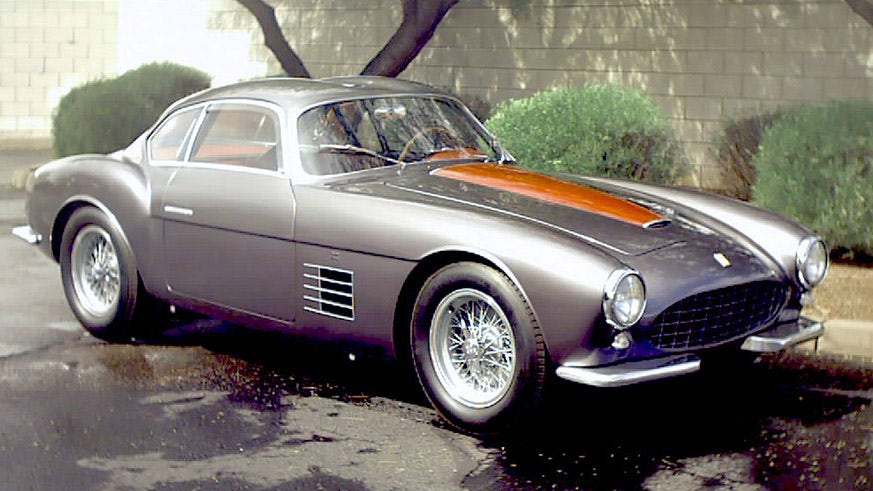 This is one of five Ferrari Competition Berlinettas with bodies by Zagato, which built stunning designs that were typically lighter than those of other carrozzerias, making the cars more competitive. Chassis No, 0537 GT was built for Camillo Luglio to compete for the Italian GT Championship, which proved to be a great combination, winning the Over 2 Liter Italian GT Championship in 1956. By 1961, this matching-numbers Zagato had been imported to the United States, and except for a brief time in Switzerland, has remained in this country.