The Rangers’ surprising demotion of Keone Kela on Friday stemmed from the way the reliever conducted himself during a recent “B” game, according to major-league sources.

“B” games are unofficial spring-training games in which statistics are not counted. The game in which Kela pitched took place on Wednesday, sources said.

The demotion of Kela, 23, is the baseball equivalent of a trip to the penalty box. The Rangers want him to understand the importance of maintaining his professionalism, being a good teammate and fitting into their clubhouse, sources said.

Multiple executives from rival clubs said on Saturday that the Rangers were not trying to trade Kela, who established himself in 2015 as a high-end reliever before missing nearly three months due to elbow surgery last season and finishing with a 6.09 ERA in 34 innings.

Teams contacting the Rangers about Kela are being told that the team will trade him only at full value, with no “markdown” due to his demotion, sources said.

The Rangers have not revealed any timetable for Kela’s return.

“One of our competitive advantages, maybe our biggest competitive advantage, is our clubhouse culture, our atmosphere, the family that is our organization,” general manager Jon Daniels told reporters Friday. “Sometimes when things happen in families, you need a little time to address them. That’s what happened here.

“It doesn’t change how we feel about him, short- , medium- and long-term. I have a lot of faith in him as a pitcher and a young man, and hopefully he’ll be back with us at some point going forward.” 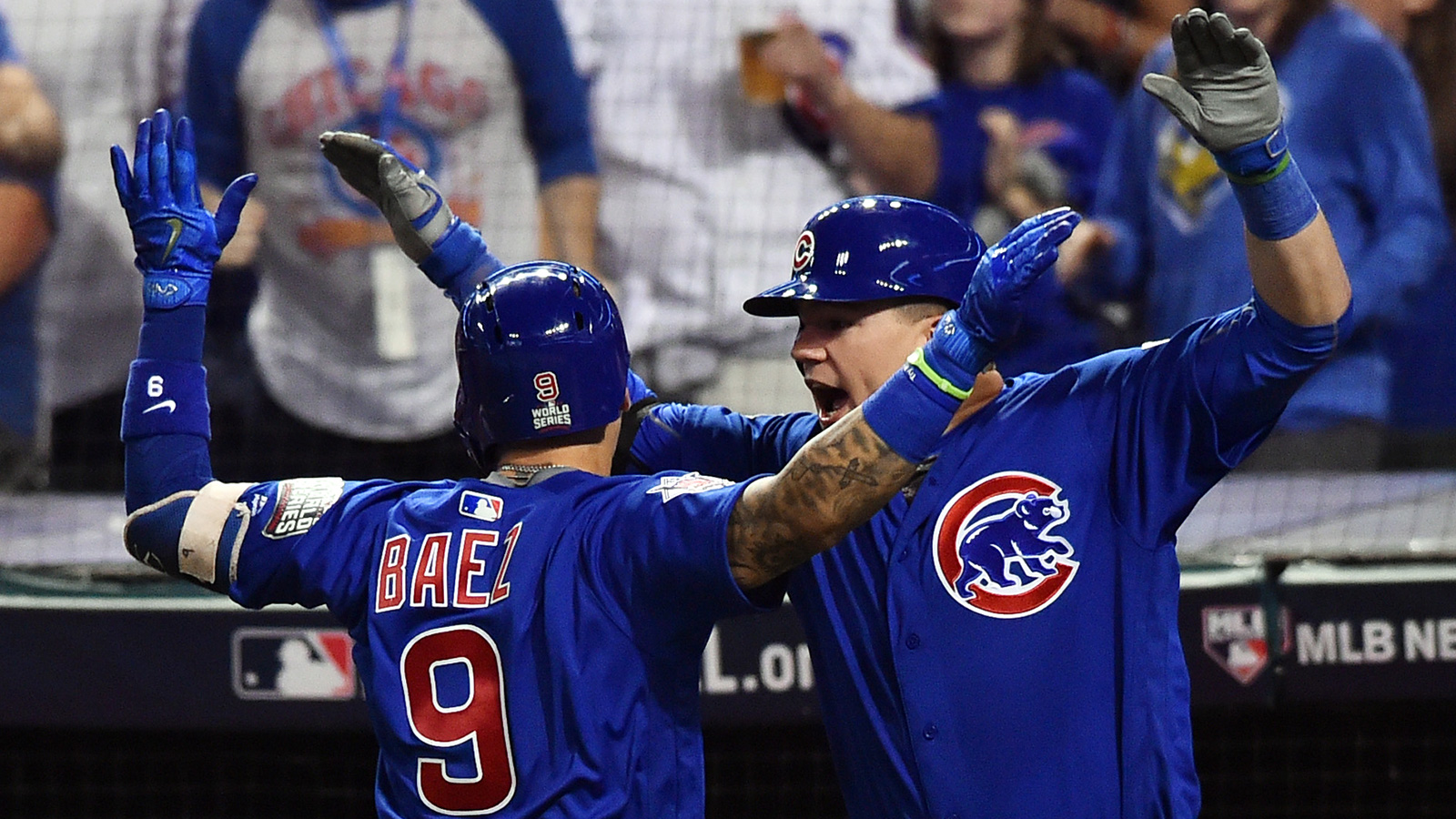 Gallery: Here are my good-for-nothing predictions for your team, 2017 edition