Robinson tore the anterior cruciate ligament in his left knee Sunday at Houston and will have season-ending surgery.

McCaffrey is the son of retired NFL receiver Ed McCaffrey and the brother of Carolina Panthers rookie running back Christian McCaffrey.

Max McCaffrey signed with the Oakland Raiders as an undrafted rookie free agent last year. He also spent time with Green Bay and New Orleans. The Packers waived McCaffrey during final roster cuts earlier this month, and the Saints signed him to their practice squad the following day.

McCaffrey started 38 games during his four-year career at Duke, where he caught 117 passes for 1,341 yards and 12 touchdowns. 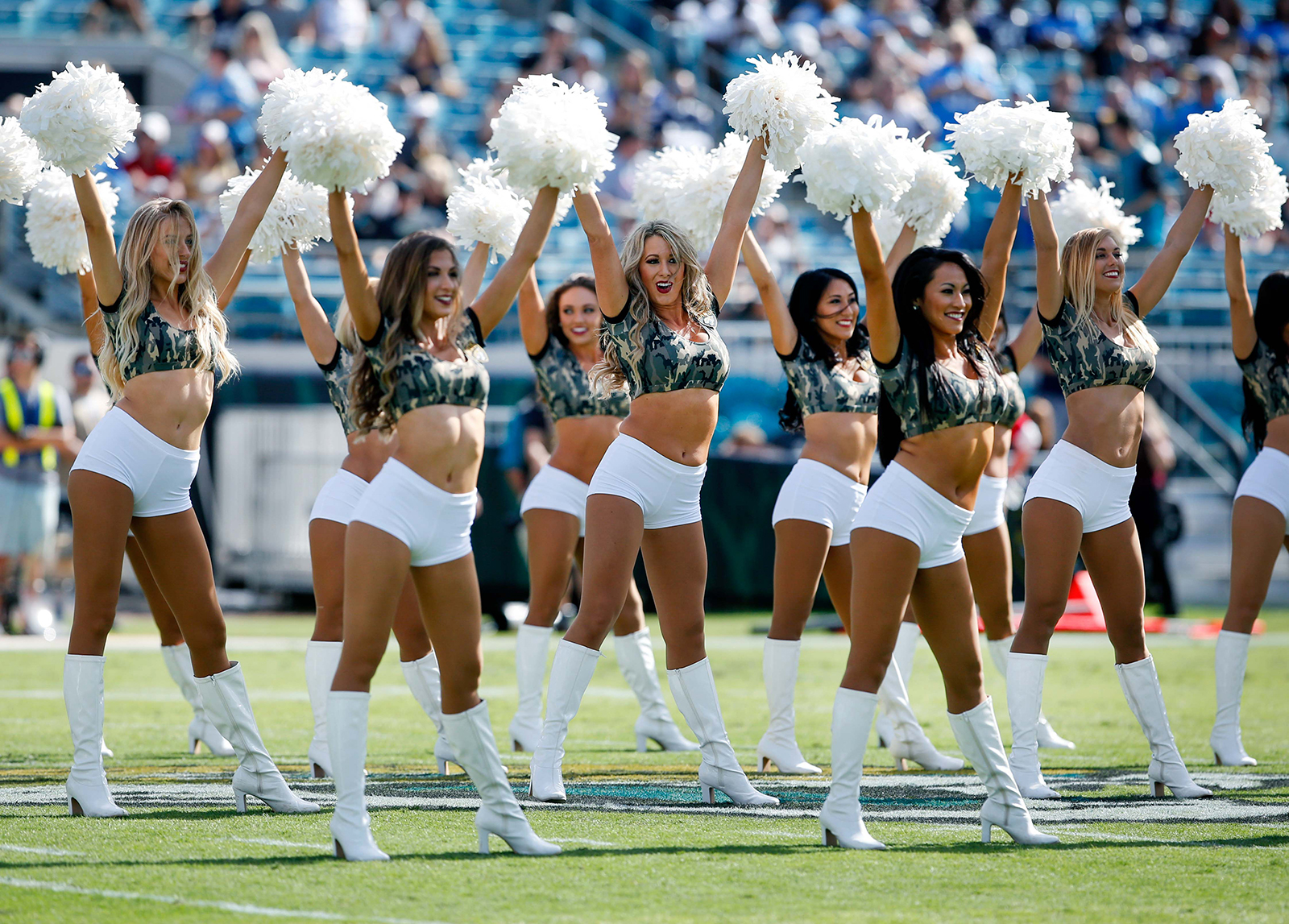