Urruti tapped a , into an empty net to give Montreal (7-10-2) the lead in the 80th minute. Romell Quioto played a through ball that led a charging Krkic to the right side of the area, where rolled a short pass to Urruti for the finish from point-blank range.

Krkic opened the scoring in the sixth minute, slipping a , from 30 yards inside the post.

Brek Shea rolled in a shot from the left corner of the area that deflected off defender Zachary Brault-Guillard and then goalkeeper James Pantemis before finding the net to make it 1-1 in the 33rd. 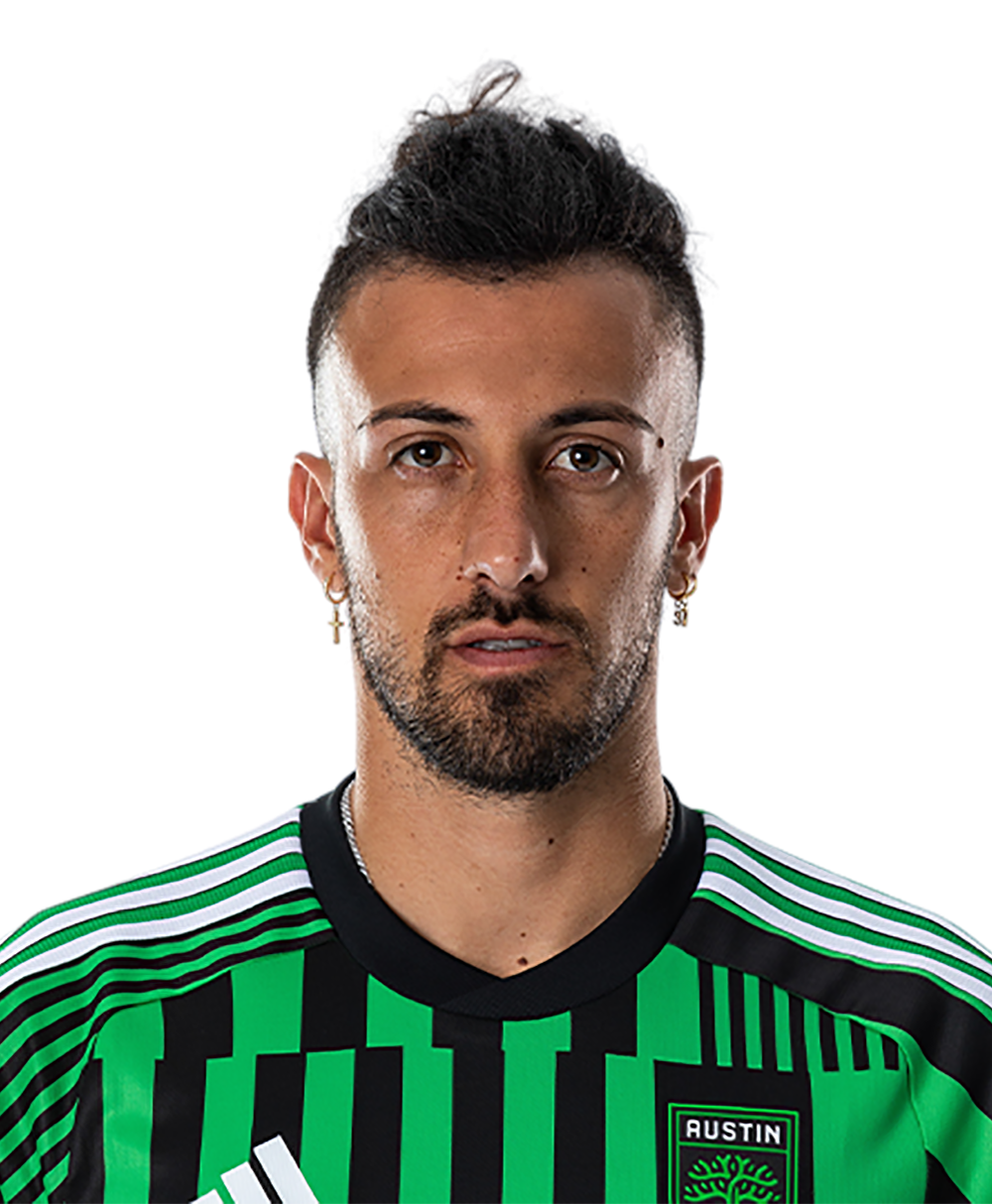 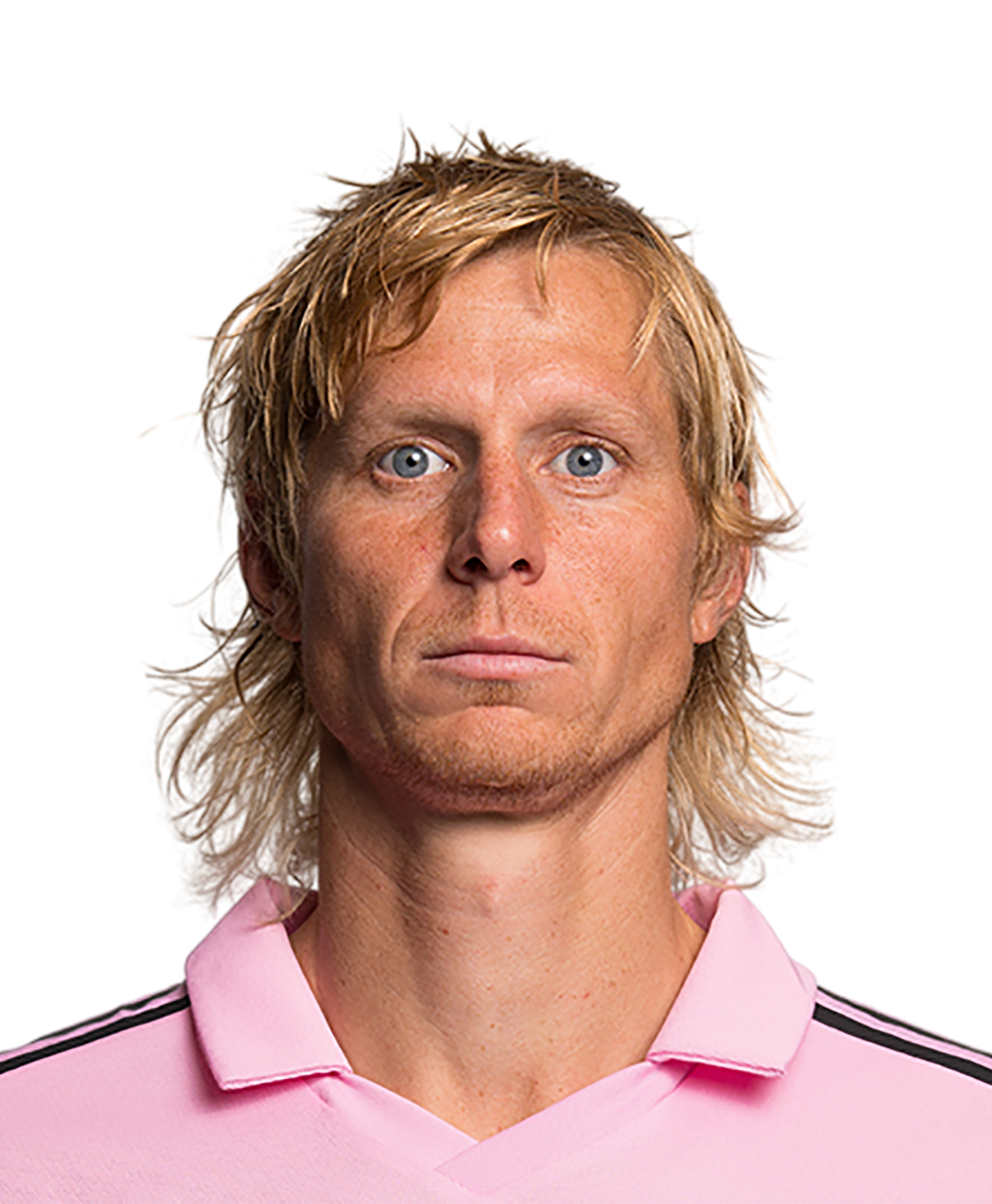 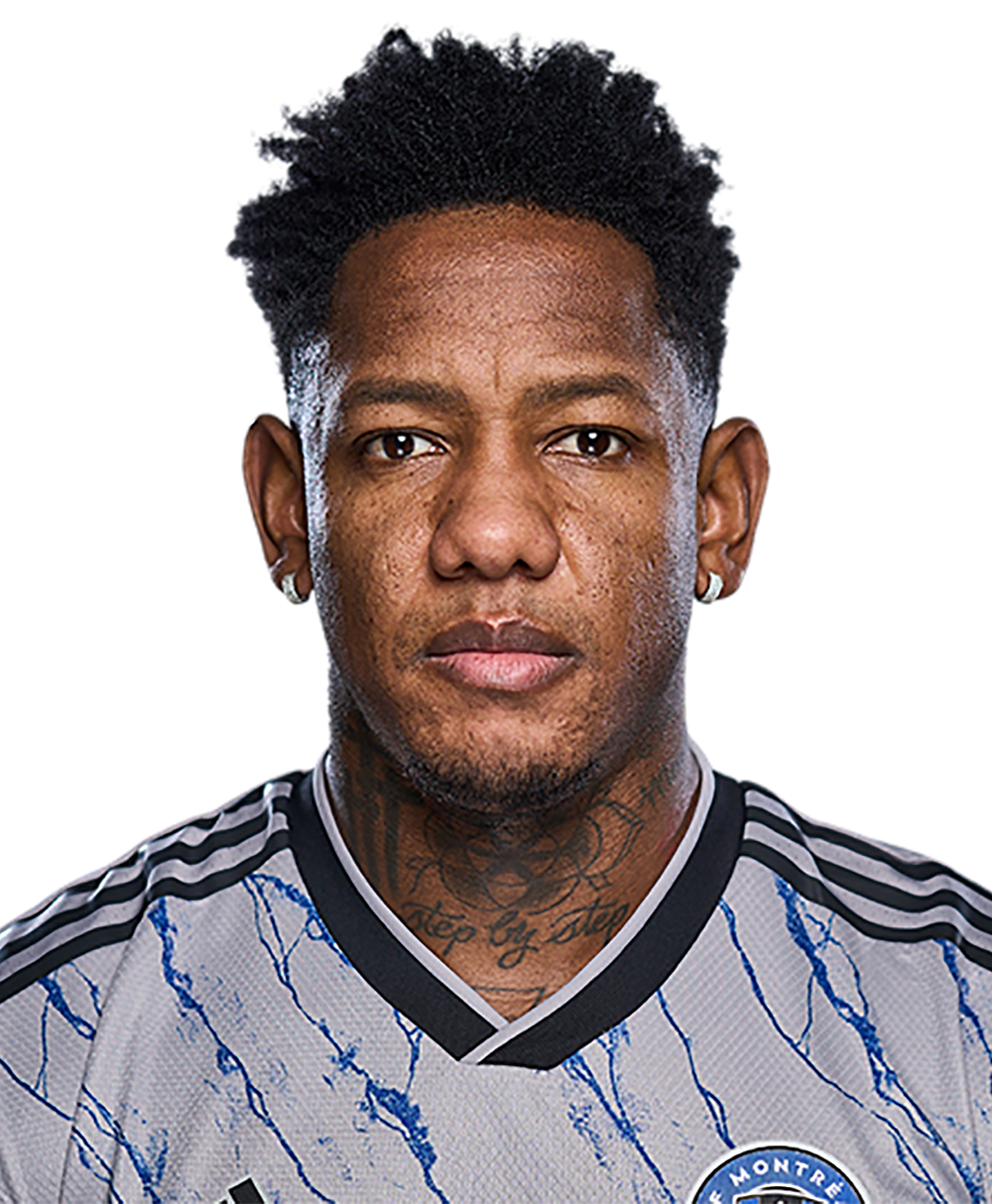 Inter Miami CF
event_recap
share story
Fox Sports™ and © 2020 Fox Media LLC and Fox Sports Interactive Media, LLC. All rights reserved. Use of this website (including any and all parts and components) constitutes your acceptance of these Terms of Use and Updated Privacy Policy. Advertising Choices. Do Not Sell my Personal Info