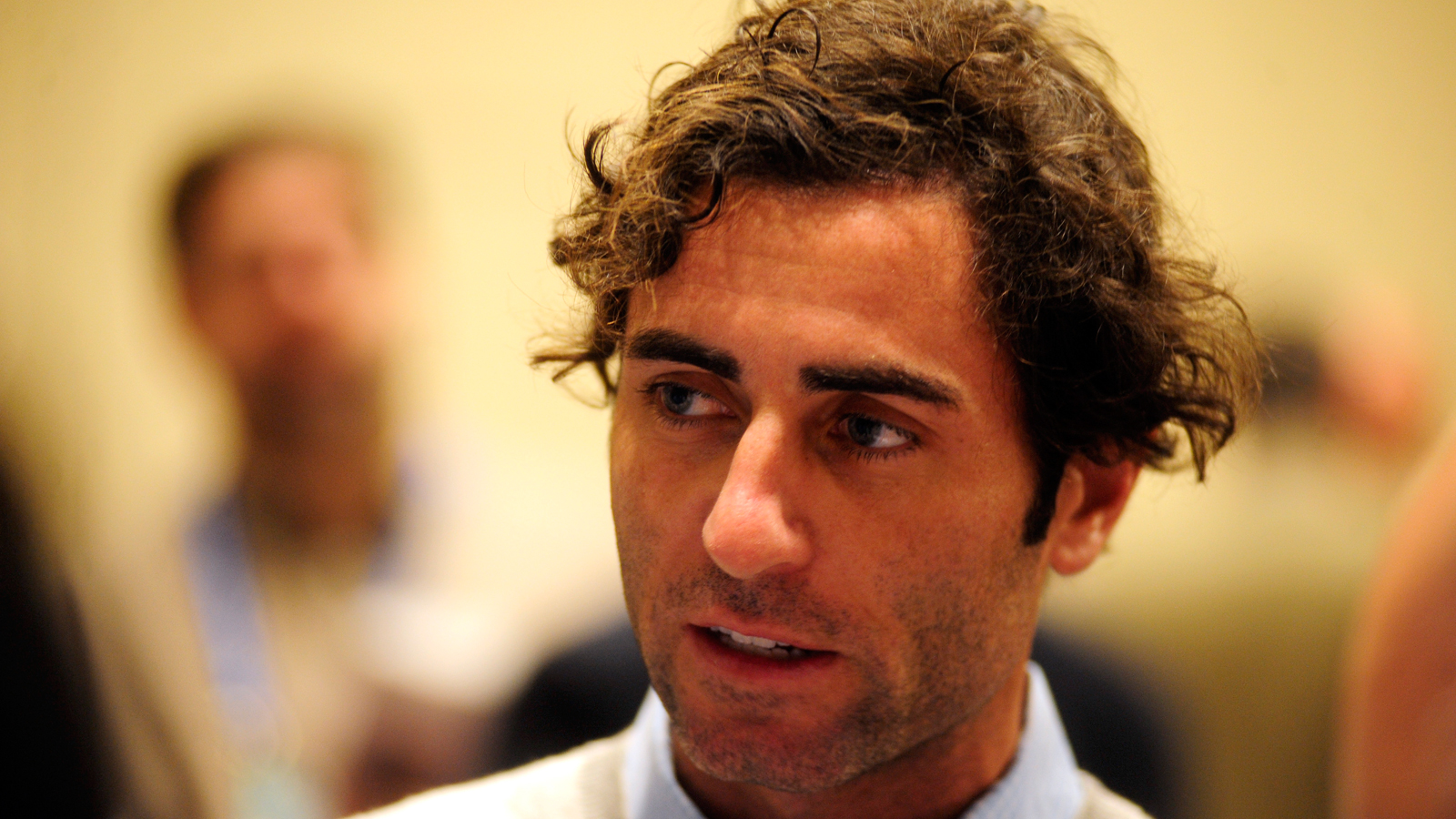 Preller, 37, joins the Padres as the 10th general manager in franchise history. He comes to San Diego from the Texas Rangers, where he most recently served as assistant general manager.

"Padres ownership is thrilled to welcome A.J. Preller to the Padres family," said Seidler. "His balance of experience, knowledge and energy makes him the ideal person to lead our baseball operations as we work to build a consistent winner in San Diego."

"I am extremely impressed with the quality of candidates who interviewed for this position," said Fowler. "I believe that the comprehensive and thorough search process led by Mike Dee has brought us to the best match for our club in A.J. Preller."

As assistant general manager, Preller was responsible for overseeing the Rangers’ player development and scouting departments as well as serving as a key advisor on all player acquisitions. Preller was a central figure in the group that has spearheaded the Rangers efforts to upgrade the talent level throughout the organization’s system, playing an instrumental role in the construction and organization of the Rangers’ development program in the Dominican Republic. He previously served as a senior director of player personnel for the Rangers from 2010-13, where he oversaw professional, international and amateur scouting. Prior to joining the Rangers, Preller spent three years in the baseball operations department of the Los Angeles Dodgers, working with the professional, amateur and international scouting departments.

"It’s an honor to have been selected for this position," said Preller. "I’m grateful for the faith Peter, Ron and Mike have shown in me. I’m looking forward to meeting our baseball operations staff and getting right to work, with the goal of building a championship organization for San Diego."