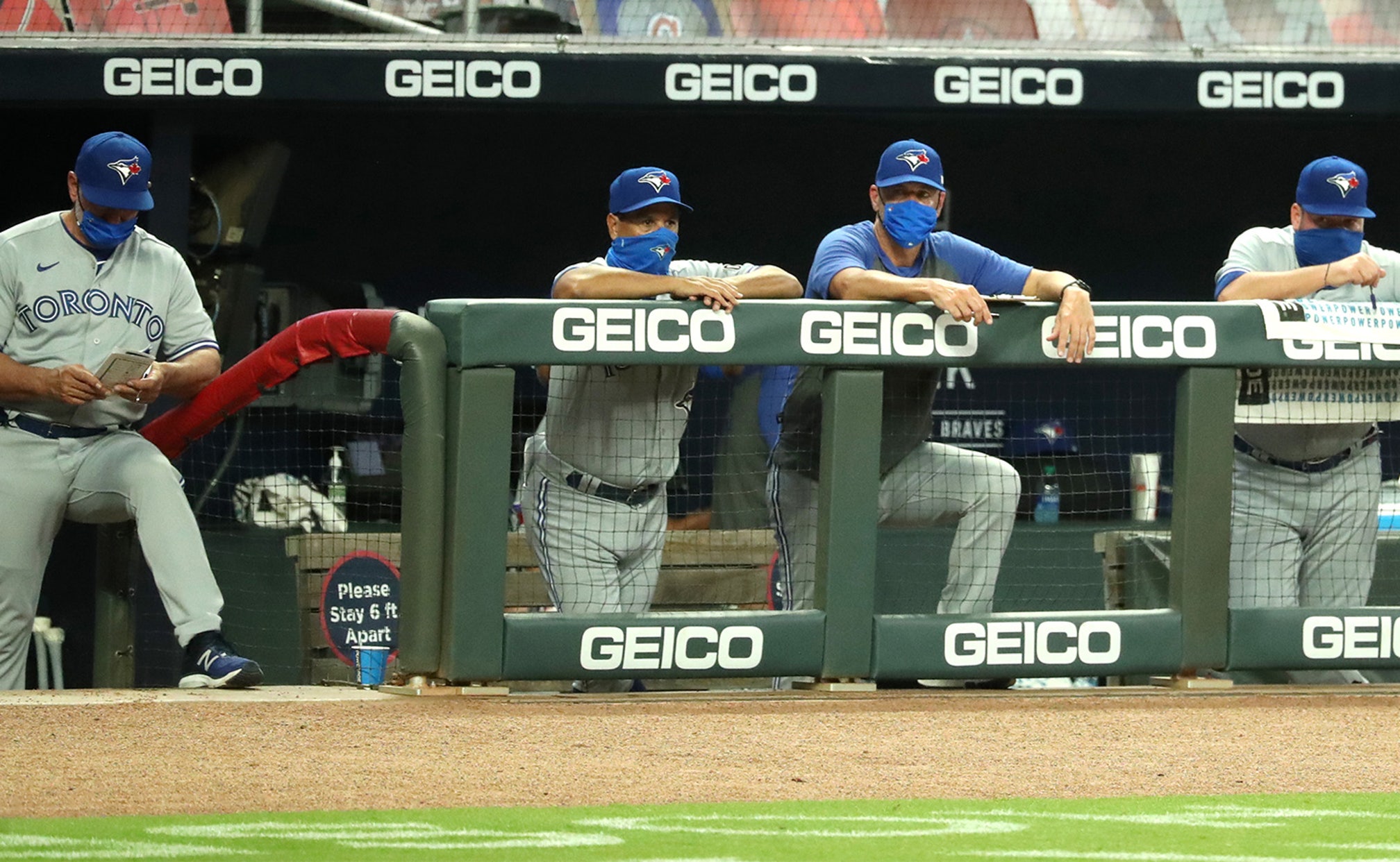 Major League Baseball sent new, strict protocols to teams on Wednesday, with ramifications that include suspending a player or employee for flagrant violations, according to multiple reports.

The new measures, sent via a memo to all the clubs, go into effect immediately.

The spike in COVID-19 cases the Marlins experienced in their opening series contributed to the change in protocol, per CNN.

"MLB investigators have now conducted a thorough investigation of the factors contributing to the spread of the virus within the Marlins traveling party, and our decision to revise the protocols ... is based on many of the things that we learned," the memo reportedly states.

That outbreak, along with a more recent spike with the St. Louis Cardinals, triggered a wave of 21 total postponements in recent weeks.

To combat the spread, MLB is mandating players and staff wear face coverings at all times when on the road in public places, including the team hotel. During games, everyone must also wear masks unless they’re on the field of play. 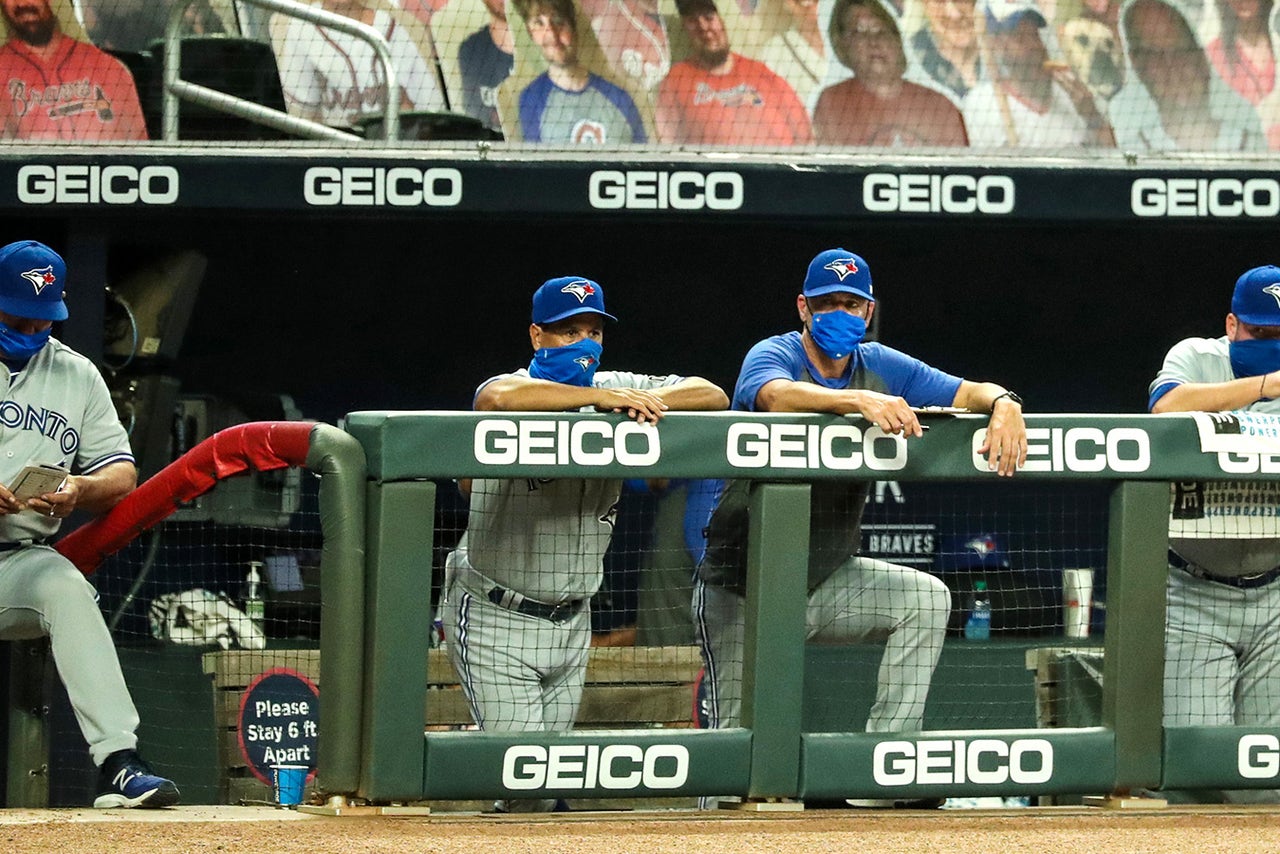 Repeated or flagrant violations of the stricter protocols could result in suspensions, but offenders will receive written warnings before such an action is taken.

Teams will also be appointed a compliance officer to ensure proper measures are being taken.

For FS1 analyst and BBWAA member Rob Parker, the changes are welcomed:

"MLB isn’t playing around anymore and that’s good news for baseball fans all over America. Stronger rules, protocol and better monitoring will almost ensure we will see the season completed and a World Series championship."