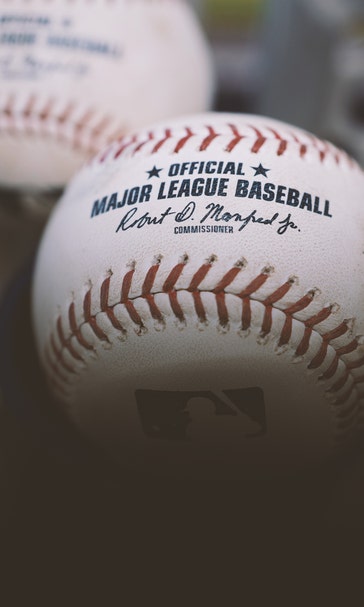 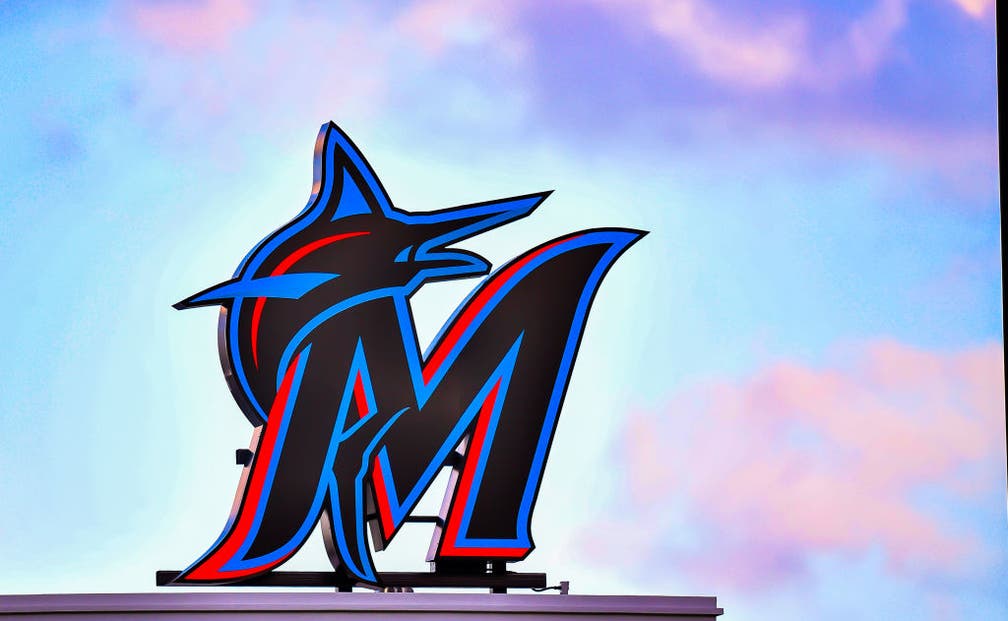 The Miami Marlins’ home opener against the Baltimore Orioles has been postponed amid a coronavirus outbreak that has affected Miami players and staff, Major League Baseball announced.

Monday’s game between the New York Yankees and Philadelphia Phillies has also been postponed.

ESPN's Jeff Passan first reported the news that the Marlins had a spike in COVID-19 cases.

The Phillies will also undergo testing after facing the Marlins over the weekend.

According to The Athletic’s Matt Gelb, the Phillies quarantined their visiting clubhouse staff, some of whom were tested. As a precaution, the Yankees traveled with their own clubhouse staff to Philadelphia, the New York Post’s Joel Sherman noted.

Marlins CEO Derek Jeter agreed with the decision to postpone the home opener, with health and safety being the team's primary focus.

Los Angeles Dodgers President and CEO Stan Kasten said the majority of unaffected teams likely will proceed as usual and believes there are positives that can be taken from the situation:

"Hopefully this is the worst outbreak we have for the rest of the season, because it will teach us some things. But, I do think we expected something like this at some point, and maybe getting it out of the way early will help teach us things that will avoid repetitions of these going forward."

FS1 analyst Rob Parker, who is a BBWAA member and Baseball Hall of Fame voter, had the following to say:

"It shouldn’t come as a shock that MLB would be hit by the pandemic. After all, numbers have been spiking in the country. The next question is: What will baseball do?"

For the Marlins, an additional concern became having enough players to compete. MLB Network's Jon Heyman said that as a result, the team started looking for available players.

As for the Orioles, they're traveling back home from Miami and presumably will await to play the Marlins for their regularly scheduled two-game set at Camden Yards.