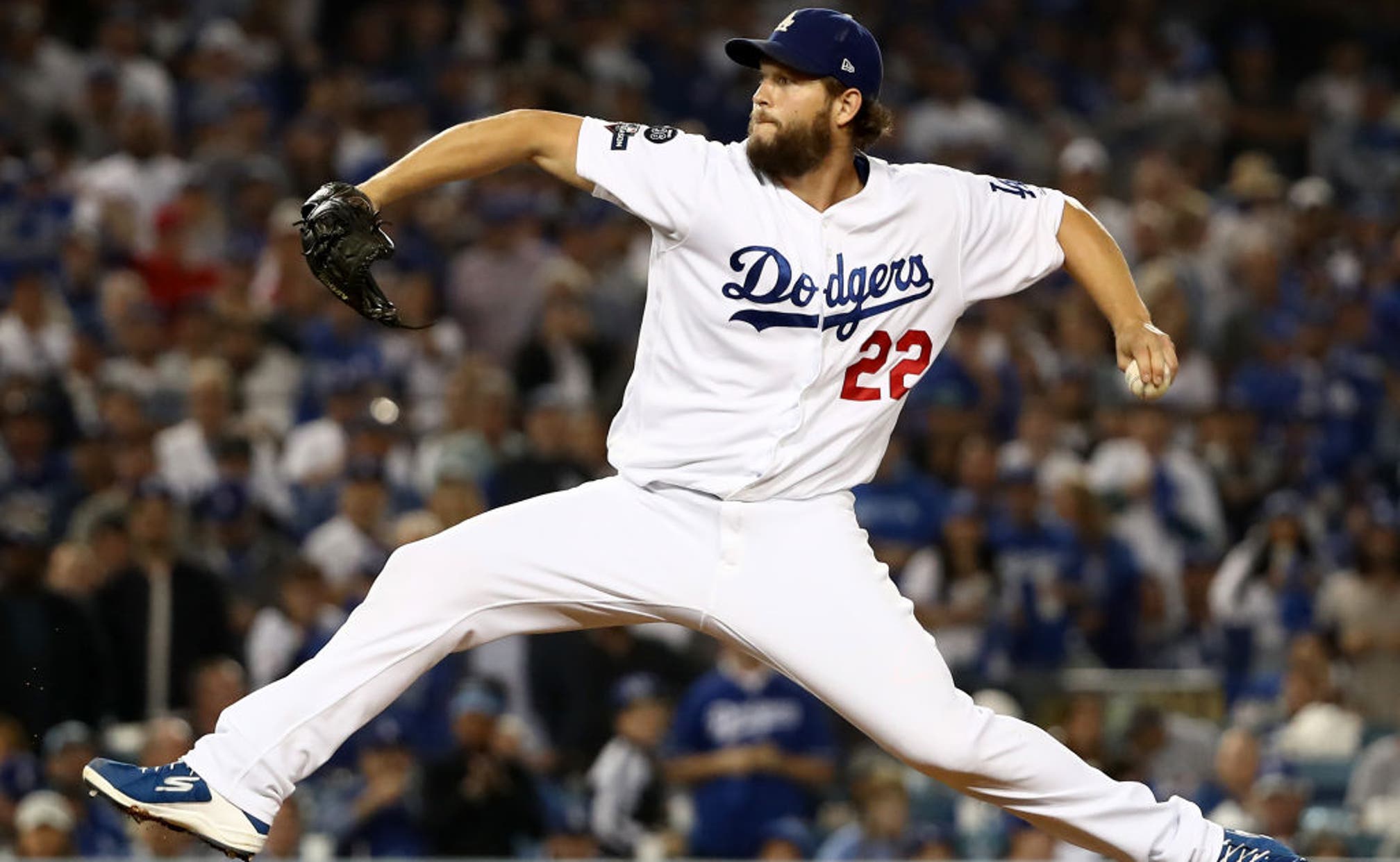 previous story
A Lasting Message
next story
Baseball Is Back!
Major League Baseball

Major League Baseball is back! After a somewhat lengthy negotiation, fans are going to get a 60-game season, a postseason, and a World Series. 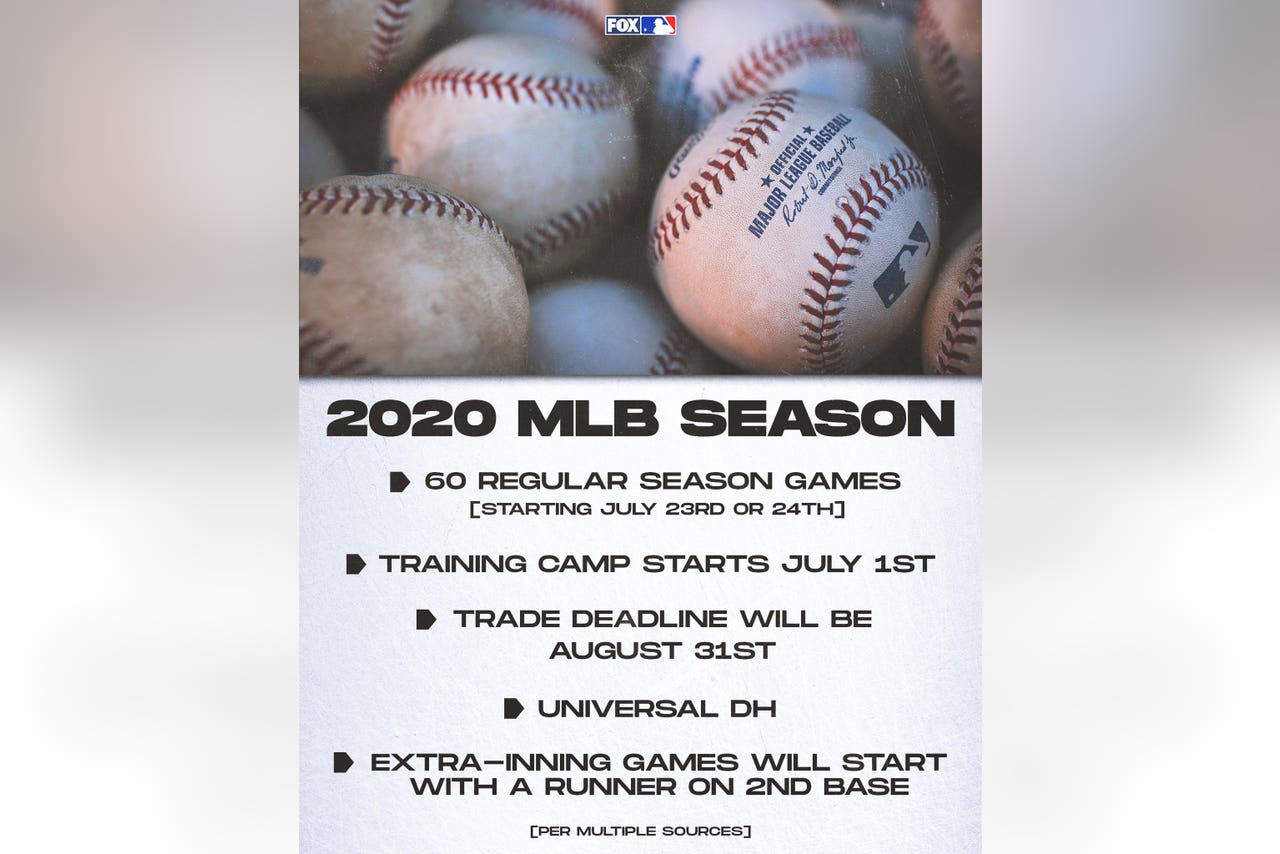 So it's time to start placing your bets. I already have my eye on a number of tickets with the season officially official, and there are a few wagers I'm avoiding, too.

Here’s how you should look at betting MLB this summer.

The Yankees are healthy and absolutely loaded

The Yankees were the winningest MLB team in the regular season in the 2010s, finishing every season over .500 and five times winning 95+ games. But somehow, they didn’t get to a World Series, going 0-4 in the ACLS (Astros twice, Rangers, Tigers).

That will change in 2020. The Yankees are the most stacked team in baseball and favorites to win the World Series (+350). The pandemic helped them perhaps more than any other team in the sport. In February, the Yankees were looking at starting the regular season without stars Aaron Hicks, James Paxton, Aaron Judge and Giancarlo Stanton due to injuries.

If the season starts in mid-July, the Yankees should have all of them back healthy. From the pitching staff — which added Houston ace Gerrit Cole — to the bats, the Yankees are top to bottom the most stacked team in MLB. There’s no discernible weakness, and taking them +350 offers some value.

The Dodgers have won the NL West seven years in a row; that shouldn’t change this season. But they’ve also lost to the eventual World Series champs in 2017 (those cheating Astros), 2018 (Red Sox) and 2019 (Nationals).

Still, between Betts and Cody Bellinger, and then a pitching staff headlined by Clayton Kershaw, Walker Buehler and Price, there isn’t a team in the NL I can see beating them in a 7-game series.

All that being said about the Dodgers, the Nationals will be a popular underdog World Series pick (+1600) because they probably have the best rotation in MLB.

Shortened rotations could be an edge for the Nationals. And between Max Scherzer, Stephen Strasburg and Patrick Corbin, the Nationals are a potential nightmare for the Dodgers. Toss in Anibal Sanchez, and Washington boasts the best rotation in baseball.

The issue with the Nationals is at the plate, and losing Anthony Rendon (MLB-leading 126 RBI) hurts.

Don't sleep on the slugging Twins

If you’re looking for someone outside the “Big 4” — Yankees, Dodgers, Astros, Nationals; sorry, Atlanta Braves — the Twins offer plenty of value at +1800.

They quietly won 101 games last year, and edged out the Yankees to lead MLB in homers with 307. Minnesota finished second in batting average, fifth in on-base percentage, second in slugging, and second in OPS.

So why are the Twins considered long shots? Pitching. In a sweep at the hands of the Yankees in the 2019 playoffs, their three starters lasted four, two, and five innings, respectively. And they didn’t improve in that area in the offseason.

Could they blast their way into the World Series, if five players hit 30+ homers again? Dare to dream.

I get it: All tickets cash the same. The money is green if you bet the favorite, the underdog, or you least favorite team in sports. On some level, gamblers have to put aside their feelings and trust the data. And the data on the Houston Astros is … quite good. They still have an epic 1-2 pitching punch with Justin Verlander and Zack Greinke. Alex Bregman, George Springer and Jose Altuve lead a potent offense.

But … Houston is coming off perhaps the biggest cheating scandal in the history of the sport. They were poised to get booed out of every stadium and maybe even get worse treatment from opposing pitchers. It was truly an Astros-against-everyone situation. Then COVID-19 hit and Houston gets something of a pass on all of that.

I’m not rushing to the window to grab them at +600, and I know I’ll be rooting against the Astros on a nightly basis.

All that being said, I’ll whisper it: They’re definitely the second most talented team in the AL, and if all those Yankees players don’t come back healthy from injury, well … they could get right back into the World Series.