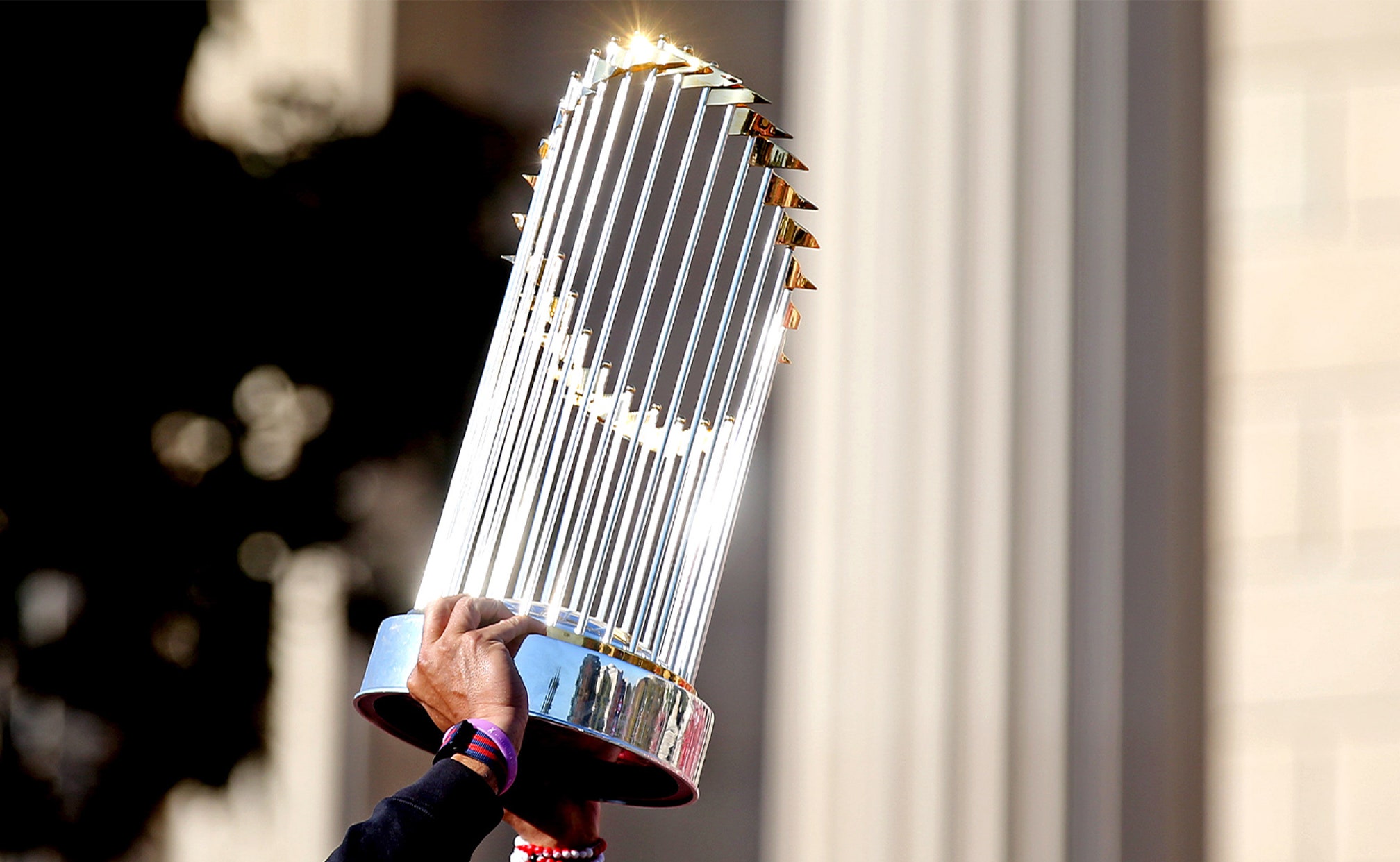 There's less than a week left in Major League Baseball's shortest and most unconventional regular season on record, and the playoff picture is coming into focus.

With postseason berths, division titles and home-field advantages up for grabs, expect things to get a little wild.

Let's get up to speed on everything you need to know heading into MLB's stretch run, starting with the biggest question:

A quick reminder: Prior to the season, the league and the MLB Players Association voted to expand the playoffs for 2020 to include 16 teams in the postseason, rather than the usual 10.

That adjustment means more than half of the league will make the playoffs, with the next week being key for many hopefuls, particularly in the National League.

As of Tuesday morning, only two teams had clinched playoff spots in the NL: the Los Angeles Dodgers and the San Diego Padres.

A total of 11 teams in the NL still have a mathematical shot at fighting for one of the league's six remaining postseason spots. Only the Arizona Diamondbacks and Pittsburgh Pirates have been officially eliminated from playoff contention.

As MLB.com's Richard Justice points out, no team has a tougher road than the Marlins, who will wrap up their 4-game series in Atlanta before heading to New York to face the Yankees.

The picture in the American League is much more crystallized, with five of the eight postseason spots already claimed.

The Tampa Bay Rays, Chicago White Sox, Oakland Athletics, Minnesota Twins and New York Yankees are all earmarked for October play, but seeding is still up for grabs this week, along with three yet-to-be-confirmed playoff positions.

Oakland became the first team to clinch a division title on Monday, too.

Similar to the National League, only a pair of teams are mathematically out of the running, with the Boston Red Sox and Texas Rangers on the outs.

While Game 163 (or in this case, Game 61) has become an intriguing do-or-die tilt to decide postseason admittance, the league is leaving it up to math this time around.

Given that the six division winners and the second-place teams all get an automatic berth, in addition to two Wild Card spots per league based on best record, it's tough for any team to argue they didn't get a fair shake.

Since all of the tiebreaking scenarios MLB has laid out is enough to fill an entire page, any further interest should be directed here.

Will there be a bubble?

Of sorts. The Wild Card games will be played at the home of the higher seed before MLB pivots to several neutral-site bubbles.

For the AL, the two Divisional Series will be played in San Diego at Petco Park and in Los Angeles at Dodger Stadium. The NL will play in Texas at Globe Life Park in Arlington and Houston's Minute Maid Park.

From there, the ALCS will be held at Petco Park, while Globe Life Park will host the NLCS and World Series.

Who are the favorites?

According to FOX Bet, the Dodgers are the favorites out of the National League at +350 to win the World Series.

Behind the Dodgers are some familiar faces in the Padres at +900, with the Atlanta Braves checking in at +1100.