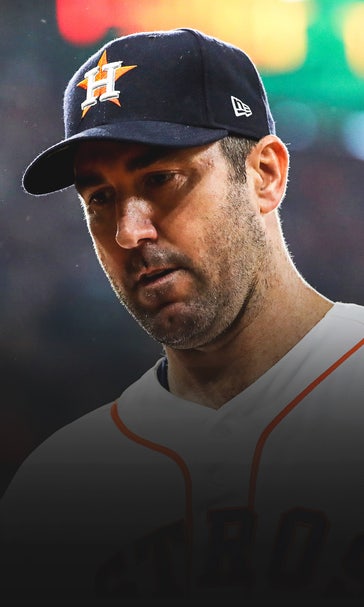 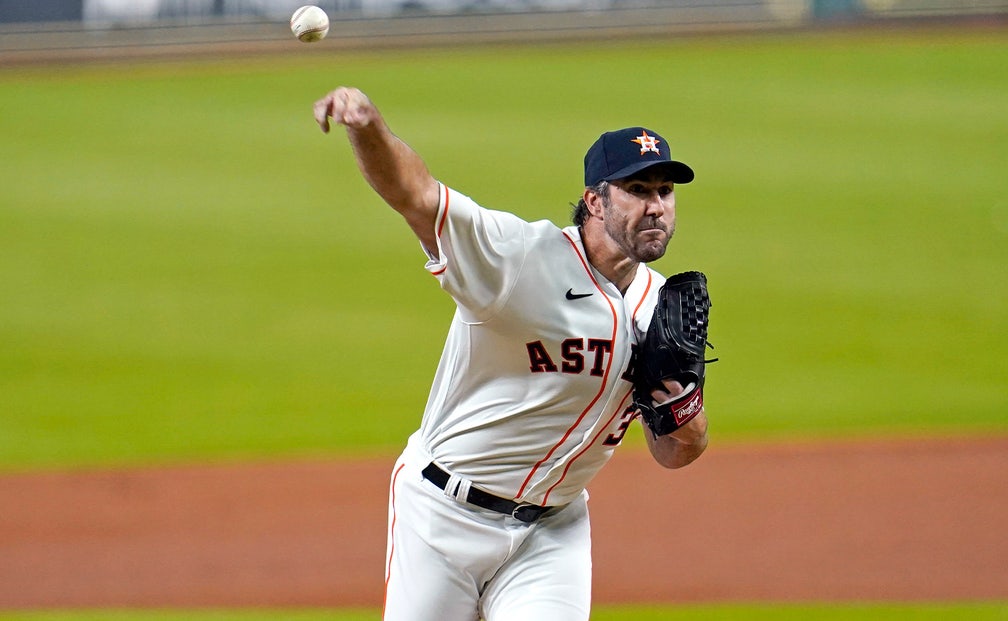 Houston Astros ace Justin Verlander's health came into question Sunday, causing Verlander himself to address a report he had suffered a season-ending arm injury shortly after the news first broke:

Initially, the Houston Chronicle’s Chandler Rome reported Verlander would be out for the remainder of the season with an elbow injury, according to multiple sources.

But according to the Astros, Verlander instead will be shelved for a "a couple of weeks" before being reevaluated.

It’s unwelcomed news for an Astros team looking to make its way back to the World Series, especially with starting pitching being potentially so valuable in a shortened, 60-game regular season where teams will run out their fifth starters less frequently.

The reigning American League Cy Young winner, Verlander is one of the game’s very best at the position. Last season, the 37-year-old had a 2.58 ERA, 300 strikeouts and led the majors with 21 wins and 223 innings pitched.

In his Opening Day win for Houston, Verlander pitched six innings of three-hit ball with seven strikeouts and one walk. Nothing in Friday's start indicated Verlander was laboring with an injury, although two of the hits he allowed were home runs.

Verlander was originally slated to start this season on the injured list after offseason groin surgery and experiencing muscle soreness in the back of his shoulder, but the delayed start of the season gave him time to get healthy for Opening Day.

Coming into the season, the Astros were among the favorites to win the World Series by FOX Bet’s insights at +800, behind only the Yankees in the AL.

It remains to be seen how those odds change as Verlander's season progresses.