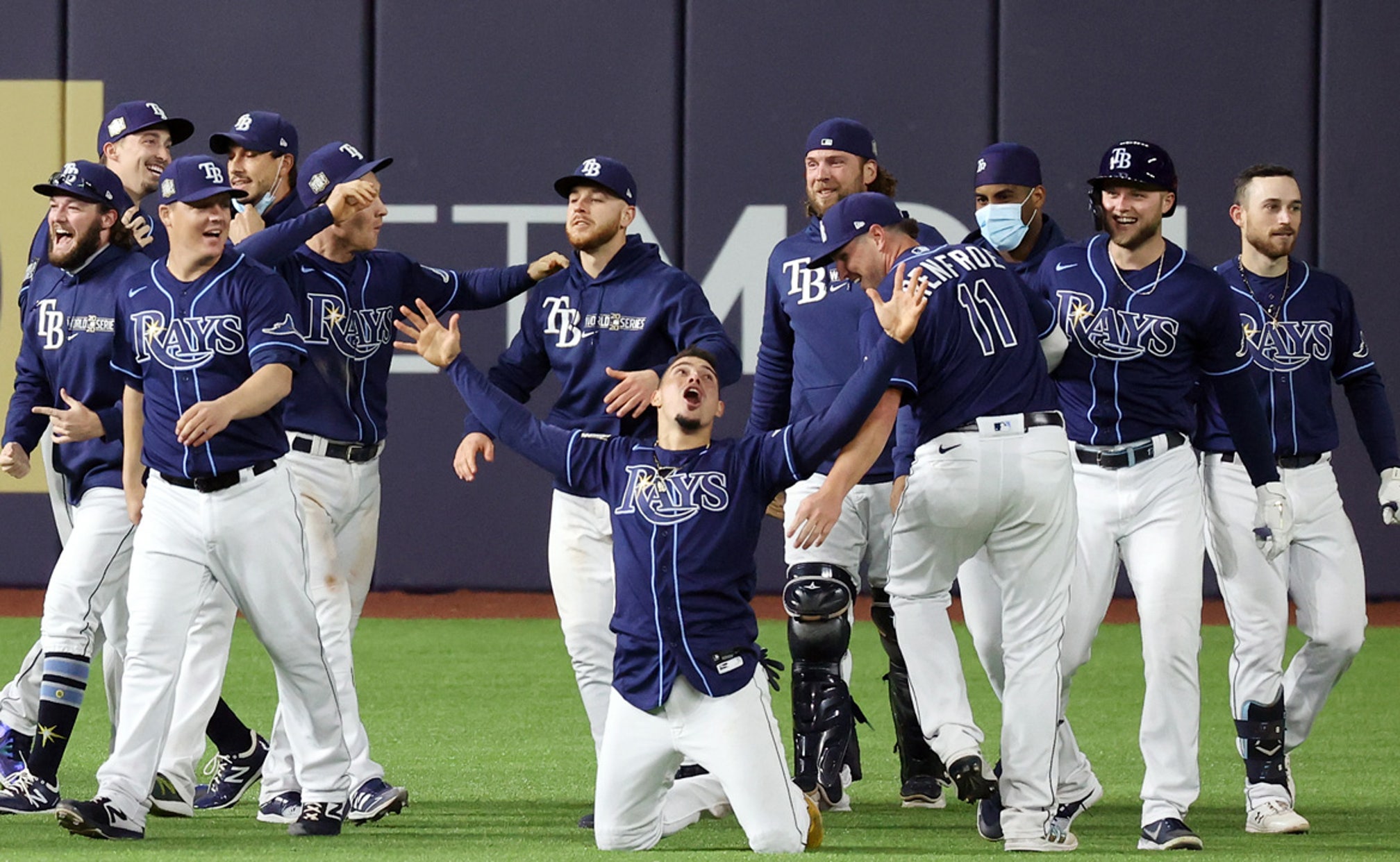 There are only three words that fit Game 4 of the 2020 World Series: What just happened?

The Tampa Bay Rays seized victory from the Los Angeles Dodgers in truly bizarre fashion, as two Dodgers errors on the game's final play allowed the Rays to score two runs despite being down to their final strike and claim an 8-7 victory.

In case you didn't watch the video – and you should rectify that immediately – Brett Phillips' bloop single brought in the tying run. And that would normally have been it for that particular play, but Dodgers center fielder Chris Taylor mishandled the ball, allowing Randy Arozarena to round third.

Yet Arozarena stumbled and tried to make his way back to third, only for Los Angeles catcher Will Smith to drop the ball at home plate, allowing the rookie to score the game-winning run.

The reactions were swift, immediate, and all over the place. Dodgers fans were probably feeling about the same as manager Dave Roberts.

And frankly, they had no idea what happened, either.

The FOX studio crew was equally as stunned.

From there, professional athletes, celebrities, fans, and pundits all shared their elation, shock, and emotion.