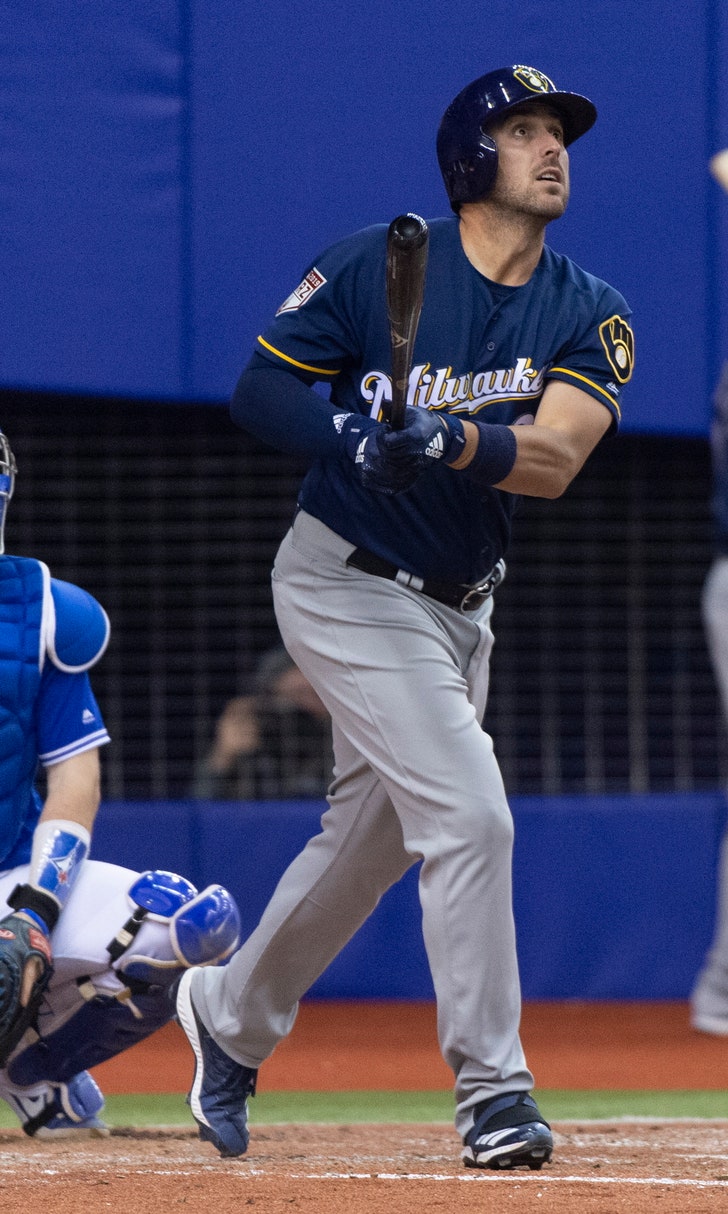 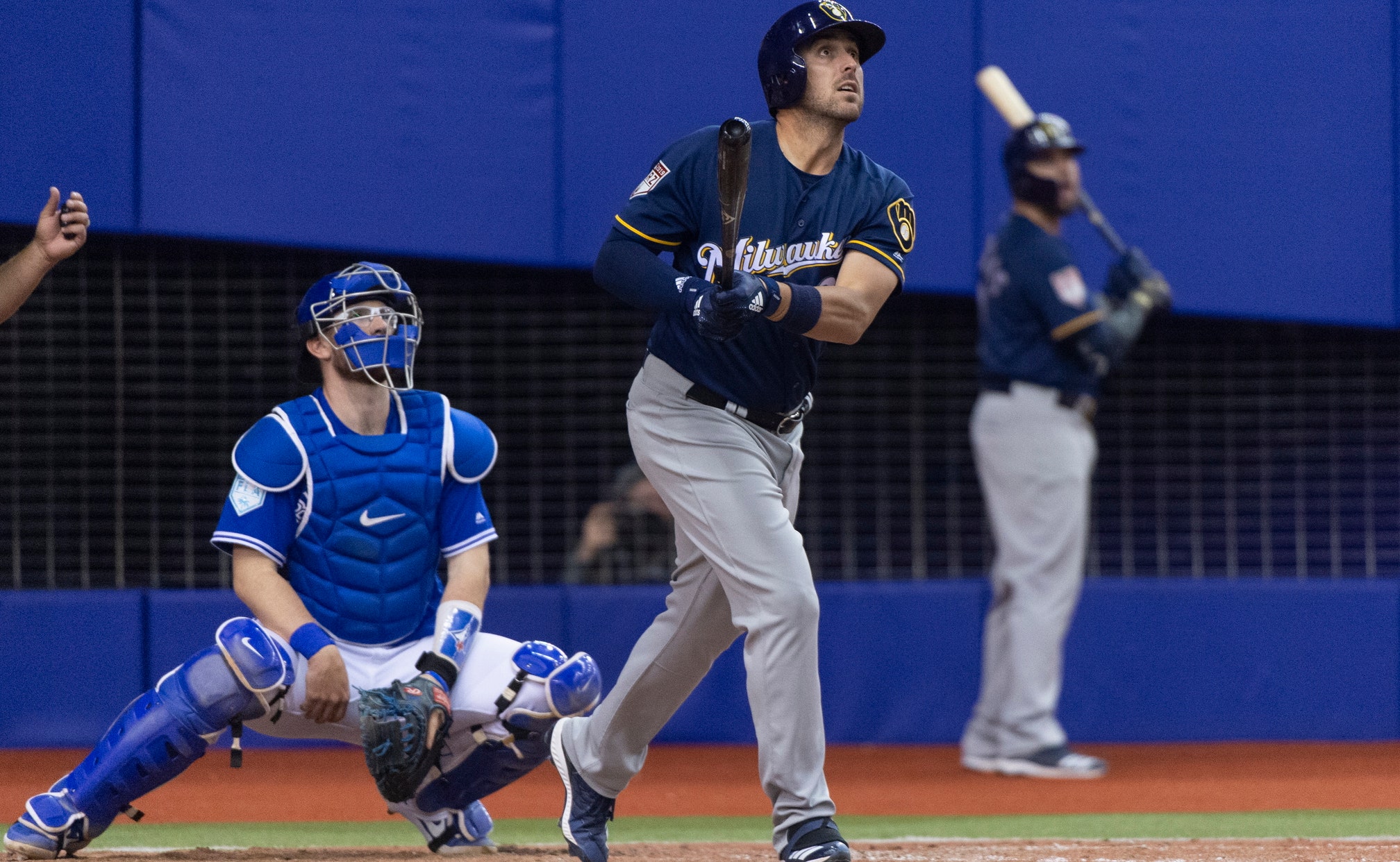 MONTREAL (AP) — Charlie Montoyo was a 27-year-old infielder still trying to carve out a major league career the last time he stepped on the field at Montreal's Olympic Stadium.

Montoyo, now the manager of the Toronto Blue Jays, returned to the city Monday as his team opened a two-game exhibition series against the Milwaukee Brewers.

"I'm never going to forget having my first hit of two here," Montoyo said. "That's a memory that I'm always going to have. Hopefully they (show) the highlights before the game. They'd have to stop the game for five seconds."

Montoyo, who was drafted by the Brewers twice — in 1986 and 1987 — made his major league debut with the Montreal Expos in 1993, appearing in four games with a pair of hits and three RBIs. But that would be it for his big league playing career.

Montoyo sat in a familiar spot in the Olympic Stadium dugout when addressing the media before Monday night's game, a 10-5 win for the Brewers. It was the same spot he was sitting in when former manager Felipe Alou asked him to pinch-hit for his first major league appearance against the Colorado Rockies.

"I got here late, like 7 o'clock or 7:10 or something. I said hello to Felipe and I put my uniform on and sat on the bench," Montoyo recalled. "Until the seventh inning when he said, 'If they bring the lefty you're going to go pinch-hit.'"

The Rockies brought in left-hander Gary Wayne and Montoyo stepped to the plate. He said there were no butterflies in his stomach when he hit the go-ahead single before closer John Wetteland preserved a 4-3 victory.

"There were butterflies when I went to play defense because I hadn't taken any groundballs or anything," said Montoyo, who will make his regular-season debut as a major league manager Thursday at home against the Detroit Tigers. "But Wetteland was lights out, 1-2-3 and game over. I was the hero."

A number of one-time Expos, including Alou, Larry Walker and Steve Rogers were on hand before the game to be commemorated for the team's 50th anniversary.

Montoyo's two hits with the Expos weren't part of the celebration, however.

Travis Shaw hit a three-run homer and Yasmani Grandal had a two-run shot for Milwaukee. Mike Moustakas and Orlando Arcia each had two hits.