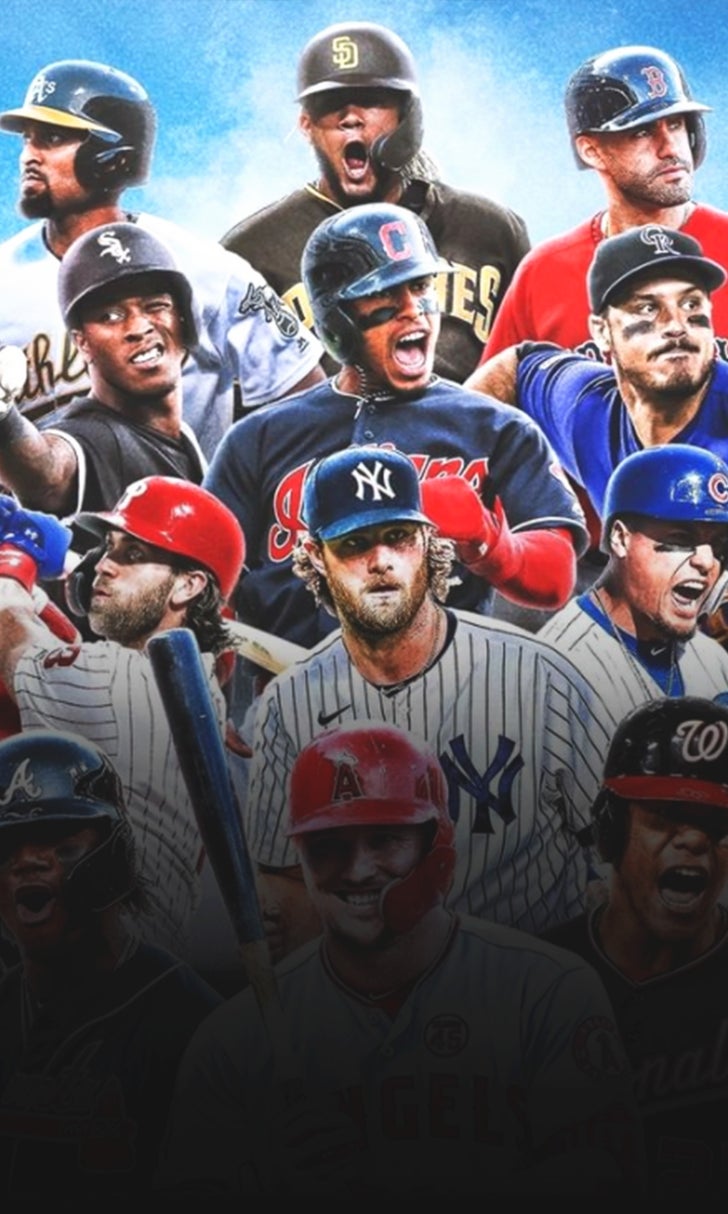 The season starts off strong on July 23, with two matchups fans won't want to miss – the Yankees vs. the defending champion Nationals, and the Giants vs. the Dodgers.

The next day, 14 games are on the docket, including the first at Globe Life Field, the Texas Rangers' new stadium, when they host the Colorado Rockies.

And Saturday will feature FOX Sports' first ever quadruple-header to ring in the first weekend of baseball in 2020.

A few new rules will be put into effect for the shortened calendar.

Both leagues will be allowed a designated hitter, an option previously afforded to the American League only. In addition, for extra innings, every half-inning after the ninth will start with a runner on second base until a team wins.

The 2020 postseason structure will remain the same, with the American League and National League each fielding five playoff teams.

And speaking of the postseason, the Los Angeles Dodgers host the Houston Astros in September, as the Dodgers look to somewhat avenge their controversial 2017 World Series loss to Houston.

The MLB schedule will also feature dates that honor historic milestones in the league's history, including the 100th anniversary of the founding of the Negro Leagues.

And the St. Louis Cardinals will face the Chicago White Sox in the Field of Dreams game in August, replacing the Yankees due to coronavirus limitations.

The schedule does include a couple quirks. The Milwaukee Brewers will travel the fewest miles during the abbreviated season:

On the other hand, the Rangers will venture out the most.

So now that the schedule is locked in, we've got one question for you:

Kershaw Makes History In Dodgers Win
The Dodgers are one win away from a World Series title, after Clayton Kershaw silenced the doubters in Game 5.
8 hours ago

World Series Top Plays: Game 5
The Dodgers bounced back from their disastrous Game 4 to claim a 3-2 lead. Check out the biggest moments from Game 5.
12 hours ago

Who grabs control in Game 5?
What will the Dodgers and Rays do for an encore after Saturday's wild finish? Our Super 6 preview examines the key questions.
18 hours ago

Plot twist turns up heat on Kershaw
Clayton Kershaw could have been pitching the clincher. Instead, he will be trying to save the Dodgers, writes Martin Rogers.
19 hours ago
those were the latest stories
Want to see more?
View All Stories
Fox Sports™ and © 2020 Fox Media LLC and Fox Sports Interactive Media, LLC. All rights reserved. Use of this website (including any and all parts and components) constitutes your acceptance of these Terms of Use and Updated Privacy Policy. Advertising Choices. Do Not Sell my Personal Info