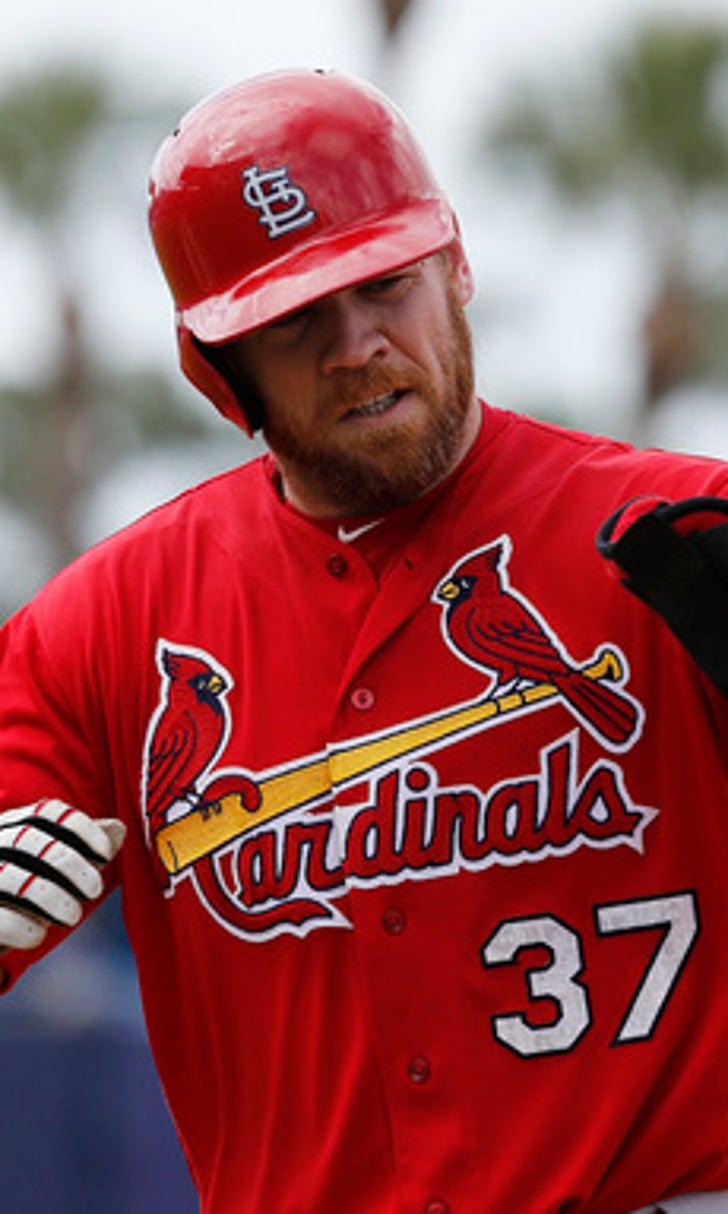 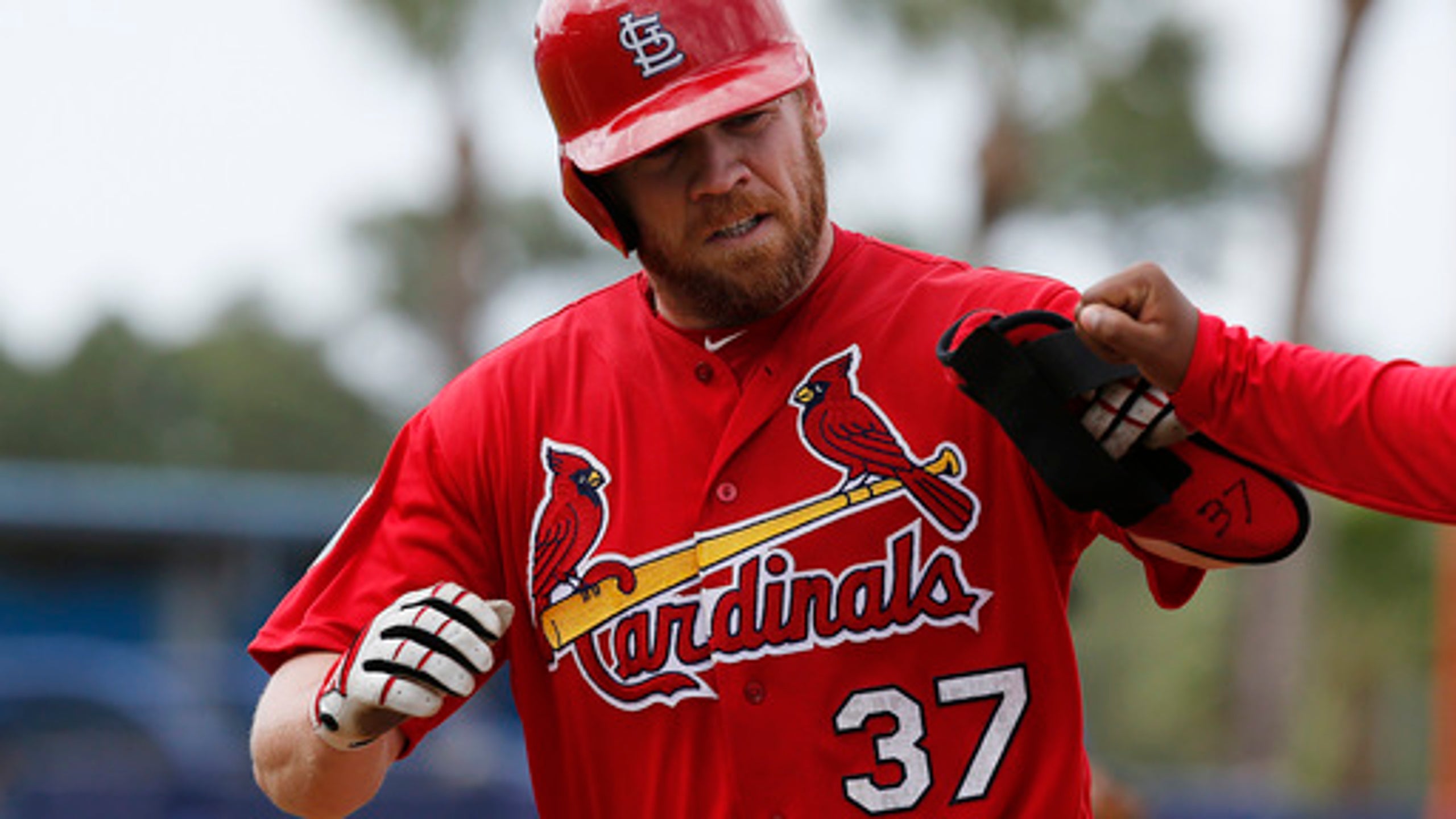 Matt Holliday in mix at 1st base for Cards with Moss, Adams 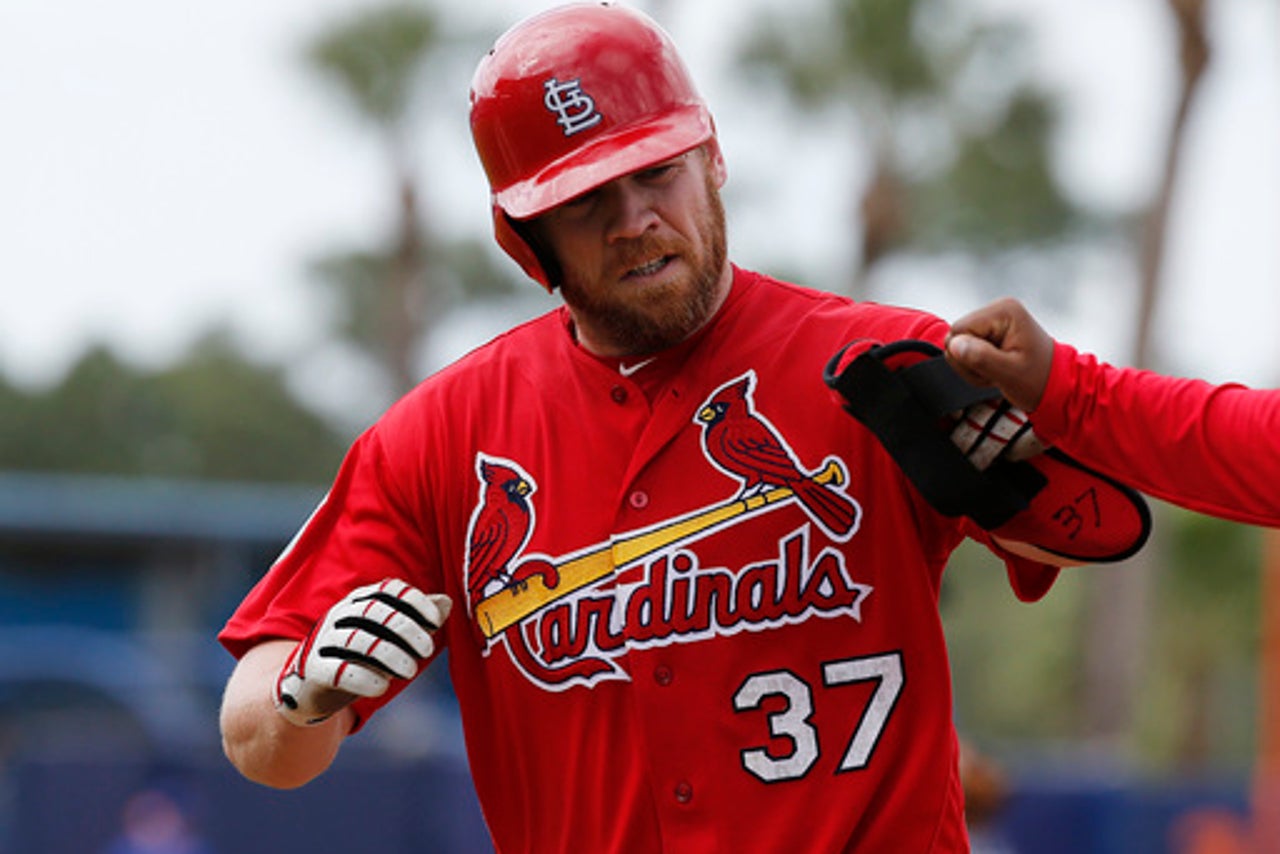 JUPITER, Fla. (AP) There's quite the crowd vying for playing time at first base for the St. Louis Cardinals. Matt Holliday is getting plenty of looks, giving the team a potential right-handed bat to complement left-handed hitting Brandon Moss and Matt Adams.

Holliday expects to get his first start in left field Wednesday when the Cardinals return from one of their two off-days in spring training.

''The last couple weeks I'll probably be out there a lot more,'' Holliday said. ''But it shouldn't take long to get comfortable being out there.

As manager Mike Matheny points out, Holliday has a dozen years of experience in the outfield. Plus there's a lot of young talent out there, too, with Stephen Piscotty, Randal Grichuk and Tommy Pham all capable fielders and with potential for 20-plus homers.

The more Holliday plays at first, the less this looks like an experiment. It wouldn't be all that a surprise come opening day if Holliday starts at first against Pirates left-hander Francisco Liriano, with Pham in left to pack the lineup with right-handed hitters.

''We'll continue to watch and we'll decide later how that's going to be used,'' Matheny said. ''Every time he goes out there, there's going to be something unscripted he's going to have to react to, so it's just the repetitions that he needs.''

All three players are healthy, which was not the case last year.

Moss has played some left field this spring and the team showed its commitment by giving him an $8.25 million one-year deal. He's more than a year removed from hip surgery that hindered his swing last season, and the team is anticipating a lot more power from a player who had 15 homers last year but averaged 24 homers from 2012 to 2014.

Adams also is 100 percent following a quadriceps injury that limited him to 60 games and just five homers after averaging 16 the previous two years.

''I can control what I can control and that's come in every day and work hard and go out there and compete in games,'' Adams said. ''At the end of spring training we'll see where we're at.''

He's also shown a willingness to bunt for a hit to foil ever-present shifts.

''Video gets out and the report says I'm getting better at it, maybe it'll take some of the shift away,'' Adams said.

Trying first base appears to be a consensus decision, with the 36-year-old Holliday entering the final year of his contract and interested in increasing his market value. General manager John Mozeliak said the team ''kind of let him drive the bus on this.''

Holliday lives in Jupiter, Fla, where the Cardinals train, and asked third-base coach and infield guru Jose Oquendo, who was also in town, to give him some tutoring in case he was ever needed to play there.

''It really wasn't some big scheme,'' Holliday added. ''I just asked (Oquendo) to work with me and I've let the team guide it from there.''

Once a shaky defender in left, Holliday has worked hard to become at least average the last few seasons. And so far he's looked just fine at first base after working on his footwork.