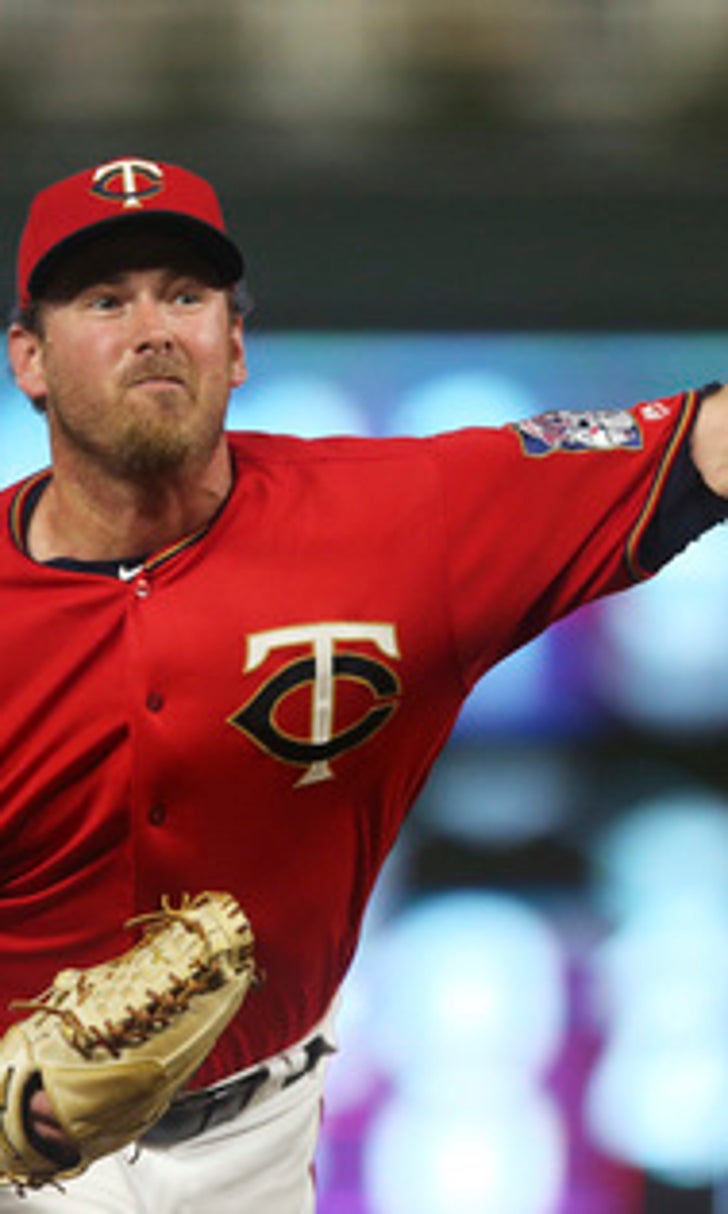 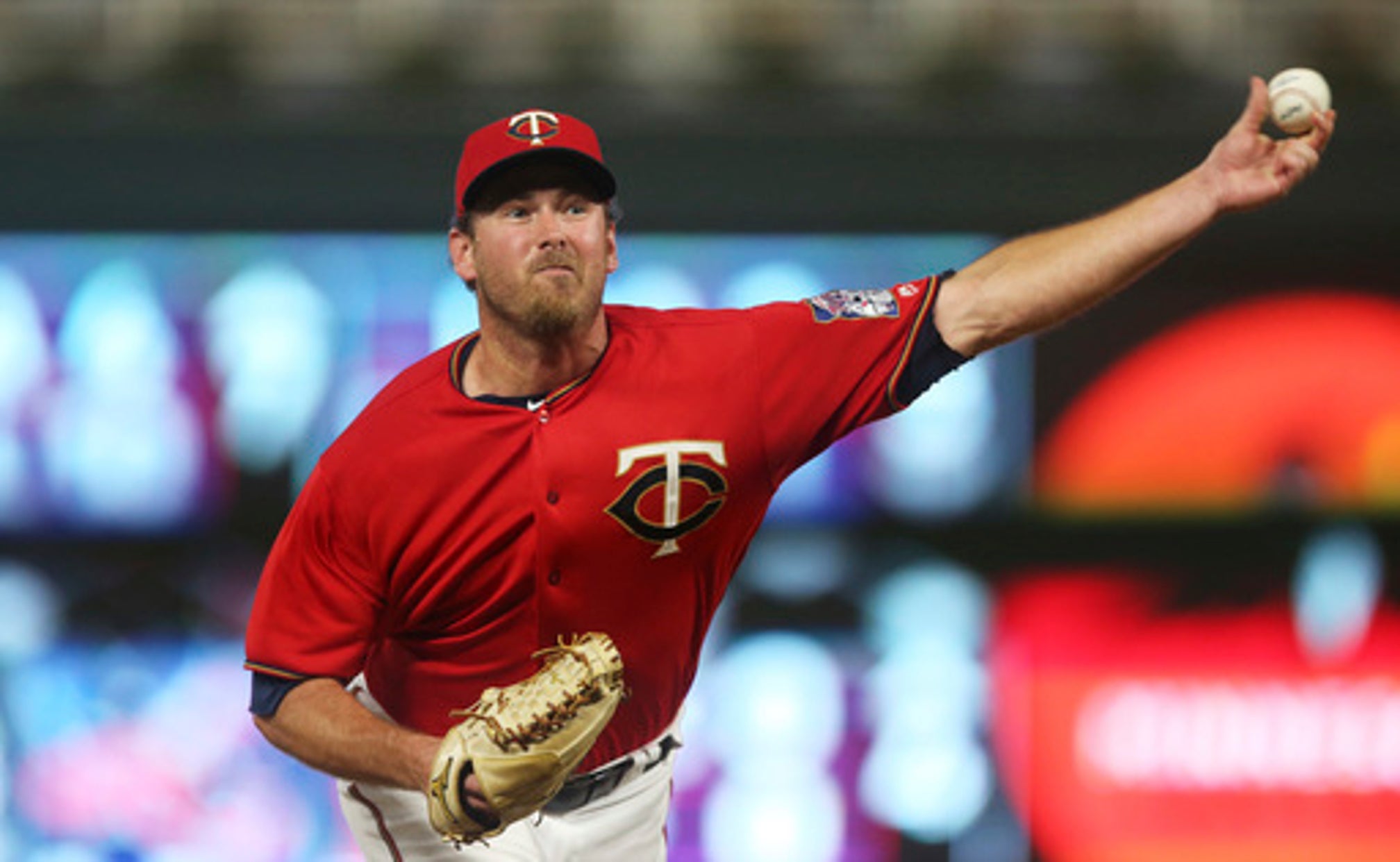 SEATTLE (AP) The Seattle Mariners have added to their bullpen by acquiring left-handed reliever Zach Duke from the Minnesota Twins for a pair of minor leaguers.

Seattle made a second move in a matter of days to bolster its relief corps. Seattle sent pitcher Chase De Jong and infielder Ryan Costello to the Twins on Monday, less than 24 hours before the non-waiver trade deadline.

Seattle general manager Jerry Dipoto said recently he was hoping to add another righty to the bullpen and pick up a left-handed reliever as well. He accomplished both by acquiring Sam Tuivailala from St. Louis late last week and then landing Duke. The Mariners are in the middle of the AL West and wild-card races.

The Mariners will be Duke's seventh team in the last six seasons. He signed with Minnesota in the offseason.

Minnesota made its third trade in three days. The Twins sent infielder Eduardo Escobar to Arizona and dealt reliever Ryan Pressly to Houston.

To replace Duke on the 25-man roster, the Twins reinstated Addison Reed from the 10-day disabled list. He missed the last 16 games with right triceps tightness.