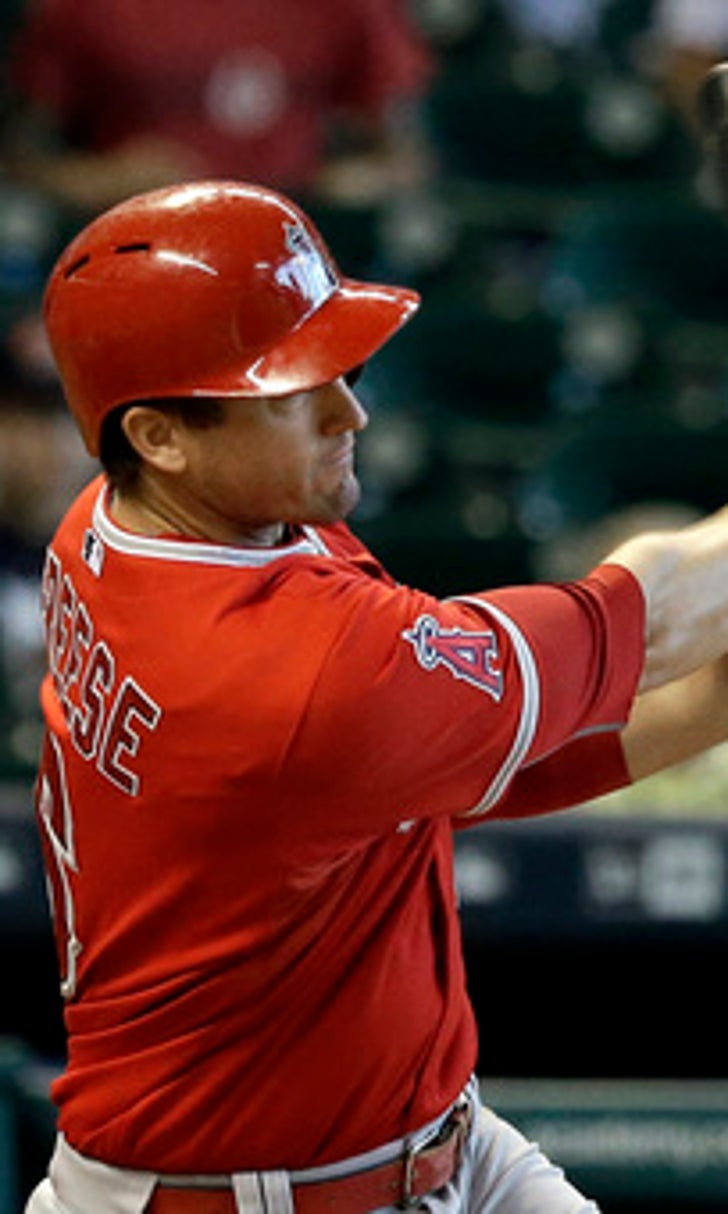 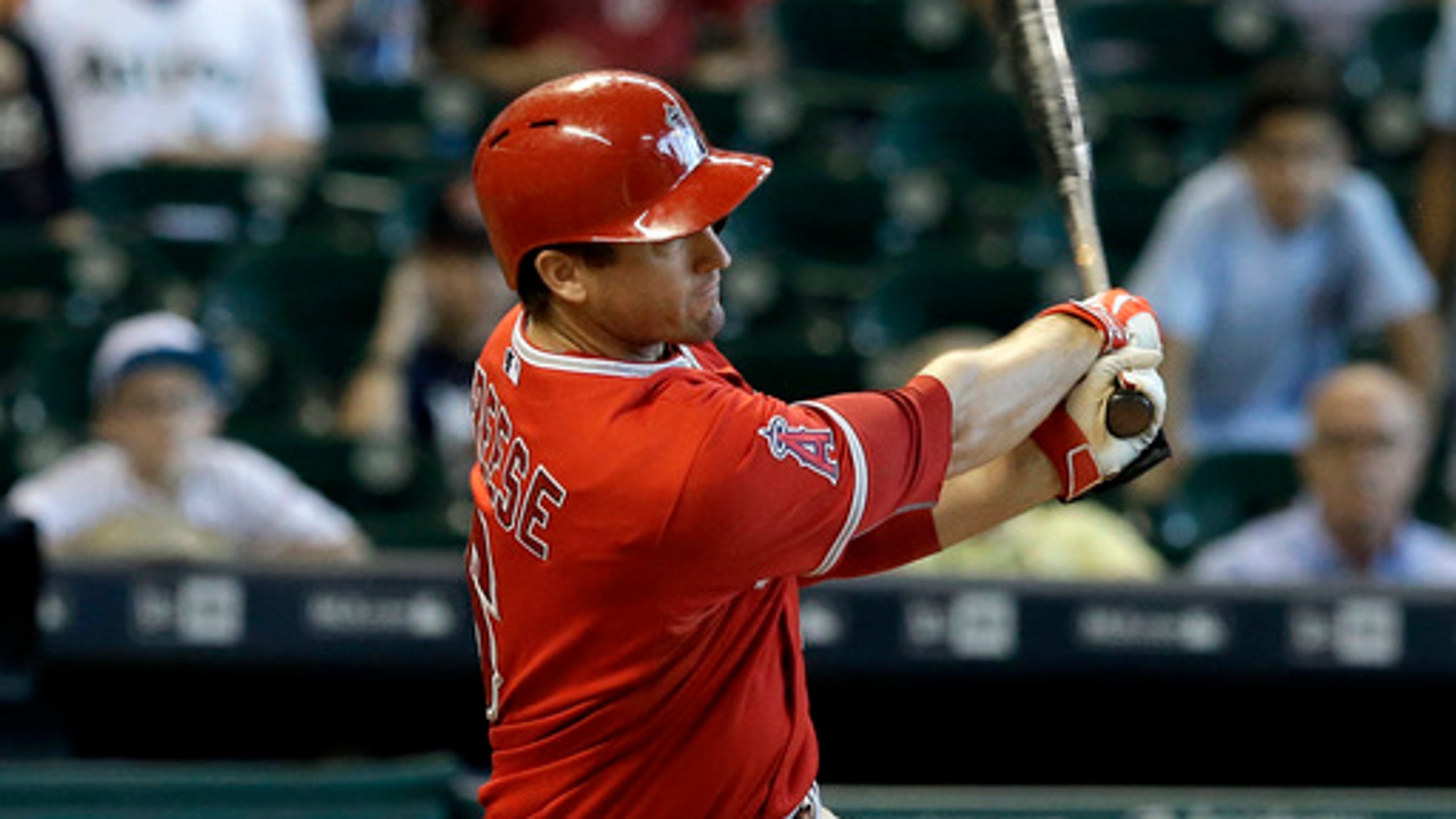 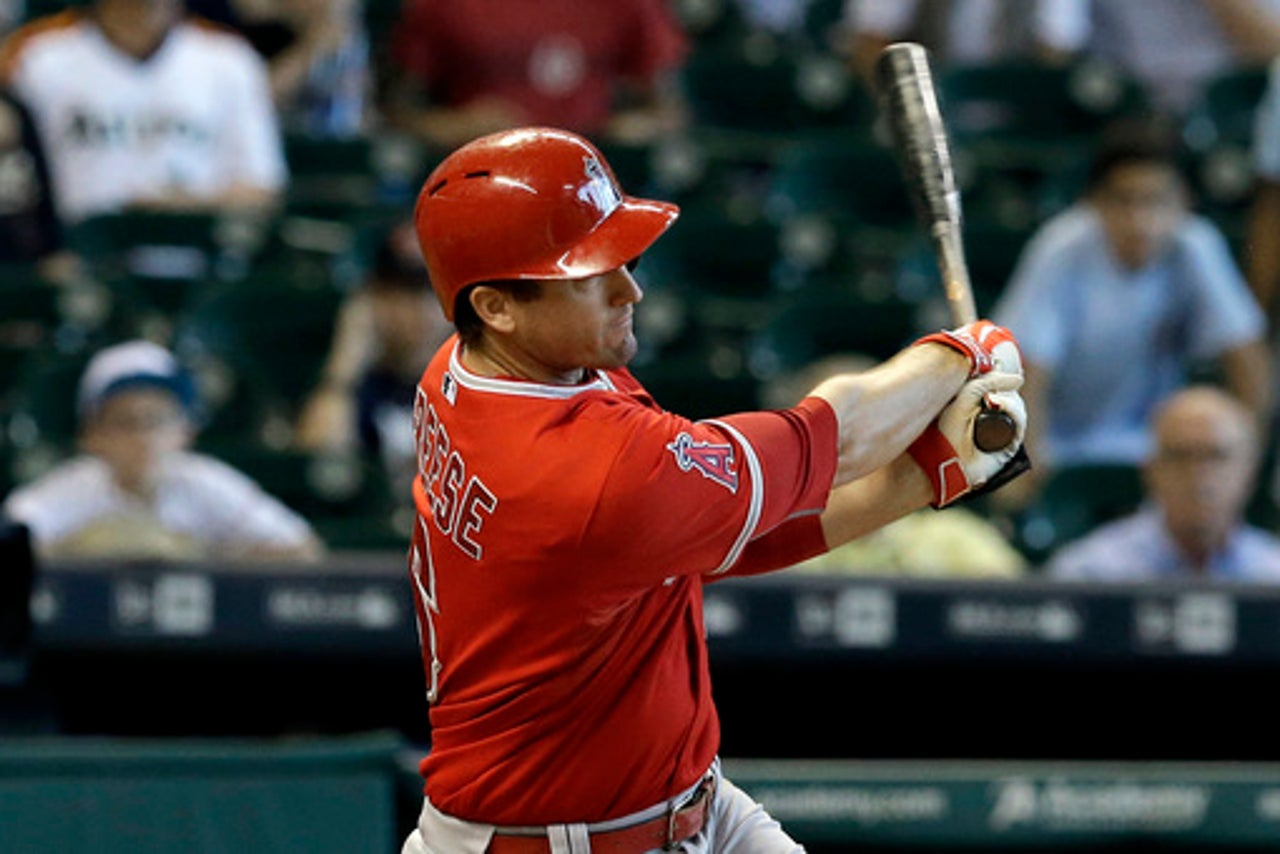 Dodgers rookie shortstop Corey Seager will sit out Los Angeles' split-squad games after exiting with pain in his left knee Friday. Dodgers manager Dave Roberts didn't think Seager, one of the game's top prospects, had a major injury. ''He just wasn't moving as well as he normally does, so we just wanted to get him out as soon as possible,'' Roberts said.

David Freese is expected to report to camp after signing a deal with the Pirates on Friday. The infielder should fill in at third base for the injured Jung Ho Kang early in the season, then provide the Pirates a veteran bat off the bench at the infield corners when Kang returns. Freese, the 2011 World Series MVP, hit .257 with 14 homers with the Angels last season.

Cardinals right-hander Adam Wainwright gets his second start of the spring when a St. Louis split squad hosts the Astros. The 34-year-old missed most of last season with a torn left Achilles tendon. He walked three and allowed two hits over two scoreless innings in his first spring start.

Toronto should get back Edwin Encarnacion next week. The first baseman and designated hitter has been out since having an abscessed tooth pulled on Feb. 28 but will take live batting practice Sunday and Tuesday with an eye on making his spring debut Wednesday against the Yankees.

Mets captain David Wright could make his spring debut soon. New York has been cautious with the veteran third baseman this spring after he was diagnosed with spinal stenosis last season. ''I know when he'll start playing games,'' Mets manager Terry Collins said. ''It will be pretty soon.'' Meanwhile, shortstop Asdrubal Cabrera may miss the start of the season with a strained patella tendon in his left knee.

OFF TO THE DOC

Astros right-hander Lance McCullers was scratched from his anticipated appearance this weekend and instead was scheduled to have his shoulder examined by team doctors after complaining of soreness. The 22-year-old had a 3.22 ERA in 22 starts with Houston last season.