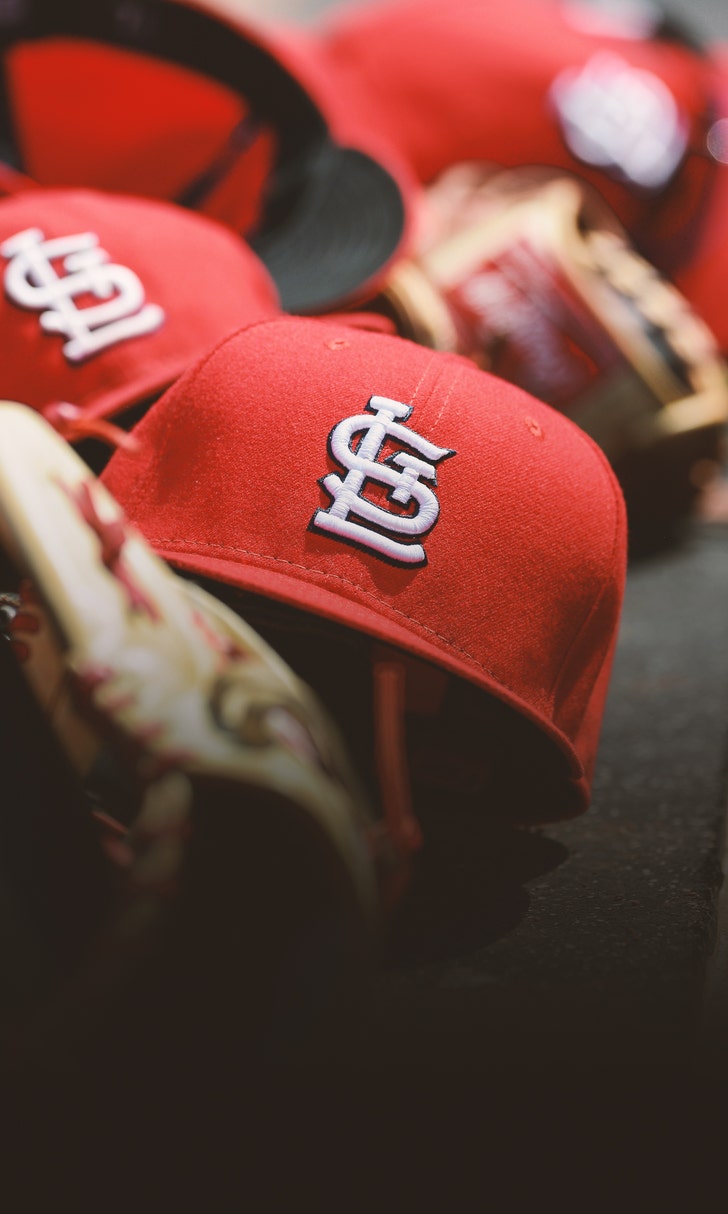 previous story
The Rock Buys the XFL
next story
Why Some Players, Coaches Chose to Stand
Major League Baseball

MLB announced on Monday that 13 members of the St. Louis Cardinals organization, including 7 players and 6 staff members, have tested positive for the coronavirus.

As a result, the league postponed St. Louis' upcoming series against the Detroit Tigers.

The Cardinals previously had their three-game weekend series with Milwaukee postponed after one player and 3 staff members tested positive on Saturday. The team will stay and quarantine in Milwaukee while players and staff undergo daily testing.

There is hope the Cardinals can resume play on Friday against the Chicago Cubs. St. Louis will have missed seven games so far this season thanks to the two postponed series.

Cardinals President of Baseball Operations John Mozeliak also addressed reports that members of the team had visited a casino:

In addition, MLB canceled the "Field of Dreams" game scheduled for Aug. 13 in Dyersville, Iowa between the St. Louis Cardinals and the Chicago White Sox.

According to Ken Rosenthal, the decision comes from “logistical problems,” and not the positive coronavirus tests that have forced the Cardinals to cancel multiple games and quarantine.

The game was originally set to be played between the White Sox and New York Yankees, but was changed earlier this year due to the pandemic, as the league preferred to have teams remain in their geographic regions.

While the Cardinals are the latest team to suffer a COVID-19 outbreak, other teams are still navigating their own difficult situations. The Miami Marlins have not played since July 26 after at least 18 players reportedly tested positive for the virus.

On Monday, Marlins CEO Derek Jeter said that members of the team previously had "a false sense of security" when they left the premises of the team hotel in Atlanta but denied players were "running around the city." He hoped other franchises would see Miami as a cautionary tale.