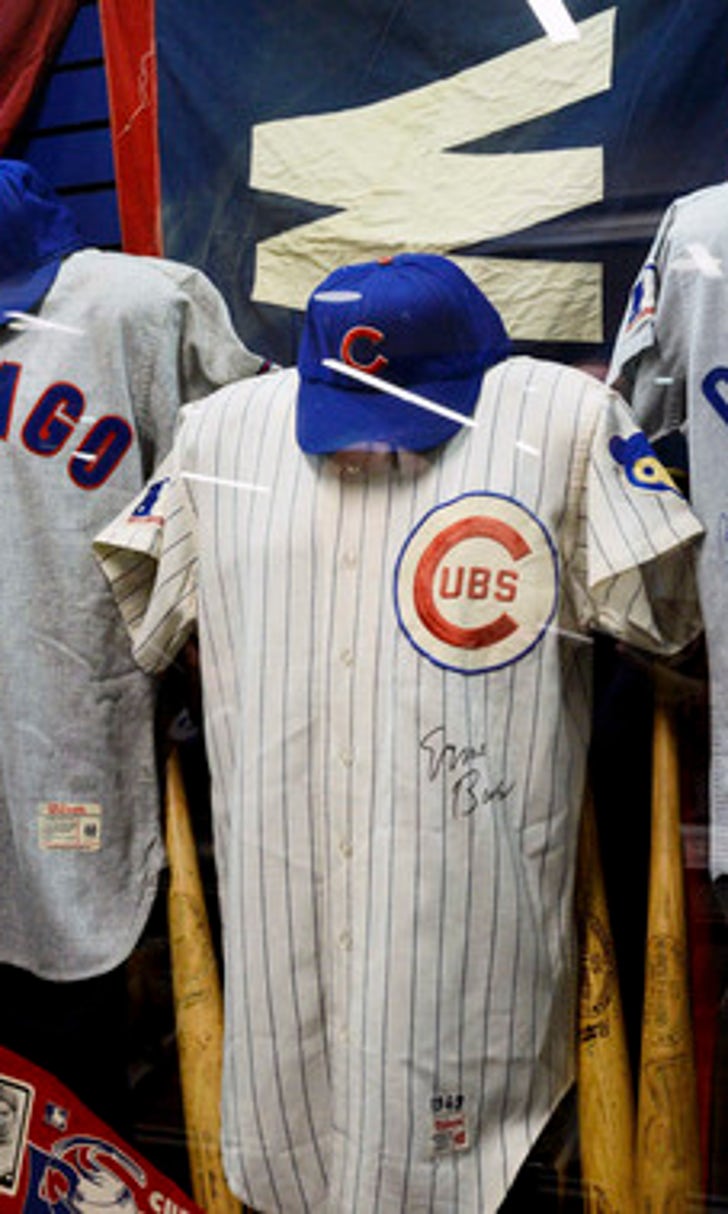 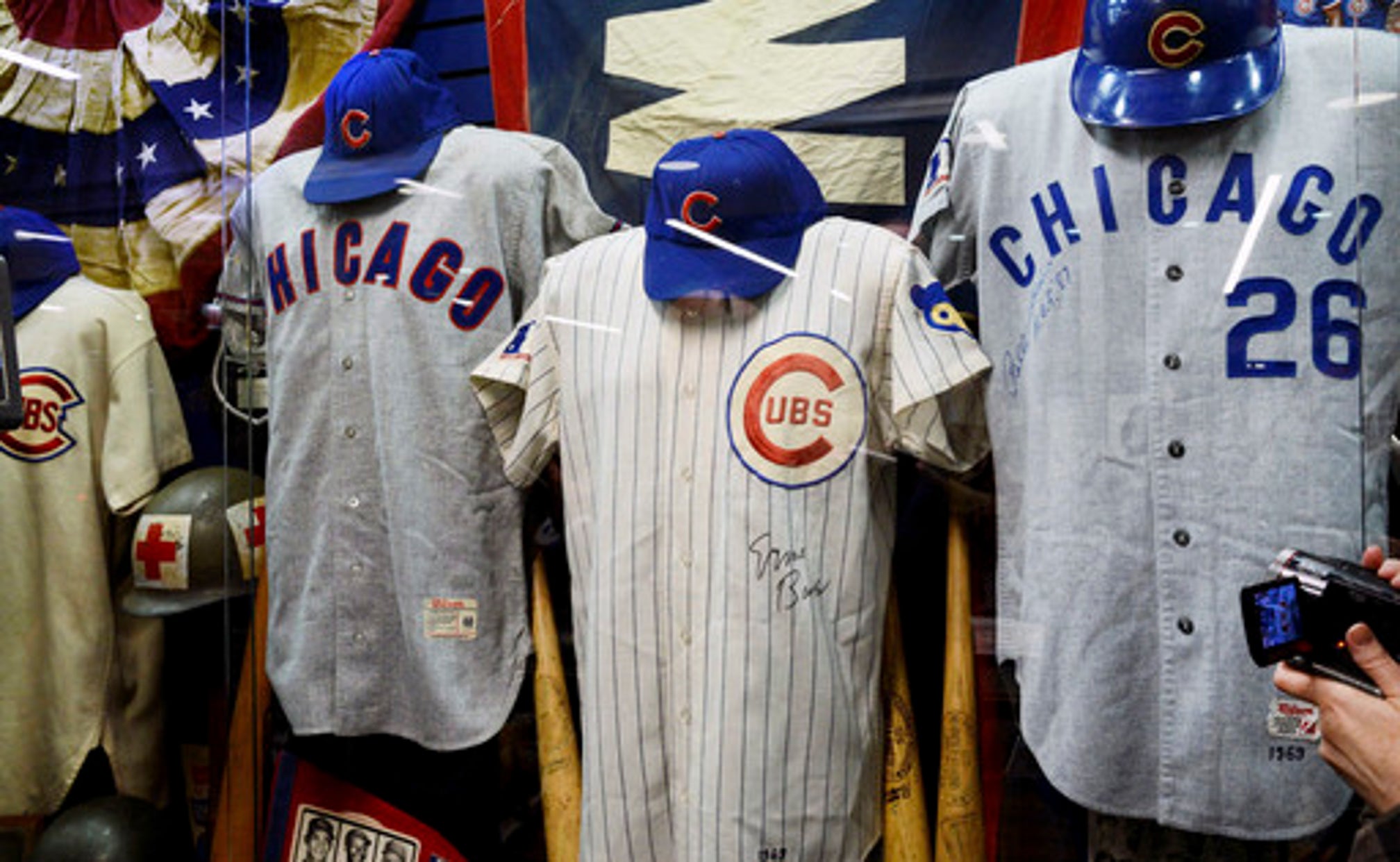 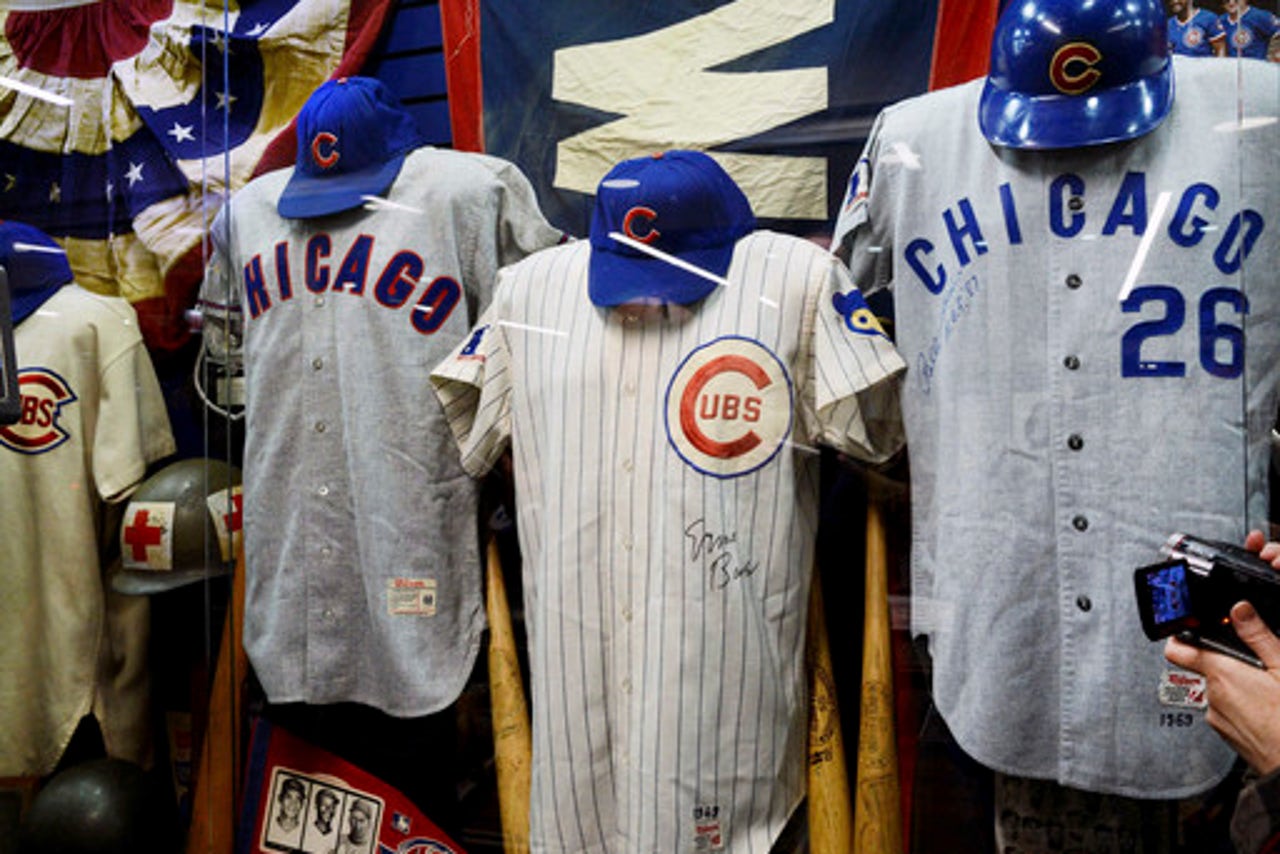 CHICAGO (AP) Wrigley Field is looking spiffier these days, particularly beneath the ground.

Players came home this week to sweet new digs after the Chicago Cubs moved earth if not heaven to build a 30,000-square foot clubhouse below ground that roughly triples the size of their old cramped quarters. The new facility - now baseball's second-largest - built beneath street level adjacent to the 102-year-old ballpark has the look and feel in some ways of a trendy nightclub.

There's mood lighting, comfy leather chairs and couches and an atmosphere designed to make players feel at home. But it's also about maximizing performance. That was the message from Cubs executives during a media tour on Tuesday.

There are new and larger video rooms, strength and conditioning areas, and rehabilitation facilities. Injured players such as Kyle Schwarber, who tore knee ligaments last week and is out for the rest of the year, can work their way back in Chicago rather than the team's facility in Mesa, Arizona, with upgrades that include a cryotherapy room and float pod that helps relieve pain and improve relaxation.

There's a new dining facility, with an emphasis on nutritious and organic food. And adjacent to that is a players' lounge with TVs lining the walls, reclining leather chairs with cup holders, ping pong, foosball, Super Shot basketball, Golden Tee golf, guitars hanging on pillars, and amps and tambourines against a nearby wall with a mural of the Chicago skyline.

The hallways are lined with photos from the past and present and with cases displaying memorabilia.

As for the locker room area?

The Cubs decided to go with a circular shape - 60 feet, 6 inches in diameter - rather than the more conventional rectangle to encourage more unity and equality. There are no preferred corner lockers. Everyone can see one another. In the center of the room is a circular lounge area with mood lighting framing a Cubs logo on the ceiling as well as three pillars with three TVs each.

The old clubhouse, by the way, is now a batting cage. And the postgame party area, where strobe lights and club music blare after wins, is next to it in the former players' lounge.

Building the new clubhouse was quite a job. The Cubs tore out a parking lot on the west side of the ballpark along Clark Street and constructed the clubhouse below street level. A plaza and office building are being constructed where the lot once was.

It's part of a multiyear transformation of the ballpark and neighborhood that began last year with the installation of video boards - a first for Wrigley - in left and right field as well as new bleacher sections.

Dodgers Bounce Back Thanks To Buehler
L.A. reclaimed the momentum in Game 3 vs. the Rays, while Randy Arozarena's last-chance homer mattered more than you think.
9 hours ago

Best Of Game 3 Watch Party
Justin Verlander stopped by to talk Game 3 with the squad, plus the real story behind Verlander's $1 million breakfast.
11 hours ago

World Series Top Plays: Game 3
From Walker Buehler's lights-out night to the Dodgers' mashing at the plate, check out the best moments from Game 3.
12 hours ago

World Series Enters Pivotal Stage
Drama. Redemption. A sudden shift in momentum. Martin Rogers breaks down the series with Nick Swisher as it heads to Game 3.
16 hours ago