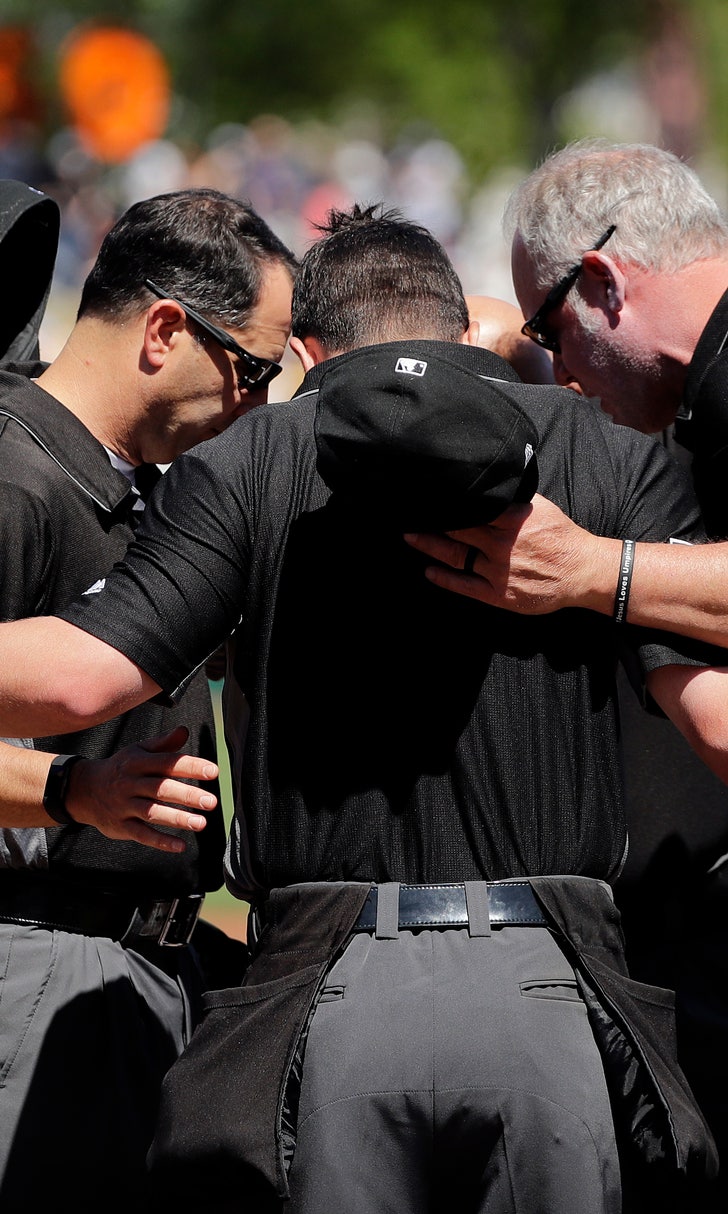 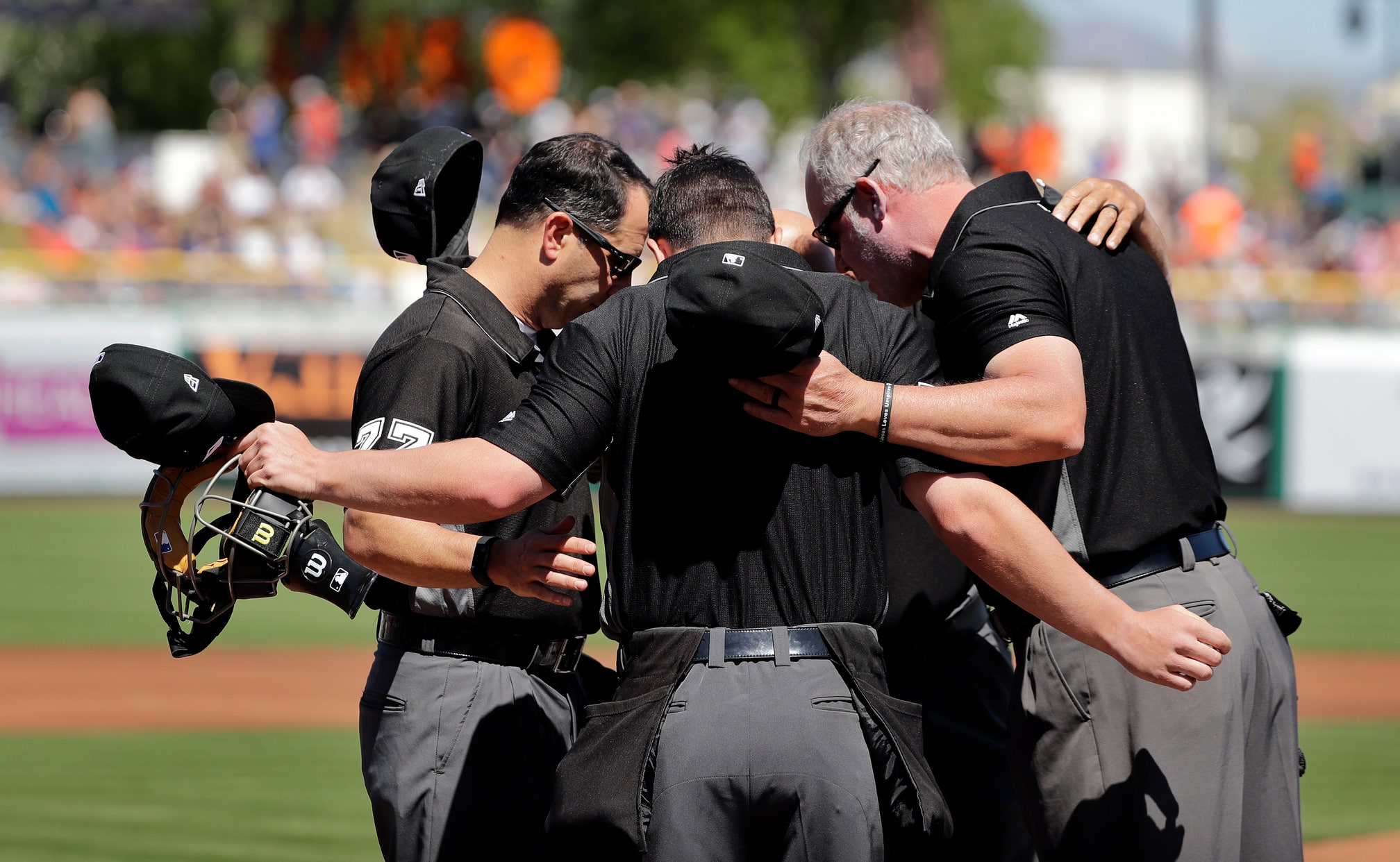 NEW YORK (AP) — Replay reviews could vanish in Major League Baseball in 2020 as part of a deal with umpires that contemplates a possible “monastery setup” in which off-the-field movement is restricted because of the coronavirus pandemic.

The agreement, struck late Thursday night, covers how umpires would be paid for a season shortened or wiped out by the virus outbreak, two people told The Associated Press. They spoke Friday on condition of anonymity because there was no official announcement.

The start of the season has been postponed because of the virus outbreak and there is no timetable for opening day. If baseball is permitted to proceed this year, MLB is considering playing regular-season games at spring training ballparks in Arizona and Florida that are not wired for replay.

The new agreement gives MLB the right to not use instant replays of umpires’ decisions during the 2020 season. Most calls have been subject to video review since 2014 and it’s become a big part of games, with about half the challenged calls resulting in a reversal.

The controlled environment would include MLB-provided lodging and meals, and it is called a “monastery setup” in the term sheet, according to a copy of the four-page term sheet obtained by The Associated Press.

MLB has discussed restricting the movement of players, team staff, umpires and broadcast personnel as a method to keep them from being infected. The people in the so-called bubble would be tested for coronavris on a regular basis.

In an environment without MLB-provided lodging and meals, umpires’ per diem would be cut to $400. Umpires would remain responsible for their room cost, but MLB would negotiate preferred hotel rates.

Retirement and benefits coverage would continue, even if there is no season.

Umpires have already been paid from January through April and will be paid at a 50% rate in May. If even one regular-season game is played this season, the umps are guaranteed about one-third of their salaries.

The umps will be paid a pro-rated share of their salaries based on games over a 182-day season.

If the season is played in a controlled environment such as having all teams and umpires limited to only ballparks and specified hotels, umpires would receive the same per diems as MLB negotiates with players,

In a statement, the MLB umpires' union said it was “pleased” to reach this agreement with the commissioner's office.

In December, the umpires and MLB reached a deal to run through the 2024 season. As part of that agreement, umps agreed to cooperate with MLB in the development and testing of an automated ball-strike system.

Spring training began in late February and exhibition games in Arizona and Florida were halted in mid-March because of the virus outbreak. Computerized strike zones weren't used during the exhibitions.