His 5 Ks mark the fewest in a Cubs no-hitter since Ken Holtzman in 1969.

Mills' fastest pitch of the day clocked in at 91 mph, and in the ninth inning, he secured the no-hitter on a ground-out by Jace Peterson on a 3-1 pitch.

Milwaukee hadn't gone hitless since Detroit’s Justin Verlander no-hit the Brewers in 2007, and it's the fourth time in the Brewers' history they've been no-hit.

It became Mills' ninth start of the season, and in the previous eight appearances, he complied a 4.74 ERA with an average 8 hits per 9 innings and 2.29 strikeouts per walk. He now has a 3.93 ERA.

In 2017, Mills went in the 22nd round to the Kansas City Royals, and later that season, Chicago acquired Mills via trade.

It marked the 16th no-hitter in Cubs franchise history and it was the first Chicago no-hitter since Jake Arrieta pitched one back in 2016.

It also became the second Cubs no-hitter at Miller Park.

Chicago White Sox right-hander Lucas Giolito threw this season's first no-hitter against the Pittsburgh Pirates on Aug. 15, and it marks the first time in the history of the sport that both Chicago clubs have had a pitcher throw a no-hitter in the same season.

Chicago starts a 2-game series at home against the Cleveland Indians on Tuesday. 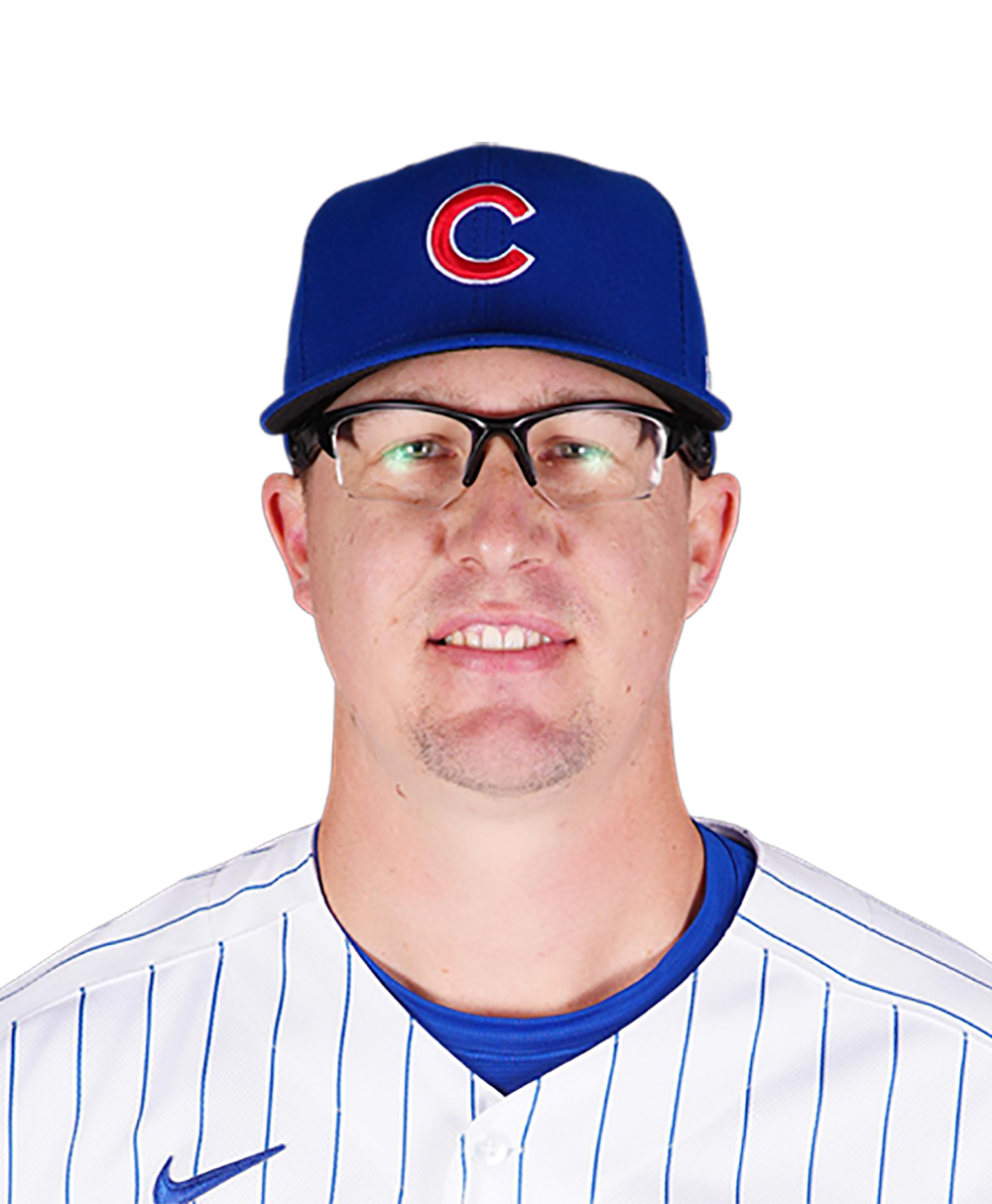