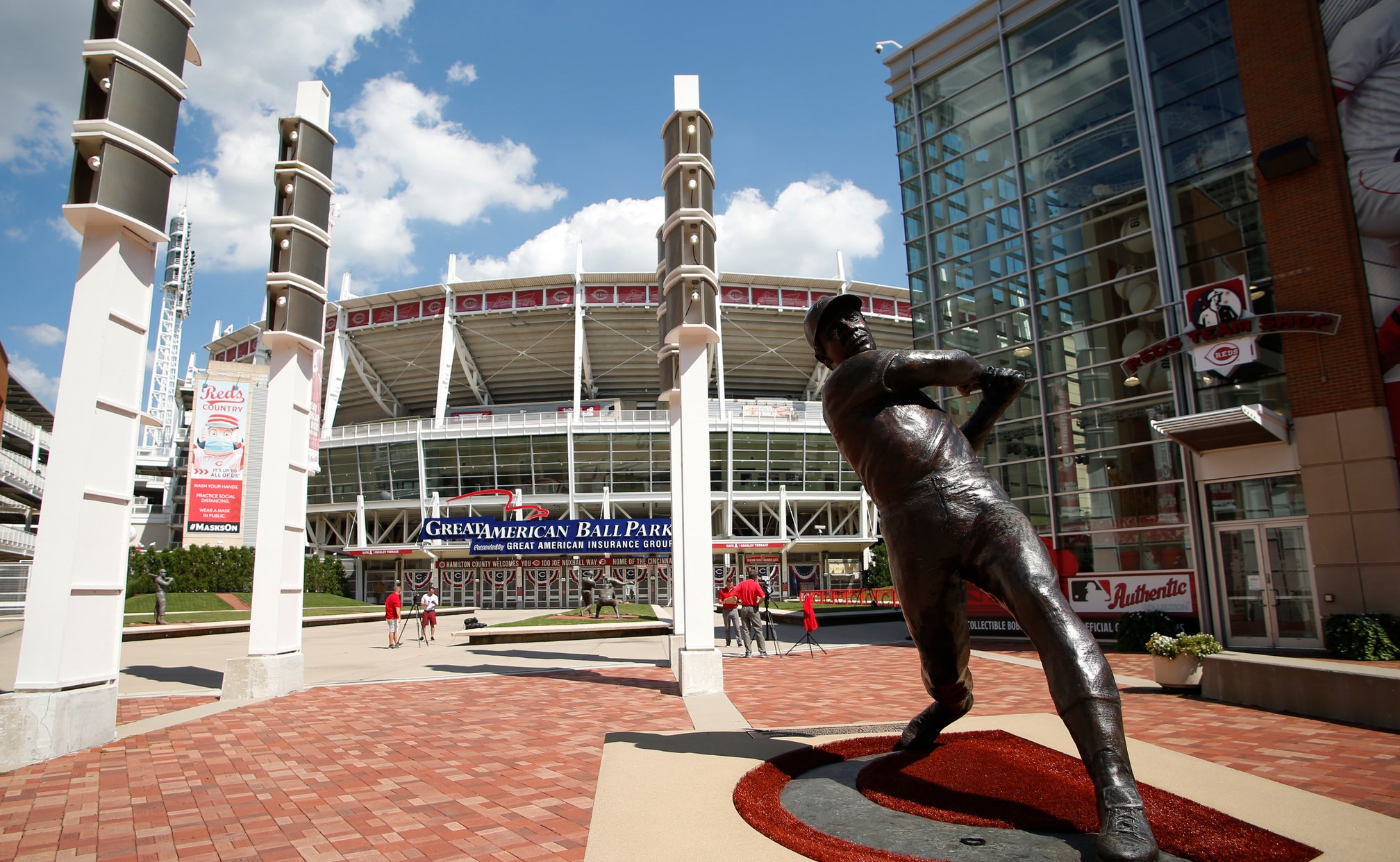 Saturday and Sunday games between the Cincinnati Reds and Pittsburgh Pirates have been postponed after a Reds player tested positive for the coronavirus on Friday.

The two teams opened their 4-game series on Thursday, with the Pirates defeating the Reds, 9-6. Cincinnati and Pittsburgh then took the field again on Friday, with the Reds emerging victorious, 8-1.

However, the news broke on Friday night that after Friday's game, results revealed that a Reds player had contracted the virus.

In recent weeks, Major League Baseball has been on edge after several organizations have had to postpone games due to positive COVID-19 tests within the St. Louis Cardinals and Miami Marlins organizations.

The Reds join the Cardinals and Marlins as the only teams forced to postpone games after a player on their roster registered a positive COVID-19 test.

The Cardinals will take the field for the first time on Saturday, having not played since July 29 due to several players and staff having contracted the coronavirus.

In total, St. Louis has seen its last 18 games postponed, a gargantuan number considering the 2020 MLB season will only consist of 60 games.

There is a plan in place to help the Cardinals make up the nearly 20 games they've missed so far, assuming there are no more positive tests within the organization.