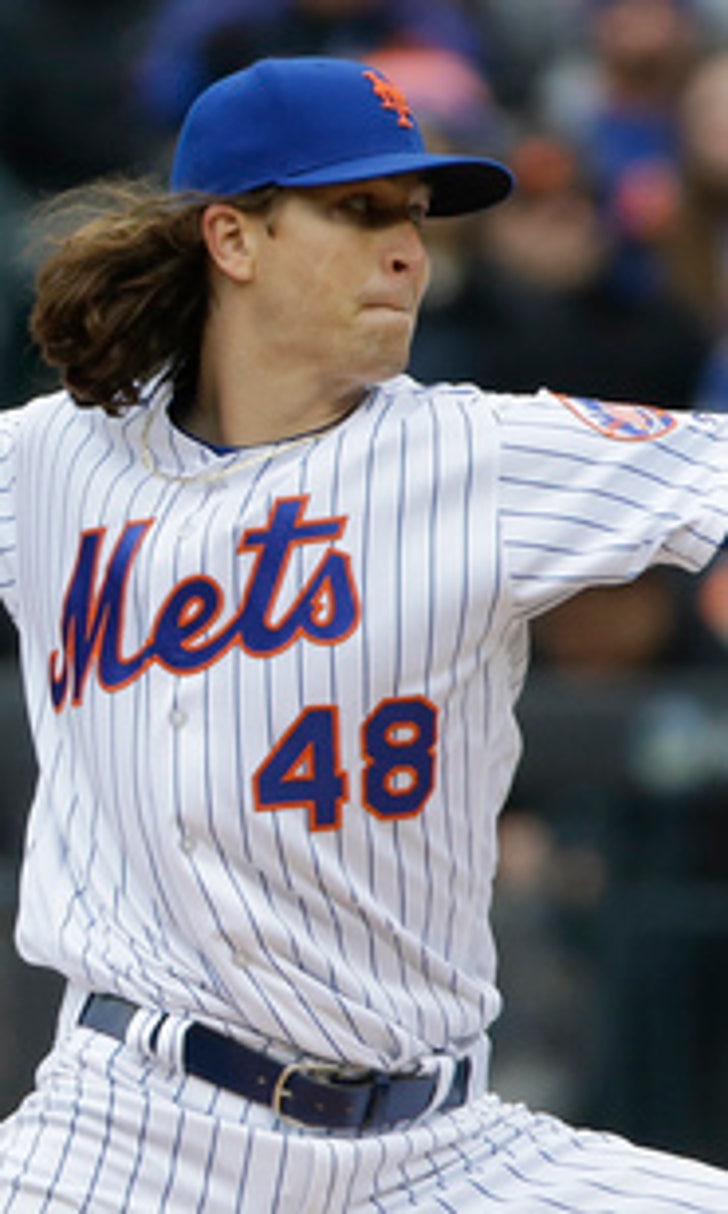 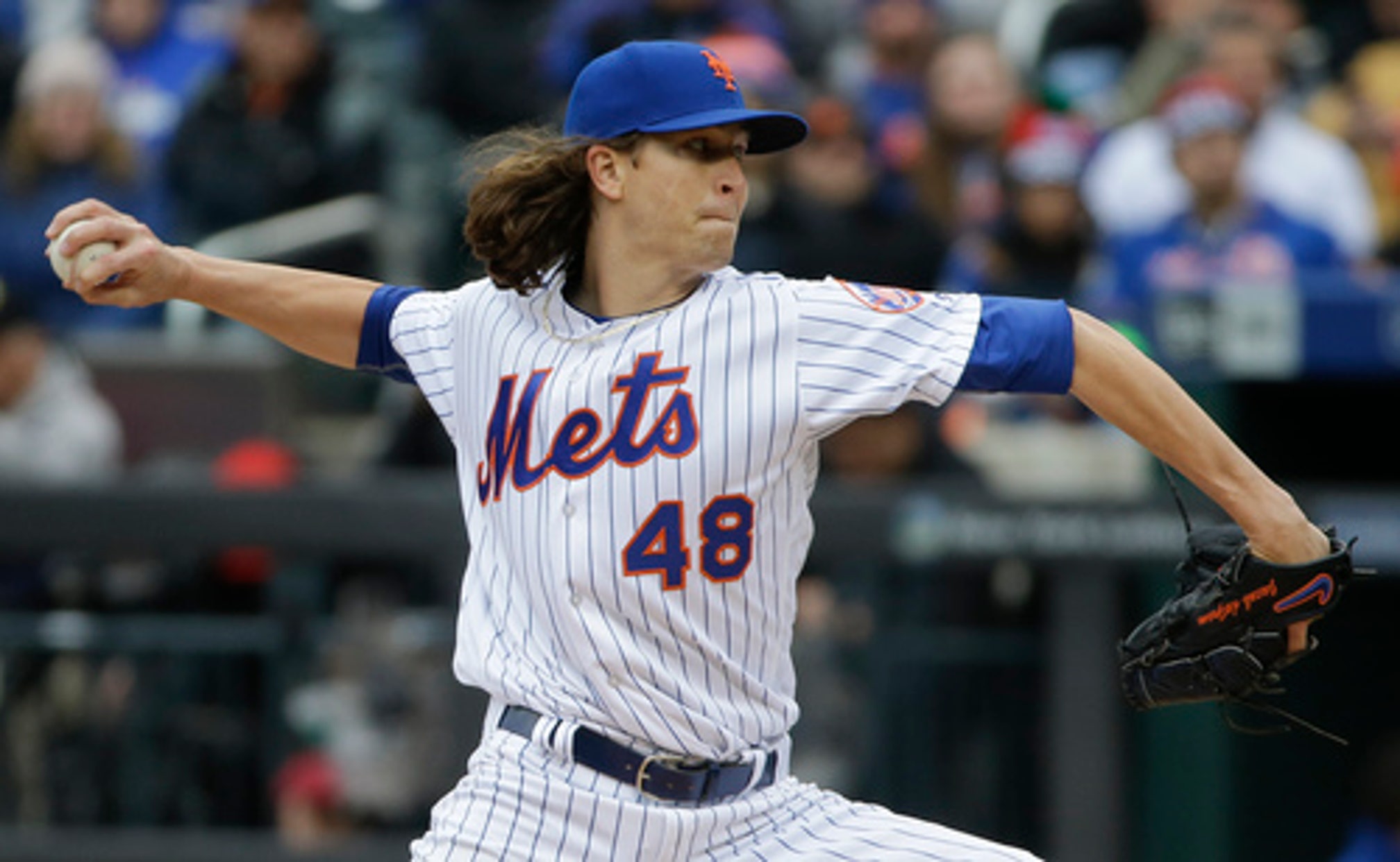 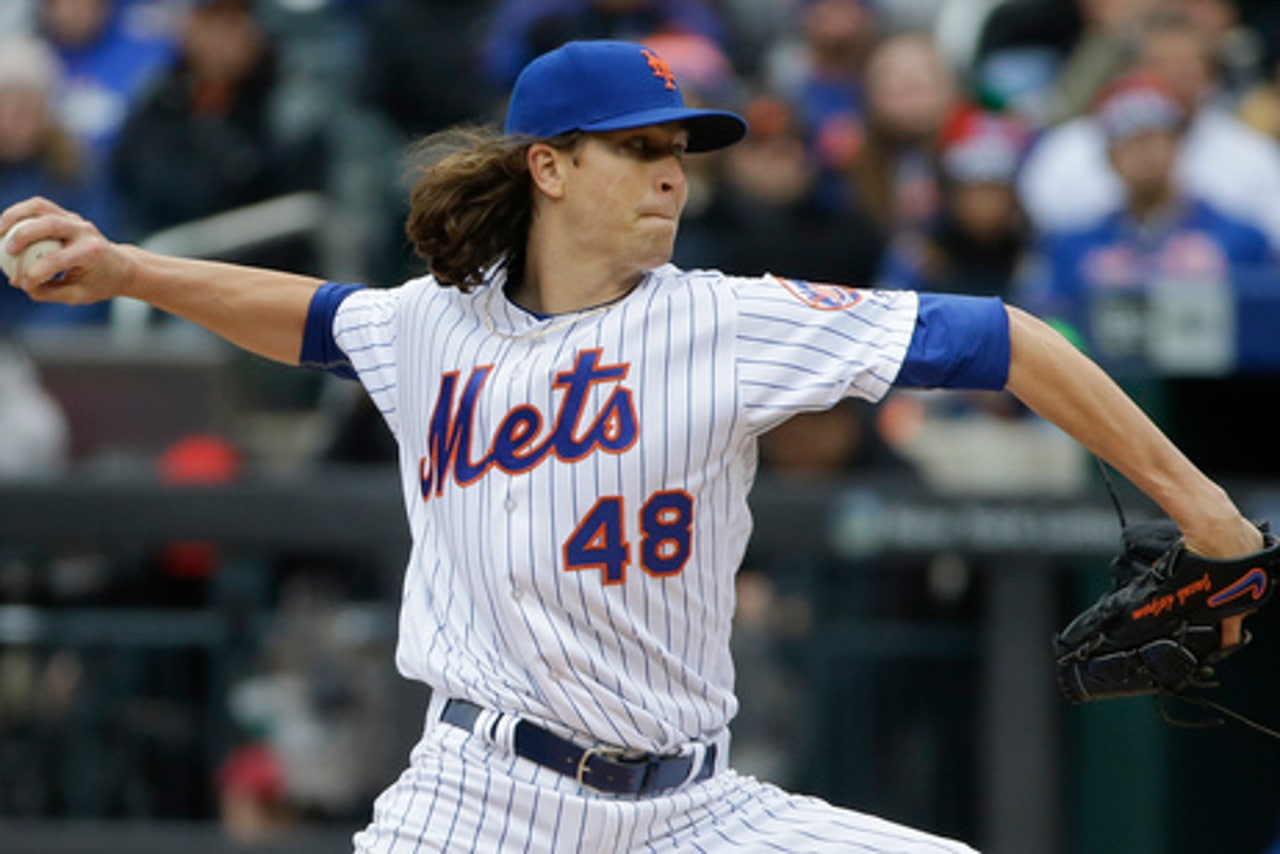 DeGrom left the team early in the week for the birth of his first child in Florida. Mets manager Terry Collins said before Saturday's game against Cleveland that complications developed and deGrom needed to stay with his family.

Collins said the team's thoughts are with deGrom, his wife, Stacey, and son, Jaxon, who was born on Monday. Collins added he's spoken with the pitcher every day.

''He's where you'd expect him to be,'' Collins said. ''He's not sleeping much. It's a real-life situation. Certainly we take the game of baseball very seriously, but this changes a lot of things. We're all praying and pulling for them.''

DeGrom, who made the NL All-Star team last season, will be on the list from three to seven days.

DeGrom was dealing with a sore lat muscle on his right side. He won his only start of the season on April 8, allowing one run in six innings against Philadelphia. DeGrom threw 25 pitches during a bullpen session on Friday in Port St. Lucie, Florida. Collins said the right-hander will throw again Sunday and could face hitters Tuesday.

Logan Verrett will start Tuesday in Philadelphia. He took deGrom's spot in the rotation last Wednesday and pitched six shutout innings against the Marlins.

The Battle For Titletown USA
Both have won titles already this year. Now, L.A. and Tampa Bay vie for ownership of the sports world, Martin Rogers writes.
8 hours ago