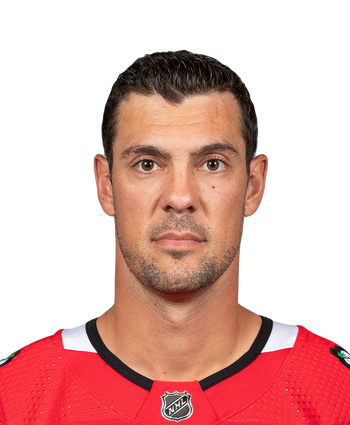 Clendening was promoted from AHL Cleveland on Thursday.

In his previous stint with the Jackets, Clendening failed to get onto the ice, instead serving as a healthy scratch in three games. The blueliner figures to fill the same role against the Hurricanes on Thursday, though if he does get into the lineup, it would likely come at the expense of Scott Harrington.

Clendening was reassigned to AHL Cleveland on Friday.

Clendening was brought up Thursday to serve as defensive depth with the Blue Jackets missing four defensemen. If Scott Harrington (illness) isn't ready to go for Sunday's game against the Blackhawks, Clendening will likely be summoned again.