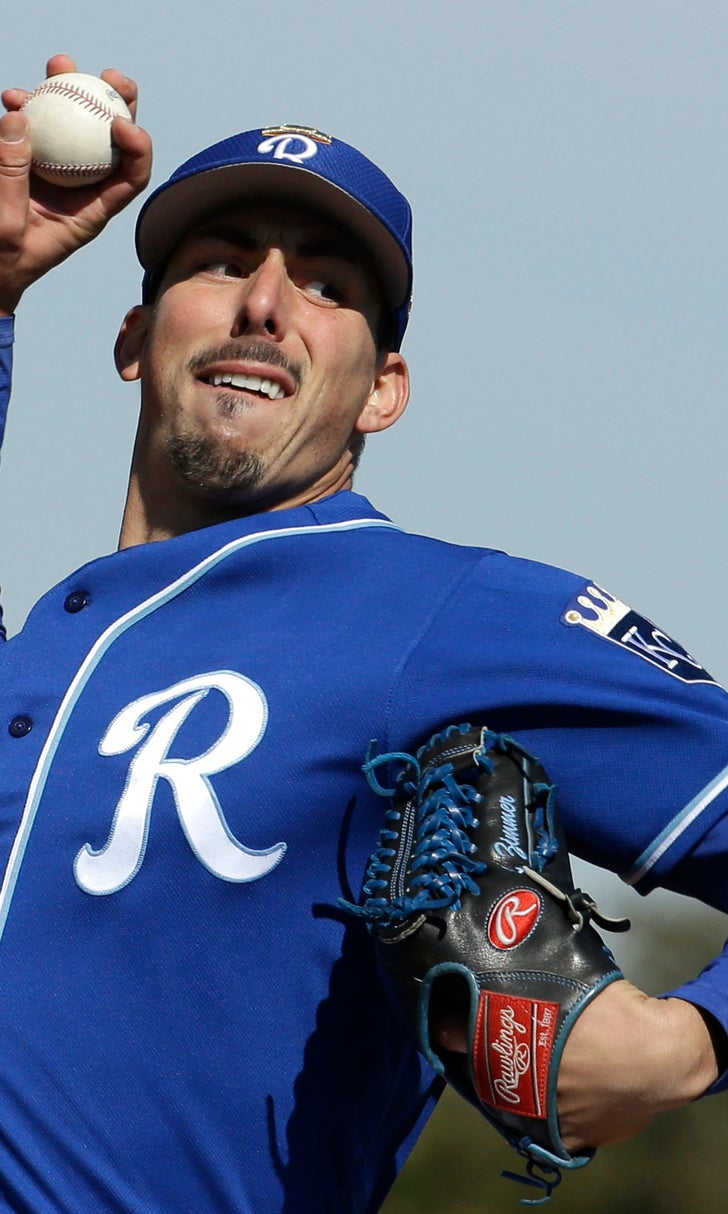 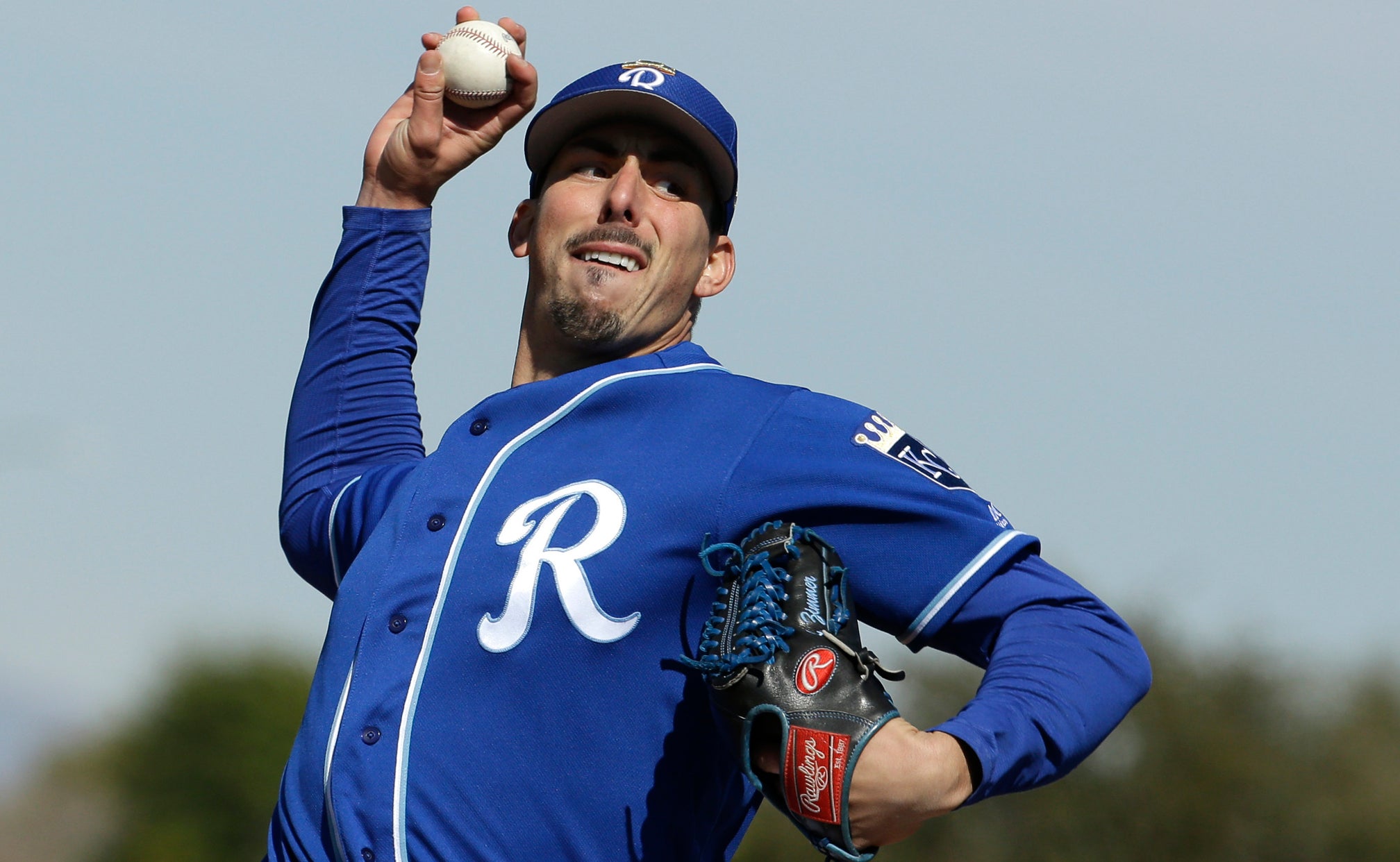 Kyle Zimmer makes it to big leagues after Yost prank

KANSAS CITY, Mo. (AP) — Having spent six seasons in the minor leagues and last year working on his mechanics, right-hander Kyle Zimmer had a strong spring training for Kansas City and hoped to make the Royals' opening day roster.

Then manager Ned Yost told the Zimmer and infielder Frank Schwindel they were going to Omaha, where the Royals' Triple-A farm team plays.

The fifth overall pick in the 2012, Zimmer was with the Royals for Thursday's opener against the Chicago White Sox.

"I feel like I have to have some sort of record for the most times coming out of a game with a trainer," the 27-year-old said. "Any time you come off the field with a trainer is not a good time. Last spring was tough. It just felt like that was it."

Zimmer resurrected his career with a six-month stint at Driveline baseball in Seattle, participating in a data-driven strength training program. He responded with a 0.71 ERA in nine spring training appearances over 12 2/3 innings.

Zimmer said he doubted he would ever be in this position.

"Every day, several times, for multiple years," he recalled, "you'd wake up with dagger-pain in your arm, not being able to perform the way you can because of having pain. There were several times when I thought this day would never come. For it to be here is pretty amazing."

Yost enjoyed the way he delivered the good news.