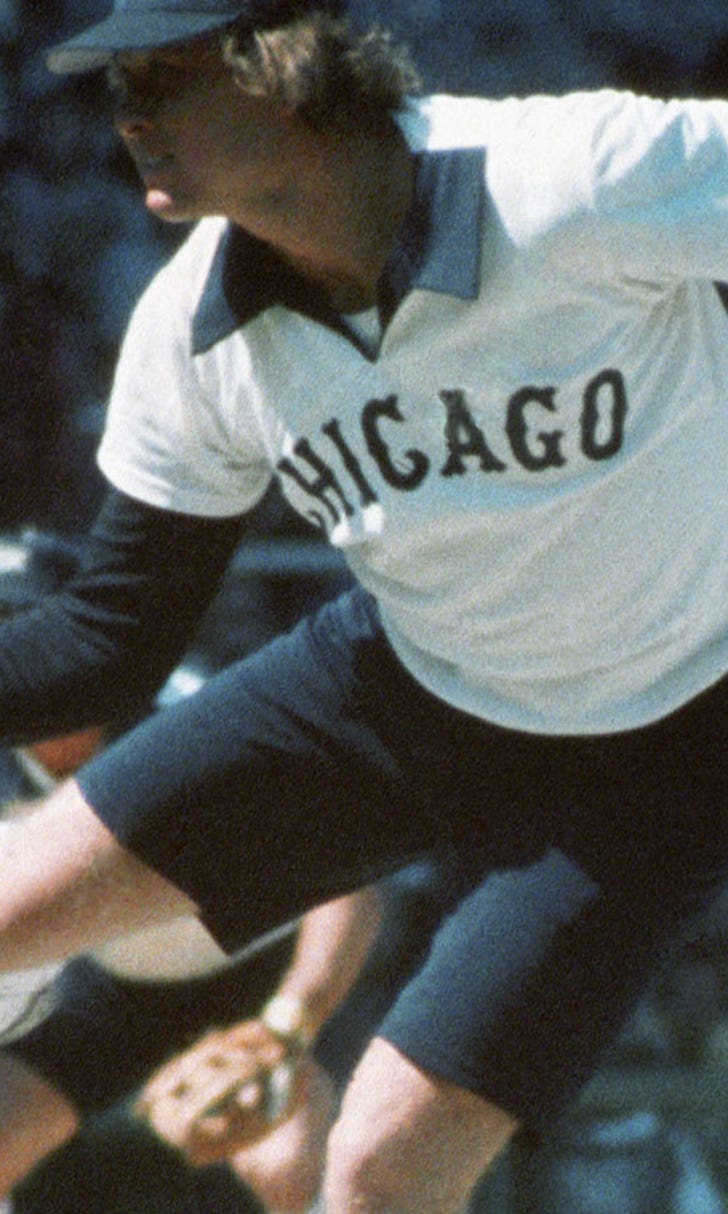 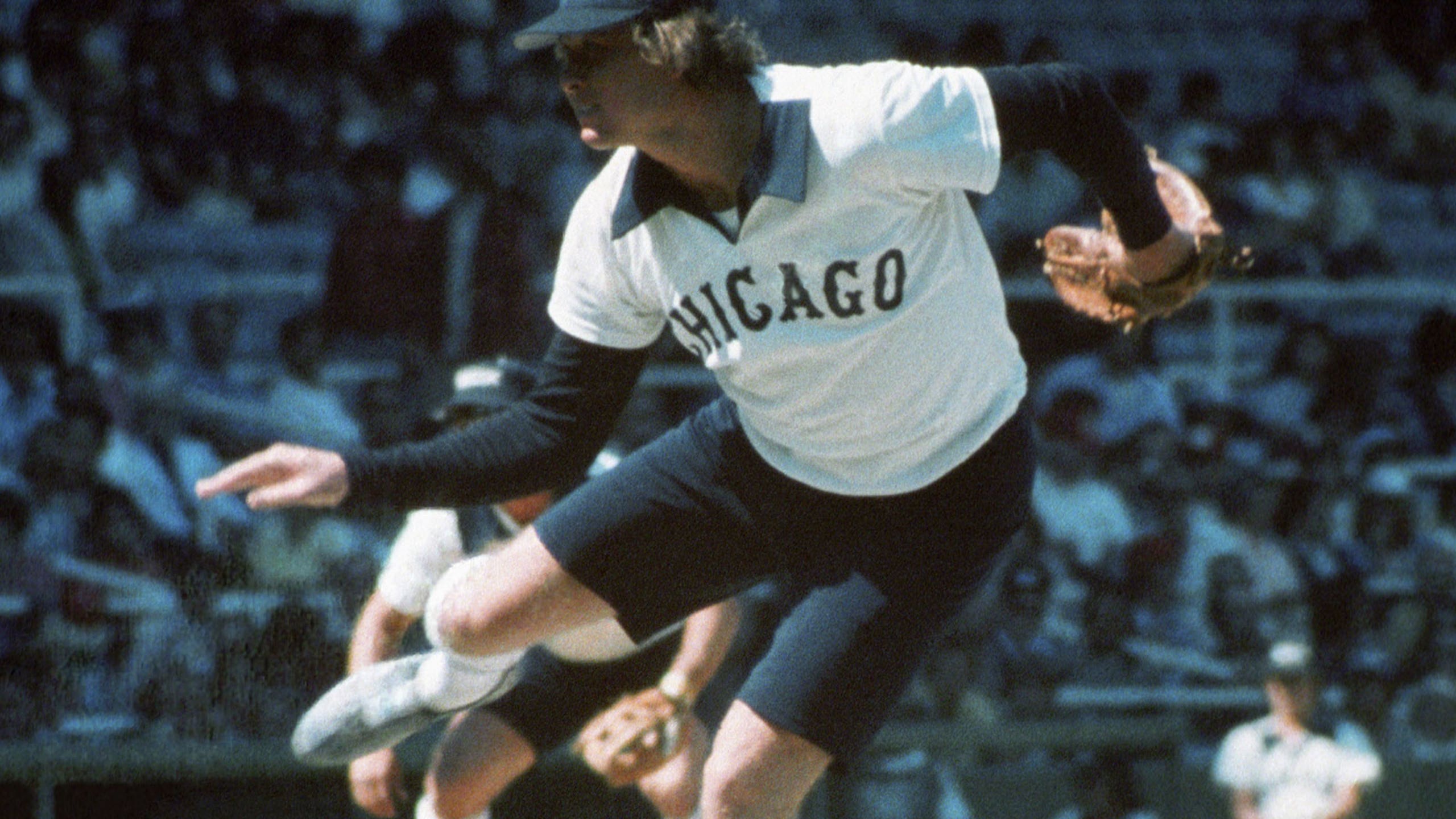 40 years ago today, the White Sox wore shorts for a game 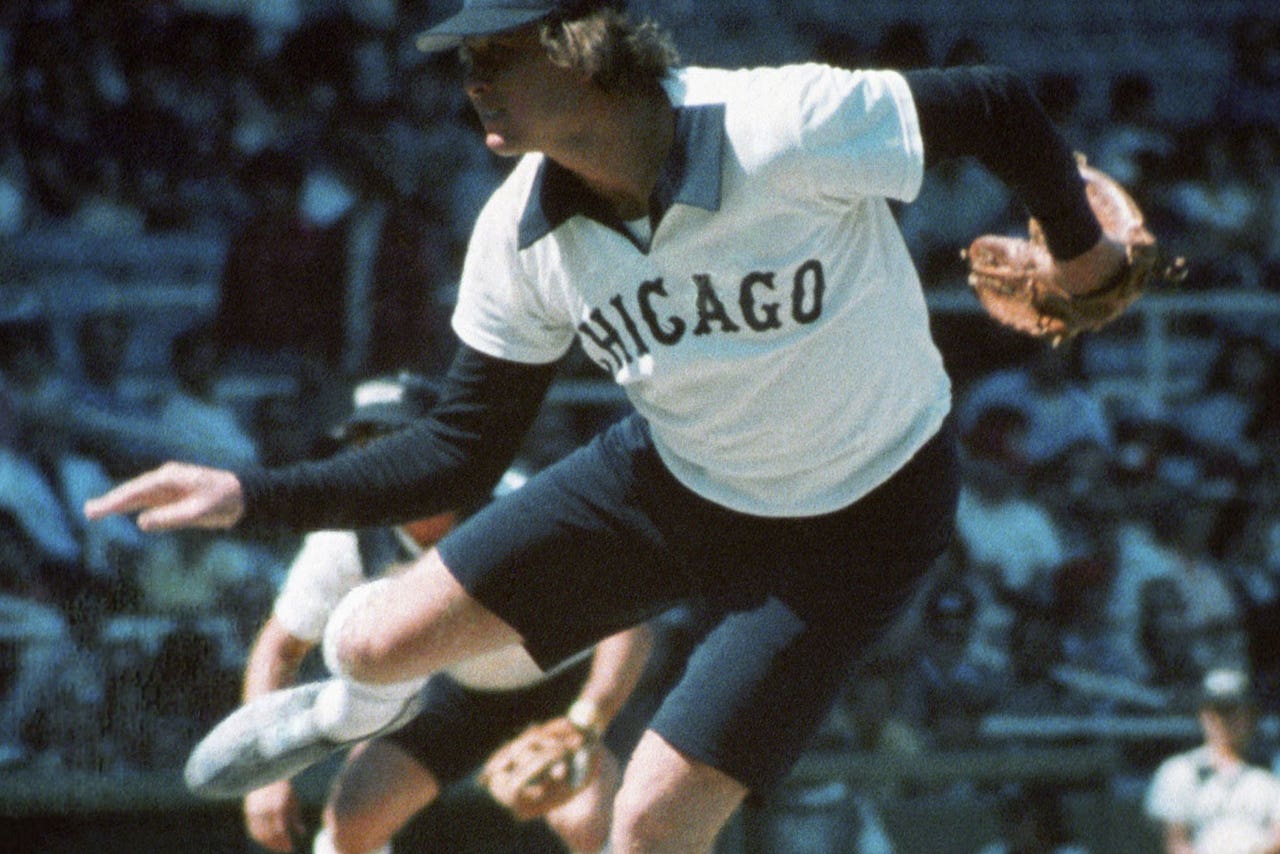 Over the course of more than 30 years at the helm of four different franchises, legendary baseball executive Bill Veeck was known for his antics, promotions and gags. And 40 years ago Monday, on Aug. 8, 1976, Veeck outdid himself when he had his Chicago White Sox players take the field wearing shorts in lieu of traditional baseball pants.

According to Veeck’s son, Mike, the White Sox were “three quarters of the way to Seattle,” when Veeck re-purchased the team in 1975, 14 years after he’d originally sold his stake in the club to co-owners John and Arthur Allyn. Amid the specter of a rumored move to the Pacific Northwest, Veeck sought to inject some fun into the 1976 season, and from the get-go, that’s exactly what he did.

“There hadn’t been a lot of fun during the John Allyn days,” Mike Veeck said. “So this was just an effort to infuse a couple of laughs.”

“This Veeckian production was moving along calmly indeed when the first four athletes paraded out in novel — but hardly gauche — blue-white knit ensembles,” the Chicago Tribune reported at the time. “One with a pullover shirt. Another with clamdigger trousers. Still another with a turtleneck beneath the upper blouse.

“But then, out pranced Rivera,” the Tribune continued of the one-time outfielder, “preening not unlike a peacock in white soccer-style stockings that stopped below the knee, and blue leisure-style shorts that stopped just above the knee.”

As rumor has it, the shorts were the brainchild of Veeck’s wife, Mary Frances — a tale Mike Veeck describes as “apocryphal” — but nevertheless, the shorts were mostly well-received by the players.

“People always say, ‘Well, how can you slide in shorts?’” Mike Veeck said. “Well, if you’re a big leaguer and you slide in shorts and you cut yourself, then you don’t know how to slide, since your hip absorbs the slide. So there was a lot of fun with that, and of course there were some guys on the club that Dad had enlisted so there wasn’t any resistance to it.”

The team never wore the shorts during the first half of the season, but finally, on Aug. 8, with the White Sox sitting at 47-60 on the year, Veeck called upon the Bermudas for the first game of a double-header against Kansas City.

The get-up made the Chicago players the butt of several jokes from the opposing Royals players, but the Sox won the game, shorts and all, with Goose Gossage — who previously remarked that he hoped he’d have advance notice so he could Nair his legs — picking up the save in the 5-2 victory.

Though the shorts may have brought good luck, Chicago had returned to its traditional uniform for the nightcap. And while the team did use them twice more over the next few weeks, on Aug. 21 and 23, they haven’t been worn again since. (Last year, the White Sox revived the 1976 jerseys for a game, but did not wear shorts.)

“One of the things how I was raised was that we didn’t milk a gag, or we tried not to,” Mike Veeck said of his father, who passed away in 1986. “Occasionally you hit one that’s so good you’ve got to redo, but this was definitely a hit-and-run, a one-year shot to be enjoyed, and then off to the next thing.”

In subsequent years, those Veeck stunts included Harry Caray’s initial rendition of “Take Me Out To The Ballgame” — the legendary Caray was a longtime Sox announcer before moving to the north side — the birth of the South Side Hitmen, the re-introduction of "Na Na Hey Hey Kiss Him Goodbye" as a White Sox anthem and the famed Disco Demolition NIght, among others.

And while the White Sox shorts were memorable for their time, Veeck insists they still don’t measure up against his dad’s other more famous stunts.

“They don’t even register, honest to God,” Veeck said. “It was a throwaway. It was a great thing for the offseason, but when you compare it to Grandstand Manager’s Day, or Good Old Joe Earley Night, or Eddie Gaedel or Satchel Paige in a rocking chair, burying the pennant — it was a great gag for its time, but it was a one-shot deal.” 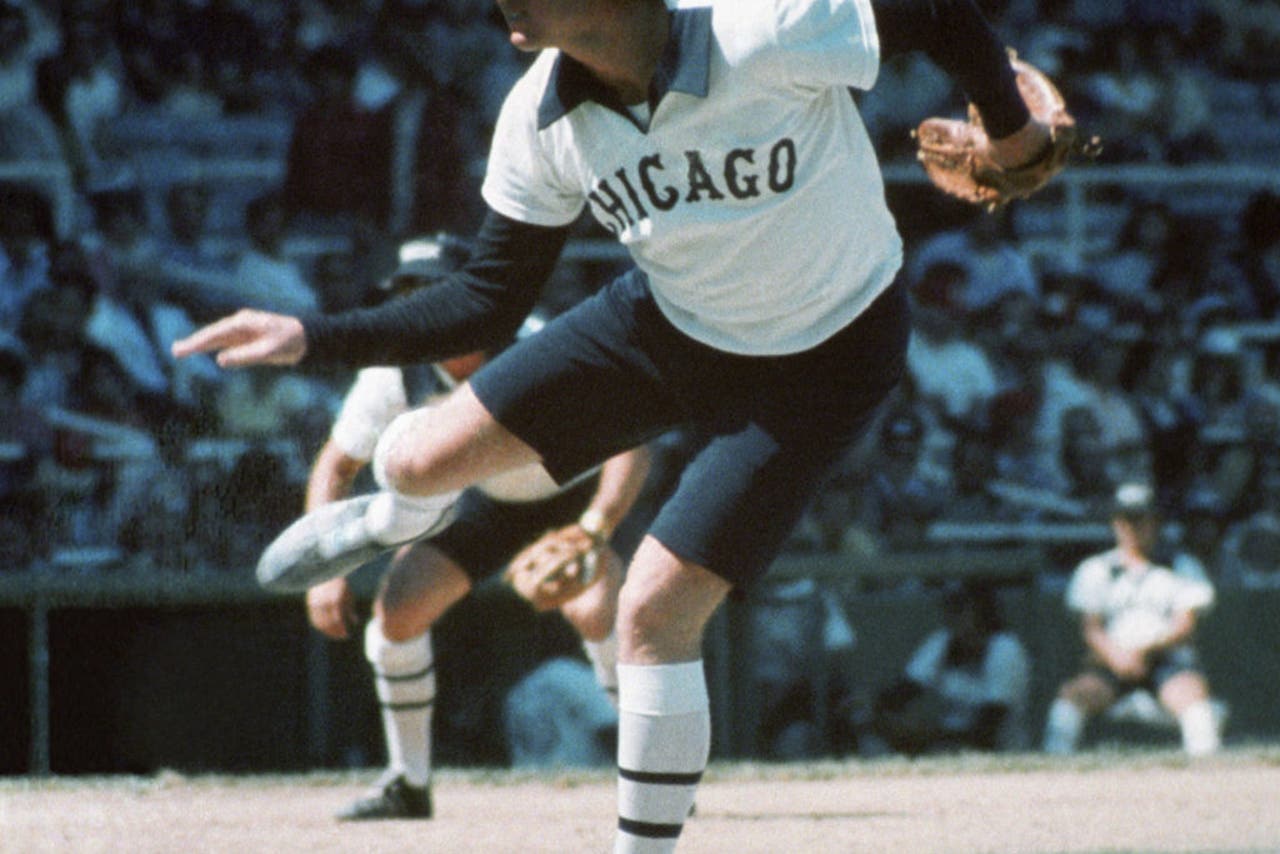