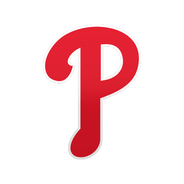 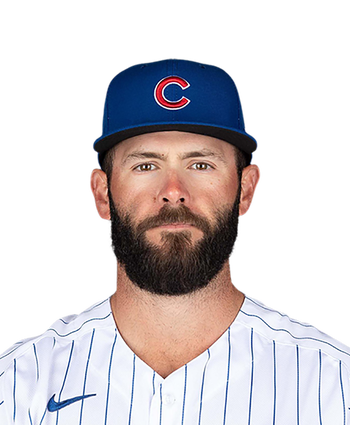 Arrieta mentioned that he would have kept playing if it had been a regular season game and is not alarmed by the situation. The 34-year-old gave up two runs in 3.1 innings during what will be one of the last MLB games played for an extended time period. Arrieta does not carry any injury designation after receiving normal test results Thursday.