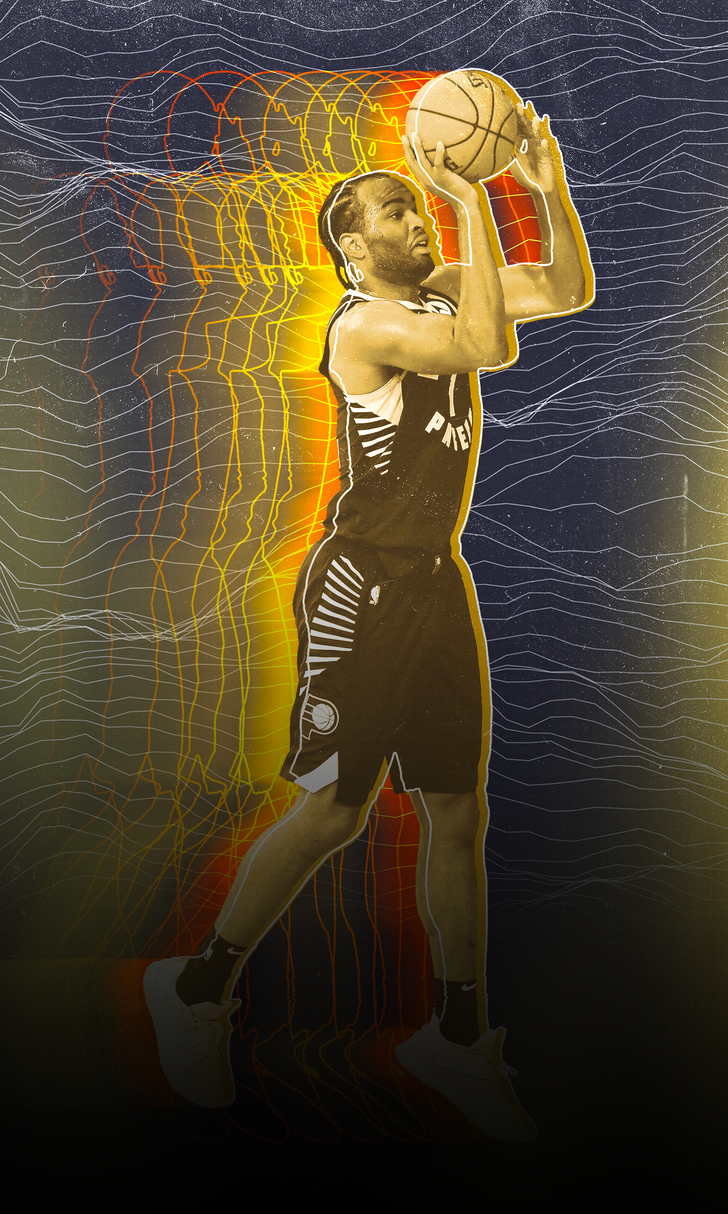 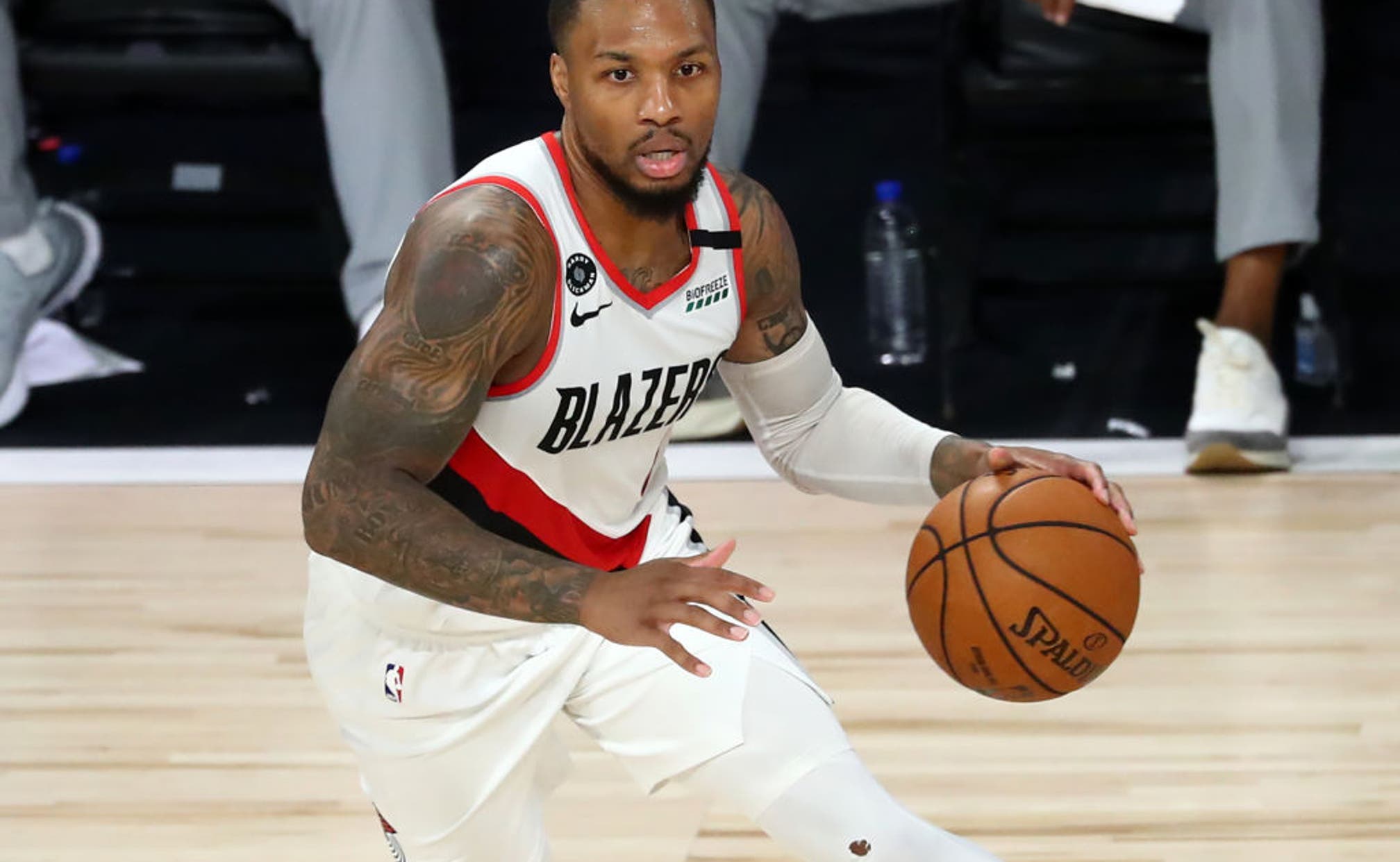 The 5-game NBA slate was capped off by the second overtime thriller of the day, a 136-132 overtime win for the Dallas Mavericks over the Milwaukee Bucks.

Here are the Top 6 things you need to know about Saturday in the NBA:

1. The Clippers and Blazers take it to the internet

The Portland Trail Blazers fell to the Los Angeles Clippers, 122-117, on Saturday.

Then, the real game started off the court, when Portland's Damian Lillard feuded with the Clippers' Paul George and Patrick Beverly on social media.

This came after Lillard called out George and Beverley in the post-game press conference.

After all the squabbling came to a halt – for now, at least – voices across the NBA world weighed in.

You read that correctly. Indiana Pacers forward T.J. Warren scored 18 points in the first quarter and 12 In the fourth quarter en route to 39 points for the game, all while carrying the Pacers to a 116-111 win over the Los Angeles Lakers.

It was Warren's fourth 30-point game in the last five, and he is averaging 34.8 points in the bubble so far.

James finished the game with 31 points for the Lakers, who stumbled to their third consecutive loss. They are now 2-4 in the bubble.

After scoring 42 points in a Lakers win over Utah on Monday, Anthony Davis has scored a combined 34 points in LA's last three games. He shot 3-for-14 from the field and scored 8 points in 35 minutes during Saturday's loss to Indiana.

In his first three bubble games, Davis had 5 turnovers total. He has 12 total over the last three games, including 4 on Saturday and 7 against Houston on Thursday.

Phoenix earned its fifth consecutive win on Saturday, defeating Miami, 119-112. The Suns remains the only undefeated team in the bubble.

And its social media team hasn't been shy in basking in the team's success.

Check out the best tweets from @Suns on Saturday:

5. Luka was being Luka again

Four nights after dropping 40 points, 11 assists and 8 rebounds on Phoenix, and two days after recording 34 points, 20 rebounds and 12 assists on Sacramento, Dallas Mavericks superstar Luka Doncic was back at it on Saturday.

Regulation wasn't enough when Denver and Utah faced off on Saturday.

A single overtime wasn't enough either.

It took two overtimes and several clutch shots for the Nuggets to overcome a 17-point first half deficit and knock off the Jazz, 134-132, behind 30 points, 11 rebounds and 7 assists from superstar center Nikola Jokic.

Nuggets Of Wisdom
For almost every team, down 2-1 in the conference finals to LeBron would be a must-win. Not for Denver, Martin Rogers explains.
11 hours ago