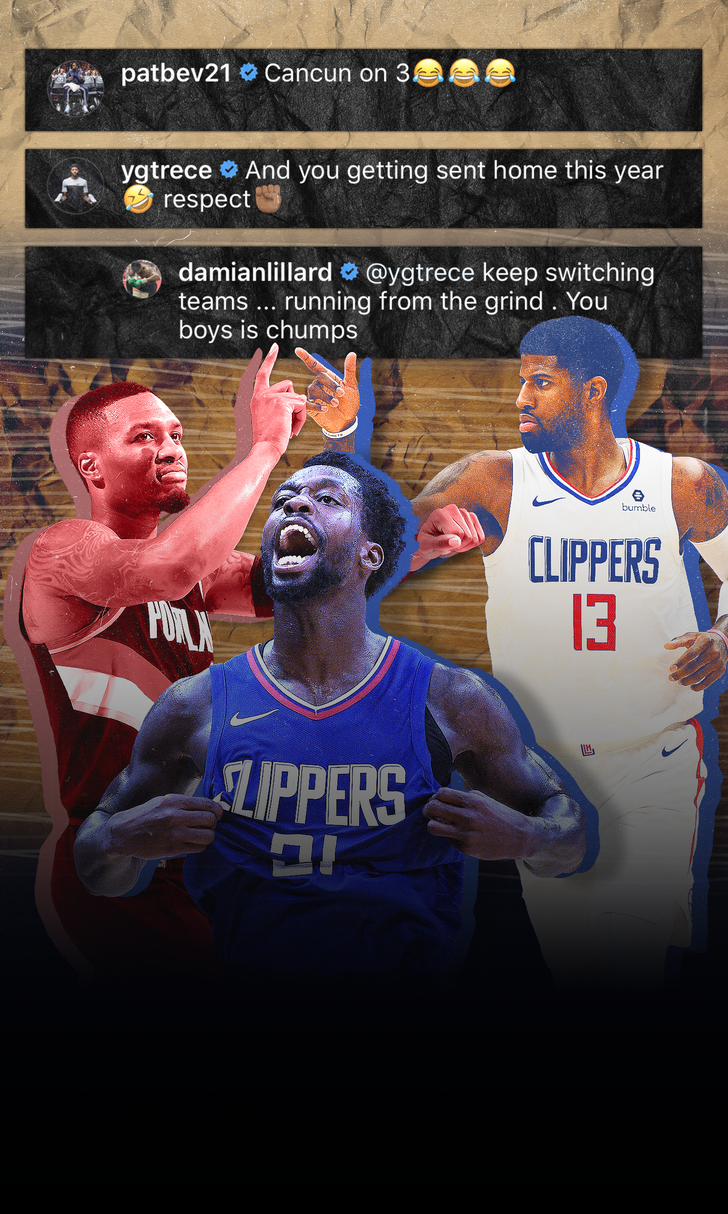 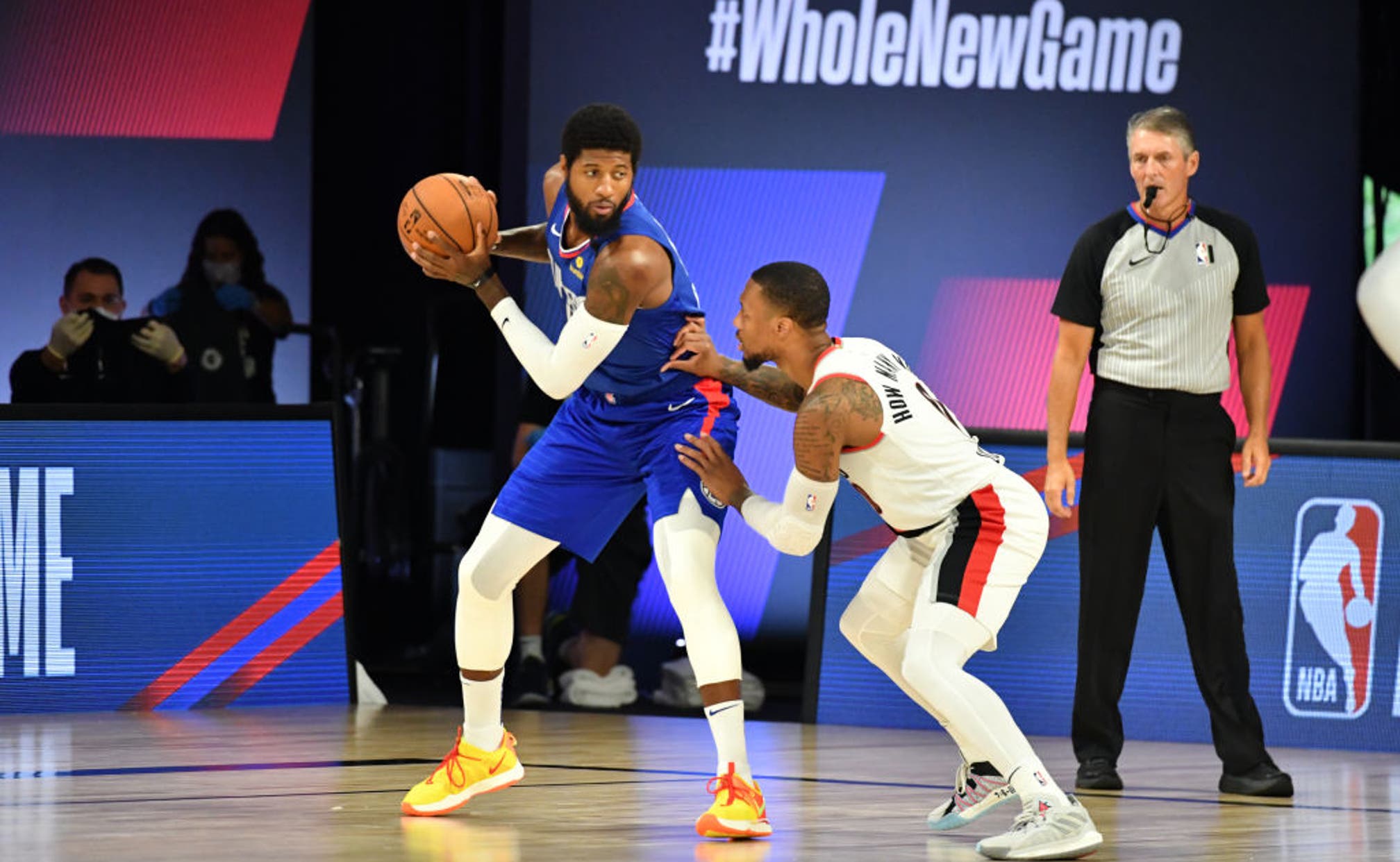 Damian Lillard has developed a reputation as one of the NBA's most clutch performers.

Remember this cold-blooded, series-clinching three from Game 5 of the first round of the Western Conference playoffs last season?

However, on Saturday, a different tale was told.

With 18 seconds left and the Portland Trail Blazers trailing the Los Angeles Clippers by 1, Lillard went to the line with a chance to either tie the game or give his squad the lead.

But in very un-Dame-like fashion, Lillard missed both free throws, much to the delight of Clippers guard Patrick Beverley.

Now, Beverley wasn't just razzing Lillard for the heck of it.

Earlier in the contest, Lillard seemed to call out Beverley – who missed the game with a calf injury – after a stepback three.

So when Lillard was unable to connect from the charity stripe in the game's waning moments, Beverley made sure to point out Dame's shortcomings.

But little did anyone know, this thing was just getting started.

PG-13 couldn't leave it there, and pointed to his years in Indiana in response to Lillard's assertion that George continues to switch teams, essentially looking for an easy path to a championship.

George spent seven seasons in Indiana, averaging 18.1 points, 6.3 rebounds and 3.2 assists. He twice helped lead the Pacers to the Eastern Conference Finals, where they were defeated by LeBron James, Dwyane Wade and the Miami Heat in 2013 and 2014.

After making his presence felt in the Instagram comments, George then took to his Instagram story to discuss his own journey, before asking fans to let Saturday's storyline go. 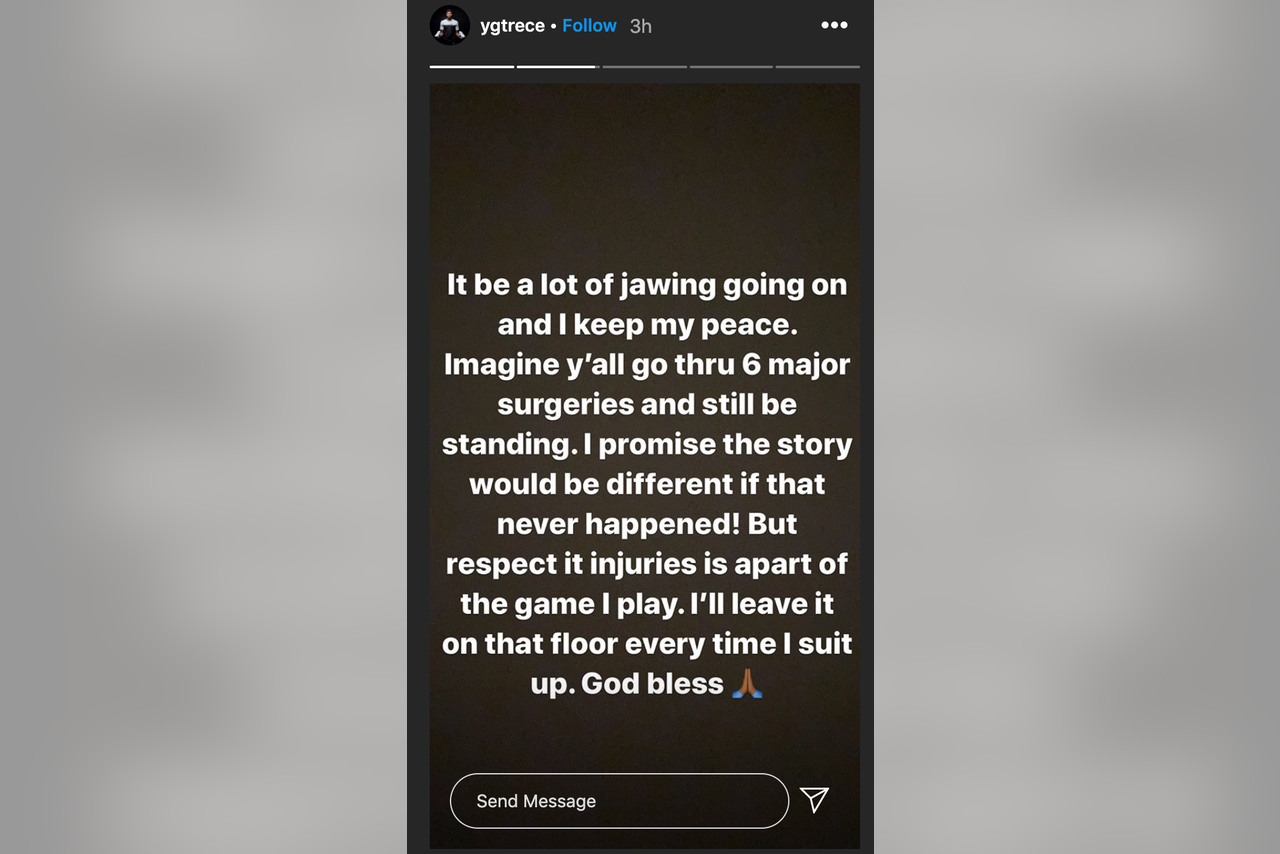 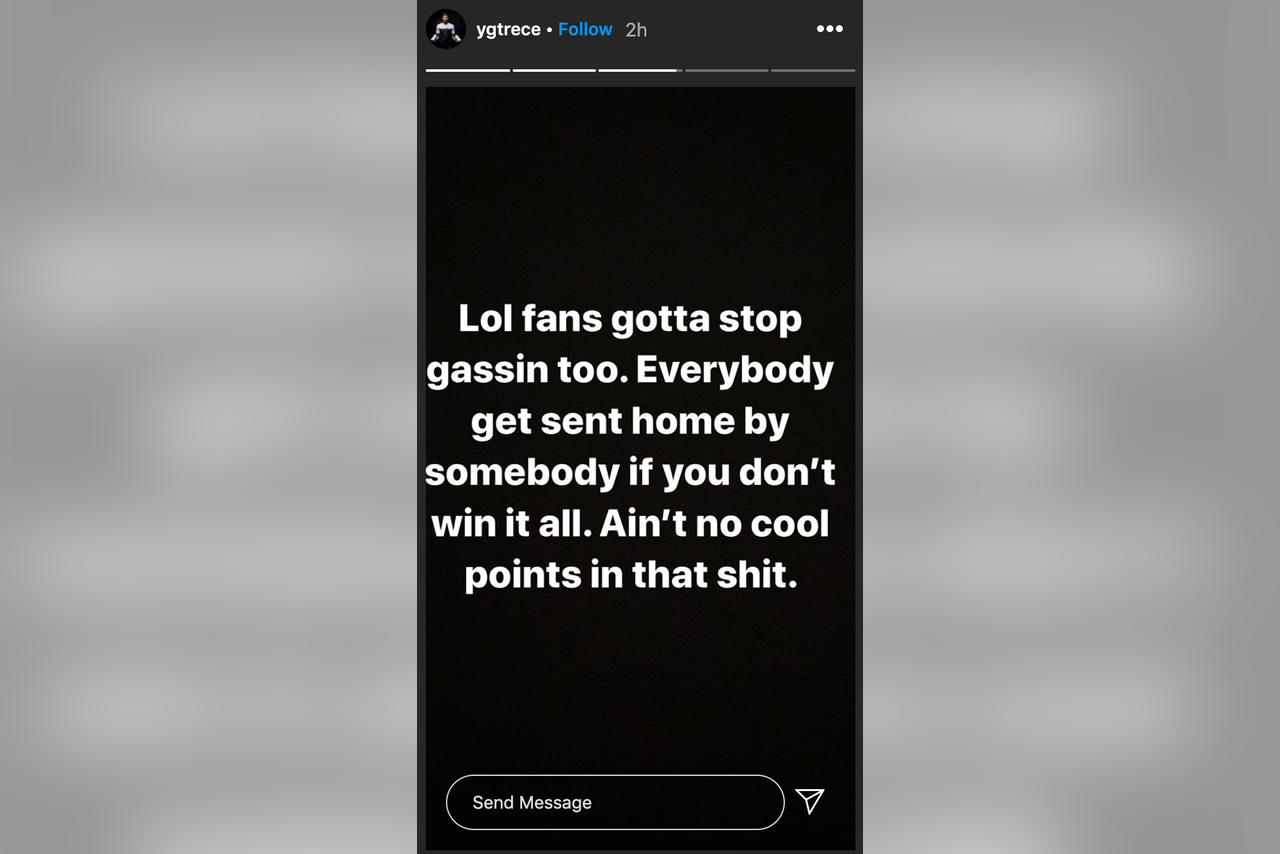 Then, he got back to fishing.

For now, fans will just have to settle for the social media battle. 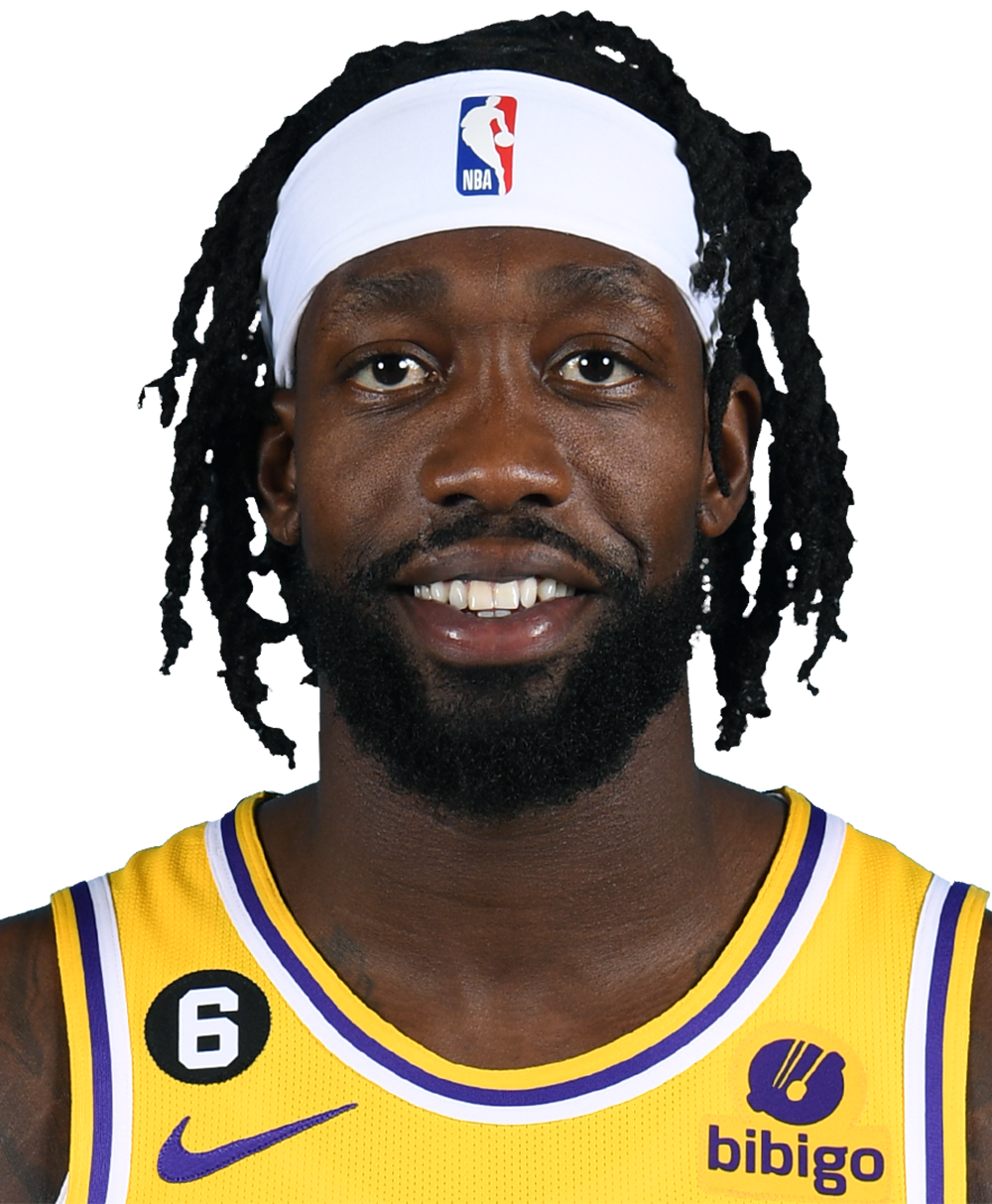 Nuggets Of Wisdom
For almost every team, down 2-1 in the conference finals to LeBron would be a must-win. Not for Denver, Martin Rogers explains.
11 hours ago

'I Want to Win Tomorrow'
NASCAR's newest team owner, Michael Jordan, sat down with Bob Pockrass to explain his move into the Cup Series.
23 hours ago