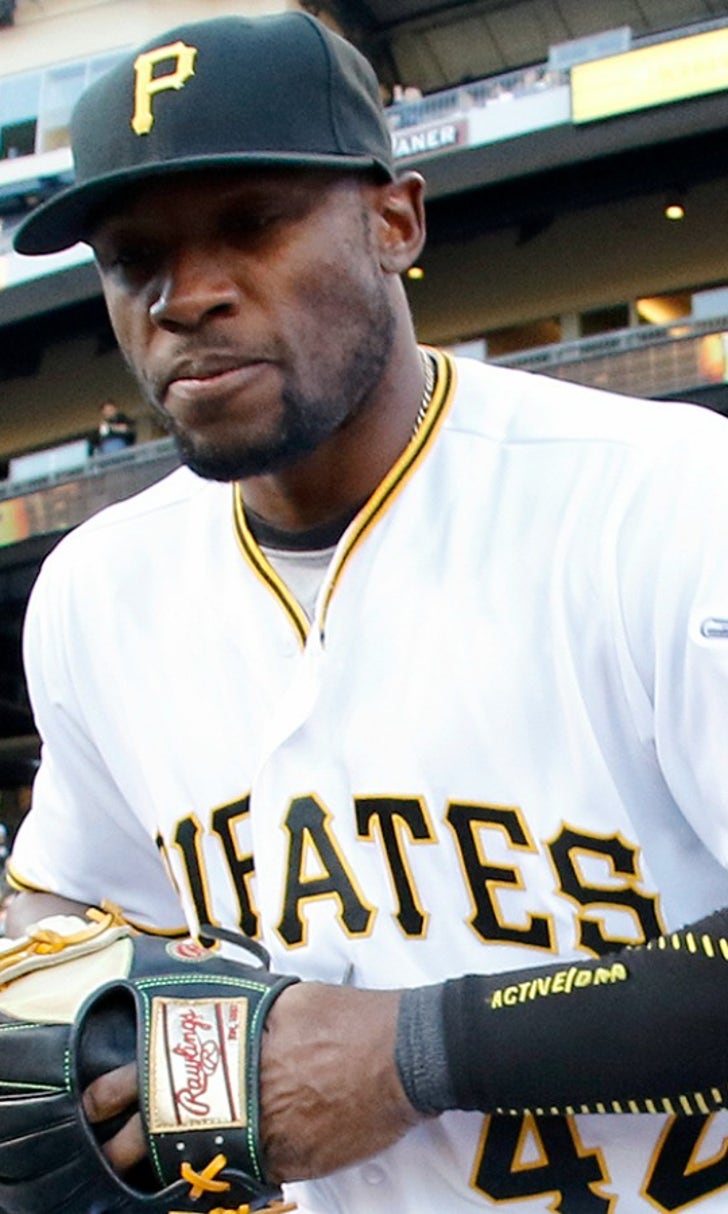 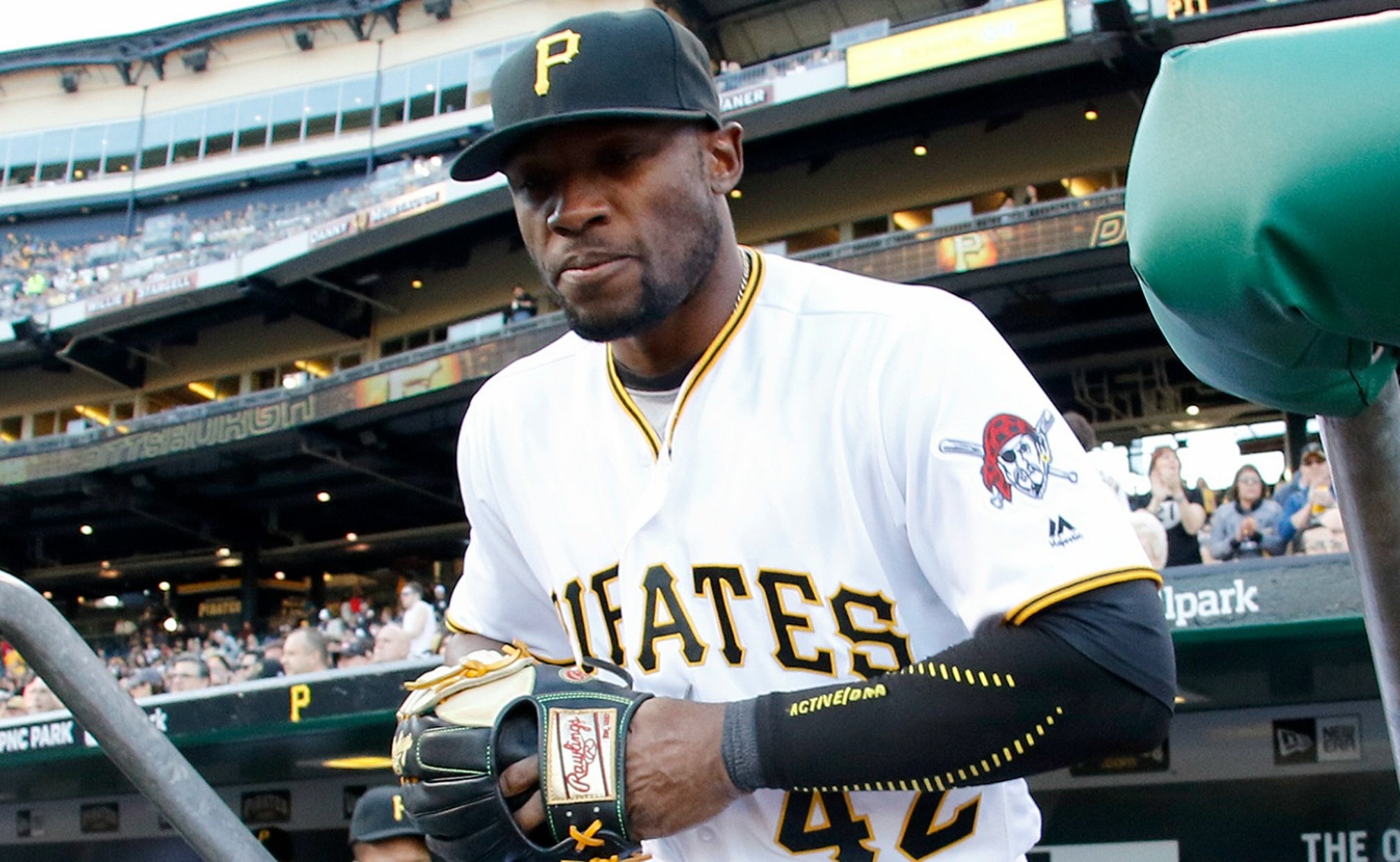 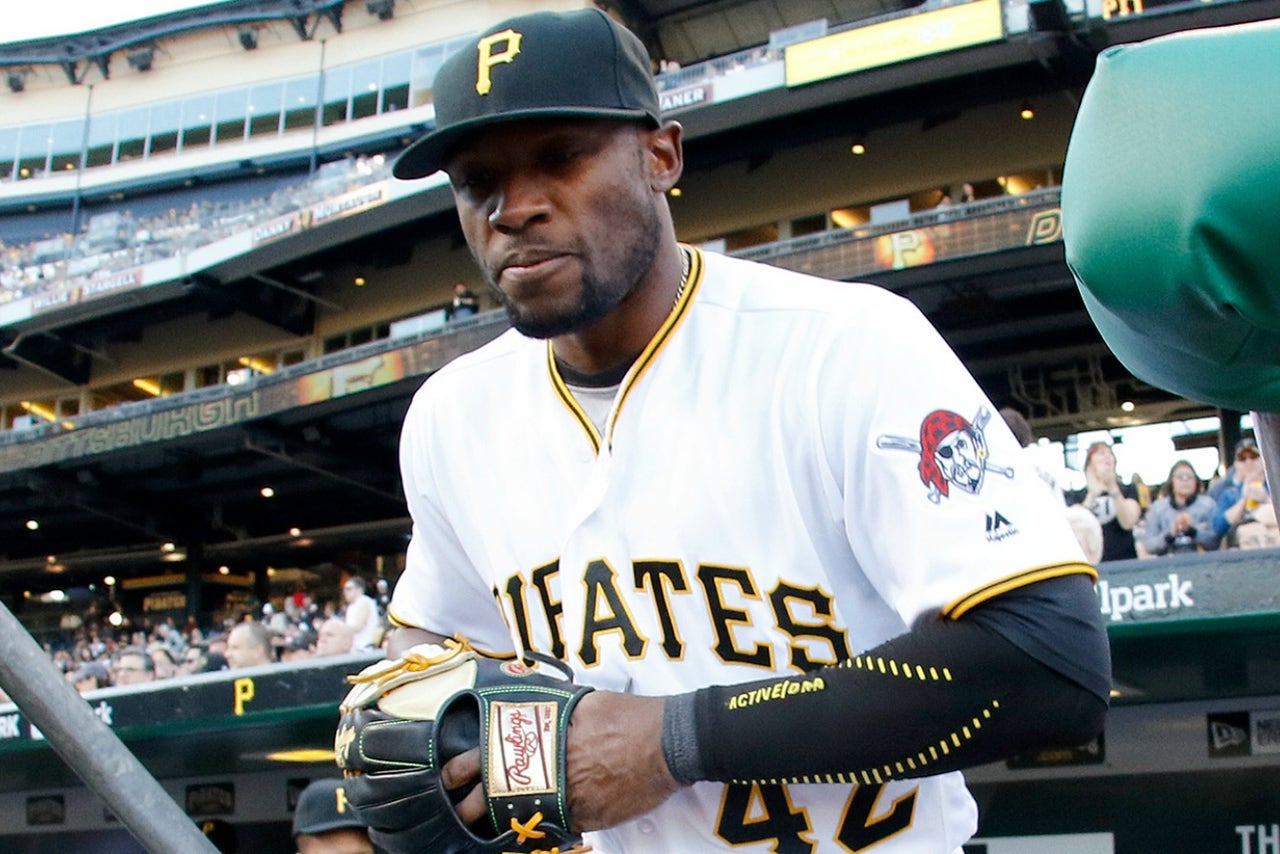 Pittsburgh Pirates left fielder Starling Marte won his first Gold Glove last season and is making a strong push to win his second. Catches like the one he made Friday night will help.

The Milwaukee Brewers' Chris Carter crushed a pitch that appeared to be destined for the outfield seats, but Marte had other ideas.

Marte backed up against the wall, turned around and caught the ball while reaching across his body. The fans in the outfield at PNC Park loved it, and Marte even snuck a peak at the replay on the video board.

Marte also had a nice night at the plate, going 3 for 5. Despite Marte's heroics, however, the Brewers came away with an 8-4 win.