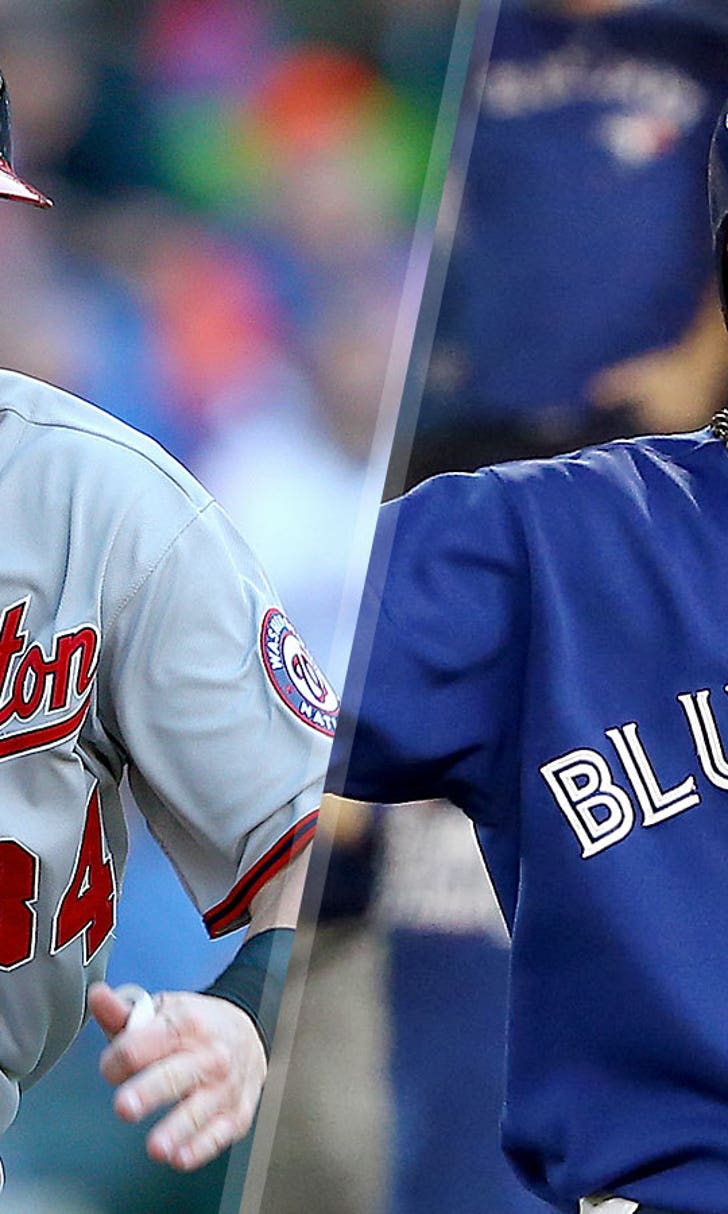 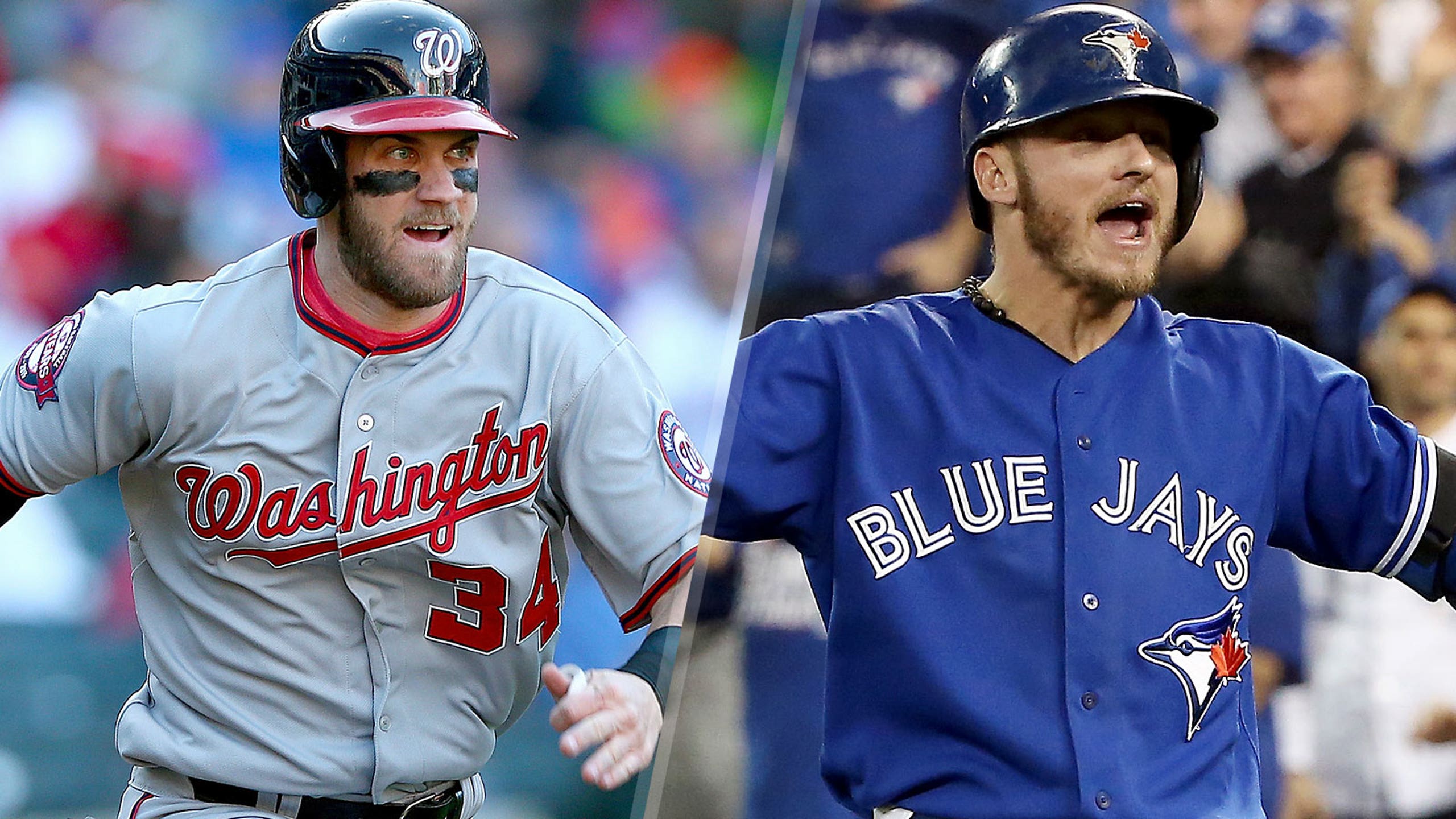 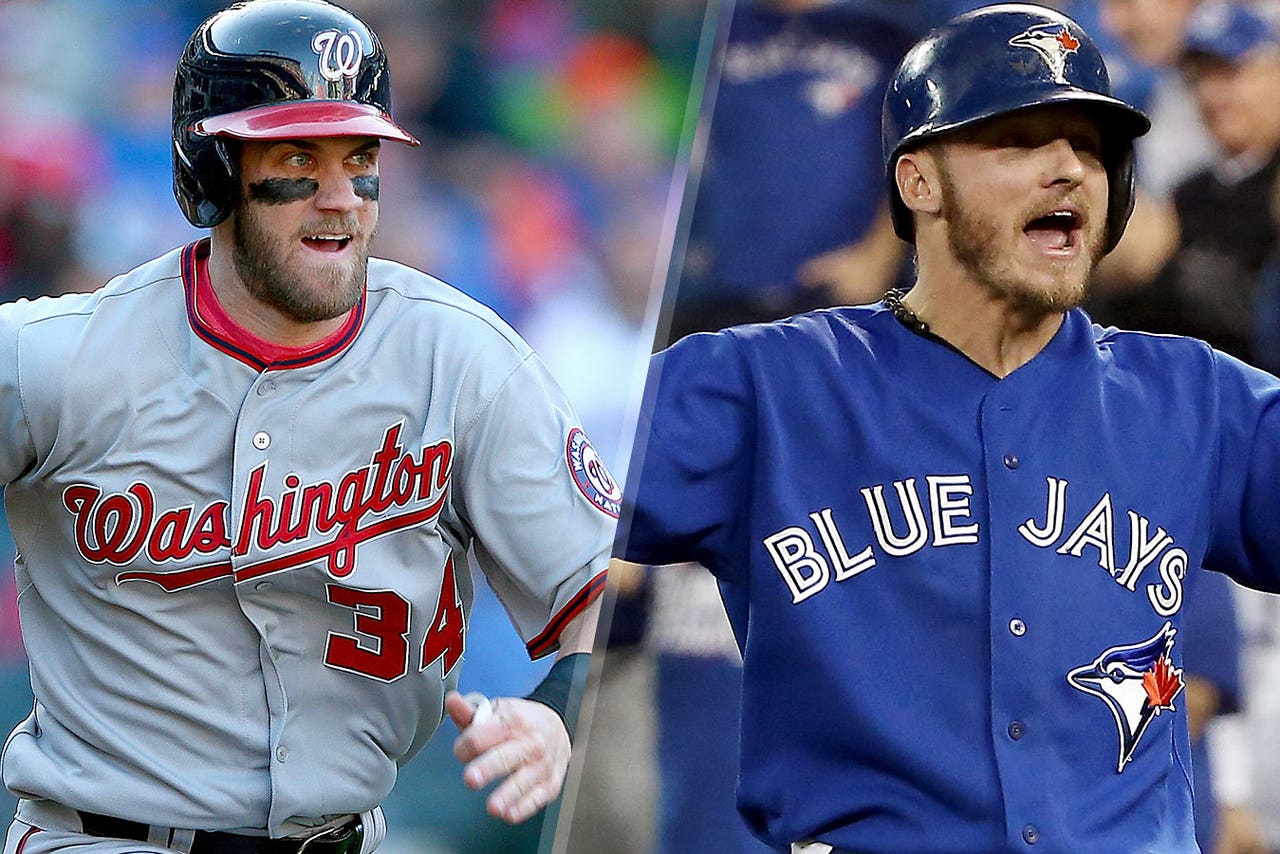 The award, established in 1999, is given to the most outstanding offensive performer in each league as determined by fans and a panel of Hall of Famers selected by Aaron.