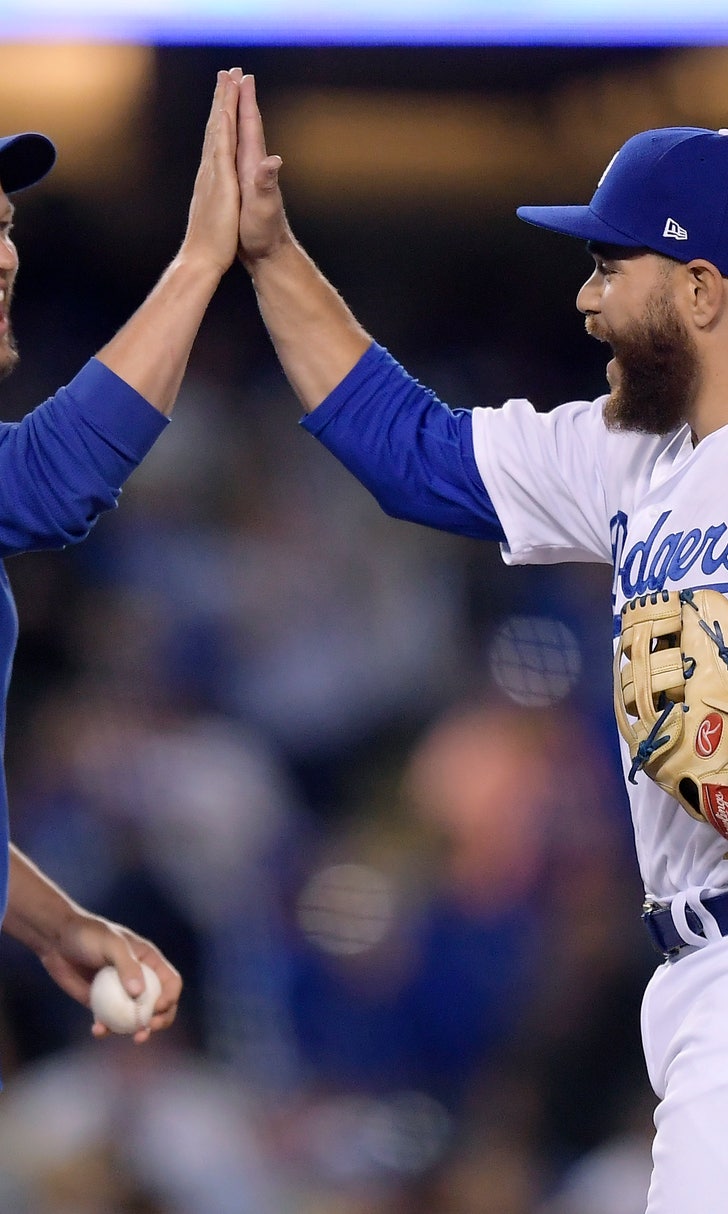 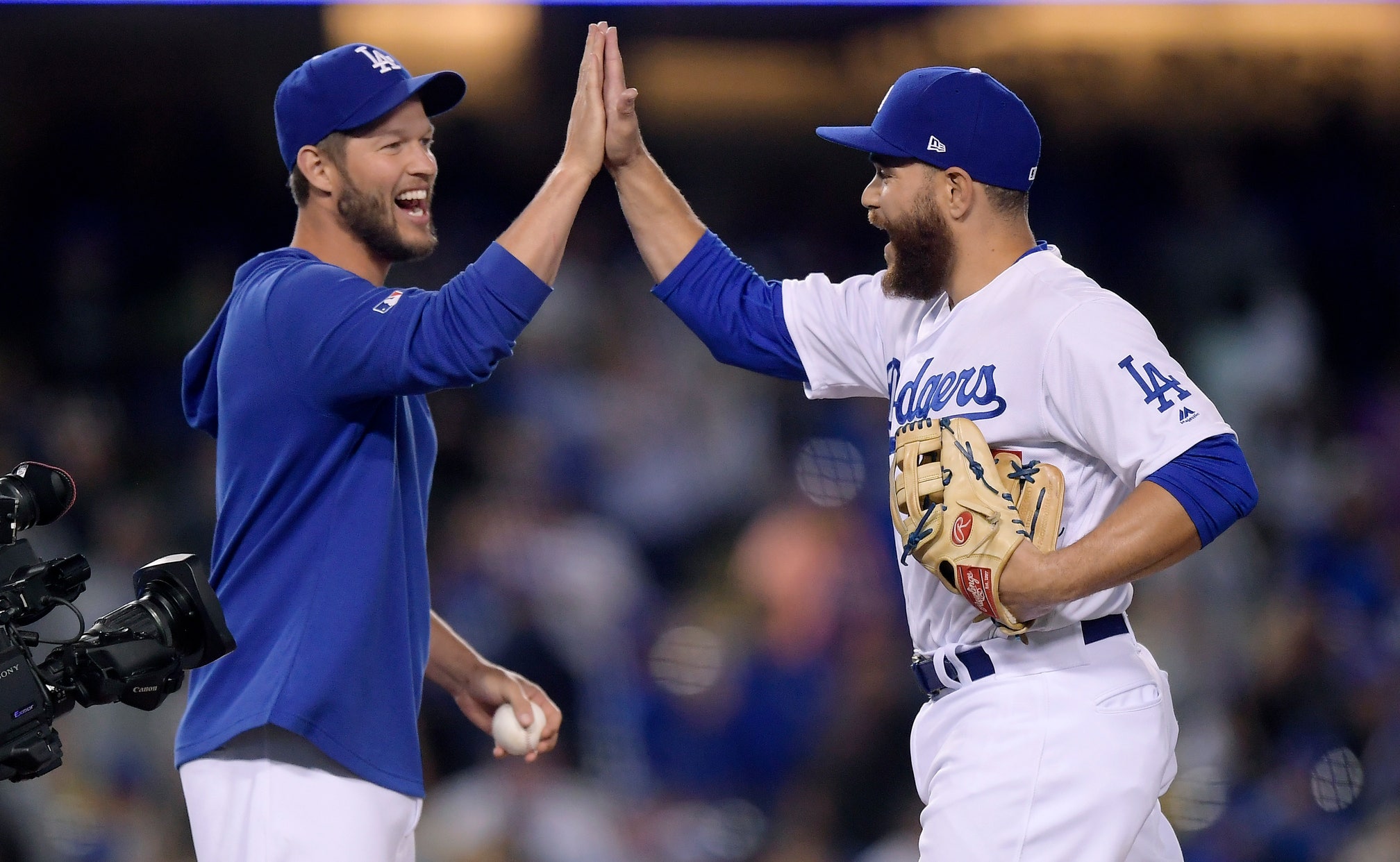 LOS ANGELES (AP) — Los Angeles Dodgers ace Clayton Kershaw will make a minor league rehab start in Oklahoma City in the next step of his return from shoulder inflammation.

The Triple-A Dodgers open their season on Thursday against San Antonio. Los Angeles manager Dave Roberts joked that the rehab assignment will allow Kershaw to keep his opening-day streak alive.

Kershaw had been set to start the Dodgers' big league opener last week for a franchise-record ninth consecutive season, but that got scuttled after the left-hander's shoulder bothered him throughout spring training.

After Thursday, Kershaw and the team will decide whether he needs one more start before returning to the majors.