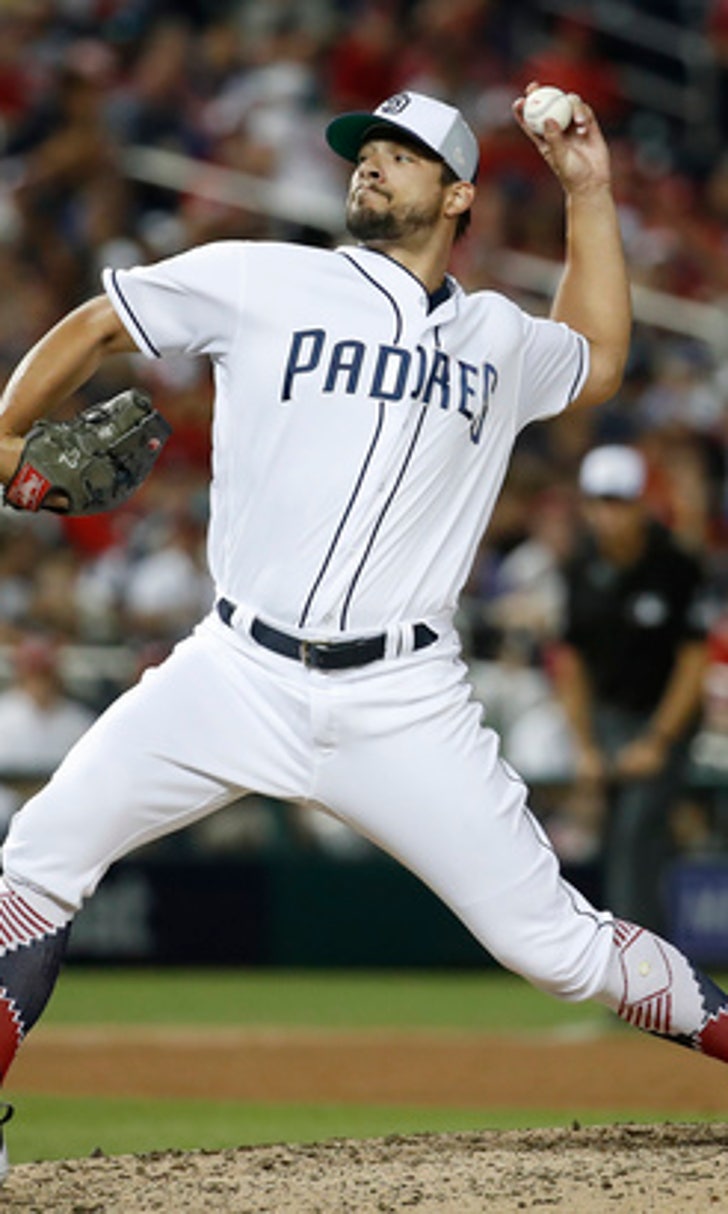 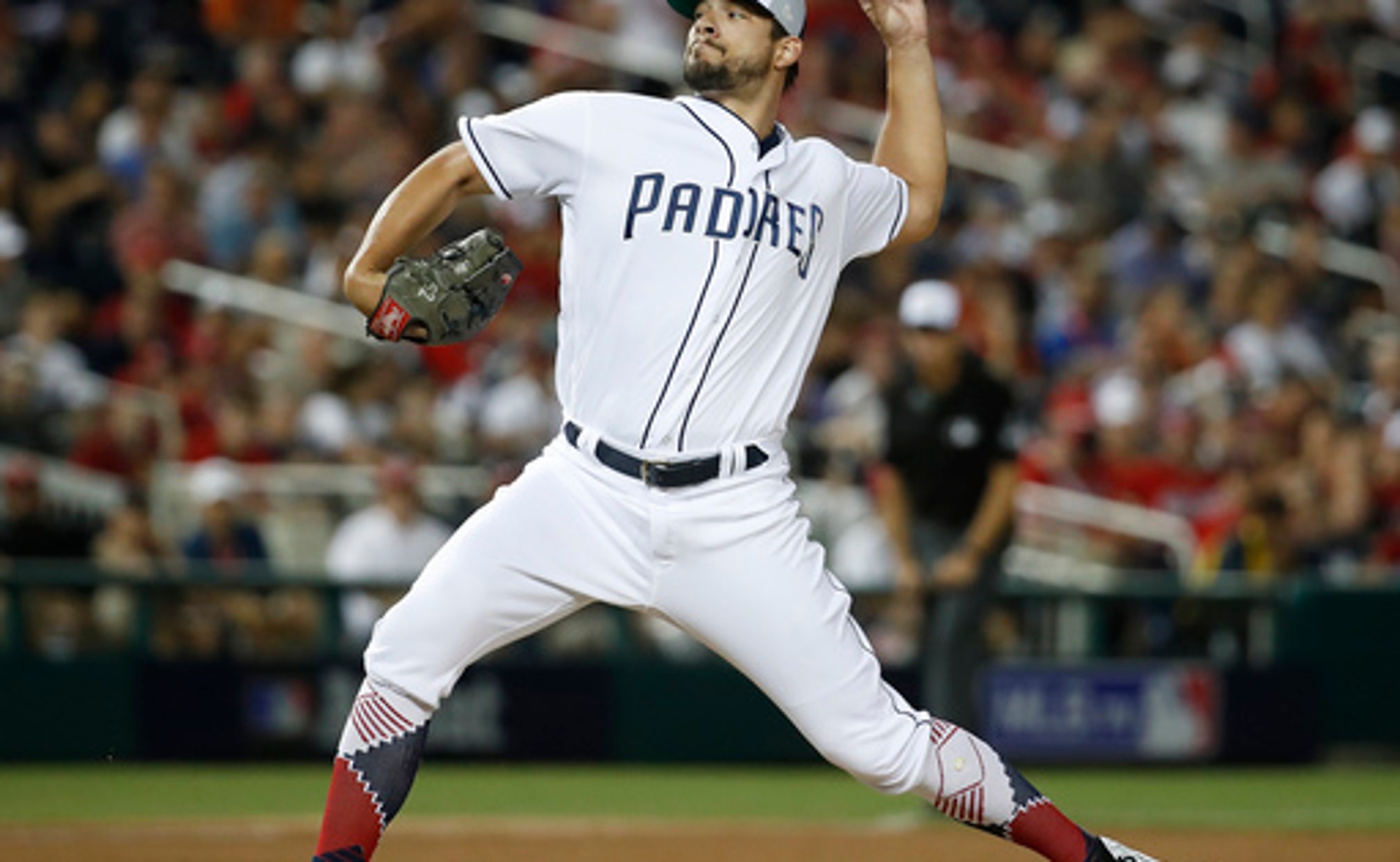 SAN DIEGO (AP) With an eye on October and beyond, the AL Central-leading Cleveland Indians scooped up All-Star closer Brad Hand and fellow reliever Adam Cimber from the rebuilding San Diego Padres in exchange for switch-hitting catching prospect Francisco Mejia.

The Indians need Hand, a lefty, and Cimber, a rookie right-handed sidearmer, to shore up a bullpen that has been without left-hander Andrew Miller since late May and has a 5.28 ERA, second-worst in the majors. The trade was announced Thursday, well ahead of the non-waiver trade deadline.

''Not just for this year, that's kind of obvious, but having two controllable relievers, I just think it makes our organization healthier,'' manager Terry Francona said Thursday night before a workout in Arlington, Texas, where the Indians start after the All-Star break. ''We've got eight years' worth of relief. That's pretty exciting.''

Hand and Cimber were both expected to join the Indians before Friday night's game against the Rangers.

Cleveland leads the AL Central by 7 games over Minnesota. After losing Game 7 of the 2016 World Series to the Chicago Cubs, the Indians returned to the postseason last year but lost in the division series to the New York Yankees.

''We tried to have a really honest assessment, what are our strengths and what are the areas we can improve to help better position us to secure a postseason berth and advance once we get there,'' Indians President Chris Antonetti said in a conference call.

''It sends a signal to the team that the front office is serious about winning this year,'' said All-Star pitcher Trevor Bauer, who is set to start Friday night against the Rangers.

Miller, Cleveland's two-time All-Star reliever, has been on the disabled list since May 26 with an inflamed right knee. He's on a minor league rehab assignment and Francona said he's had two good outings and is ''on the right road,'' though the manager didn't offer a target date for his return.

Cody Allen has 20 saves in 21 chances for the Indians. Miller and Allen will be eligible for free agency after the season.

The Padres claimed Hand off waivers from Miami early in the 2016 season and he developed into a two-time All-Star. Known for his slider, he has 24 saves in 29 chances, with a 3.05 ERA and 65 strikeouts.

''Brad has established himself as an elite reliever over the last few seasons,'' Antonetti said. ''He adds both depth and experience to our bullpen and should have a big impact for us.''

Antonetti said the Indians have had an eye on Hand for more than a year.

Longtime Indians second baseman Jason Kipnis said the trade shows that ''the front office still feels the same way we feel, that we're a World Series-caliber team. ... They're in a win-now mode. They think our window is wide open, the same way the players feel.''

Hand was on the trading block last year but stayed put. Some teams felt San Diego was asking too much for the closer last year, when the Padres finished 71-91.

The Padres gave Hand a $19.75 million, three-year contract in the offseason, with a team option for 2021.

Francona said he wanted to meet with Hand and Cimber before deciding exactly how to use the new relievers.

''I want to get to know them, and get them involved as quickly as we can,'' Francona said.

The Padres are last in the NL West, 14 games behind Los Angeles. They haven't had a winning season since 2010 or been in the playoffs since 2006.

They've been rebuilding since a win-now approach with high-priced veterans flopped badly in 2015. General manager A.J. Preller has built one of the strongest farm systems in baseball, but the big league team continues to flail despite getting its first infusion of young talent late in the 2016 season.

Mejia was batting .279 with seven home runs and 45 RBIs in 79 games for Triple-A Columbus. The 22-year-old made his big league debut on Sept. 1, playing in 11 games with Cleveland last year and one game this year.

Mejia can also play third base and outfield, but Preller said he'll focus on catching at Triple-A El Paso. 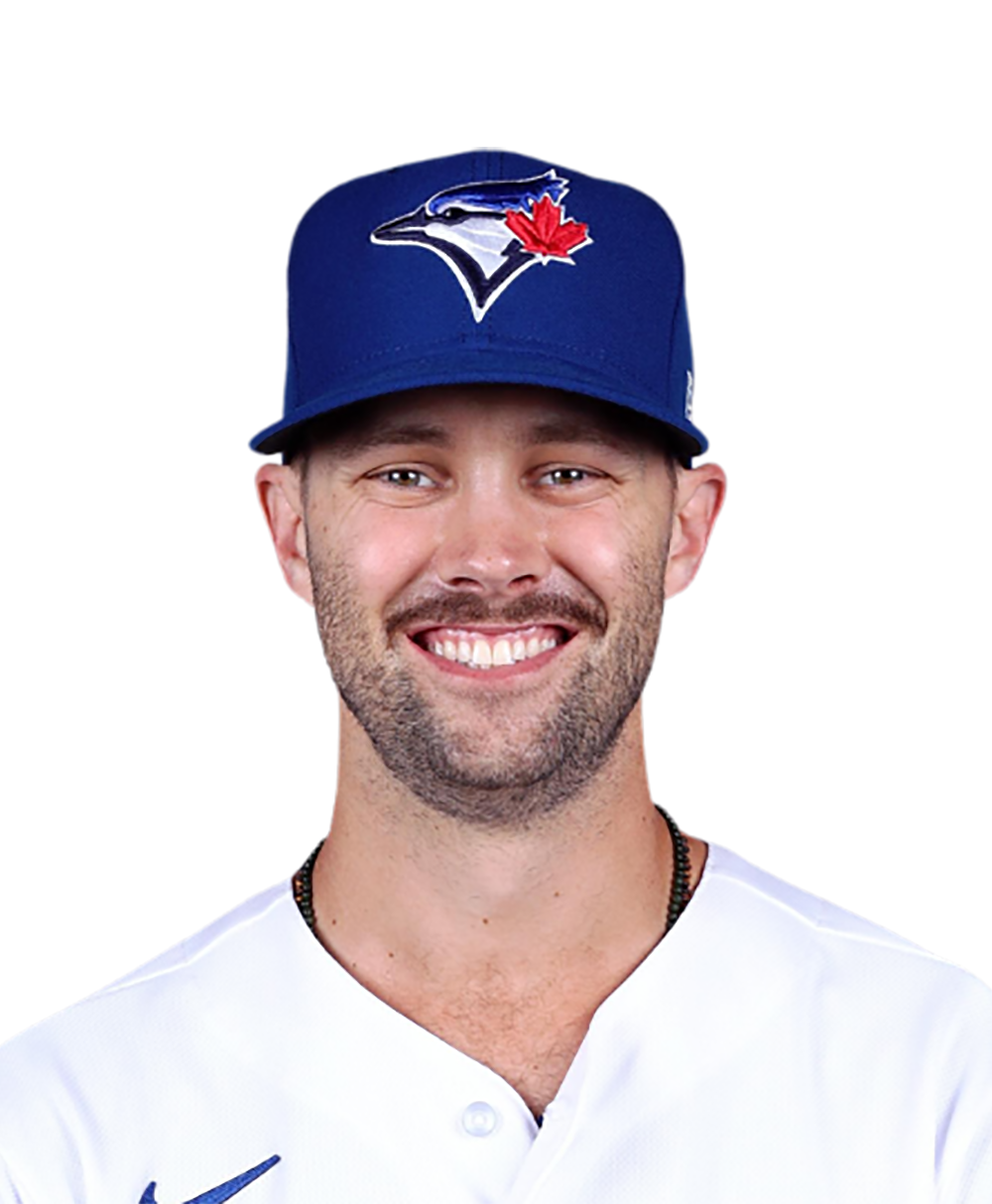