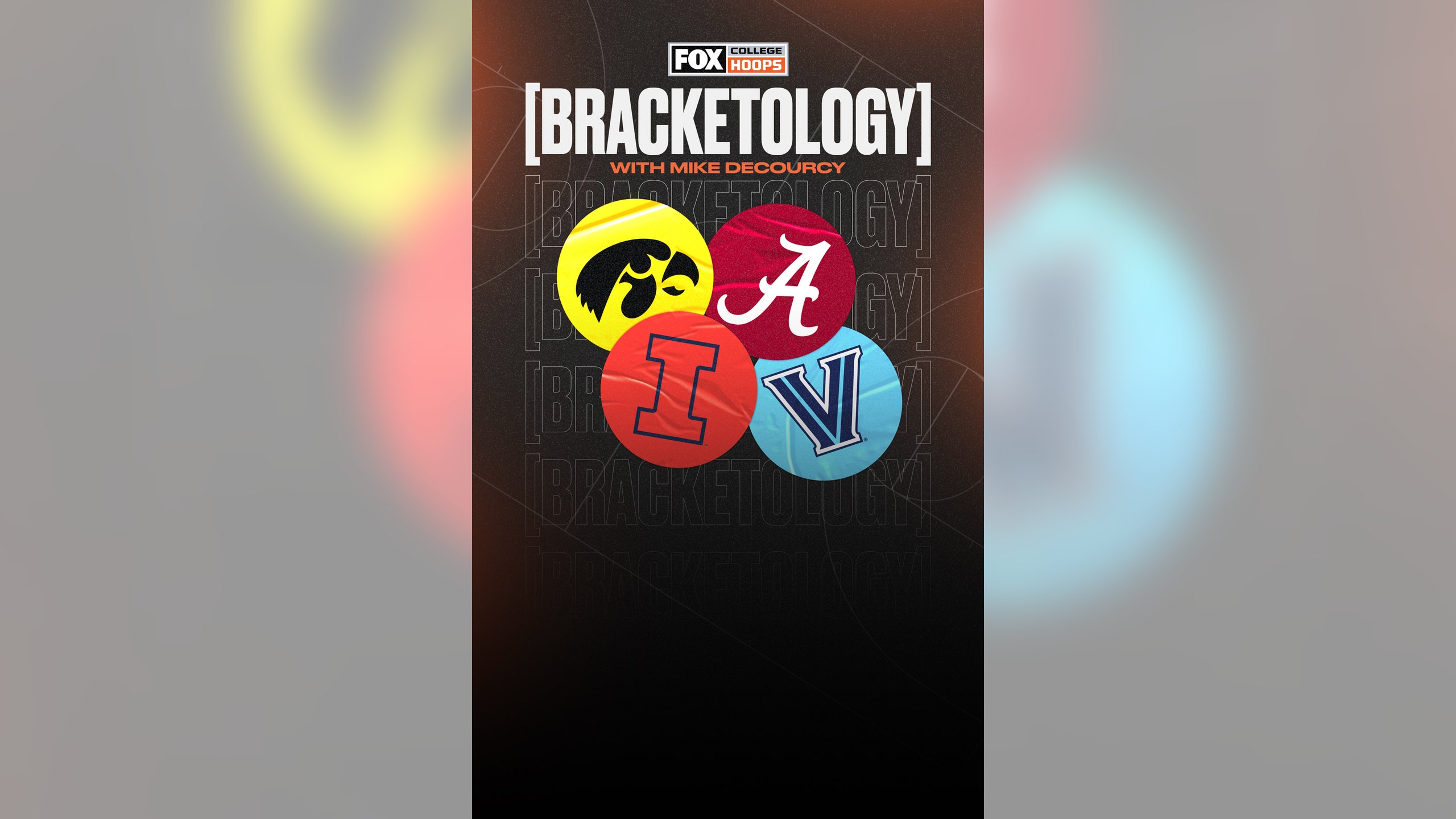 Bracketology: Ohio State keeps No. 1 seed despite loss to Michigan

But for those hoping the loser of Michigan vs. Ohio State would drop in the latest NCAA Tournament bracket projections, FOX Sports Bracketologist Mike DeCourcy has some bad news.

In fact, none of the top three seeds in any region saw a change in his Bracketology, but there was plenty of movement lower in the pecking order compared to Friday's bracket. 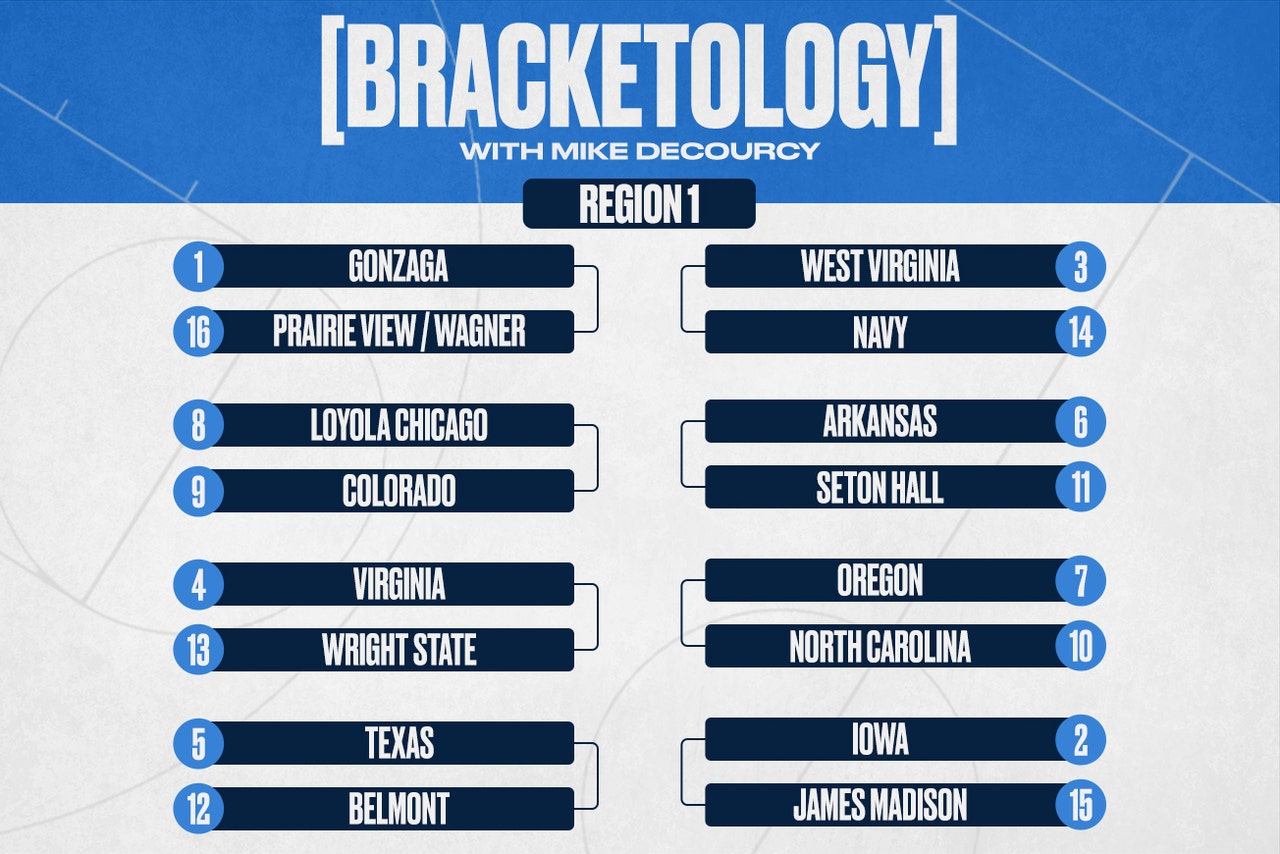 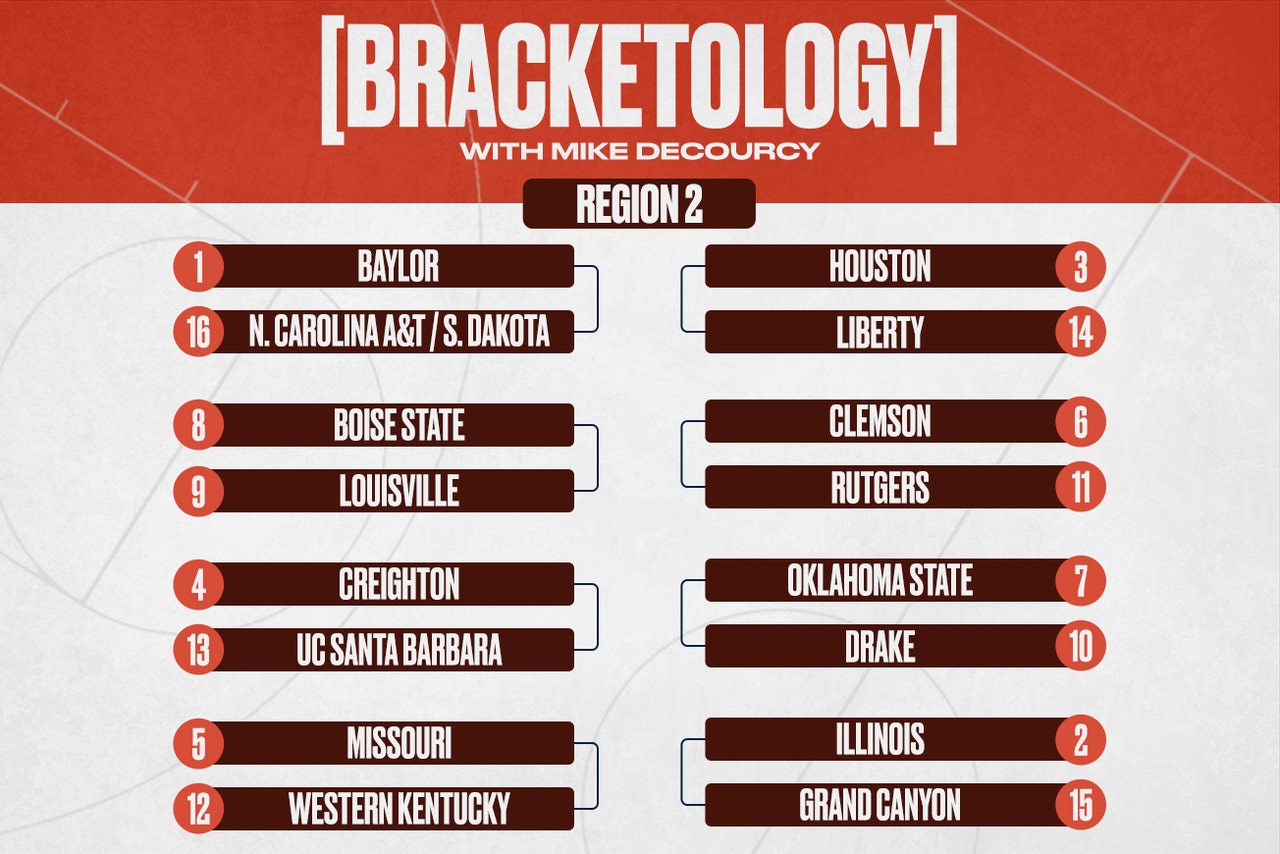 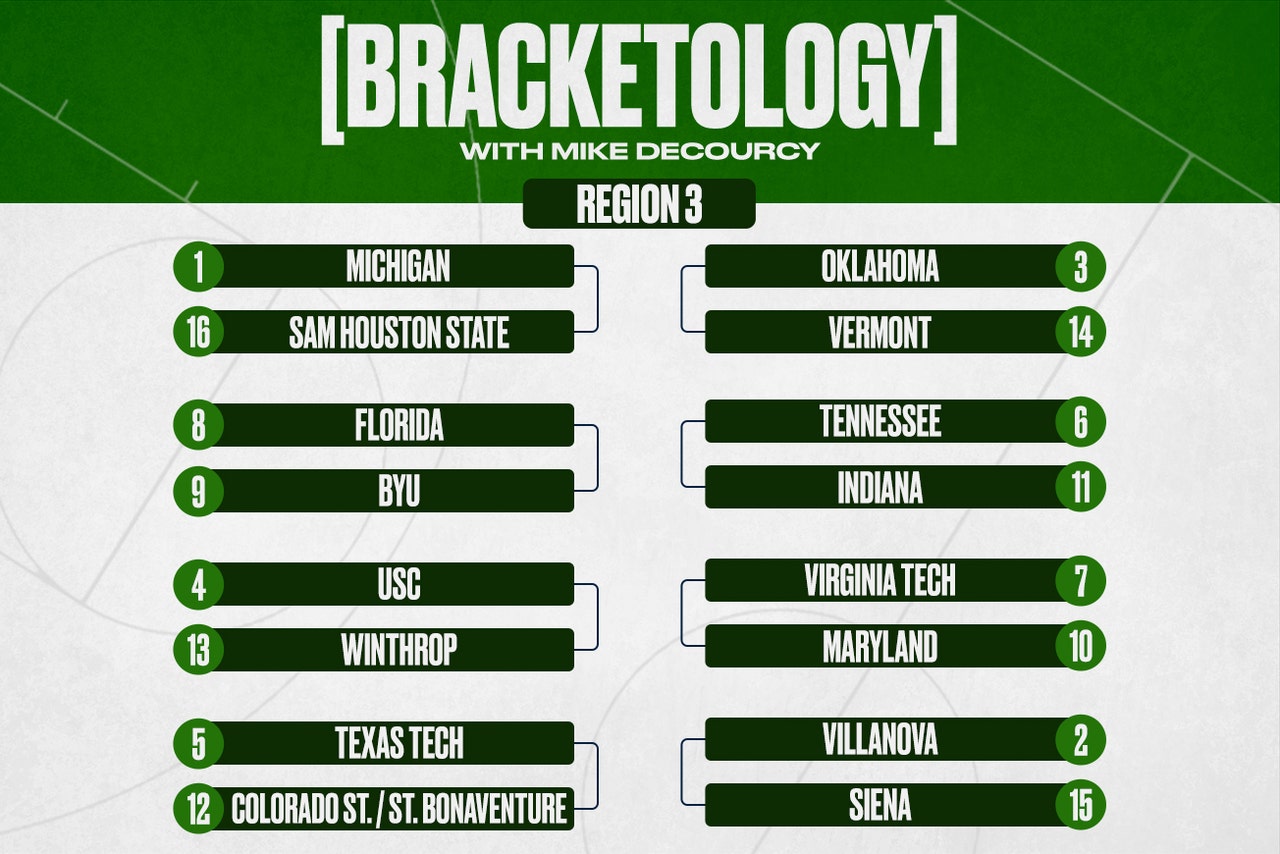 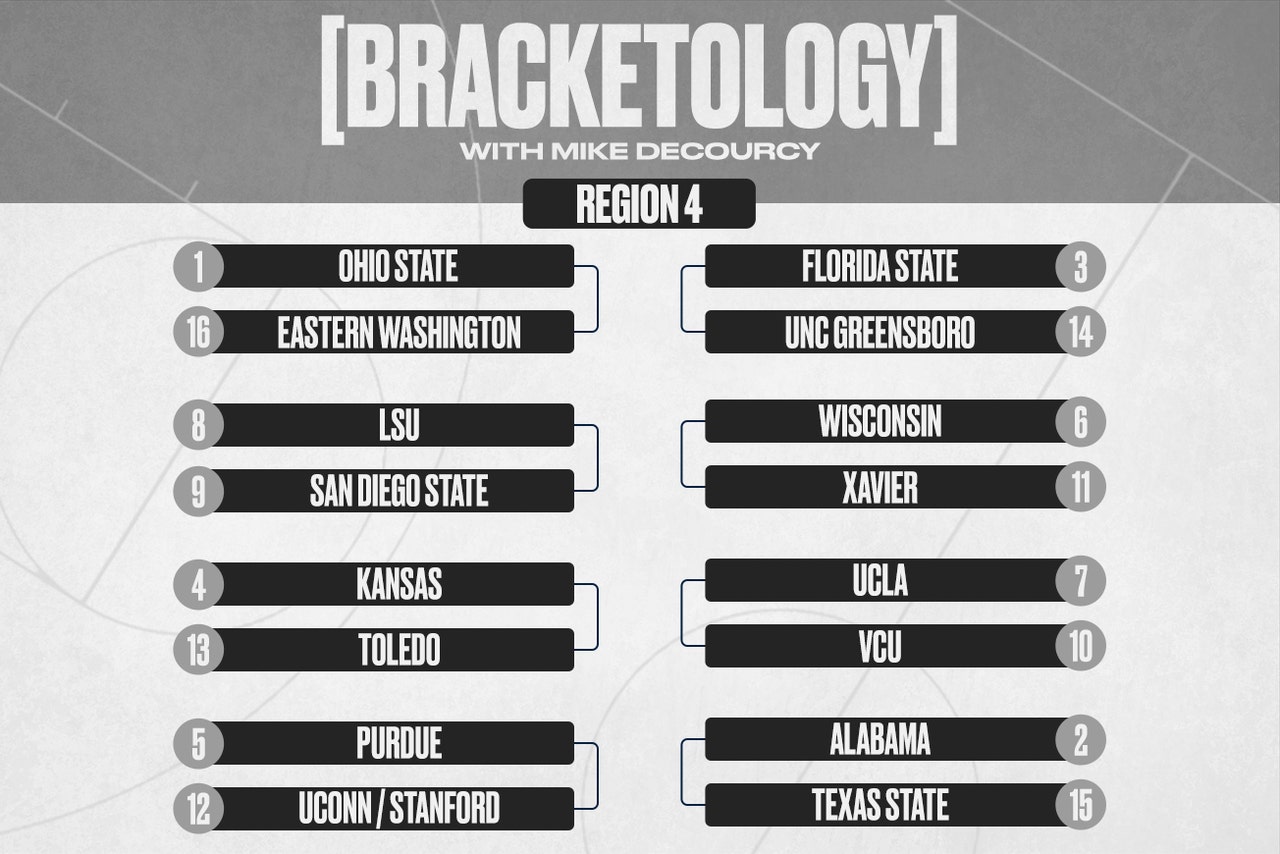 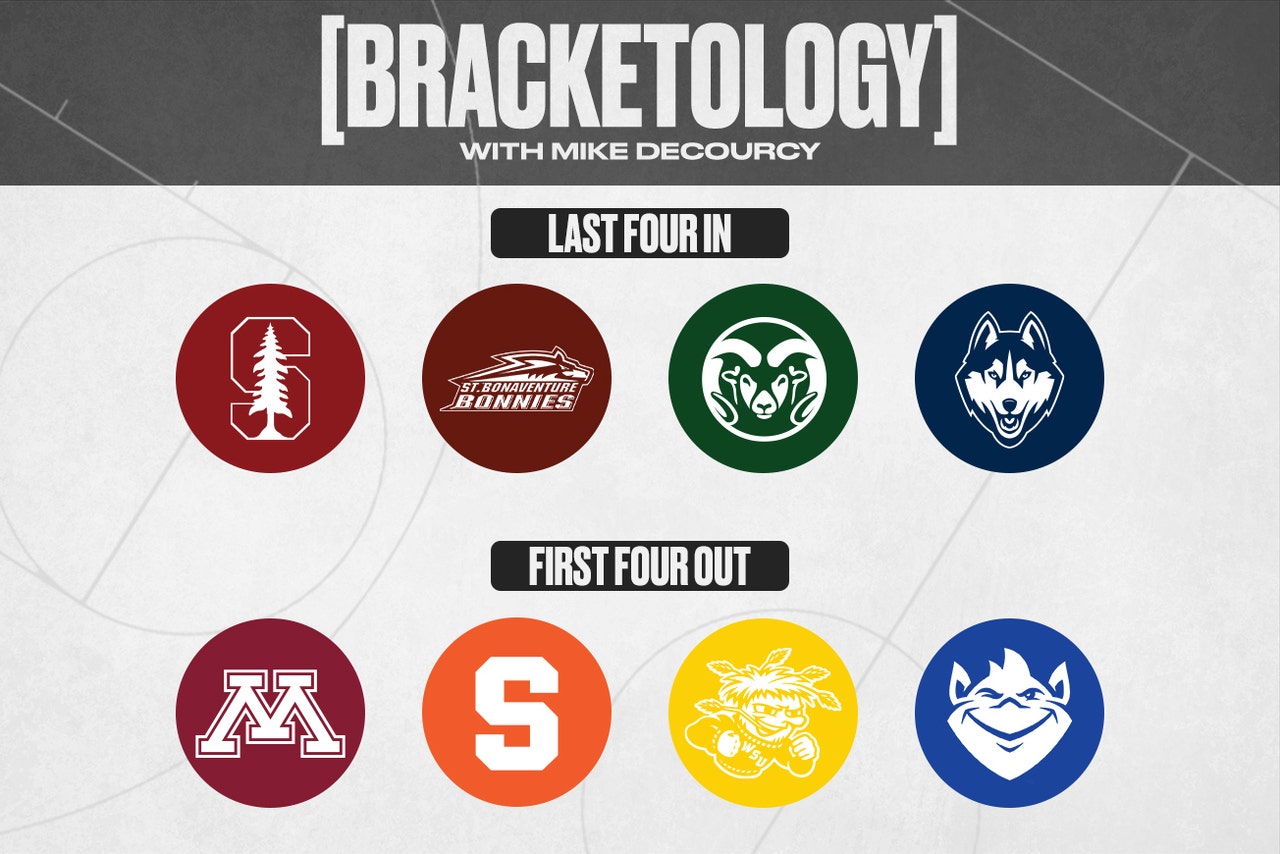 The big winners ⁠and losers of note come at the line for the No. 4 seed, where Kansas and Creighton knocked Texas and Texas Tech down a peg to No. 5.

It was a tough weekend for the Lone Star State, as the Longhorns blew a big lead in a loss to West Virginia, and the Jayhawks handed the Red Raiders a second straight defeat.

Despite losing to unranked Duke, No. 7 Virginia held on to its No. 4 seed in DeCourcy's bracket.

Of note further down the ranks, the North Carolina Tar Heels moved up to a No. 10 seed after being on the bubble prior to their 99-54 demolition of Louisville on Saturday.

Minnesota dropped to the first four out, and Colorado State jumped in after being on the wrong side of the fringe heading into the weekend.

St. Bonaventure also moved into the last four in, joining holdovers UConn and Stanford from the previous edition.

The conference count for DeCourcy's project field remains largely unchanged from last week, save for the Mountain West getting a third member, Colorado State, in place of Minnesota.

Nevertheless, the Big Ten dominates the field with nine teams, and the Big 12 stays in second with seven representatives. The ACC and SEC each have six teams in, with five apiece for the Pac-12 and Big East.

As noted, the MWC improves to a trio of teams, and the Atlantic 10, WCC and Missouri Valley conferences all put forth two teams apiece.

Gus Johnson wins Jake Wade Award
FOX Sports announcer Gus Johnson is the winner of a prestigious award for "outstanding contributions" in the media to college sports.
3 days ago